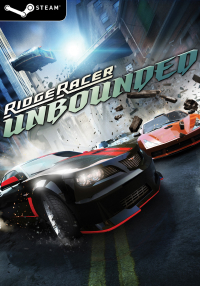 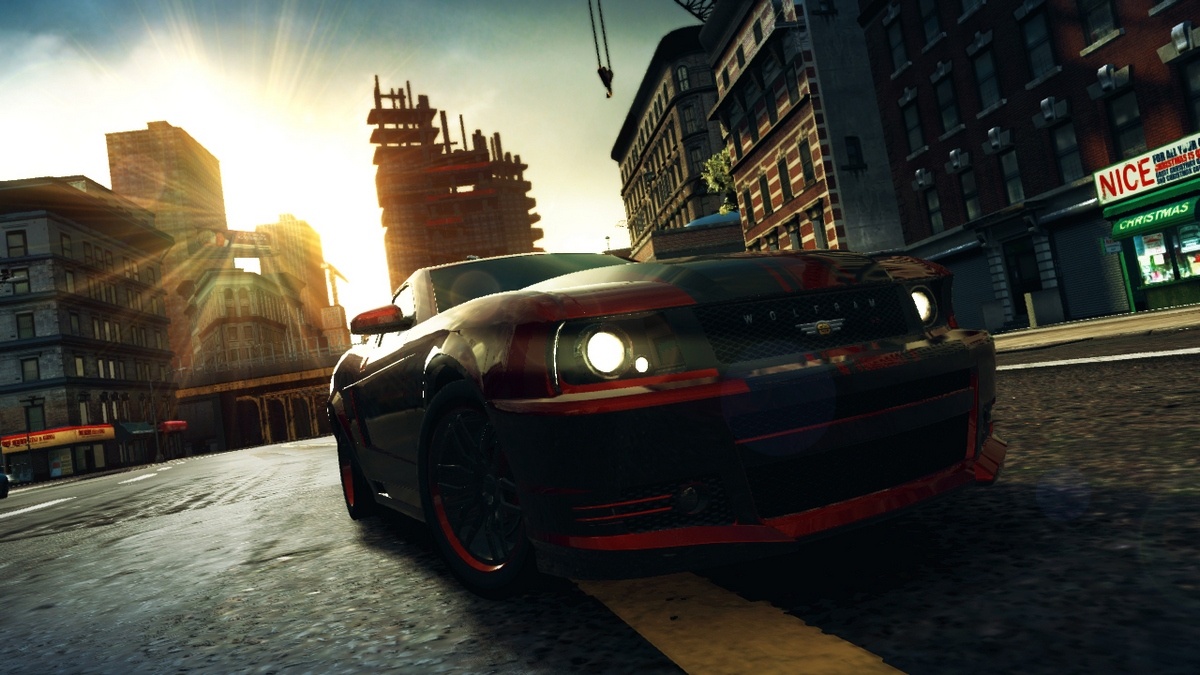 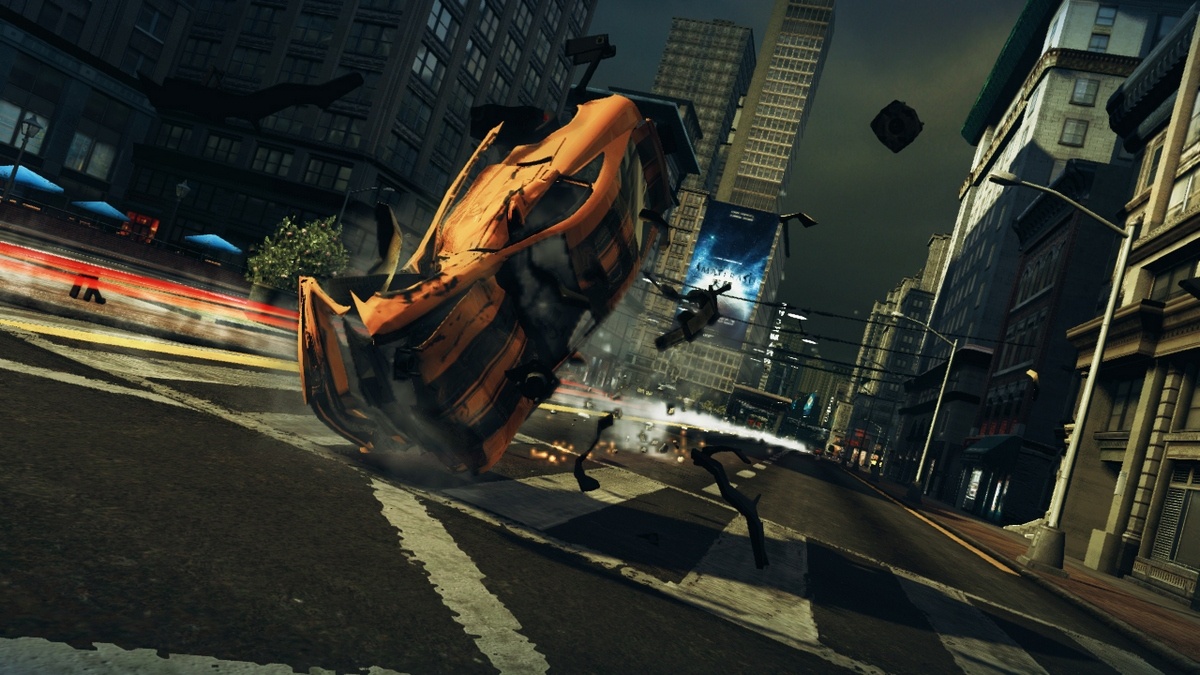 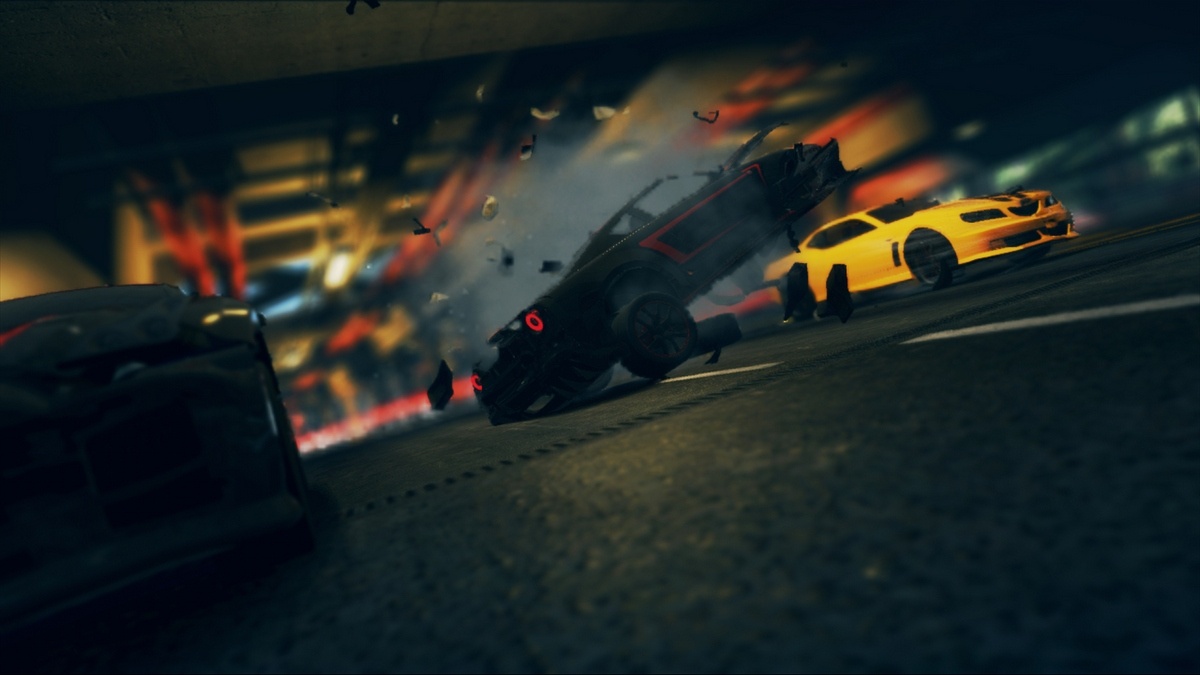 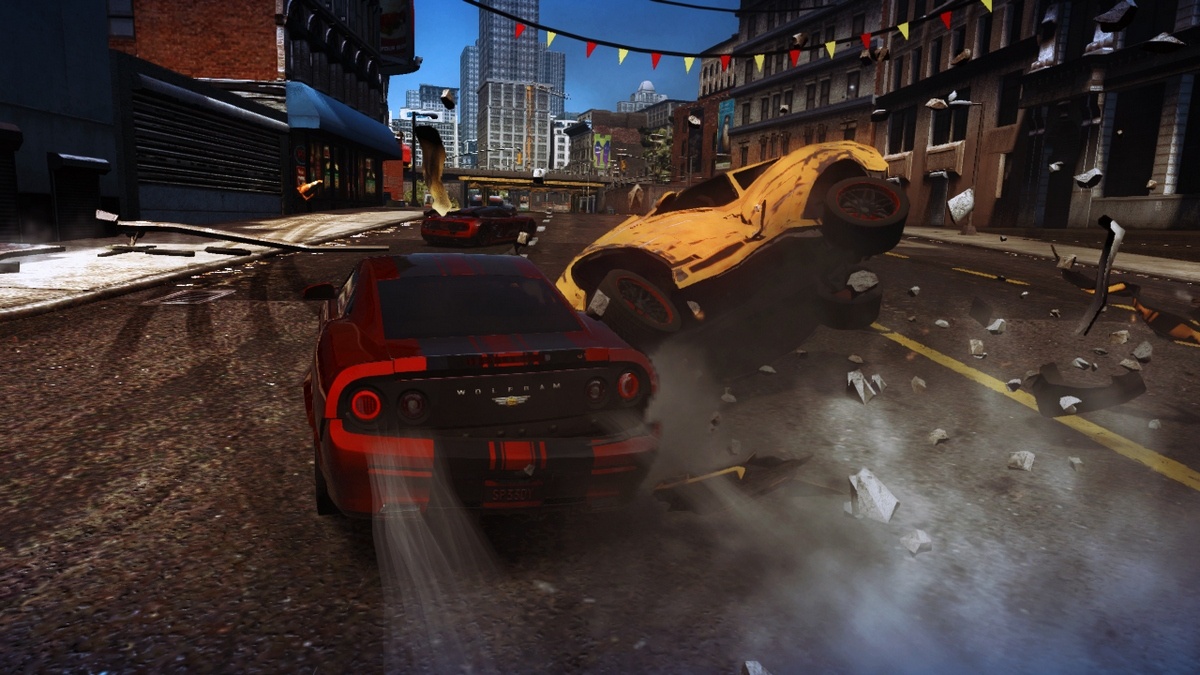 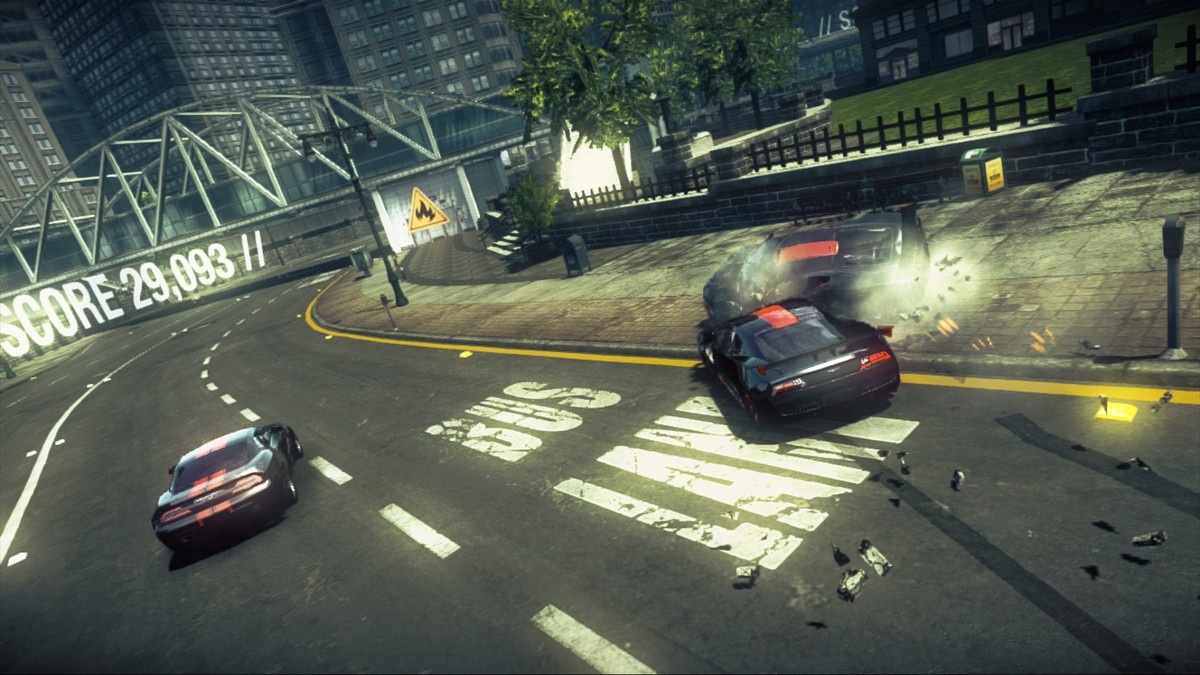 Players will be able to take part in illegal racing tournaments and race through the daily metropolis of Shutter Bay. Races are held on freeways, construction sites, in the business center and on the tracks, which can be created in the built-in editor

Ridge Racer Unbounded will give the opportunity to ride on 20 cars that differ in appearance, parameters and animation of the accident. The basis of the gameplay is arcade races with the possibility of drifting, ski jumping, destroying obstacles, using nitro to overtake and pushing opponents to the sidelines, as well as various tricks.

Game features
Rush, destroy, dominate! Street races with unique physics of damage from the creators of the Flatout series.
City´s legends. Wake the sleepy city with the roar of motors, level it with the ground and build a new one.
The Expendables. Make a name for yourself in the coolest gang of street racers and capture the whole city, district by district.
Total chaos. Challenge your friends and earn respect on the Internet.