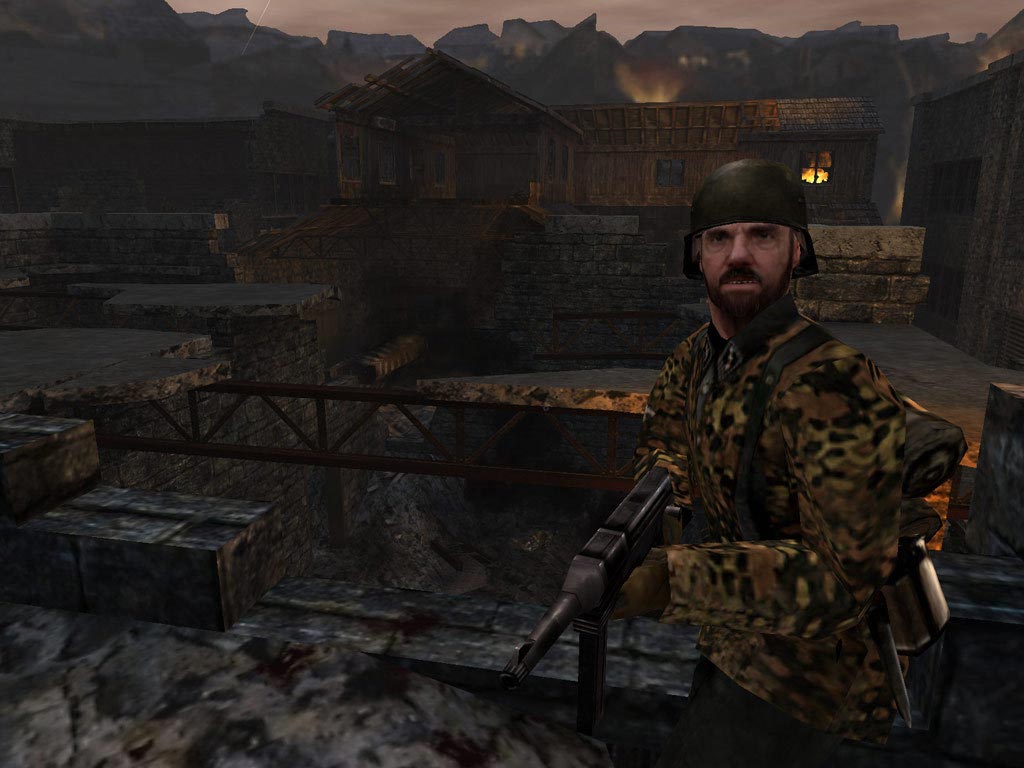 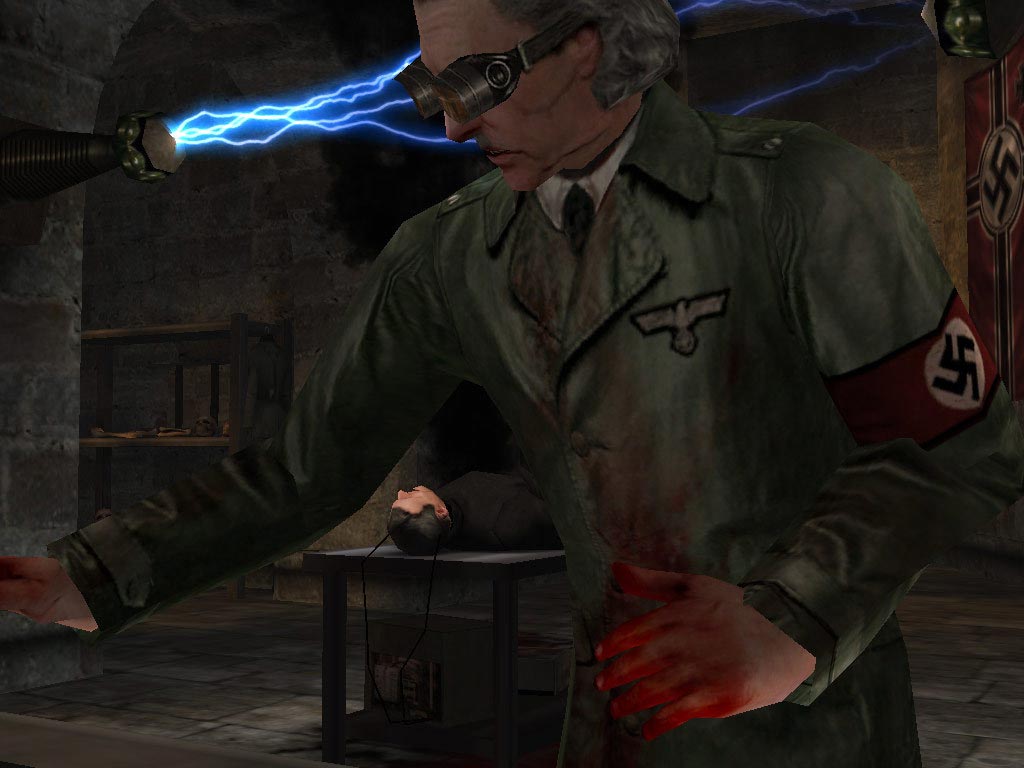 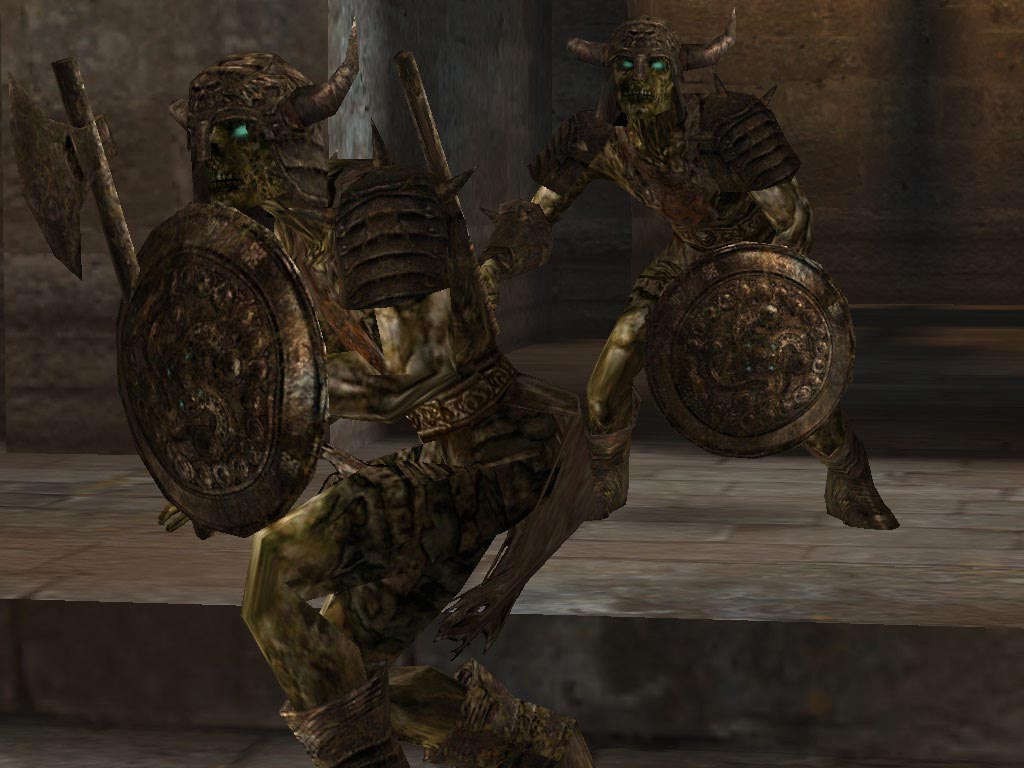 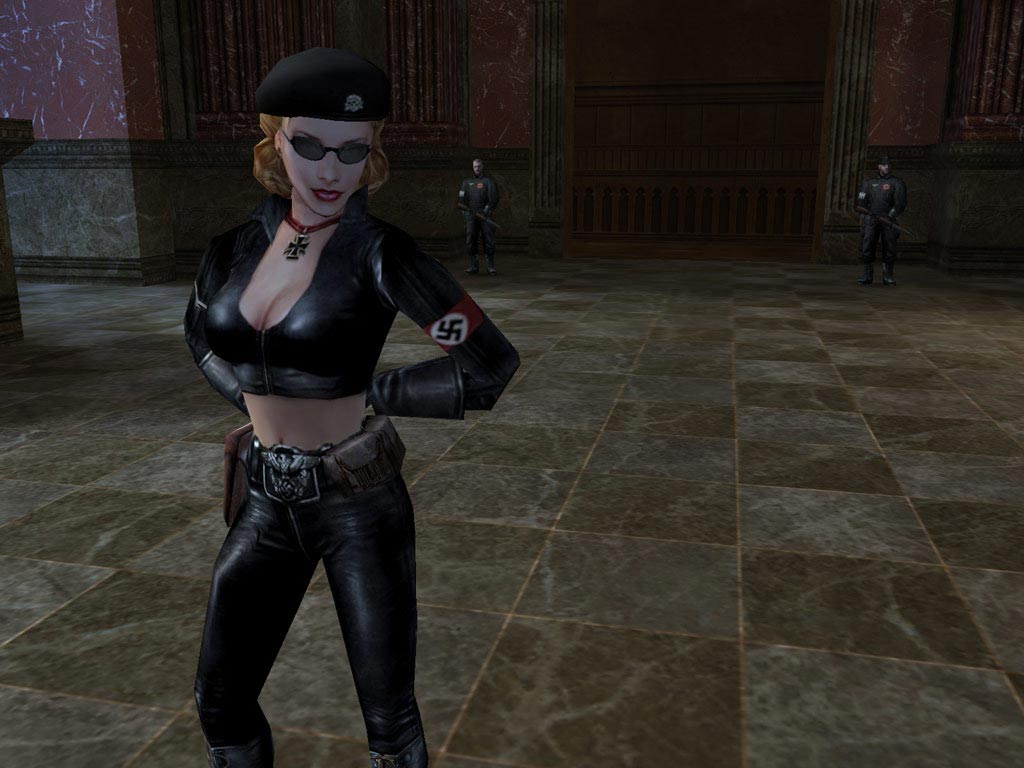 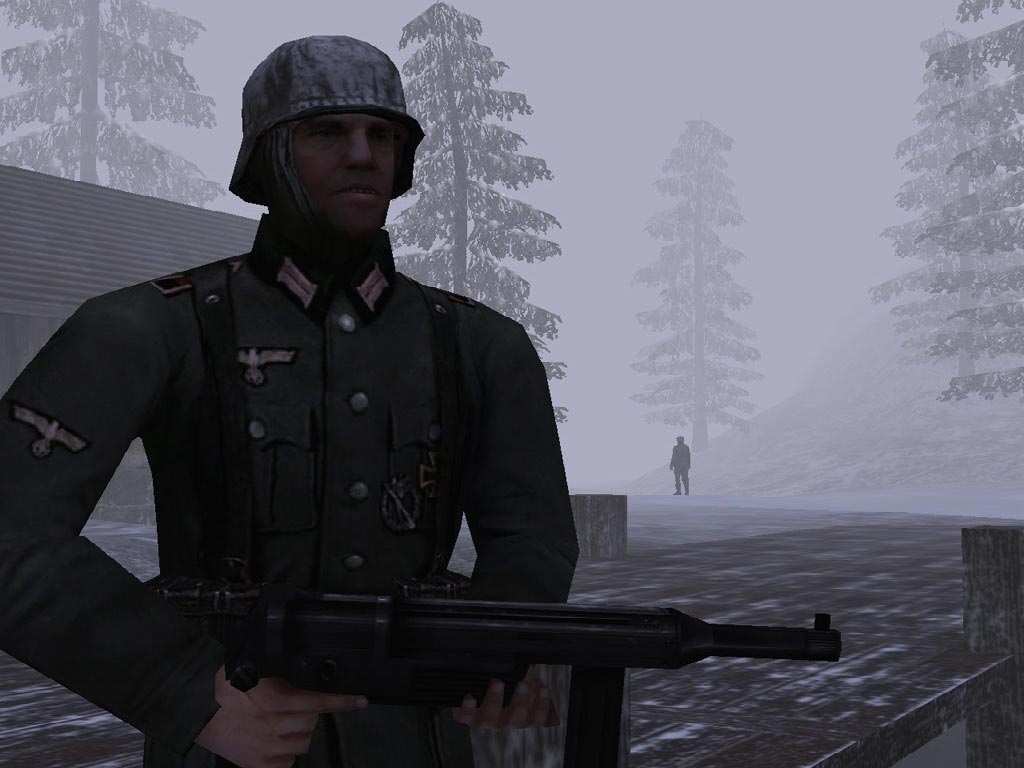 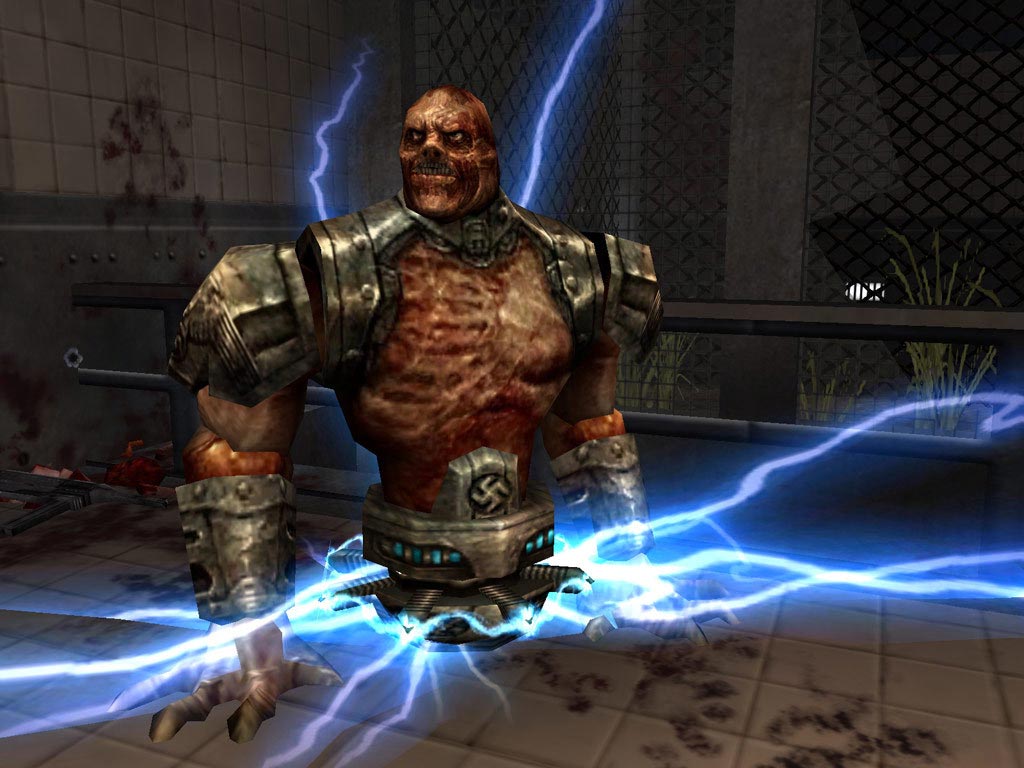 =========================================
World War II is raging and nations are crumbling. With the full support of Hitler, the SS Reichsfuhrer Himmler uses a perverse mixture of science and occultism to create an army capable of destroying the anti-Hitler coalition once and for all. You go into battle alone, with an extremely important task: to pierce the black heart of the Third Reich and stop Himmler - or perish. By taking part in a team multiplayer mode, you can lead your own Second World War in the full-scale struggle of the Axis against the Allies for domination of the front.
Created on the Quake III Arena engine, the game world gushes out with just such an environment, artificial intelligence, and cinematic special effects that only real masters of their craft could create. The Reich is advancing inexorably. It is necessary to act immediately. Evil triumphs when good is inactive.