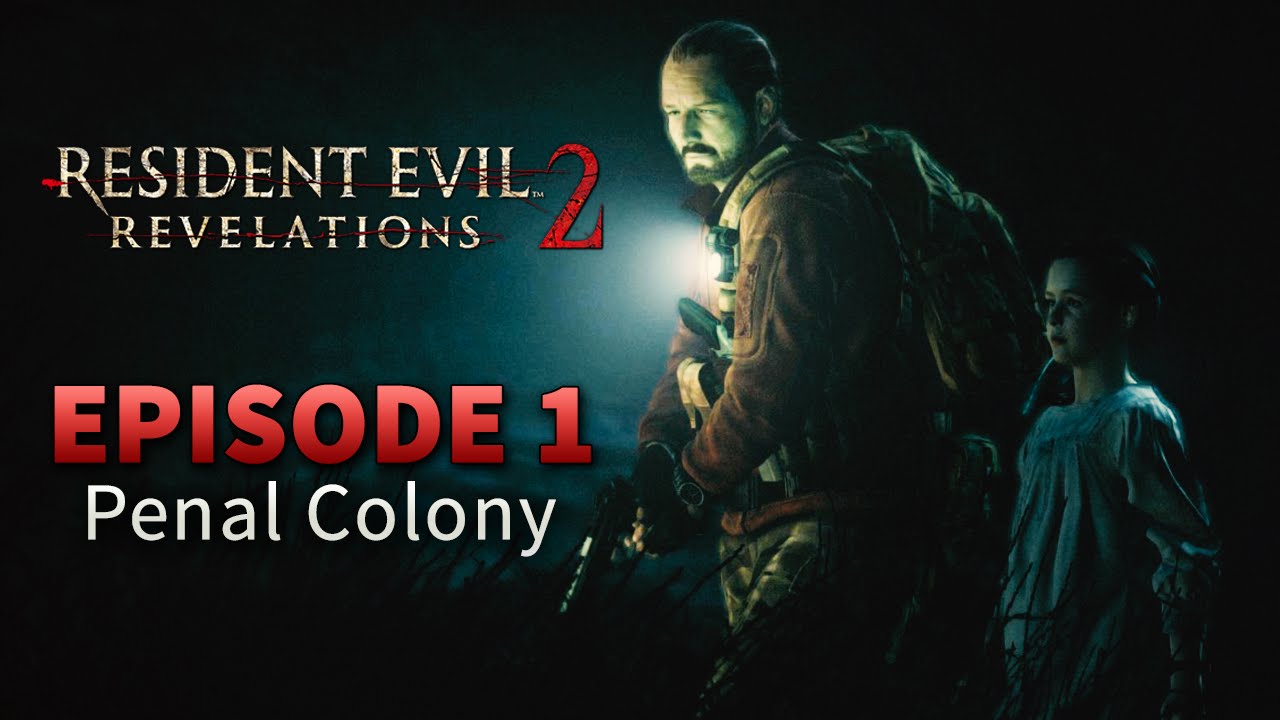 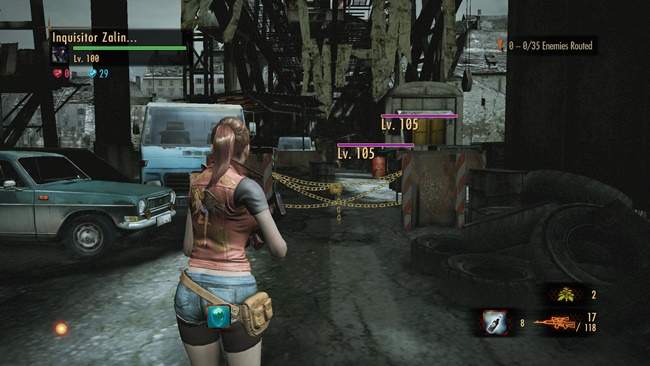 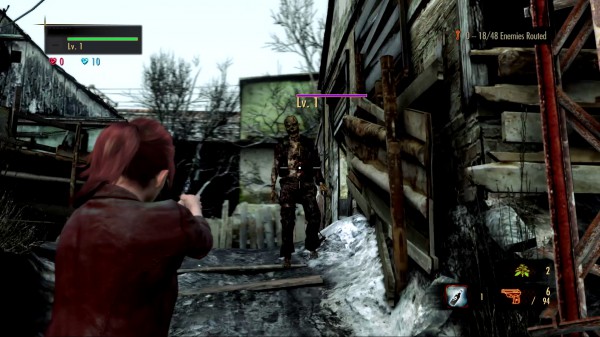 Uploaded: 18.04.2021
Content: text 17 symbols
Loyalty discount! If the total amount of your purchases from the seller vendomenxxx more than:
If you want to know your discount rate, please provide your email:

Attention! You are buying the first episode of the game "Correctional Colony"


At the beginning of the story of Resident Evil Revelations 2, fans will see the dramatic return of their beloved heroine Claire Redfield. After surviving the Raccoon City incident featured in previous Resident Evil games, Claire now works for Terra Save, an organization that fights bioterrorism. During a party to mark Claire´s recruitment at Terra Save, unidentified armed forces rush into the company´s office.

The attackers stun Claire and Moira Burton, who was also present at the party. Subsequently, both of them regain consciousness in a dark and abandoned prison. Working together, they must find out who kidnapped them and for what sinister purpose. Will Claire and Moira be able to escape and find out why they were brought to this distant island? The plot, replete with unpredictable twists, will make players puzzle at every turn.

Heading to a distant prison island in search of his missing daughter, Barry Burton meets a completely new character - a little girl named Natalia Korda. She possesses unusual abilities allowing her to sense enemies and hidden objects. Using these skills along with Barry´s proven fighting skills, players will need to switch between the two characters in order to survive on the mysterious island and find Moira. Barry must use ammunition and weapons wisely, as it should be in classic survival horror - after all, terrifying enemies await him around every corner.

★ Episode 1 includes Raid Mode for countless hours of extra gameplay.
★ Episodes one through four are required to receive the Platinum Trophy.

Get the paid product in the My purchases section.
If the Steam client is not installed, download it for Windows (the client is also available on Mac and Linux) and install.
Launch Steam, log into your account, or register a new one if you don´t already have one.
Enter the "Games" menu and select "Activate via Steam".
Accept the Steam Subscriber Agreement.
Enter the activation key (to obtain it you need to buy Resident Evil: Revelations 2 - episode one).
Upon activation, you will be prompted to download the game Resident Evil: Revelations 2 - episode one.
The key can also be activated through the browser.