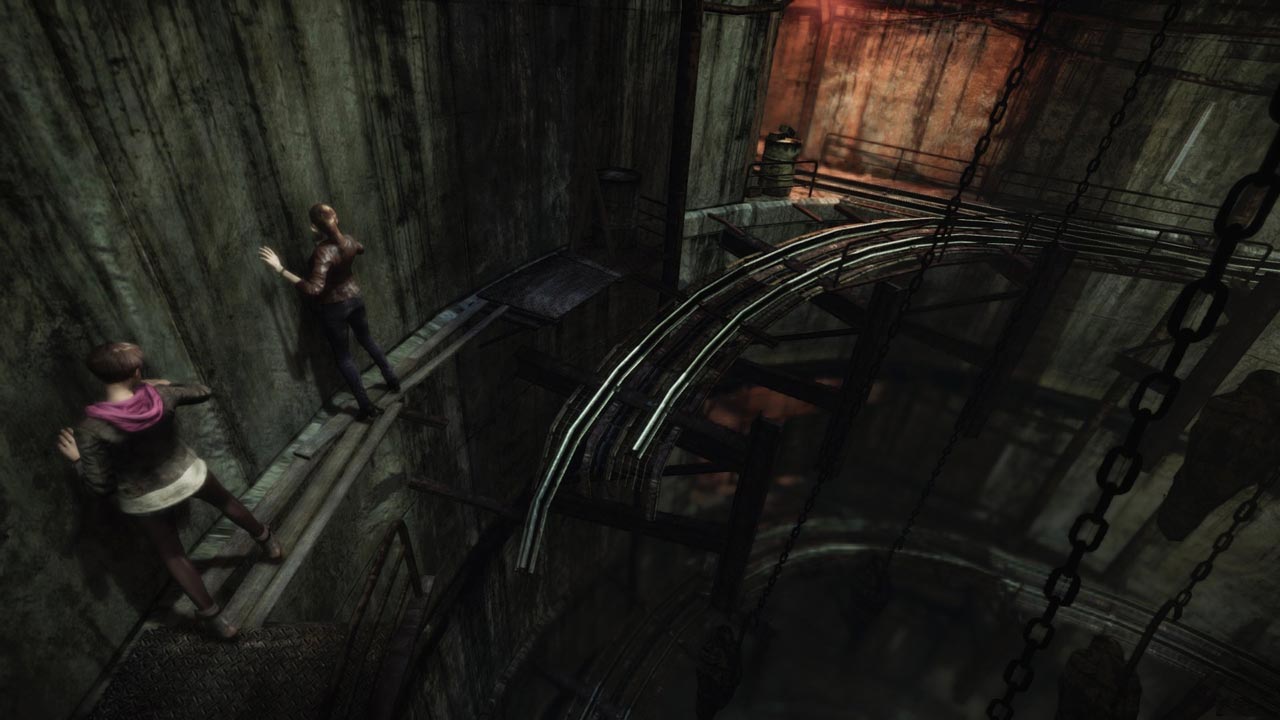 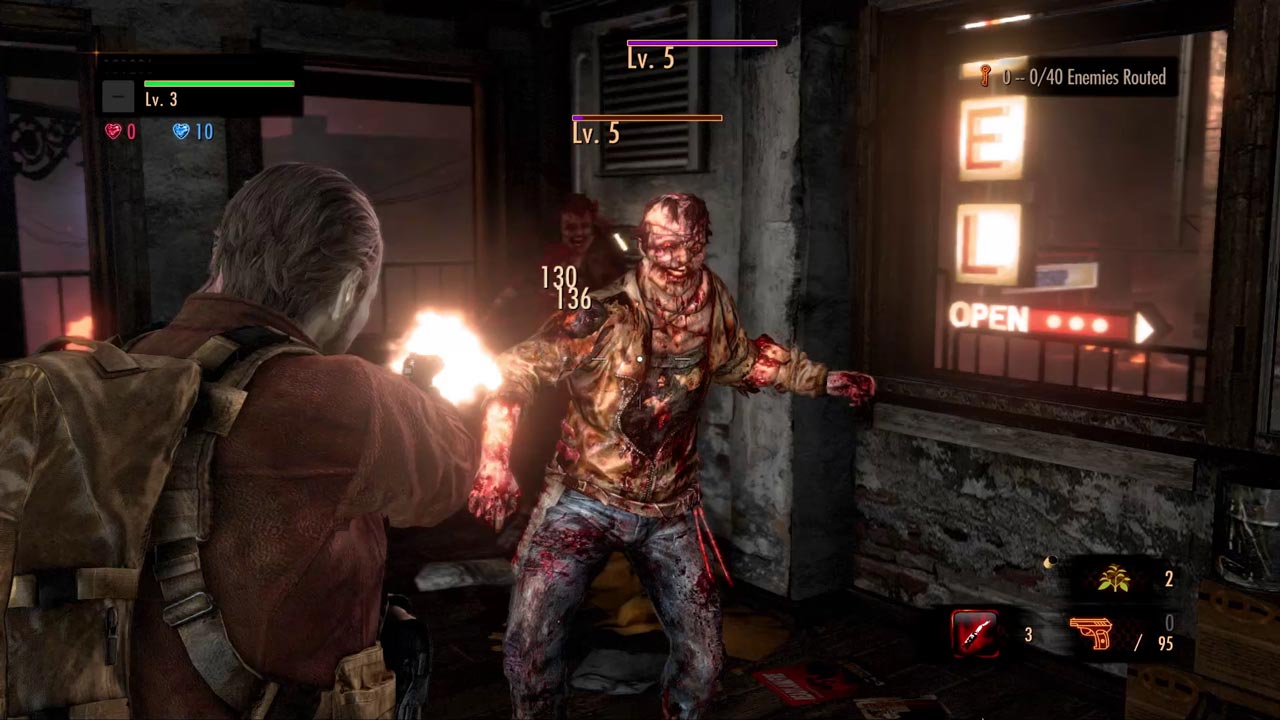 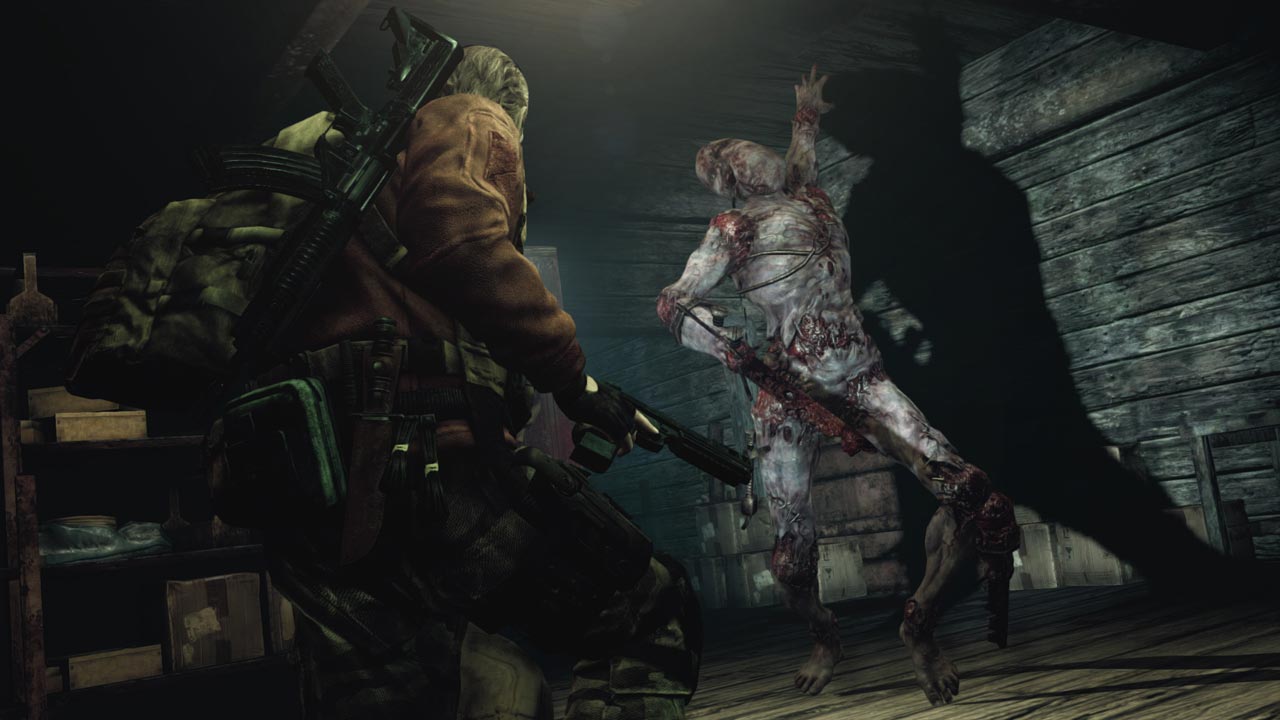 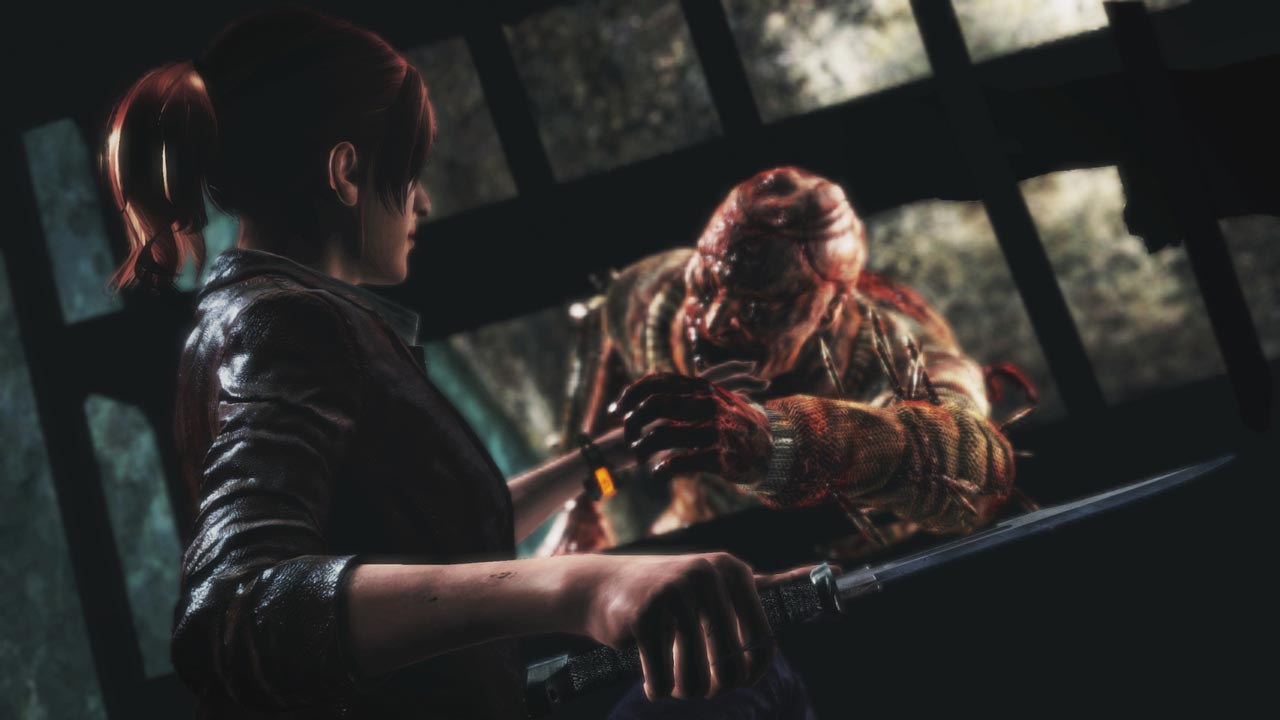 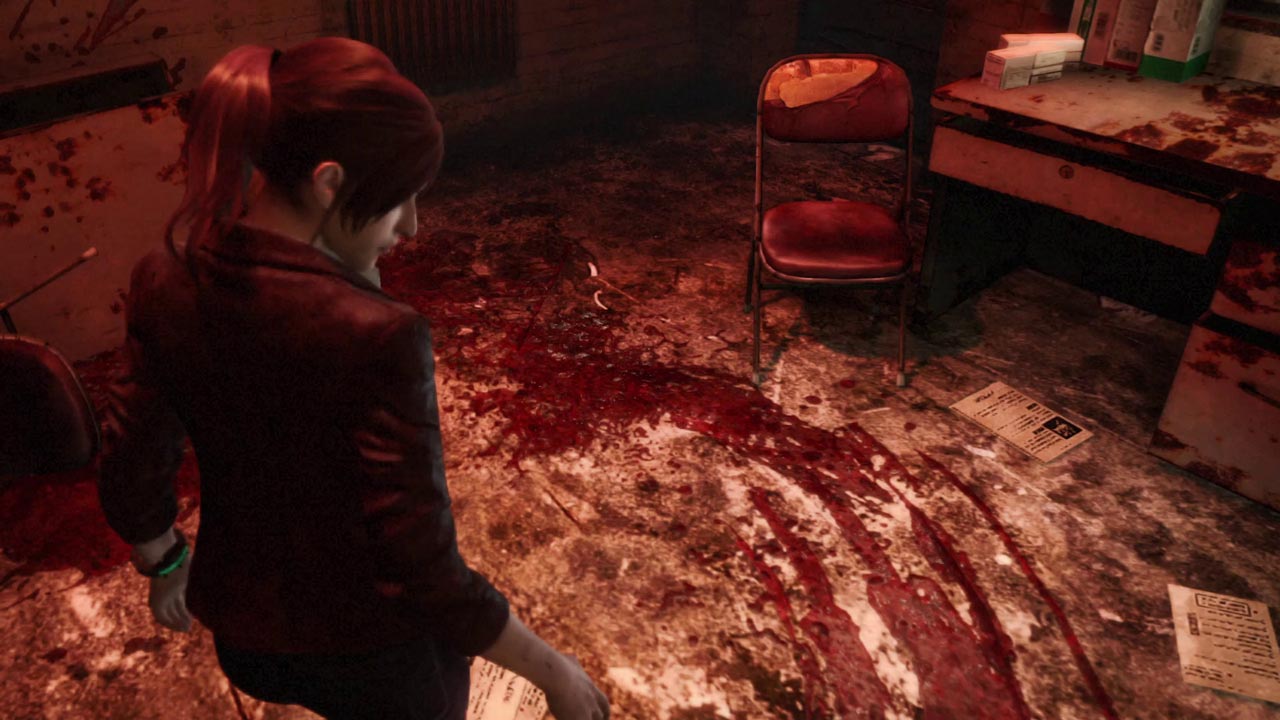 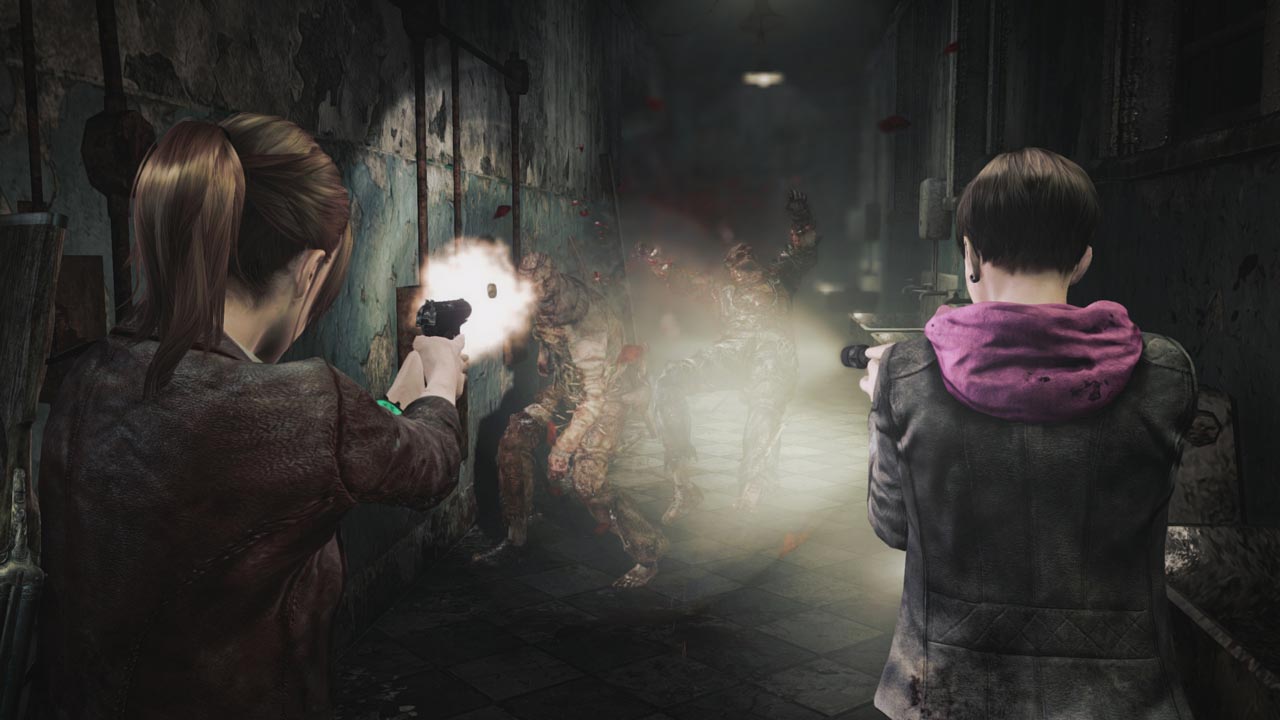 At the beginning of the story Resident Evil Revelations 2 fans waiting for the dramatic return of their favorite heroine Claire Redfield. After experiencing the incident in Raccoon City, described in previous Resident Evil games, Claire now works for the Terra Save organization, which is fighting against bioterrorism. During the party on the occasion of Claire´s admission to work in Terra Save, unknown armed detachments break into the company´s office. The attackers are deafened by Claire and Moira Burton, who also attended the party. Subsequently, they both regain consciousness in a dark and abandoned prison. Together, they must find out who abducted them and with what sinister purpose. Will Claire and Moira survive and find out why they were brought to this remote island? The plot, full of unpredictable turns, will force players to rack their brains at every turn.

Going to a remote island prison in search of a missing daughter, Barry Burton meets a completely new character - a little girl named Natalya Korda. She has unusual abilities, allowing her to feel enemies and hidden objects. Using these skills along with Barry´s proven fighting skills, players will need to switch between the two characters to survive on the mysterious island and find Moira. Barry must spend ammunition and weapons with the mind, as it should be in the classical survival horror - after all, horrifying enemies wait for him around every corner.

• Return of the genre survival horror - A completely new story in the saga of Resident Evil Revelations comes in the form of weekly episodes for download
• Plunge into the most terrible adventure of the year - Each episode is a few hours of soul-chilling adventures
• Starring Claire Redfield and Moira Burton - The Lover of the Public Claire will once again meet her nightmares from the past with Moira Burton, daughter of the legend of Resident Evil Barry Burton
• Barry is back! - The public´s favorite and veteran S.T.A.R.S. Barry Burton returns to the game!
• Evil watches - Prison on a distant island only looks abandoned and uninhabited - in fact, horrors await players around every corner
• New types of enemies - Rotten, whose bones gleam through the body, will stop at nothing in their hunting for the living, and the terrible Revenant are created from stitched together pieces of human bodies
• Multi-user-based mode
• Powerful mode "Raid". In the updated and improved "Reid" mode, there are 15 characters and more than 200 stages, as well as many new materials: new stages from previously released RE games, better trained mechanics of passage, additional difficulty levels, new weapons and parts, and four times more skills characters than was in Revs 1