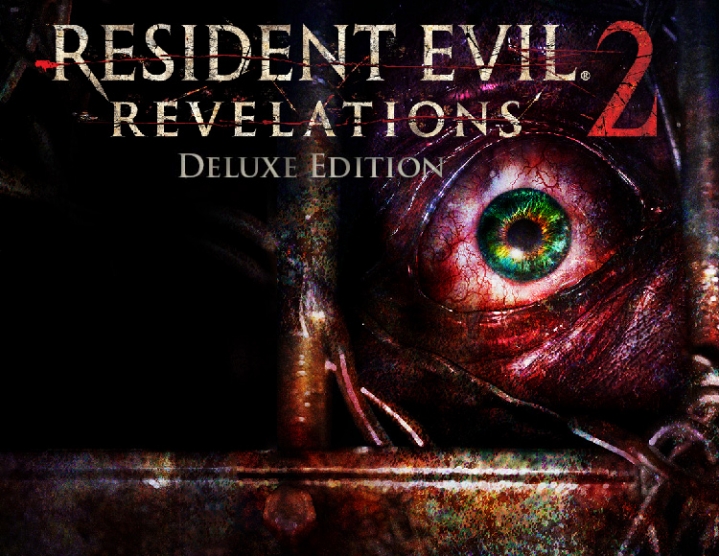 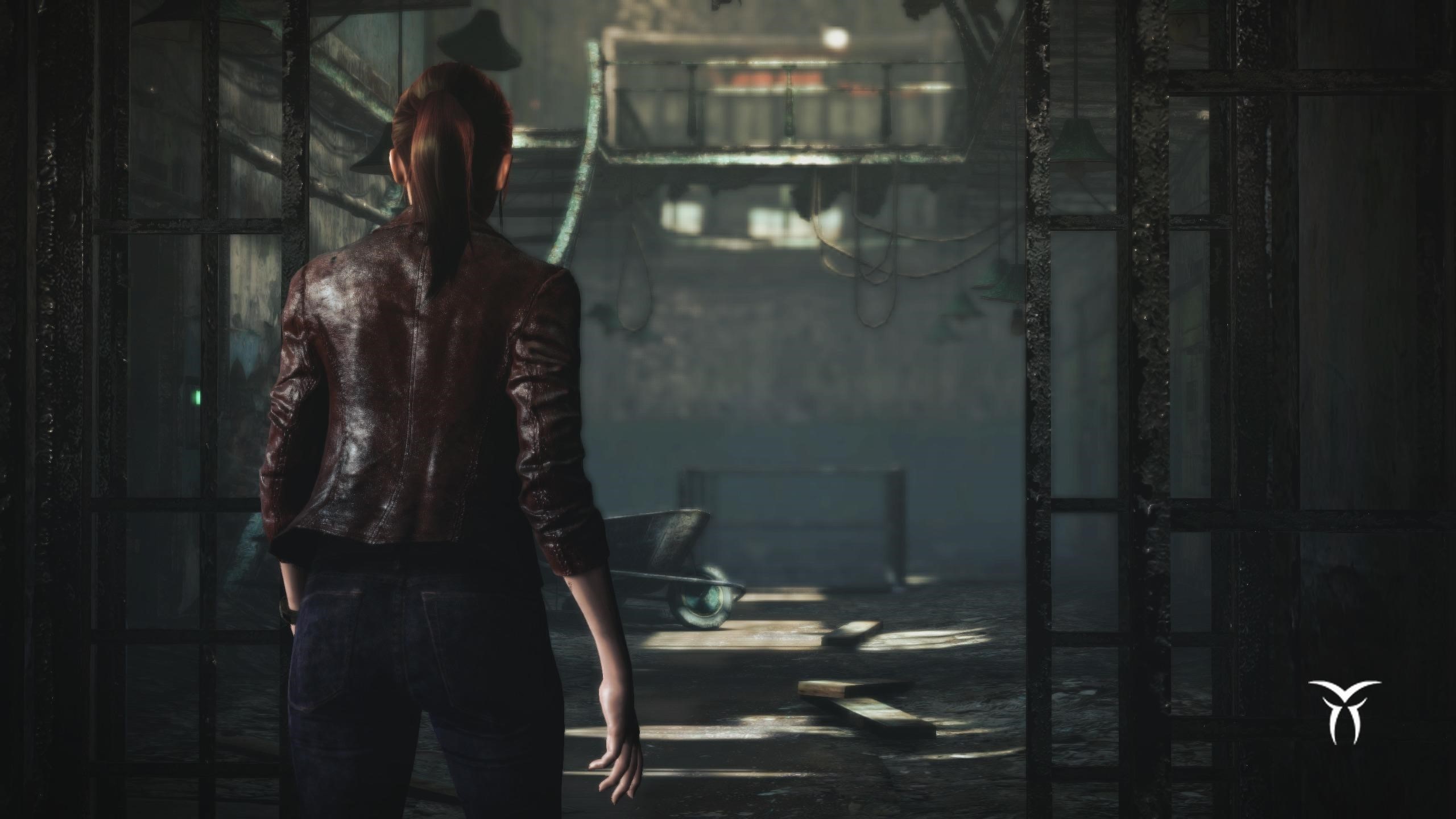 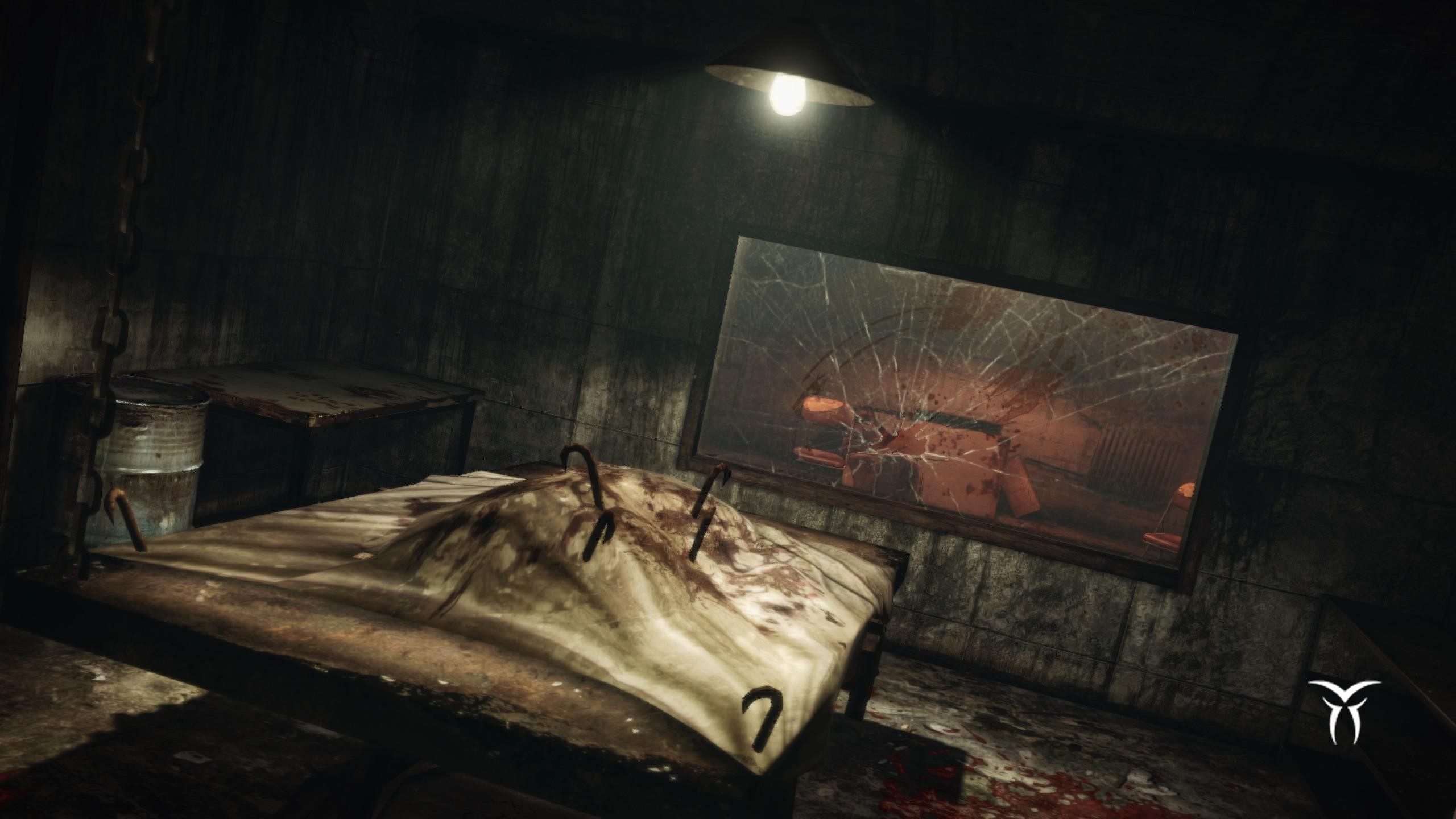 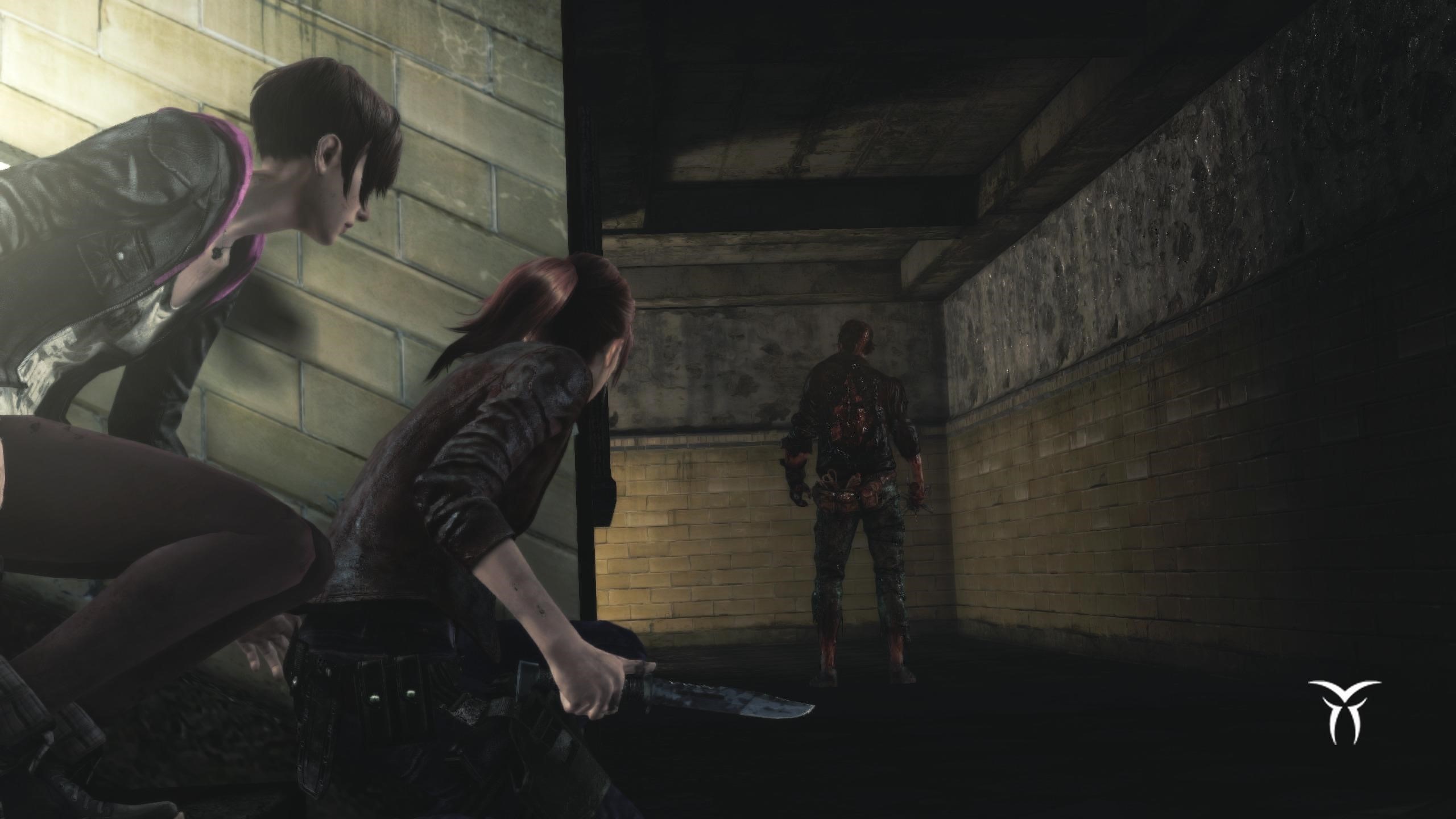 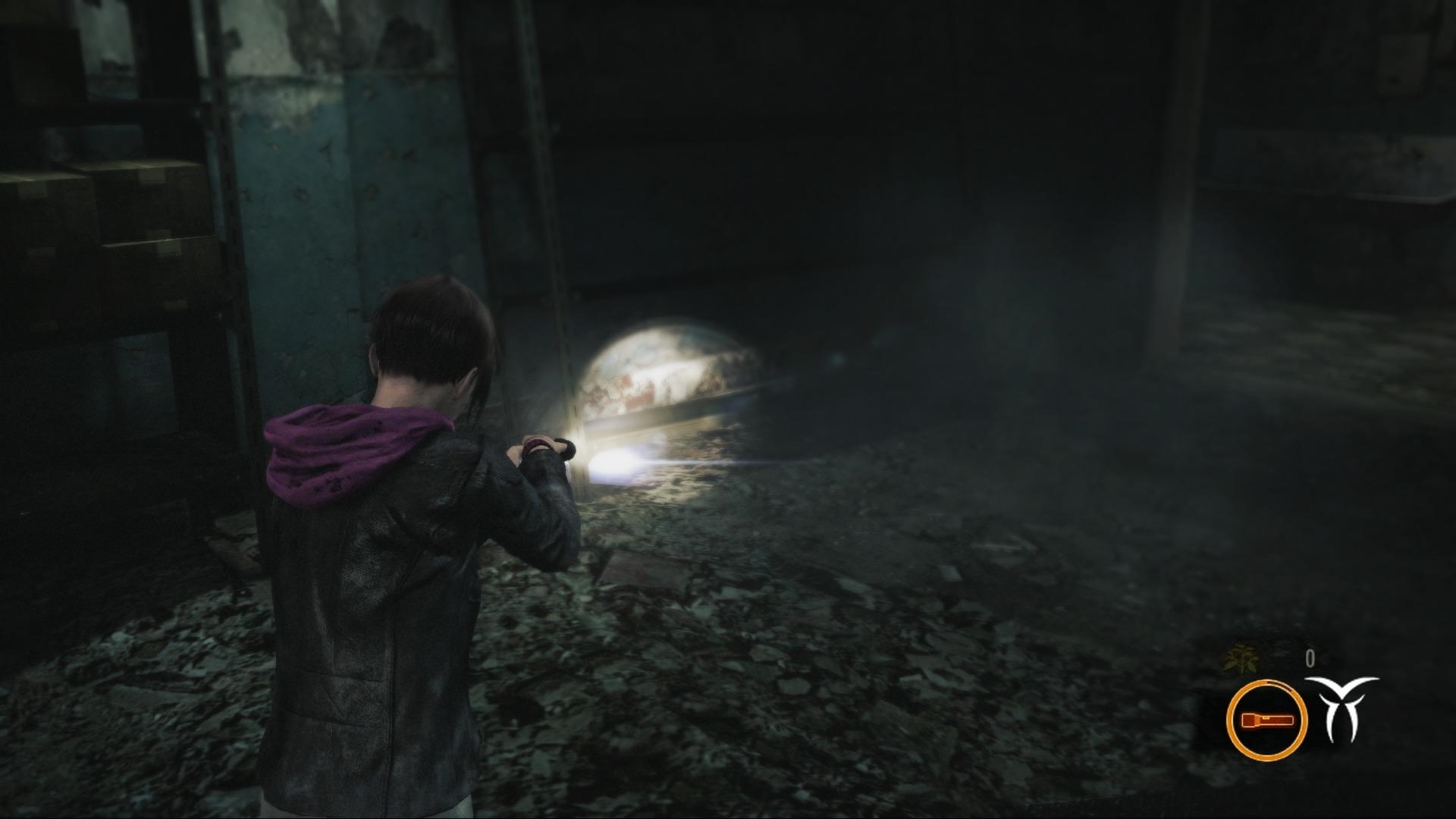 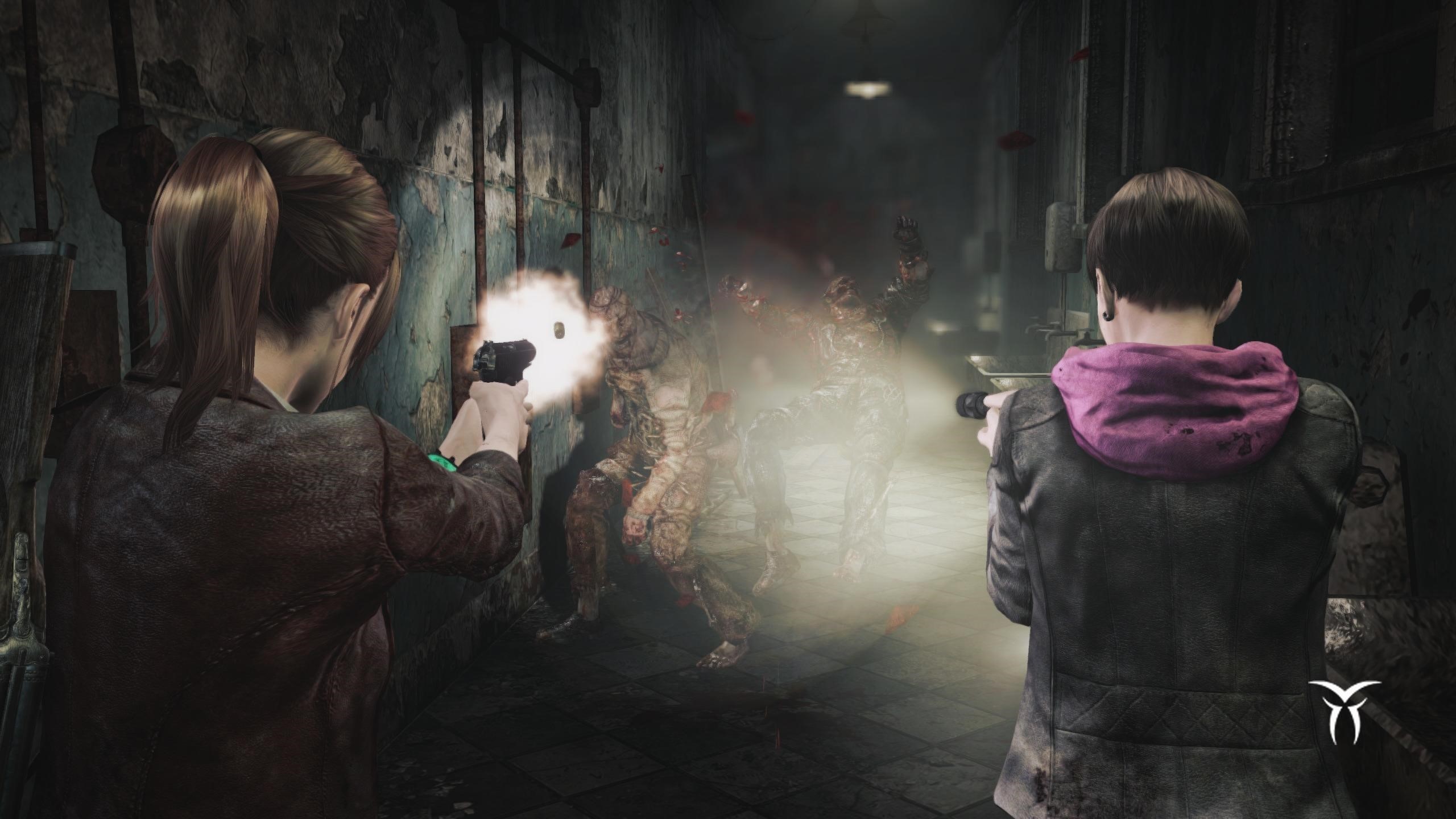 Description:
At the beginning of the Resident Evil Revelations story, 2 fans will face the dramatic return of their beloved heroine Claire Redfield. Having survived the incident in Raccoon City, described in previous Resident Evil games, Claire now works for the Terra Saves organization, which is fighting bioterrorism. During a party on the occasion of Claire´s recruitment to work at Terra Save, unknown armed detachments rush into the company´s office. The attackers deafen Claire and Moira Burton, who also attended the party. Subsequently, they both regain consciousness in a dark and abandoned prison. Working together, they must find out who kidnapped them and with what sinister purpose. Will Claire and Moira be able to escape and find out why they were brought to this distant island? A plot teeming with unpredictable turns will make players wrestle with every step. The plot:
• Episodes 1-4
• Add. episodes 1, 2
• Costumes: Rodeo for Claire, City Ninjas for Moira, Commandant for Barry, Lotti for NataliaRedzha Reid: • HANK
• Wesker
• A pack of cards about the past
• Stores of albums, parts and weapons (all - A, B and C)