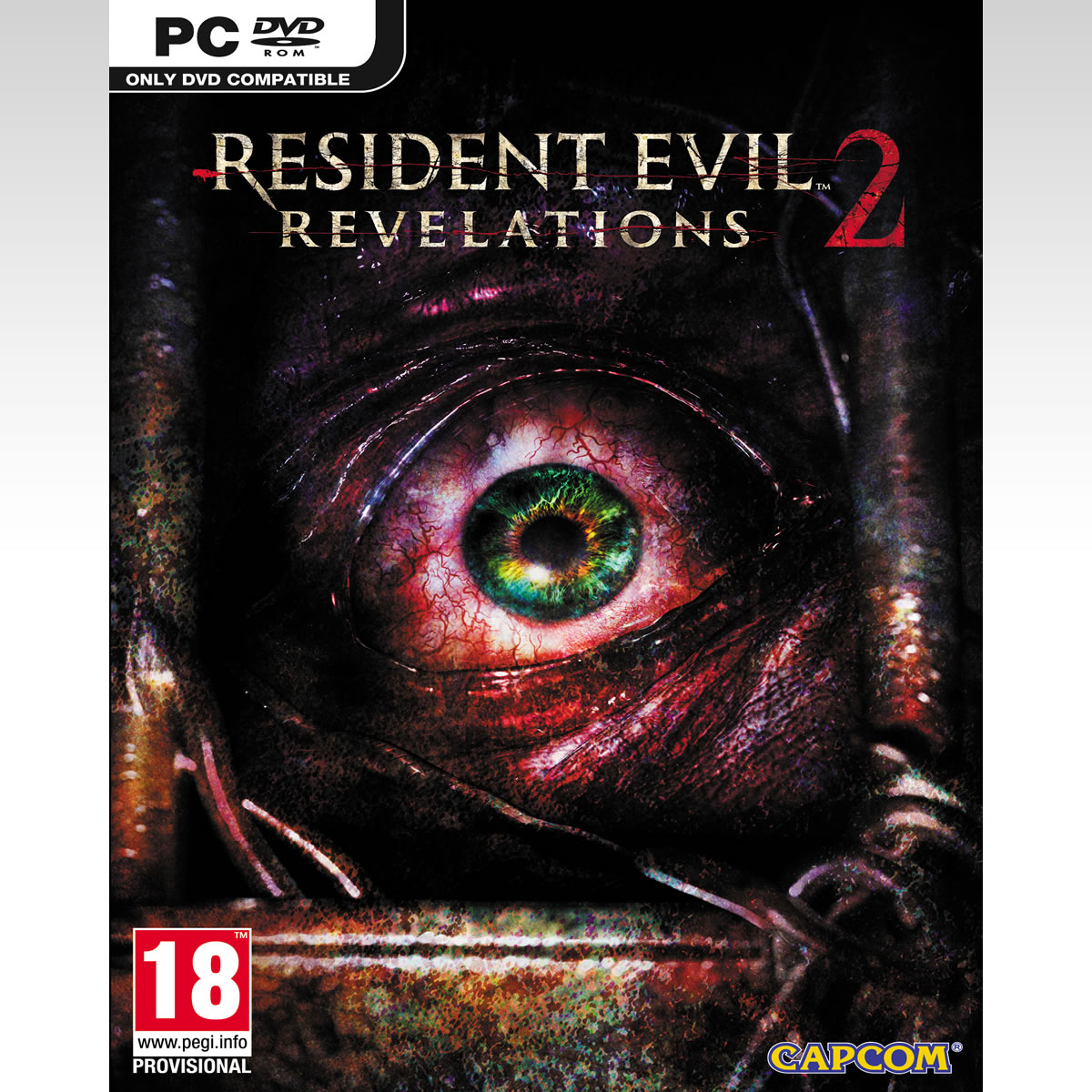 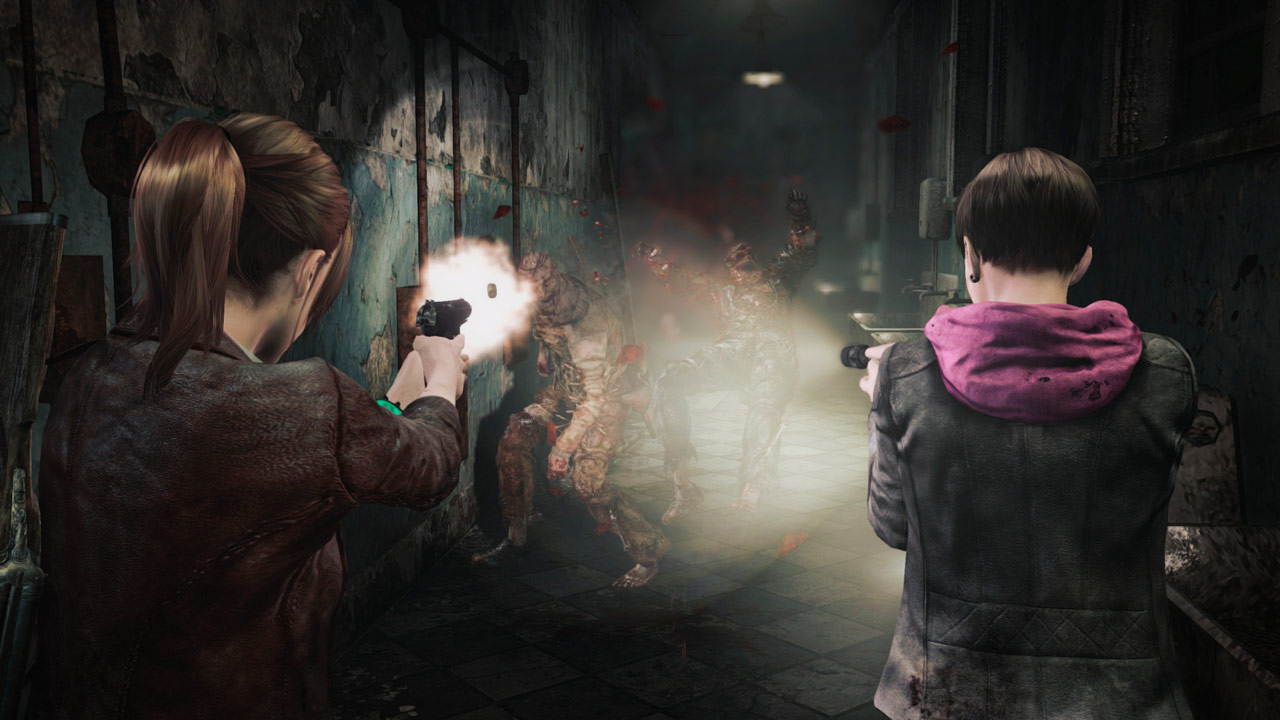 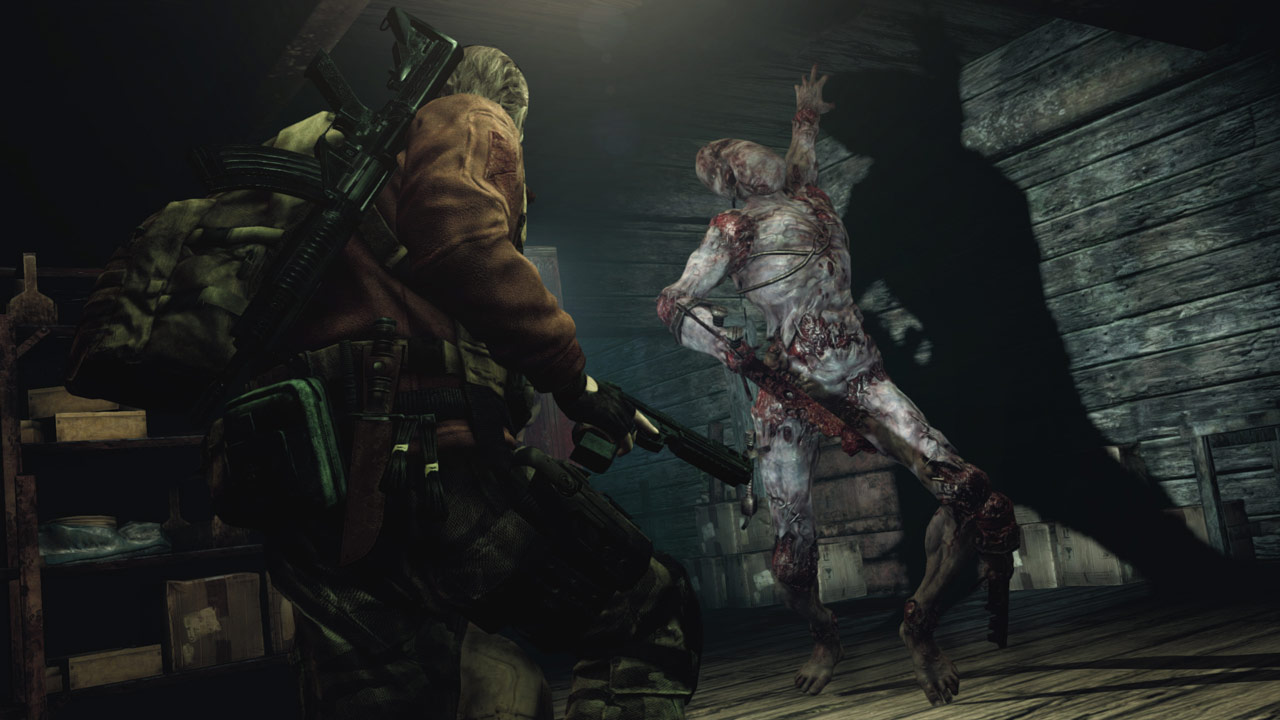 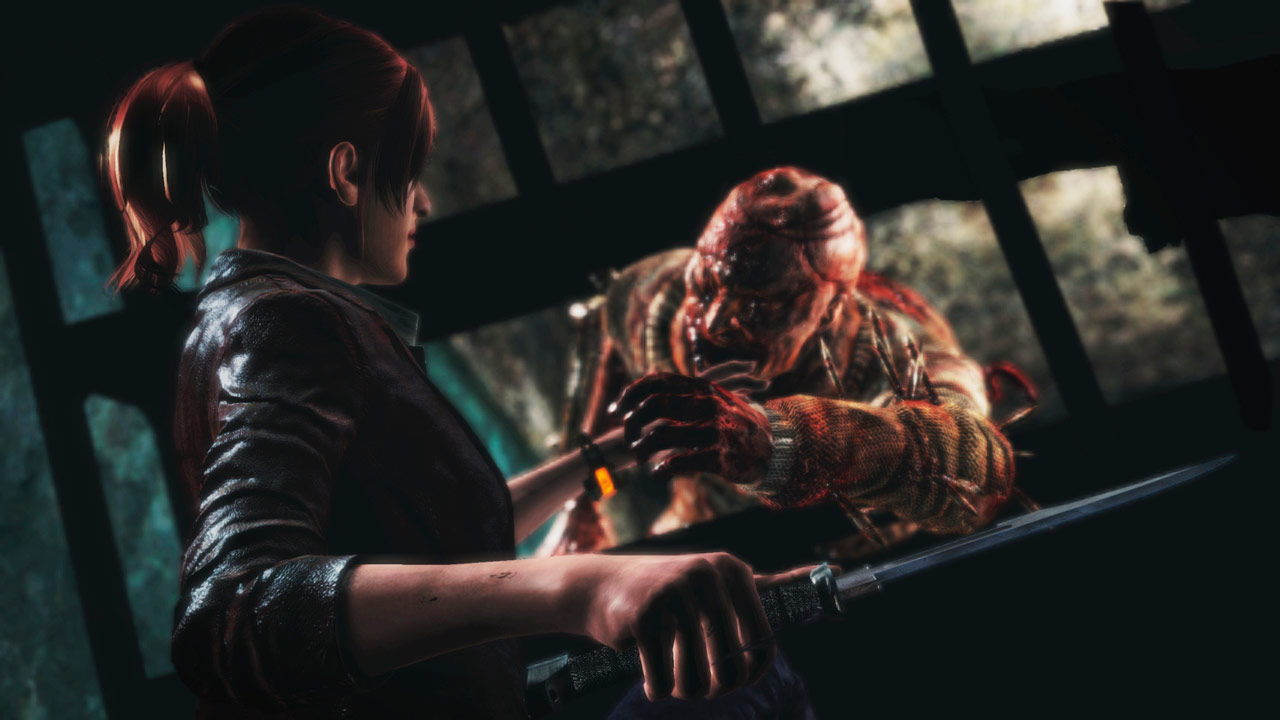 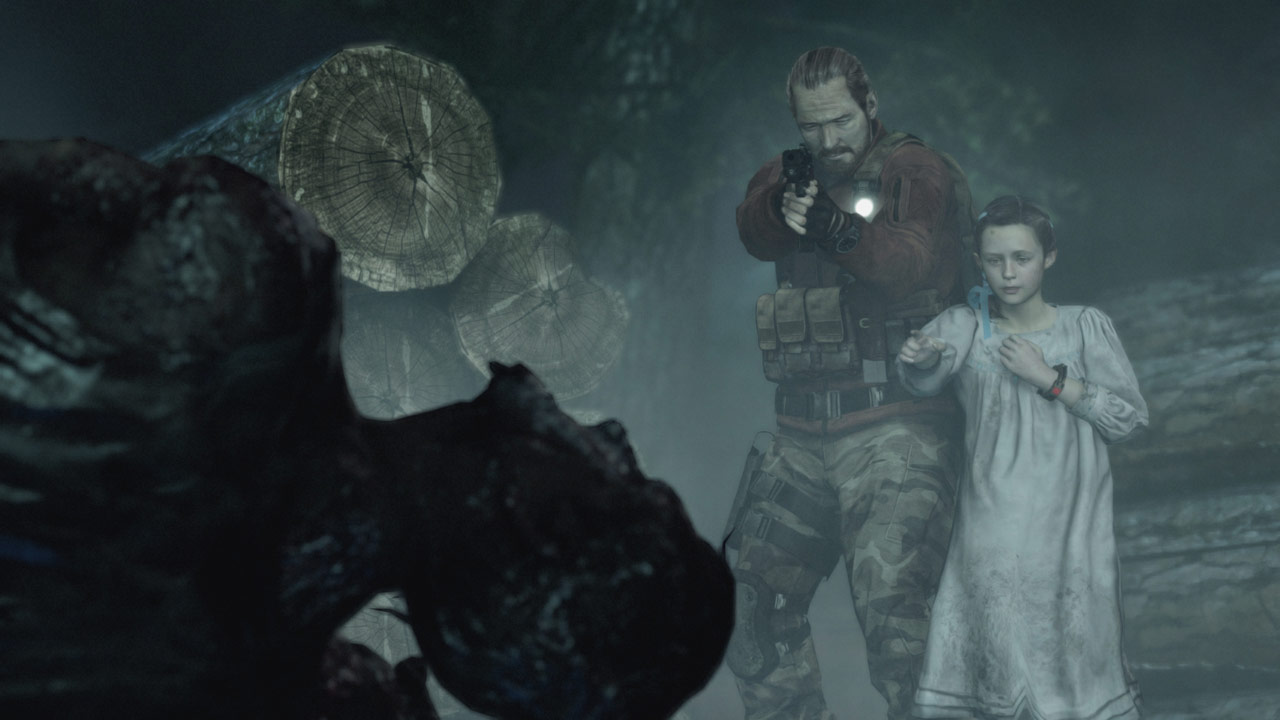 By buying Resident Evil Revelations 2, you receive the license key activated instantly upon payment, in the personal Cabinet http://www.oplata.info

►Game description:◄
In Resident Evil Revelations 2 awaits the return of the favorite gamers Claire Redfield. Survivors in raccoon city girl working in the organization Terra Save, which leads a relentless war against bioterrorism. But the nightmare returns when unknown people kidnapped Claire and her colleague during the attack on the office of the organization.

Girls come to life in a dark abandoned prison on an unknown island. From this point they will have to join forces to get out alive and find out who is behind the kidnapping. Make it easy — at every turn waiting for deadly beasts, and every bullet counts. What is the purpose of Claire and Moira brought to a mysterious island and with whom they will meet in these corridors? The story is confusing and full of twists and turns waiting for the player at every corner.

►Features:◄
• A brand new story in the series, Resident Evil Revelations talks about how familiar to fans of the characters, and newcomers to the series.
• Starring: favorite of fans of Claire Redfield and the famous daughter of Barry Burton, Moira and Barry and his new ally, the mysterious Natalya.
• Enemies in Resident Evil Revelations 2 is not similar to those with whom the heroes had to deal before the hunt are not mindless slow zombies, and unpredictable and clever creatures, including using weapons.
• In episodes of Resident Evil Revelations 2 will have on-the-fly switch between the two characters or team up with a friend for cooperative play.
• All fans mode "RAID" will receive a new portion of spine-tingling trials.