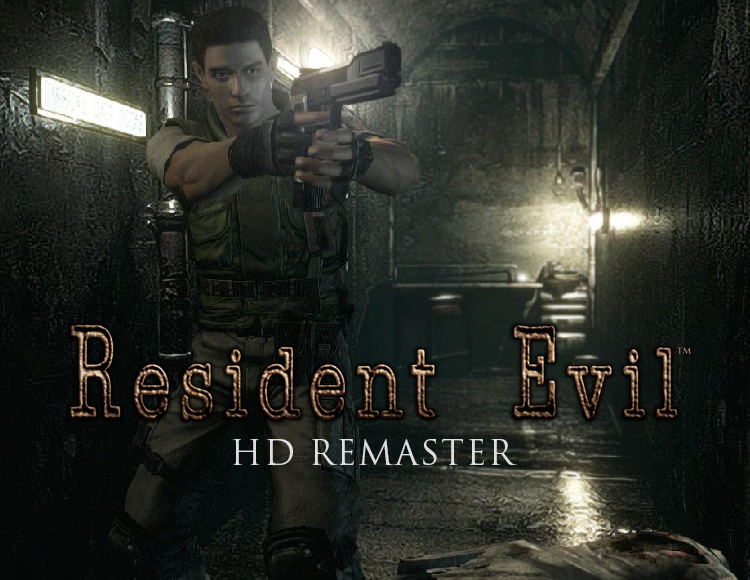 After payment you will receive a link by which you can get the license key of the game Resident Evil HD REMASTER from the official supplier - the company "Buka", for activation in the system STEAM.


Description:
The best survival horror, which was included in the lists of the most-most, spawned one of the most legendary franchises, Resident Evil has improved over the years and is now available in an updated format to get closer to your nightmares.

If you have not played and do not know what Resident Evil is in its original form, then it’s time to correct this awkward misunderstanding. Soak up the dark atmosphere of the great Shinji Mikami, who to this day delights us with his eccentric worlds filled with zombies and secrets that can bring even the most hardcore player to gray hair.

When in the suburbs of Raccoon City they began to find brutally killed people, the government sent a special detachment of soldiers, S.T.A.R.S, the best of the best in their division, to reconnoiter. The first at the search site is Bravo Group. Then the Alpha group arrives at the scene. During the search for their comrades, agents nabdaet the old mansion, where they decide to hide, until reinforcements arrive to them.

From this began the story of the epic series about bioterrorism and eerie mutants. Touch the modern classic by purchasing Resident Evil HD, and begin your journey into the abyss of stunning plot twists and drama, which is still Capcom´s trademark to this day.

Key features of the game Resident Evil HD REMASTER:
Updated graphics. Filled with details, crisp textures and colors, the new decorations inspire real horror. Now the game has become more modern, more atmospheric, most of the environment has been recreated from scratch, so that the story will play with new faces of high resolution.
Format and sound. With the possibility of widescreen playback, you will deeply live the history of the old mansion and customize the game for yourself so that you feel comfortable. Volumetric musical compositions and sounds inject suspense and horror, from which even the brave players will feel uncomfortable.
Cult history. From this began the legend of survival horror, a true masterpiece created by Shinji Mikami and made him famous for the whole igrostroy. The tragedy of 1998 became the main one for the film of the same name, sequels, prequels and comics. All the characters have built themselves into celebrity status in the series and still delight us, developing and changing with the franchise.