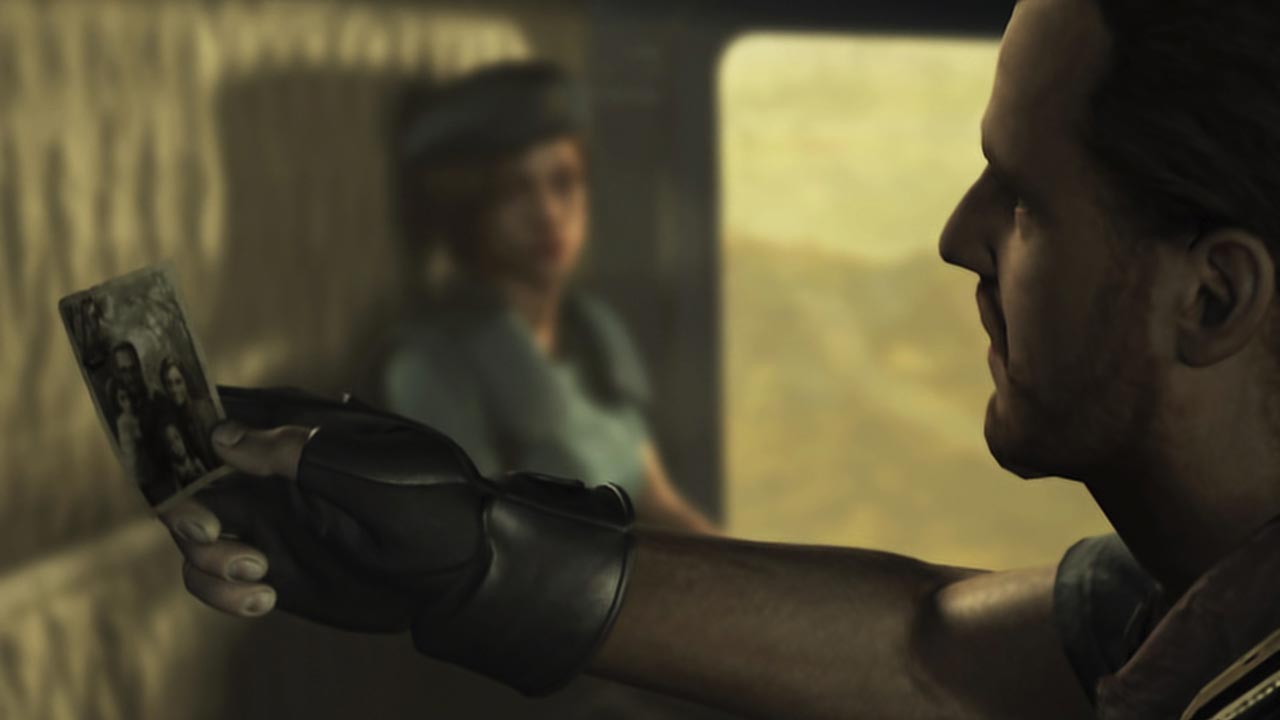 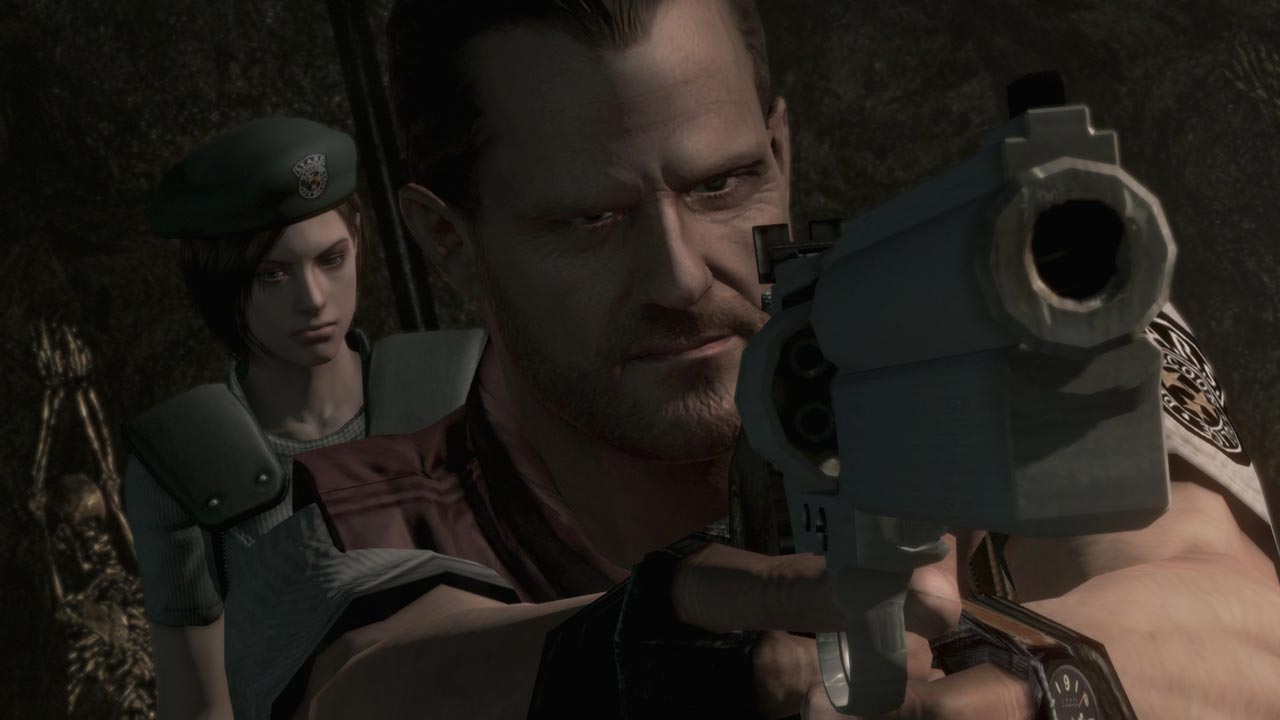 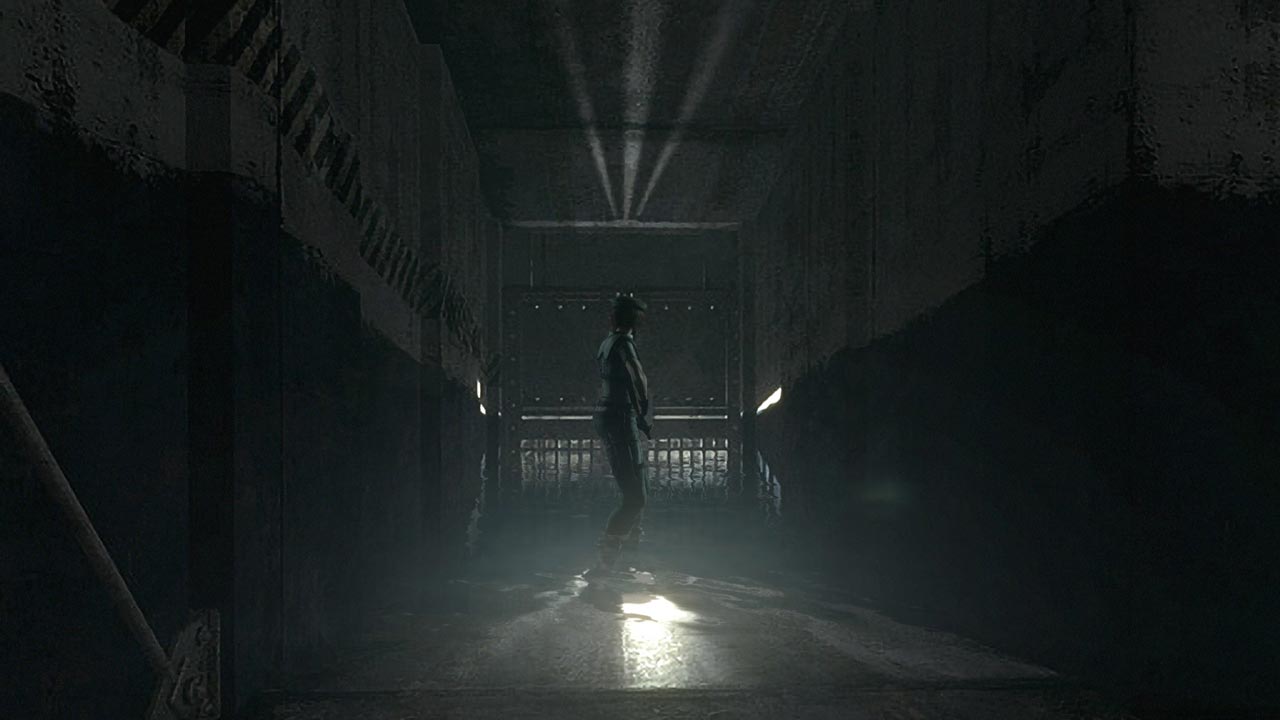 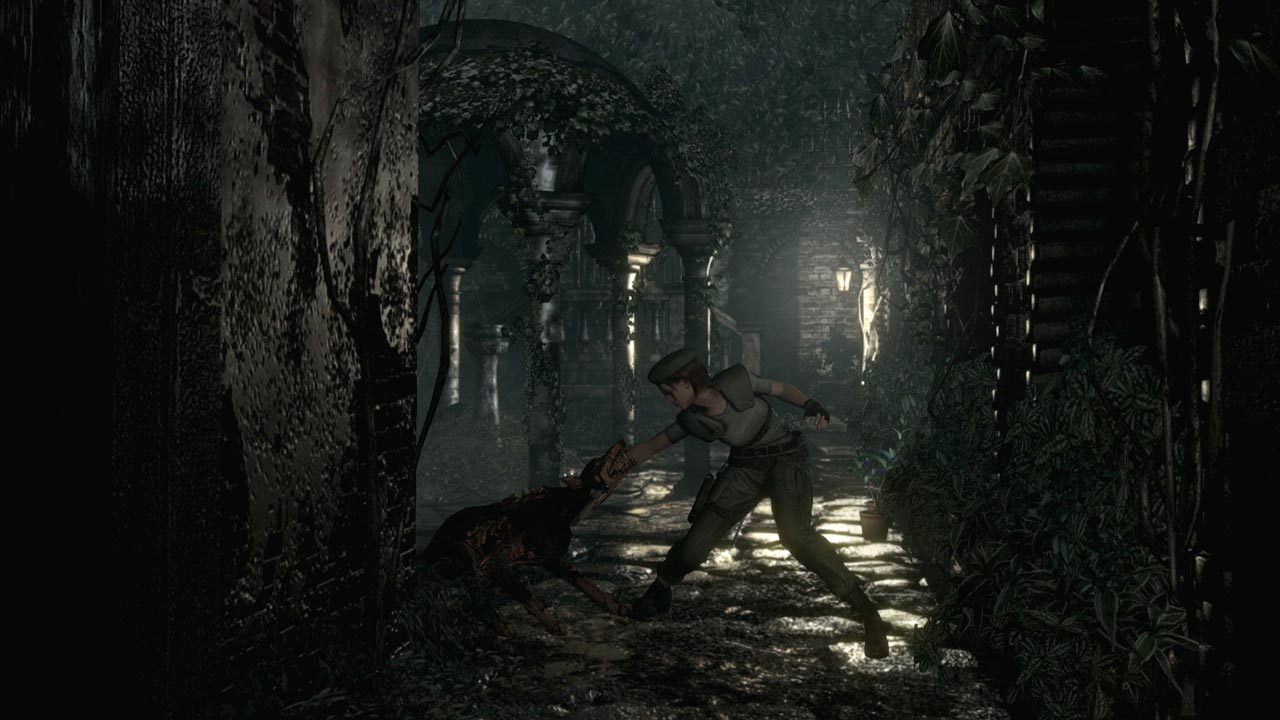 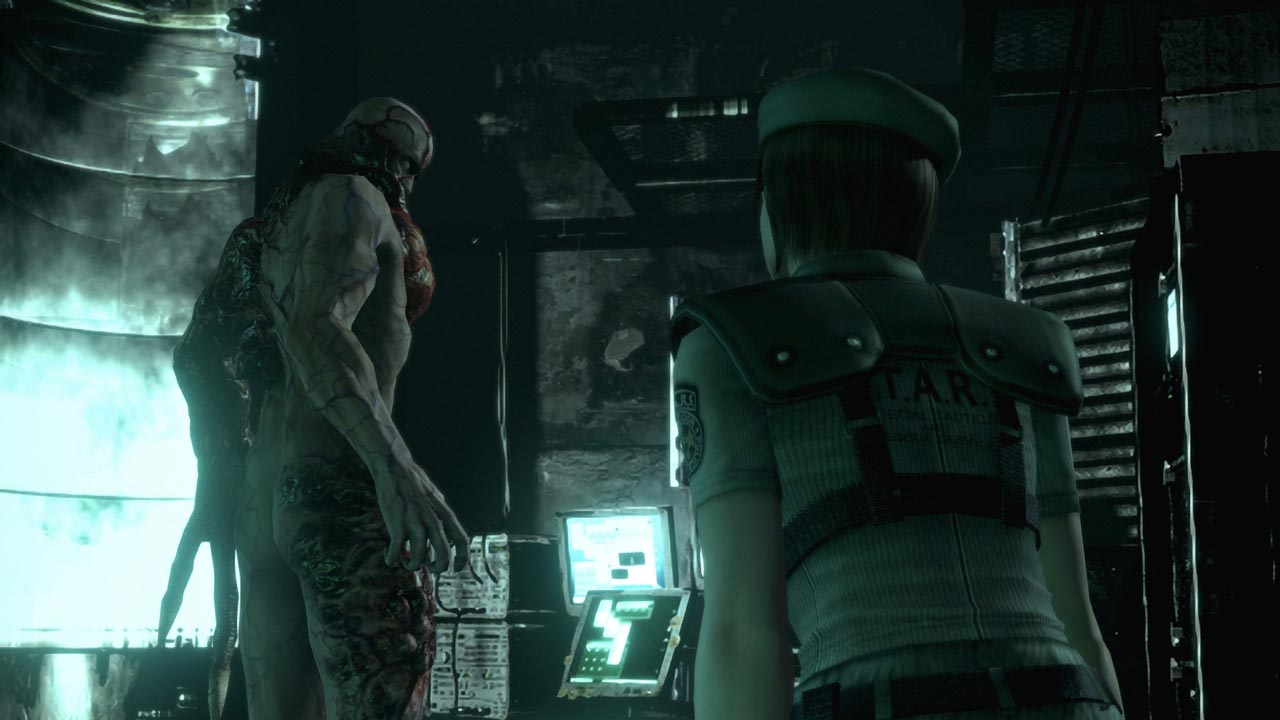 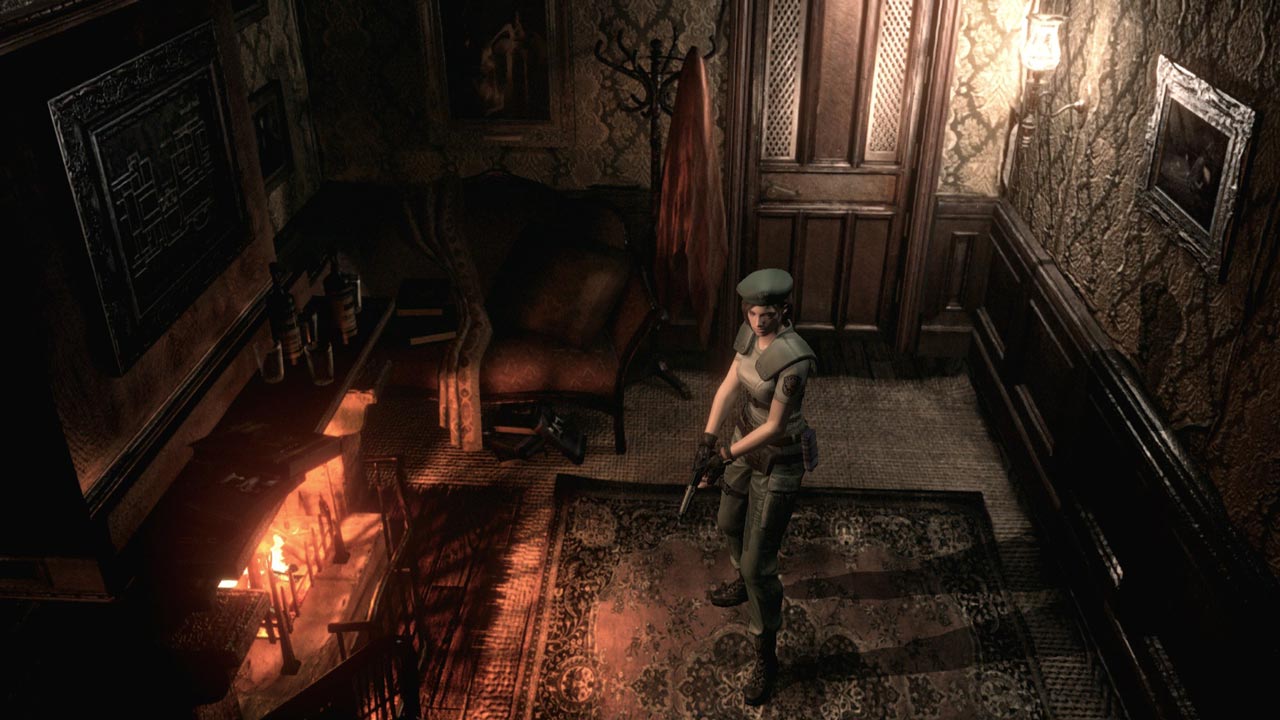 =======================================
Recognized classic horror genre with us again! Meet the updated edition of the game Resident Evil in HD.
In 1998, a special detachment was sent to investigate the strange murders in the vicinity of the city of Raccoon City. A pack of bloodthirsty mutant dogs attacks the fighters, and they try to escape in a manor nearby. But even there everything is saturated with the smell of death. Ammunition is small, and the struggle for survival is difficult.

Graphics
• The graphics became more detailed, retaining the old horror
• Thanks to improved resolution and dynamic 3D models, the decorations were filled with details.
• To give the picture even more realism, added halos around light sources and other video effects that were not mastered at the time of the first release of the game.
• Scenery in high resolution - the backgrounds have been redesigned, they now combine high-quality still images and animated three-dimensional models

Widescreen format
• A widescreen format (16: 9) is supported, allowing you to dive even deeper into what is happening.
• An image in this format scrolls. Those parts of it that extend beyond the top and bottom of the screen automatically move into view after the character’s movement.
• Screen format can be selected at any time of the game.

Sound and control
• Improved sound - the soundtrack has been updated, the sampling rate has been increased, support for five-channel surround sound has appeared
• New management
• You can use traditional controls or a new version of them, where the character moves in the direction where the joystick is tilted
• Control type can be switched at any time of the game.