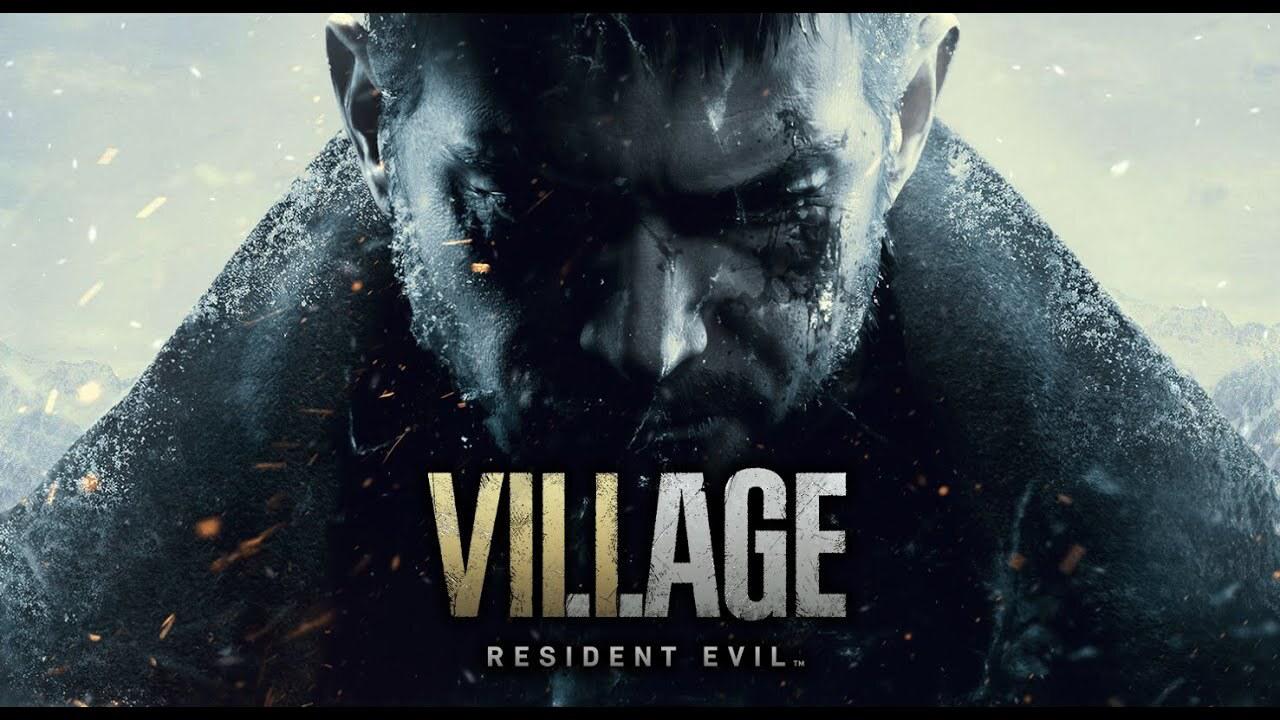 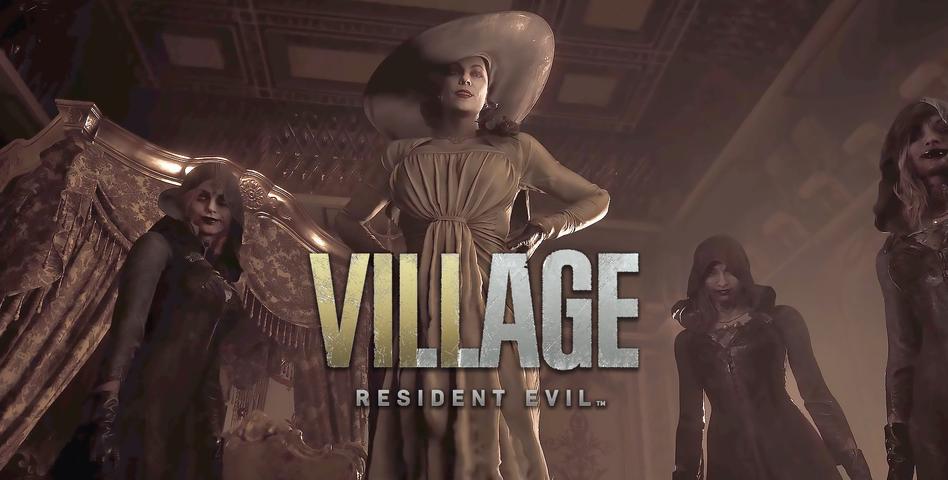 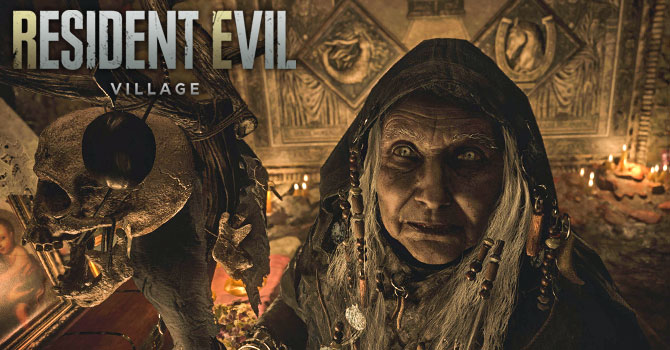 Uploaded: 08.06.2021
Content: text 17 symbols
Loyalty discount! If the total amount of your purchases from the seller vendomenxxx more than:
If you want to know your discount rate, please provide your email:

A few years after the horrific events of the critically acclaimed Resident Evil 7 biohazard, a different story begins. Ethan Winters and his wife Mia have settled in a new place, far from the horrors of the past. But the couple did not have time to enjoy the serene life, as tragedy again overtook them.

From the first person. Players will take on the role of Ethan Winters and see every desperate fight and monstrous pursuit through the eyes of a character.
Familiar faces and new opponents. Chris Redfield is usually featured in the Resident Evil series as a hero, but in Resident Evil Village, his image is overshadowed by ill intentions. The mysterious village is teeming with new ruthless enemies, and they will hunt for Ethan at every turn, while he tries to understand the next nightmare that has closed around him.

How to activate the key and start playing Resident Evil Village (Pre-order) (PC):

If you don´t have the Steam client installed, download and install it.
Log in to your Steam account or register a new one if you don´t already have one.
To activate the key, select "Activate via Steam ..." in the "Games" section or "Add a game" in the lower left corner of the application and select "Activate via Steam ..." there.
Enter your activation key (you need to purchase Resident Evil Village (Pre-order) (PC) to get it).
The game will then appear in the Library section and you can download Resident Evil Village (Pre-order) (PC).