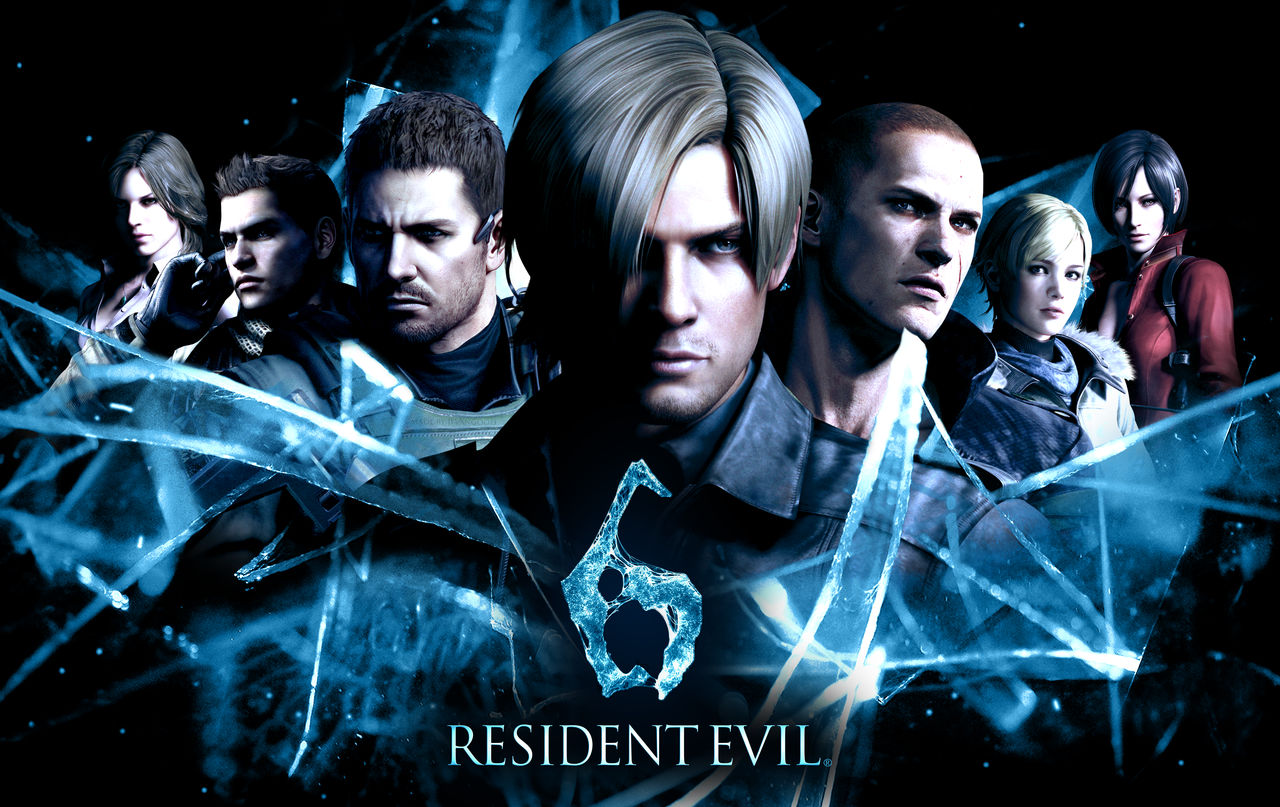 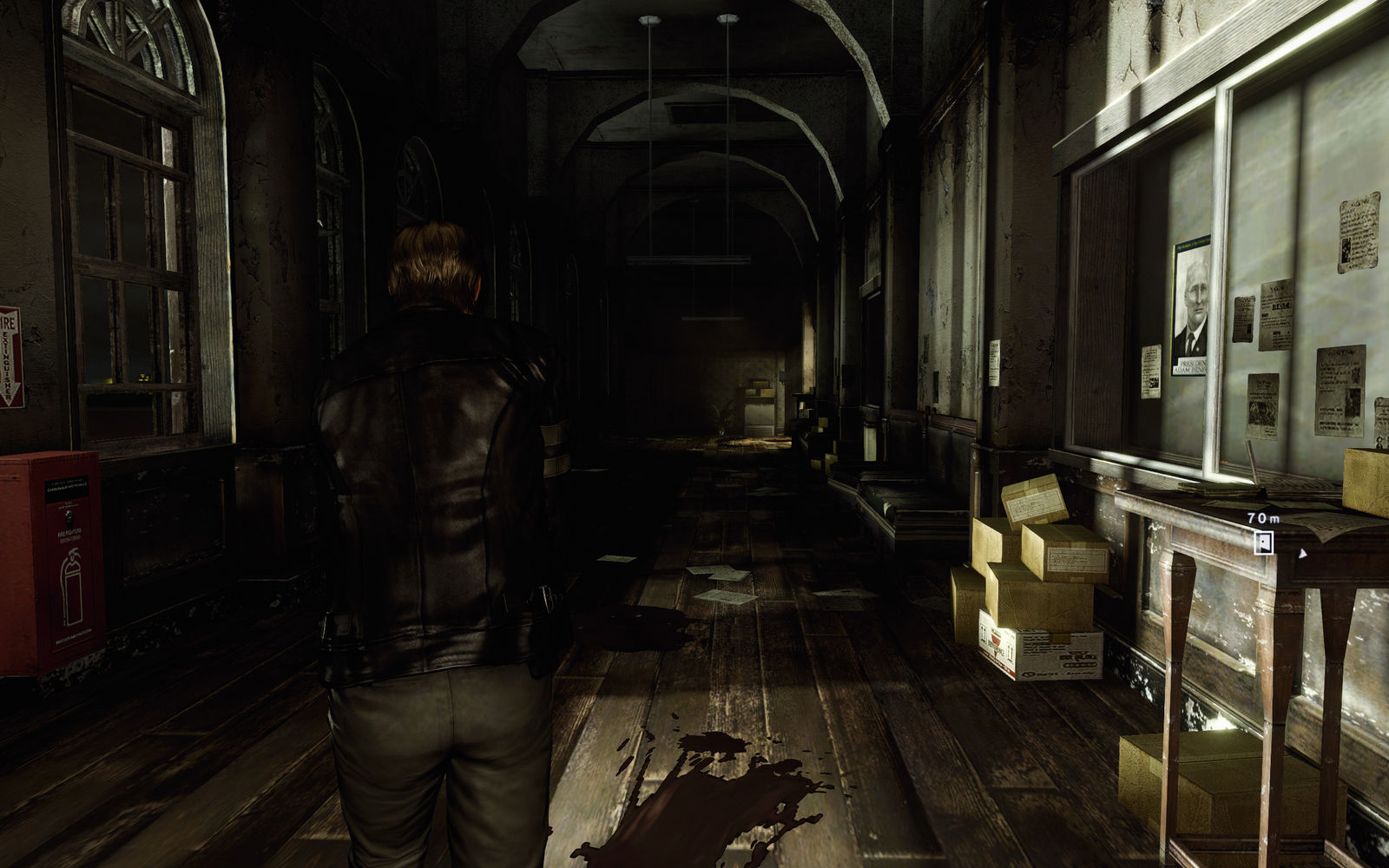 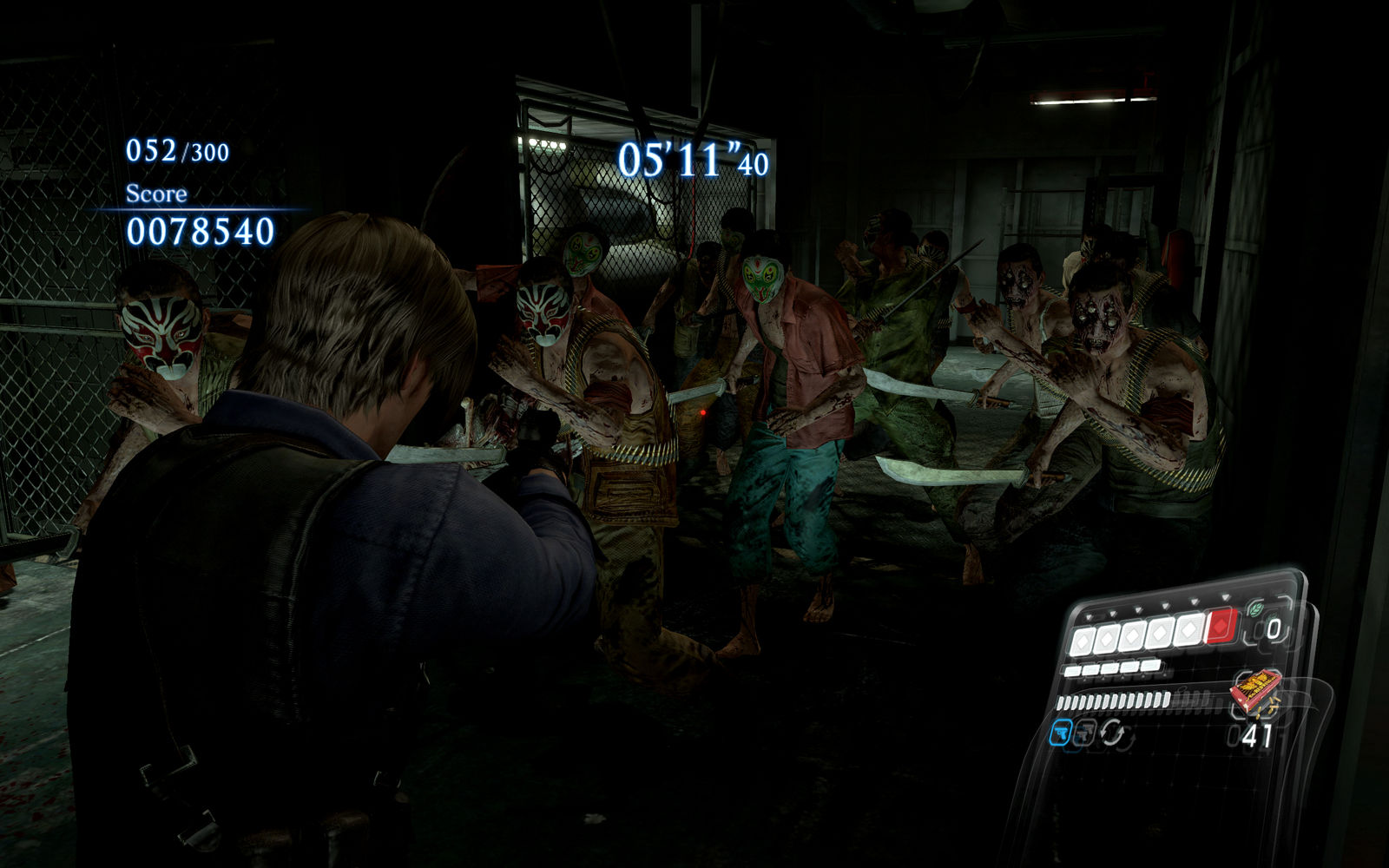 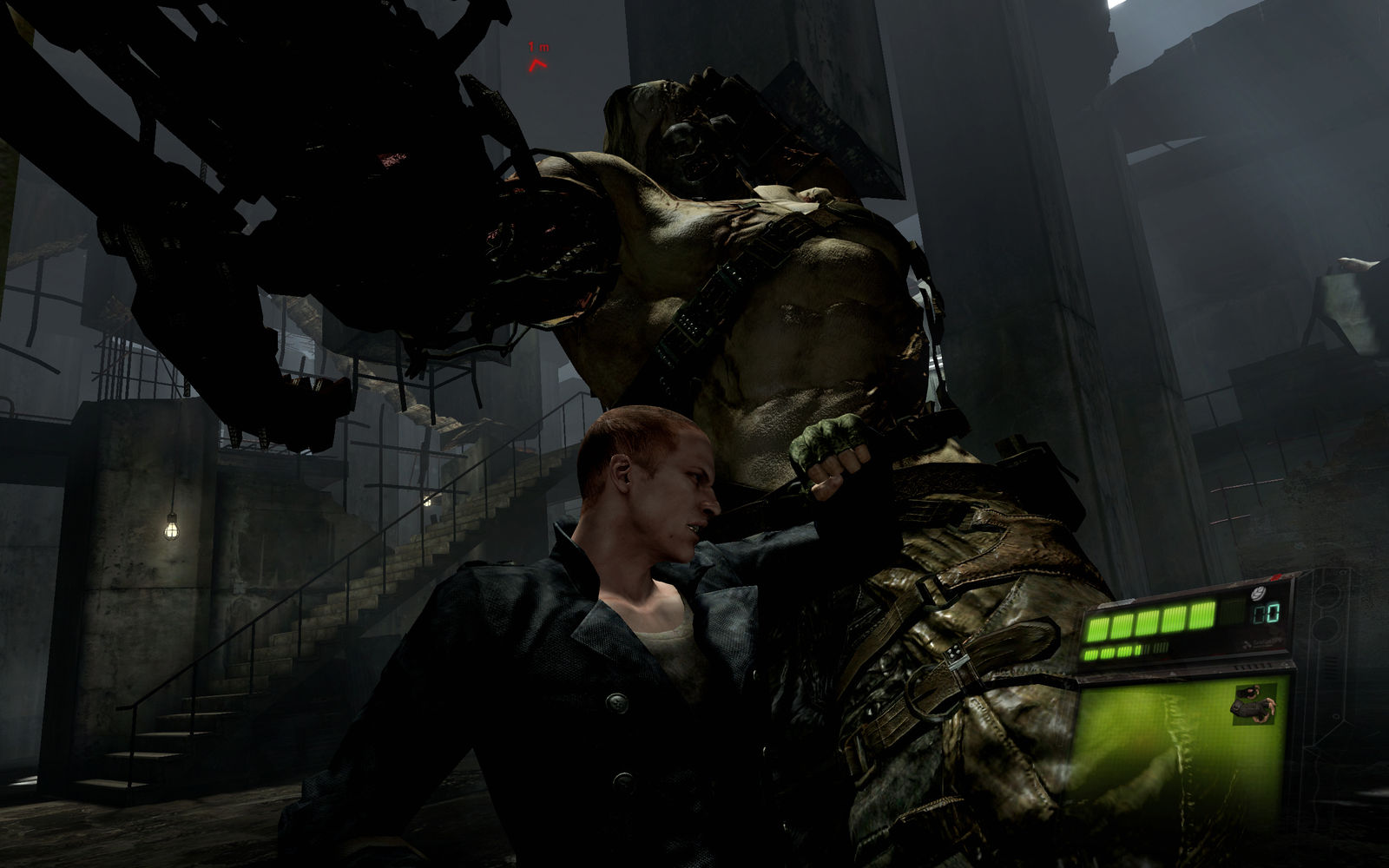 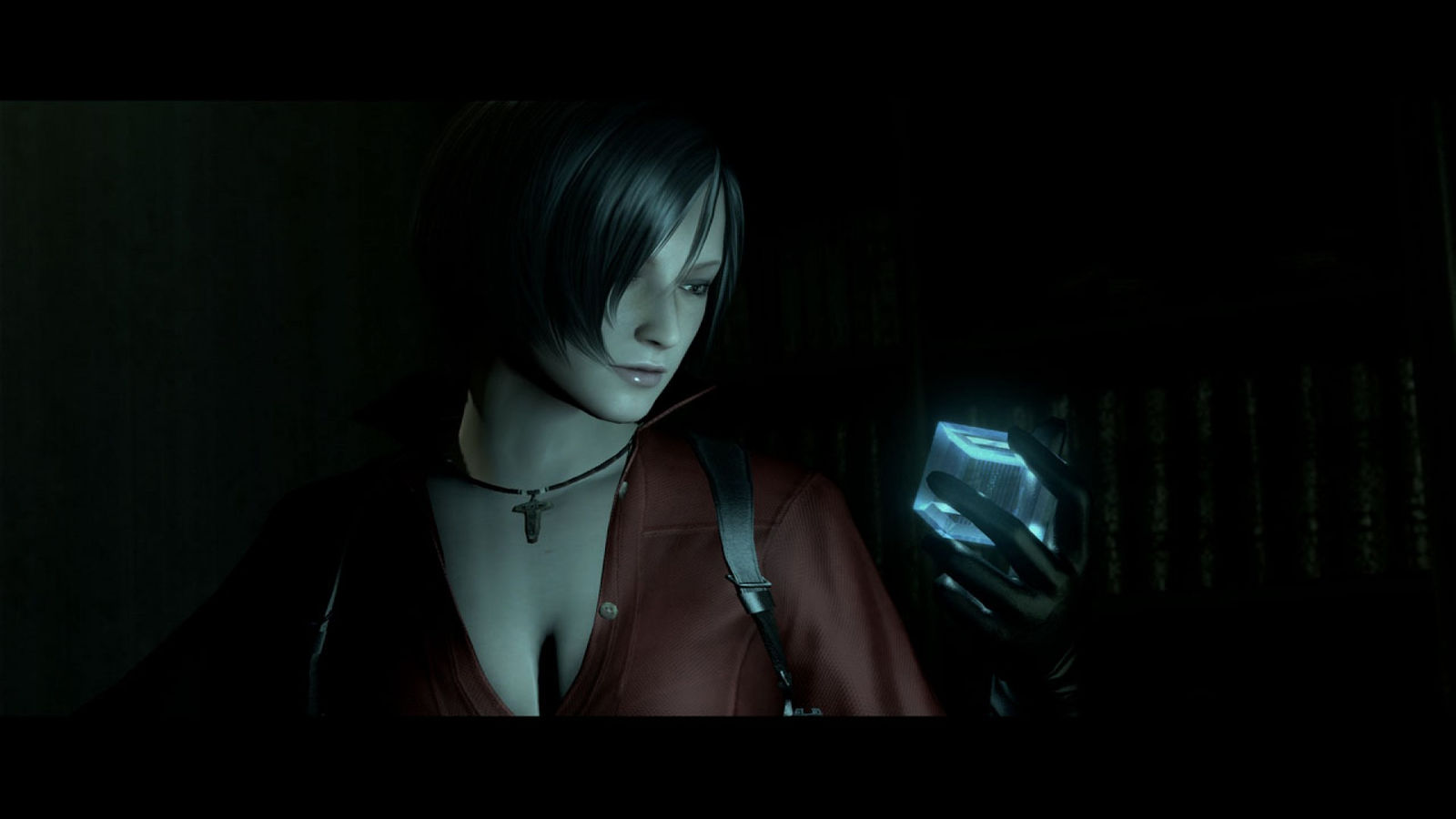 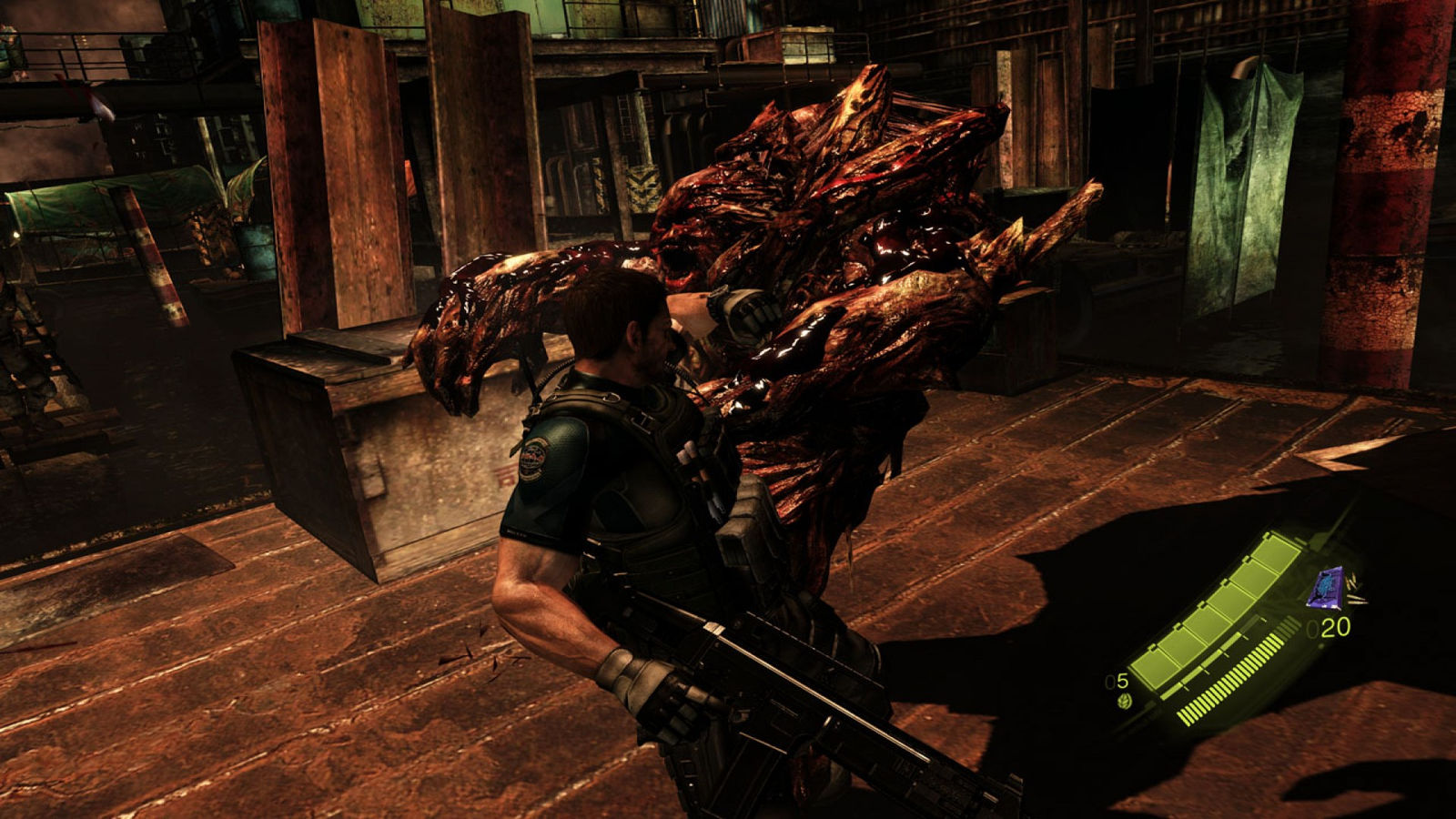 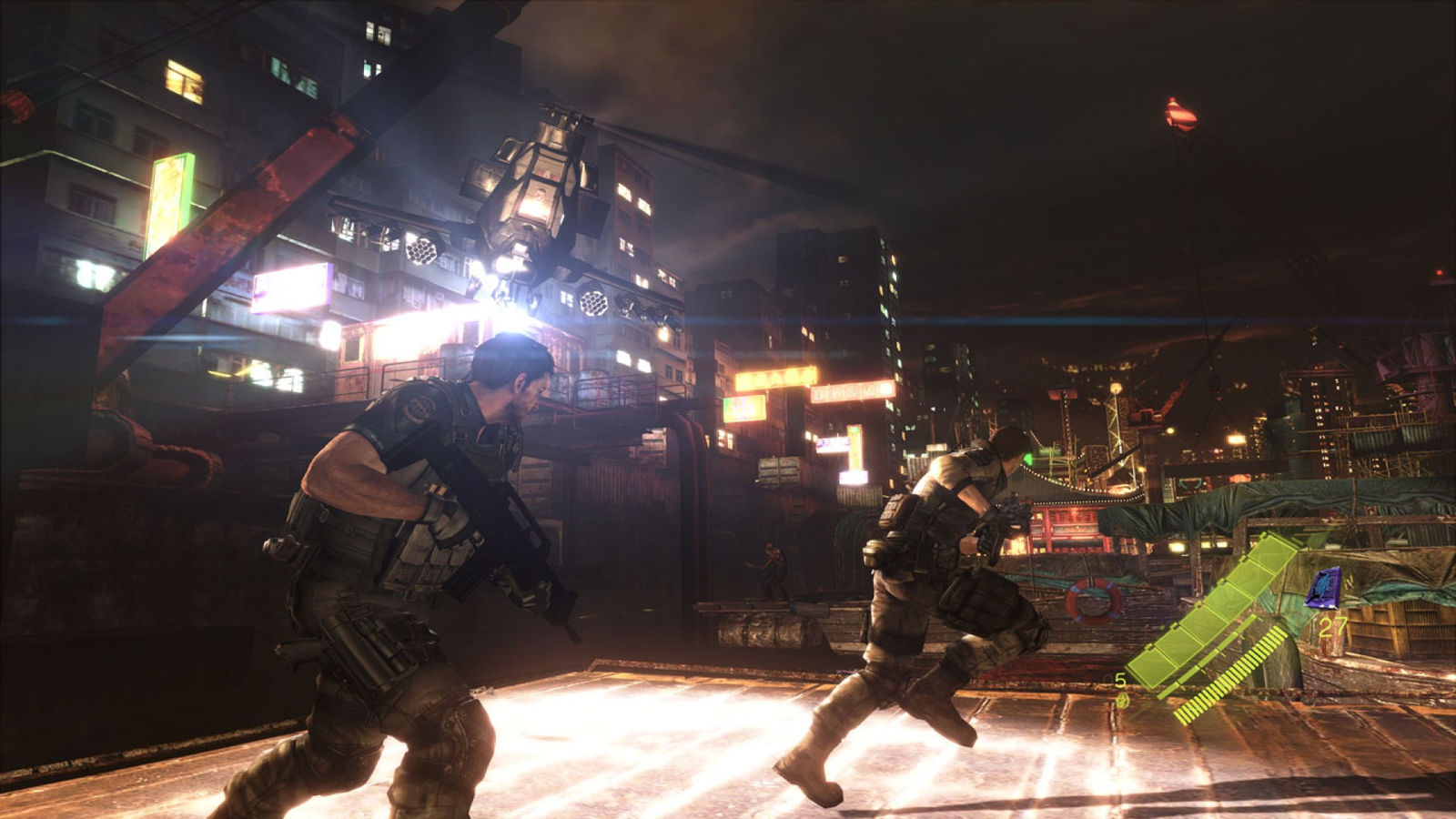 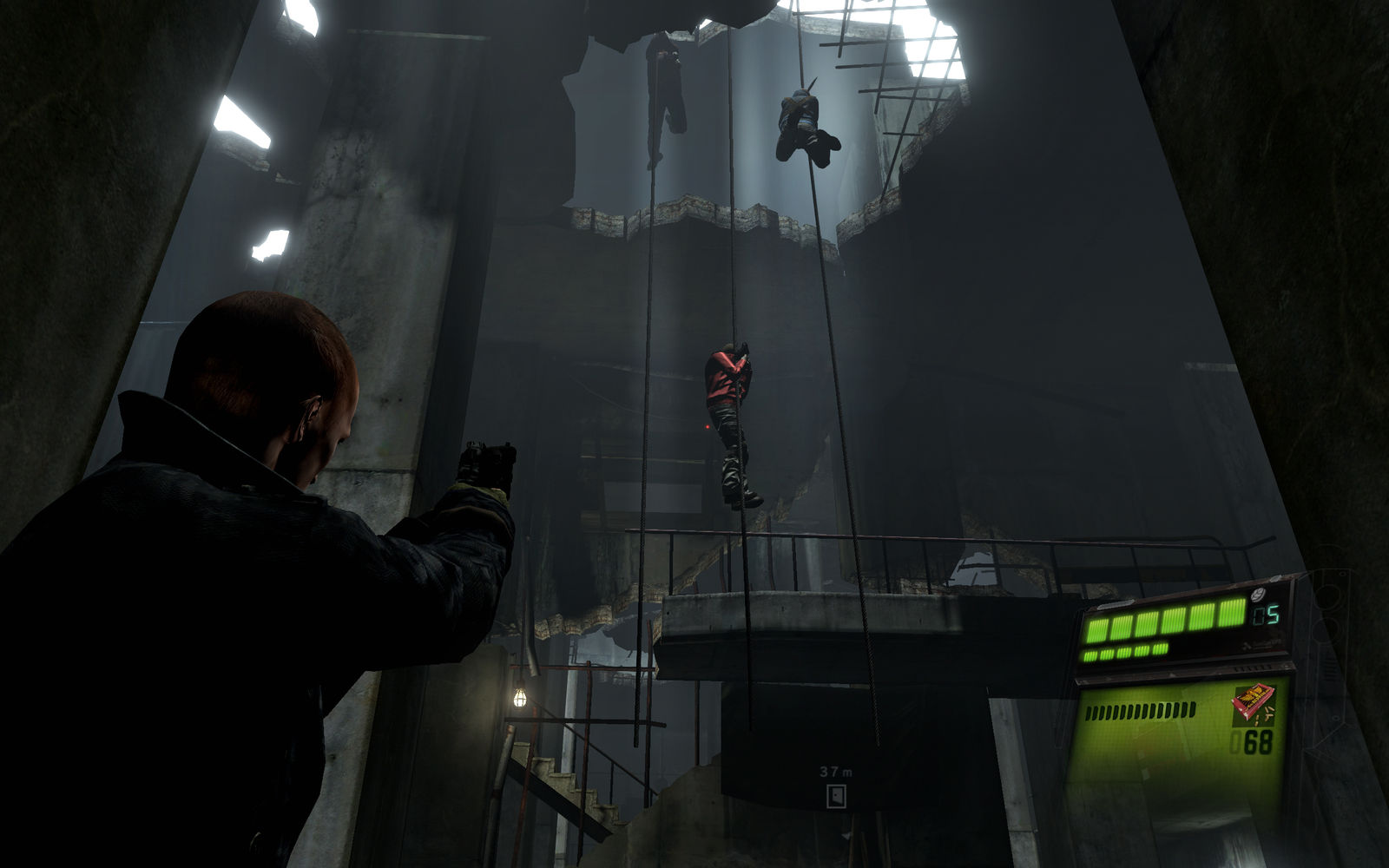 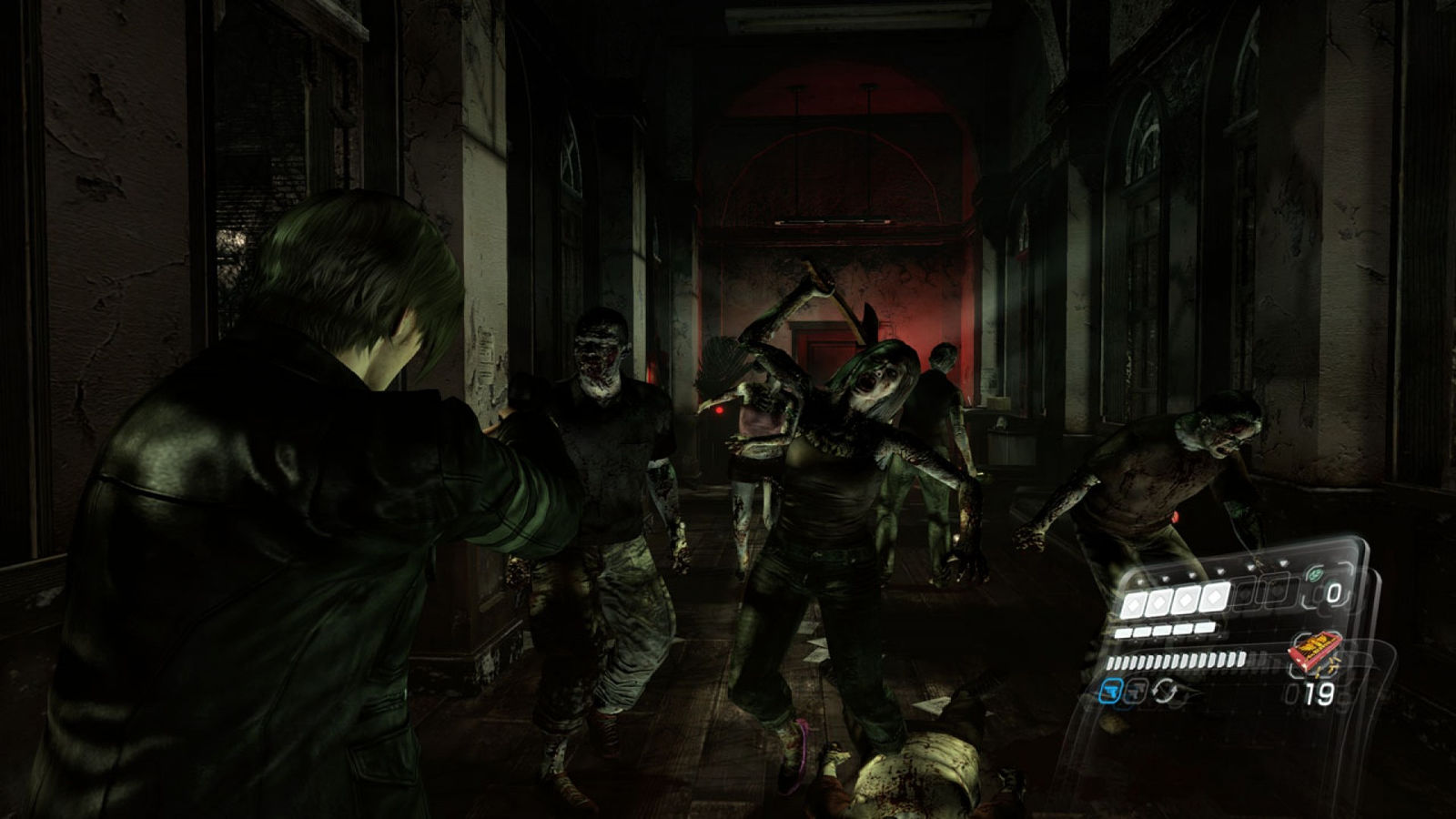 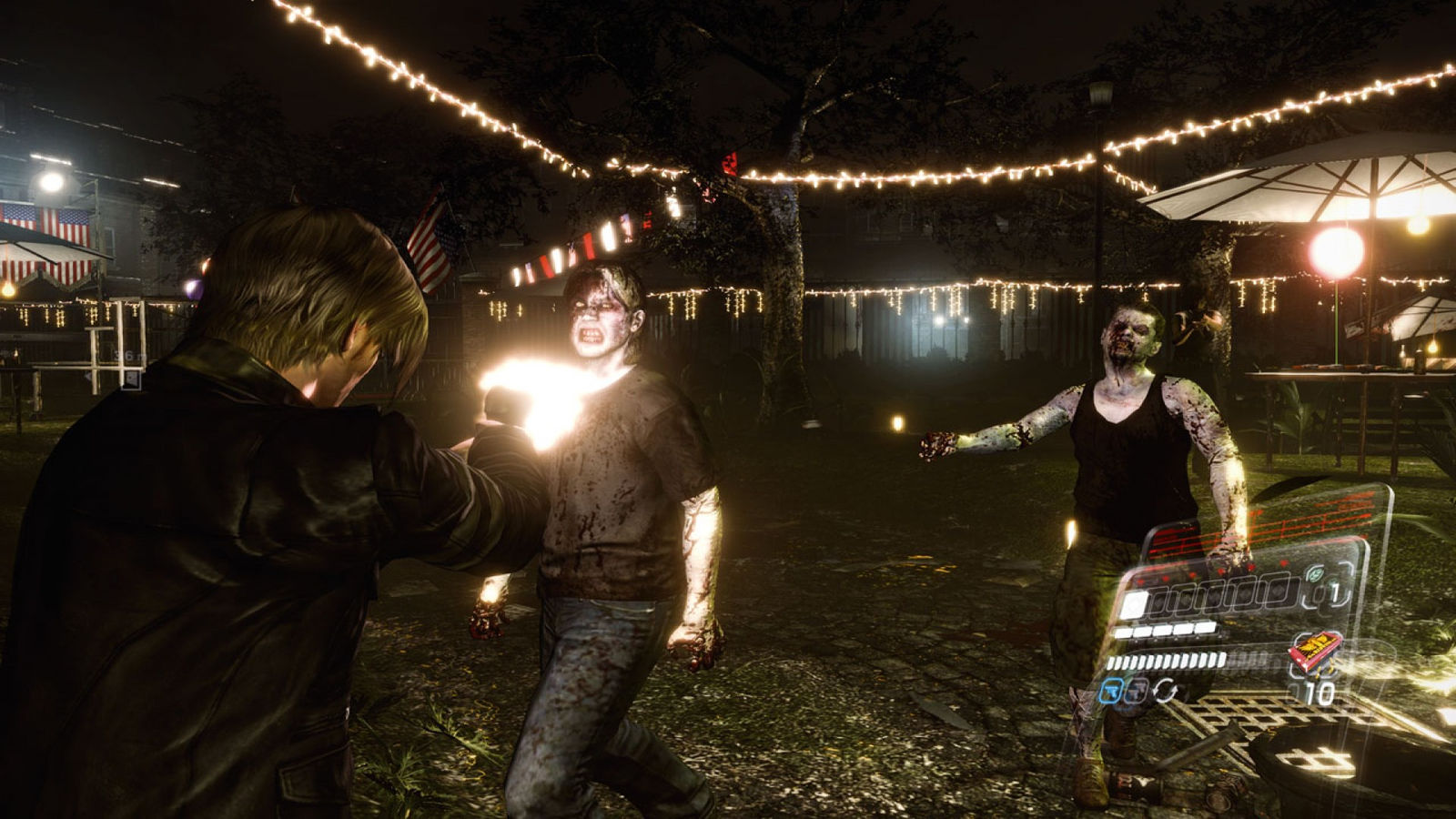 Uploaded: 11.01.2021
Content: text 17 symbols
Loyalty discount! If the total amount of your purchases from the seller Sfera2002 more than:
If you want to know your discount rate, please provide your email:

Release date - 22.03.2013
Regional restrictions - for use in Russia and CIS countries
Editorial - The standard version does not contain additional content

Blending action and survival horror, Resident Evil 6 promises to be the dramatic horror experience of 2013.
Resident Evil favorites Leon S. Kennedy, Chris Redfield and Ada Wong are joined by new characters, including Jake Muller, to face a new horror, the highly virulent C-virus, as the narrative moves between North America, the war-torn Eastern European state of Edonia and the Chinese city of Lanshiang.
With four distinct, yet interwoven story threads, each with their own pair of protagonists for either solo or co-op play, both offline and online, not only will Resident Evil 6 deliver both different perspectives and gameplay styles but, with the introduction of the innovative Crossover mechanic players will be able to team up and share the horror.
At key moments during the game, up to four players can join together online to tackle a specific situation, with some stages seeing the usual partnerships swapped to further increase the depth of gameplay.

* INSTALLATION:
- Download and install Steam - http://steampowered.com/download/SteamInstall.msi
- Register your Steam account
- Go to the "Games" and select "Activate via Steam"
- Enter the activation key
- After that, the game will appear in the list and you can download Resident Evil 6