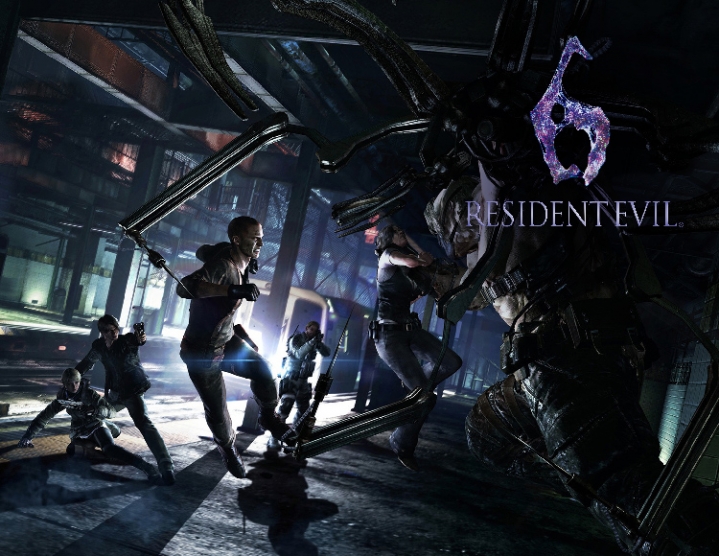 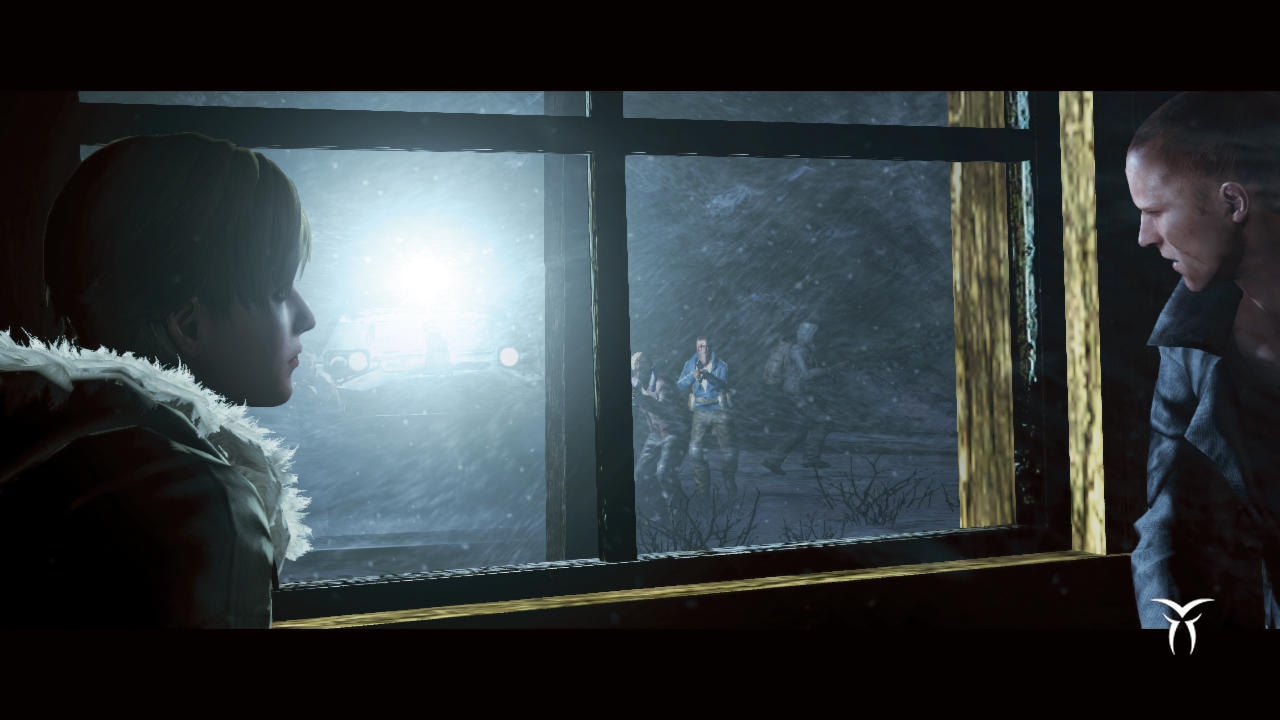 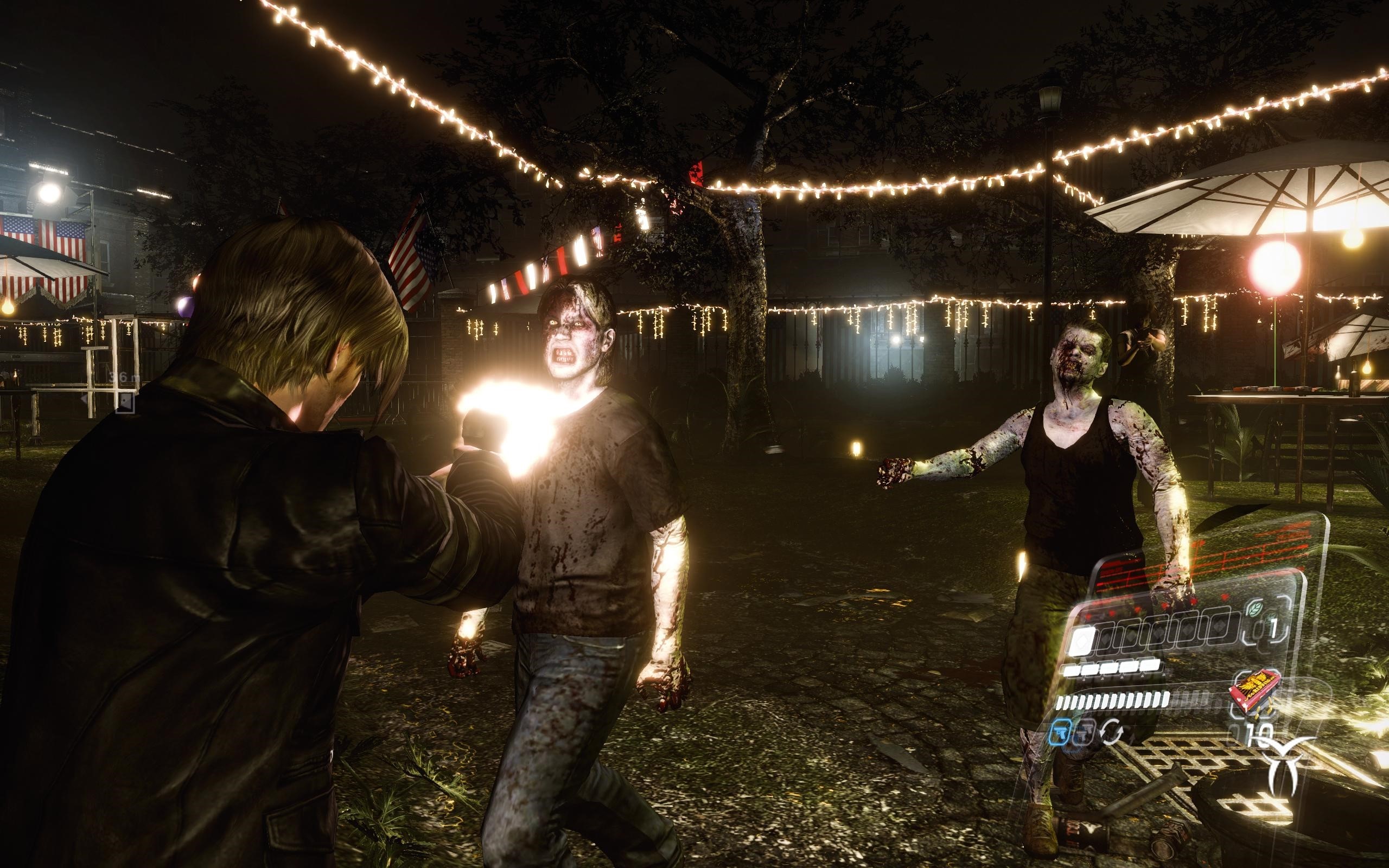 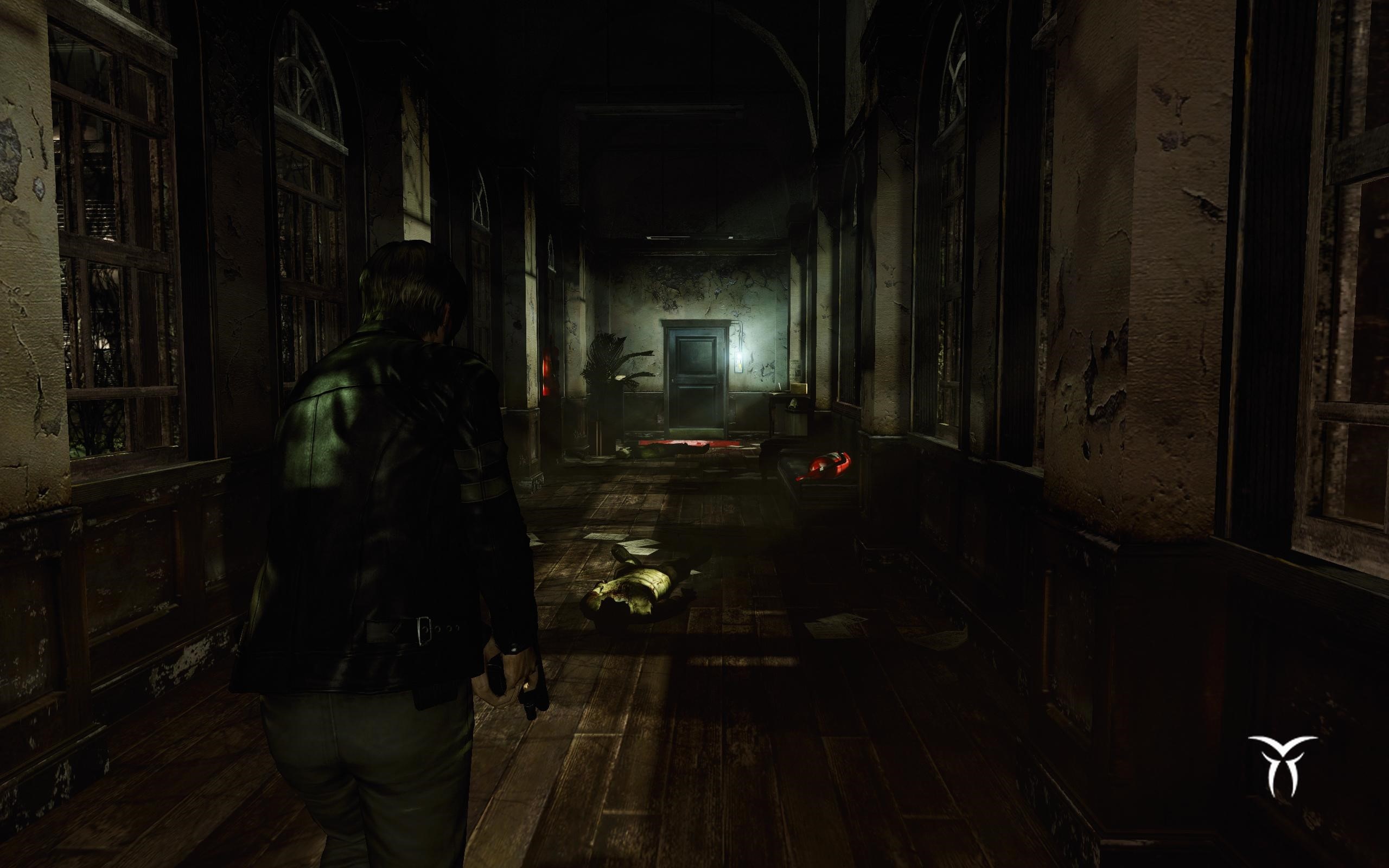 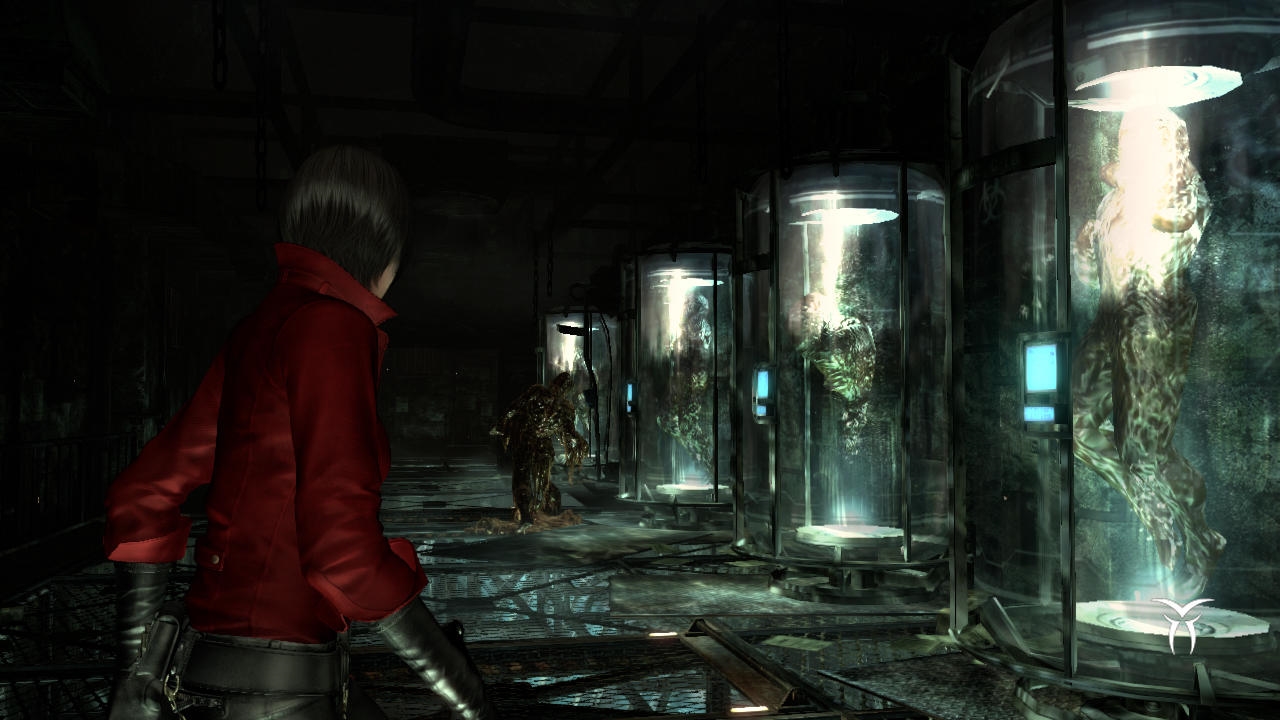 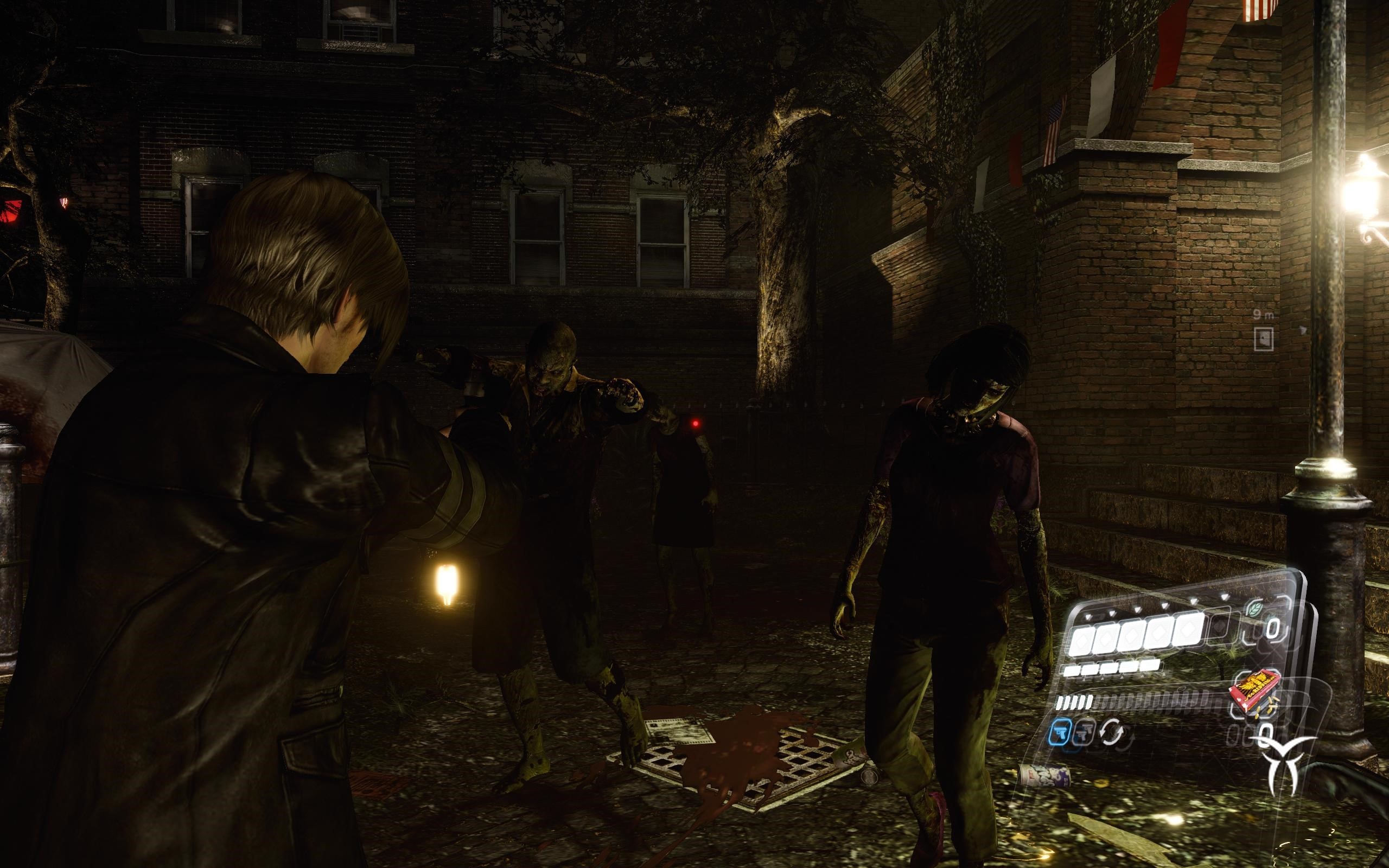 Description:
Resident Evil 6 is a terrific blend of action and horror that promises to be the strongest horror genre of 2013. The favorites of the Resident Evil series Leon Kennedy, Chris Redfield and Ade Wong are joined by new heroes, including Jake Muller. They will have to face a new nightmare — the most dangerous C virus, as well as to visit North America, the Eastern European country of Edonia, which suffered from the war, and the Chinese city of Lanshange. for co-flow and for playing alone. In each campaign you will find your unique gaming experience in which you can share the horrors of what is happening with your partner. At key moments, up to four players can join forces and help each other, giving the usual relationships an unprecedented depth. Features of the game: World-wide horror - The infection is no longer tied to a particular place. The C virus has spread throughout the world, which means that you will have to go to completely different places, such as North America, Eastern Europe and China.
Cross gameplay - Campaigns intersect not only with words, but also with action: at the moments when the characters´ paths come together, a completely new cross mechanics allows four players to interact with each other.
Playing alone or with a friend - “Resident Evil 6” is suitable for both fans of the single-player game and for those who love co-flow (the Ada Wong campaign is designed only for one player).
Agent Hunt Mode - In the new mode, you can experience the other side of the barricades. Become a hunter, try on the role of a zombie, j´avo or another mutant and penetrate into someone else´s game to destroy the main characters. New dangers are already waiting for you - Fight off zombies, j´avo, crisalids and other deadly creatures that were generated by the virus C.
Play the way you want it - Use skill points to improve your character´s skills and teach him to recharge faster, more accurately shoot or carry more dangers, increasing health.
The new control system - “Resident Evil 6” offers improved control, thanks to which you can now simultaneously move and shoot, slide, dodge and hide behind cover.
Mercenaries have returned - Players will again be able to enjoy the most popular mode of "Mercenaries."
Mercenary retribution - Available only on PC mode, in which there are twice as many opponents as against “Mercenaries” mode!
7 additional stages for modes with additional content - The version for the PC includes 7 additional stages, which were sold for the console versions separately.
* These stages can be unlocked using achievements.
Critical Update Left 4 Dead 2 - The release of the free update is scheduled for April 5, 2013. Pave the way through the ranks of mercenaries in the “Retribution” mode, playing for your favorite character from Left 4 Dead 2. The status of infected enemies is now displayed!
Compatible with future updates for the console version /RE.NET - The PC version is compatible with all the latest updates that will be added to the console versions, as well as compatible with RE.NET.