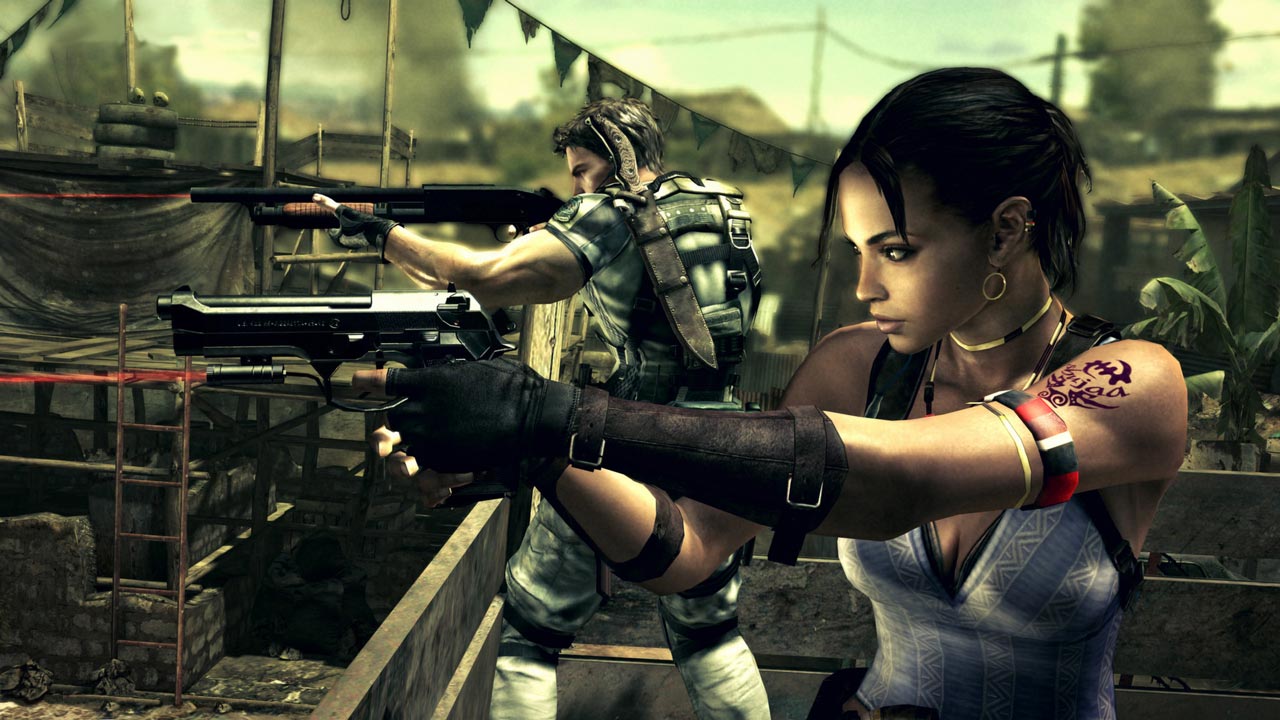 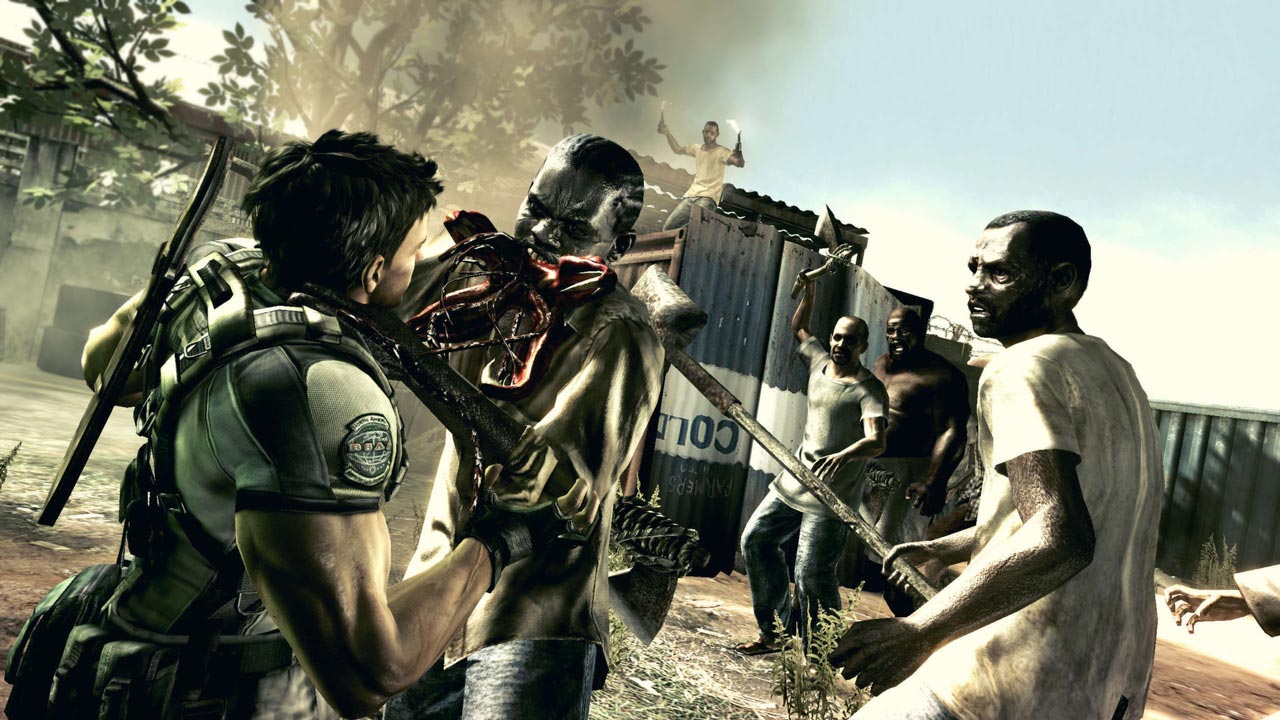 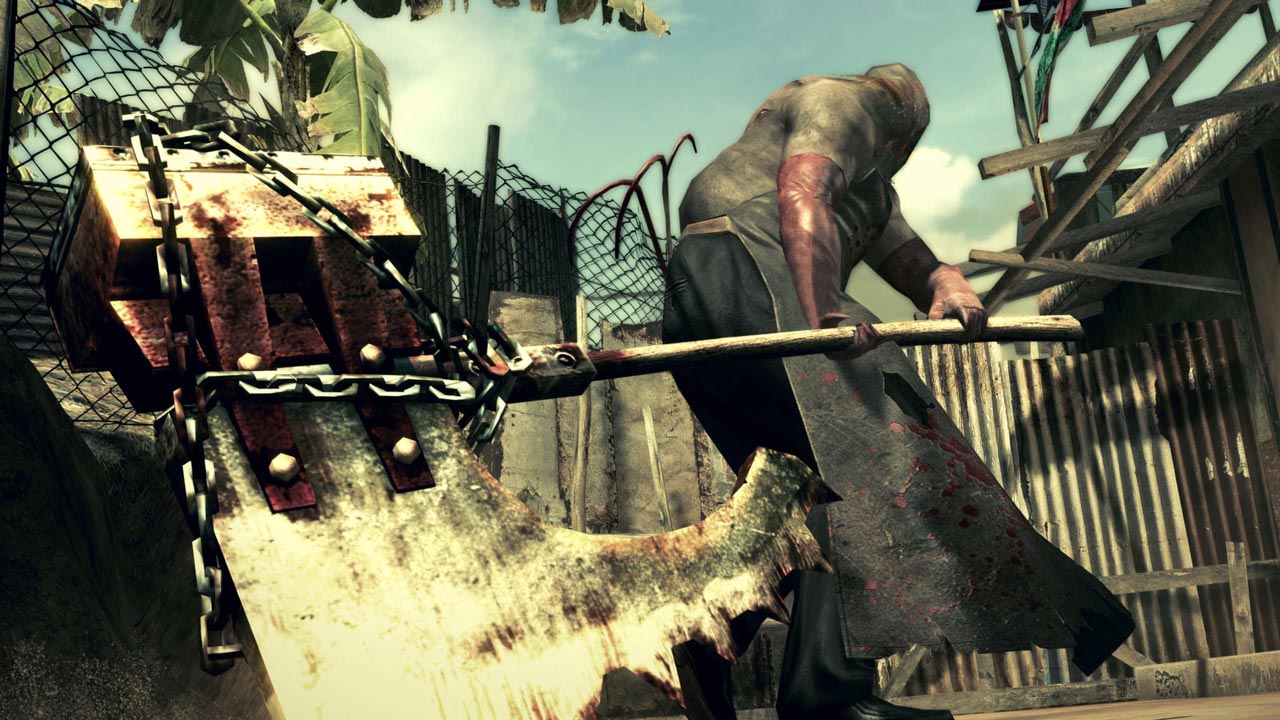 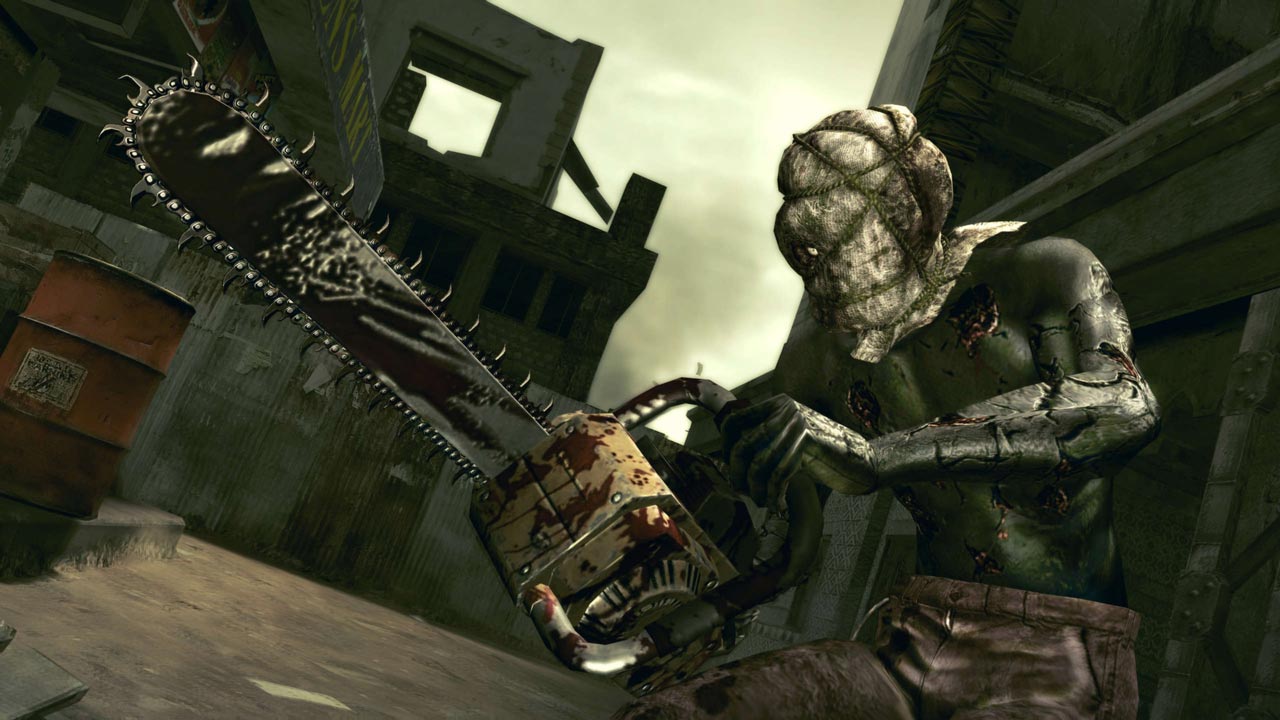 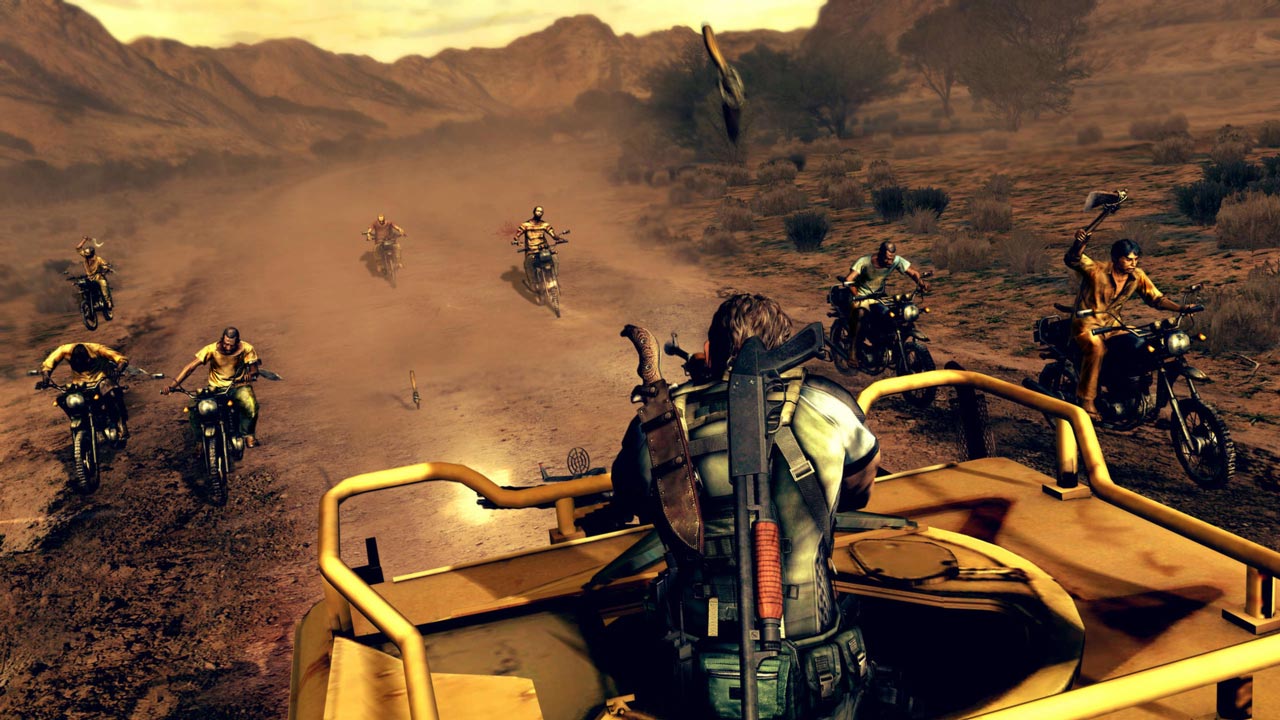 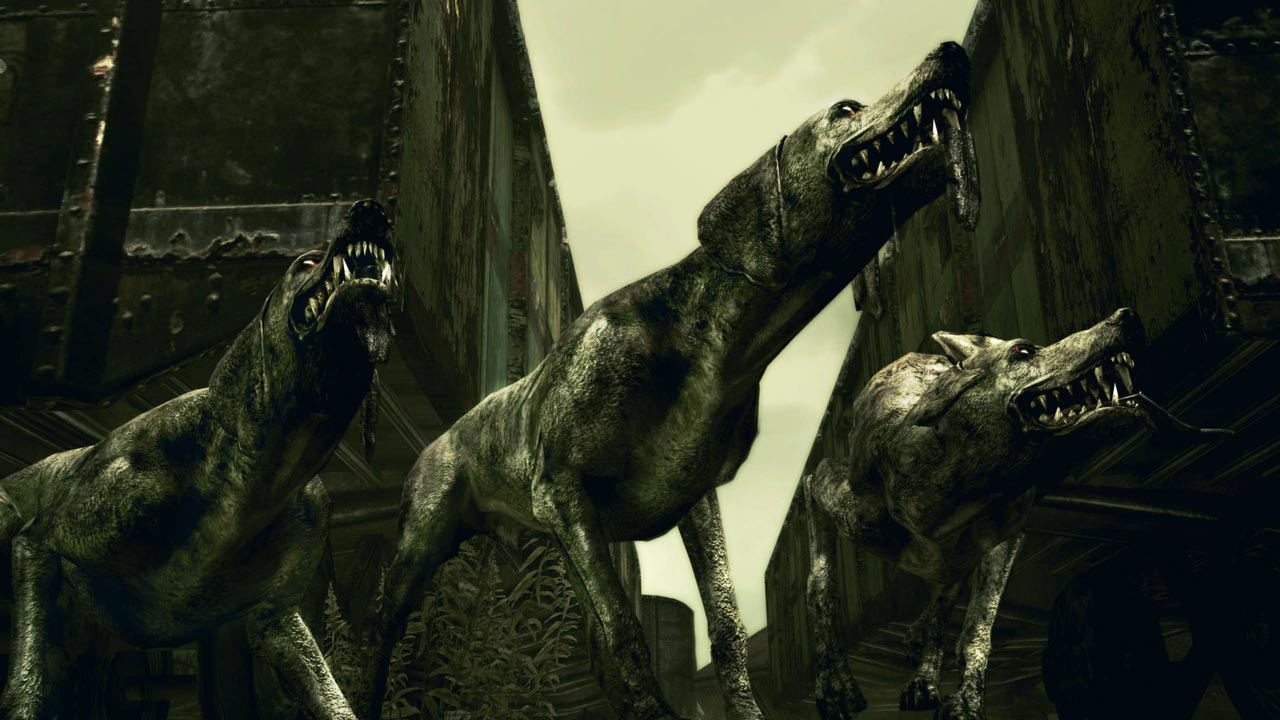 ======================================
A professional soldier, Chris Redfield, the well-known players from previous installments Resident Evil, leaves no hope to obliterate all traces of the organization, which has for decades engaged in developing biological weapons. So far, all studies on the establishment of the army invulnerable monsters fizzle, but the mad scientists are optimistic and continue to conduct cruel experiments on living people. In search of the truth protagonist goes to a small African village and discovers hundreds of people affected by another experimental virus. Poor souls have changed not only externally but also internally: pursued by a cruel hunger, they attack anything that moves. The virus has turned patients into perfect killers, making them the body is much stronger and hardier. And very soon, Chris and his companion Sheva Alomar would have to meet with serious opponents, little resembling mindless Undead from previous games Resident Evil ...

• Sense and Sensibility. It is extremely dangerous and aggressive opponents: significantly increased their intelligence and reaction speed, they learned to find common ground with like-minded and able to join in the group.
• The power and accuracy. Impressive arsenal of military heroes: knives, pistols, machine guns, sniper rifles and more.
• Dream and reality. Modern graphic effects, an unprecedented level of detail, some know-how in the processing of lighting and shadows.
• Completely new regime "Mercenaries": the battle with the enemy, which was three times more.
• Visual 3D-effects, blurs the boundaries between game and reality.
• stereoscopic NVIDIA GeForce 3D Vision for owners of wireless 3D-glasses.
• Co-op for two players with support for voice chat.