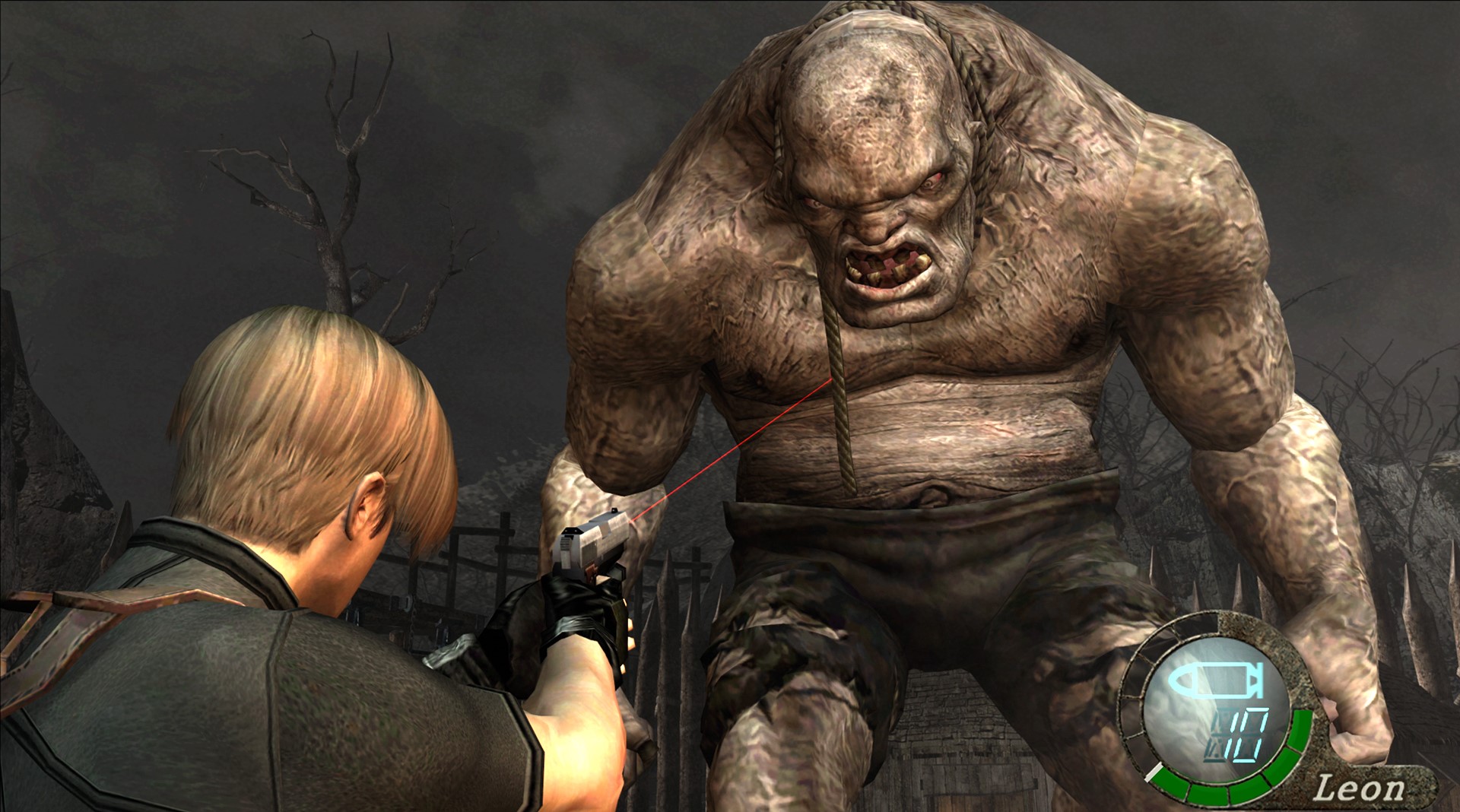 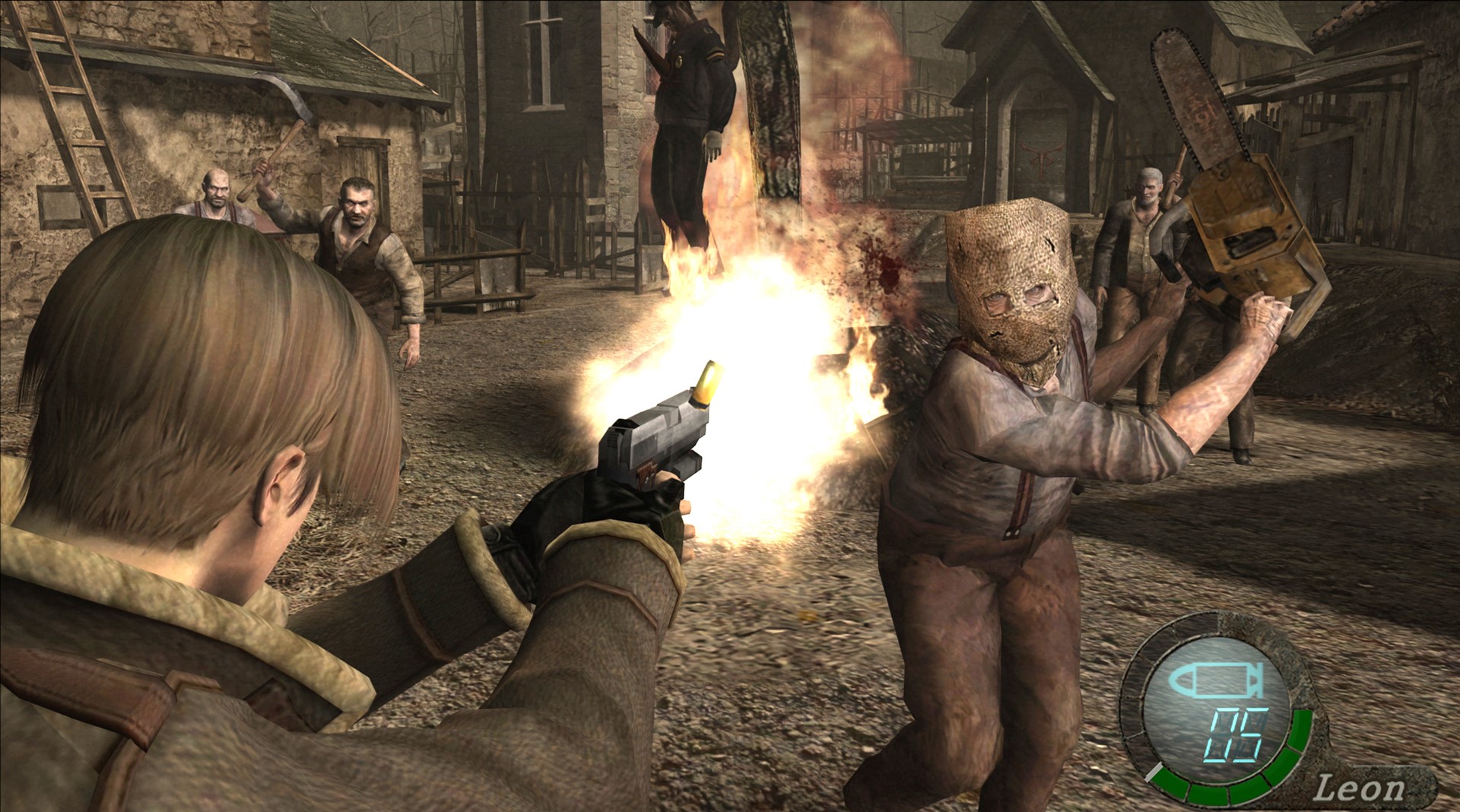 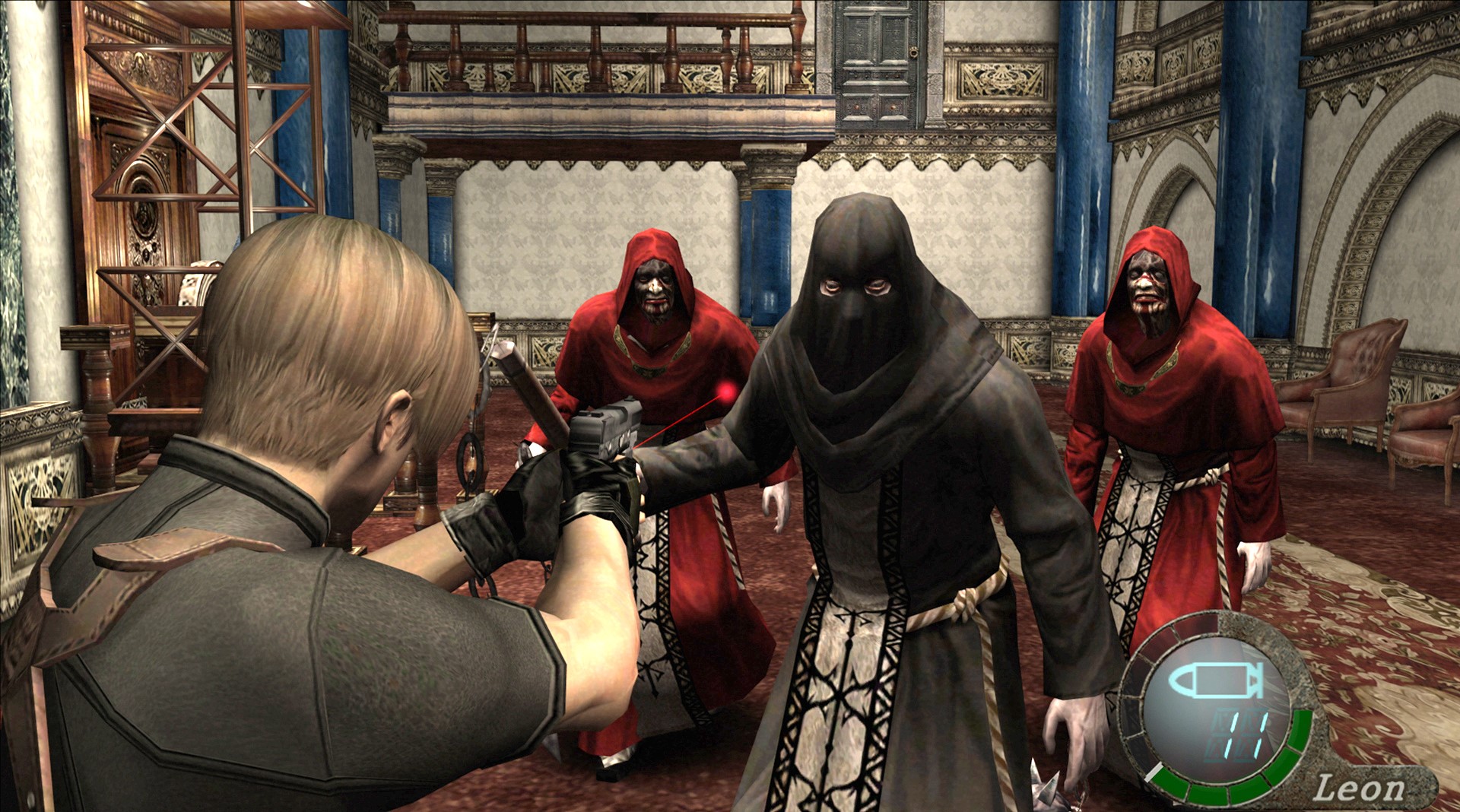 Uploaded: 17.06.2018
Content: text 17 symbols
Loyalty discount! If the total amount of your purchases from the seller Ключи.by more than:
If you want to know your discount rate, please provide your email:

Ключи.by information about the seller and his items
onlineAsk a question

In resident evil 4, special agent Leon S. Kennedy is sent on a mission to rescue the U.S. President’s daughter who has been kidnapped. Finding his way to a rural village in Europe, he faces new threats that are a departure from the traditional lumbering zombie enemies of the earlier instalments in the series. Leon battles horrific new creatures infested by a new threat called Las Plagas and faces off against an aggressive group of enemies including mind-controlled villagers that are tied to Los Illuminados, the mysterious cult which is behind the

How to activate:
1. You need to download and install Steam http://steampowered.com/download/SteamInstall.msi
2. Login to your account
3. Go to the "Games" menu and select "Activate in the Steam", then enter a key received after payment.