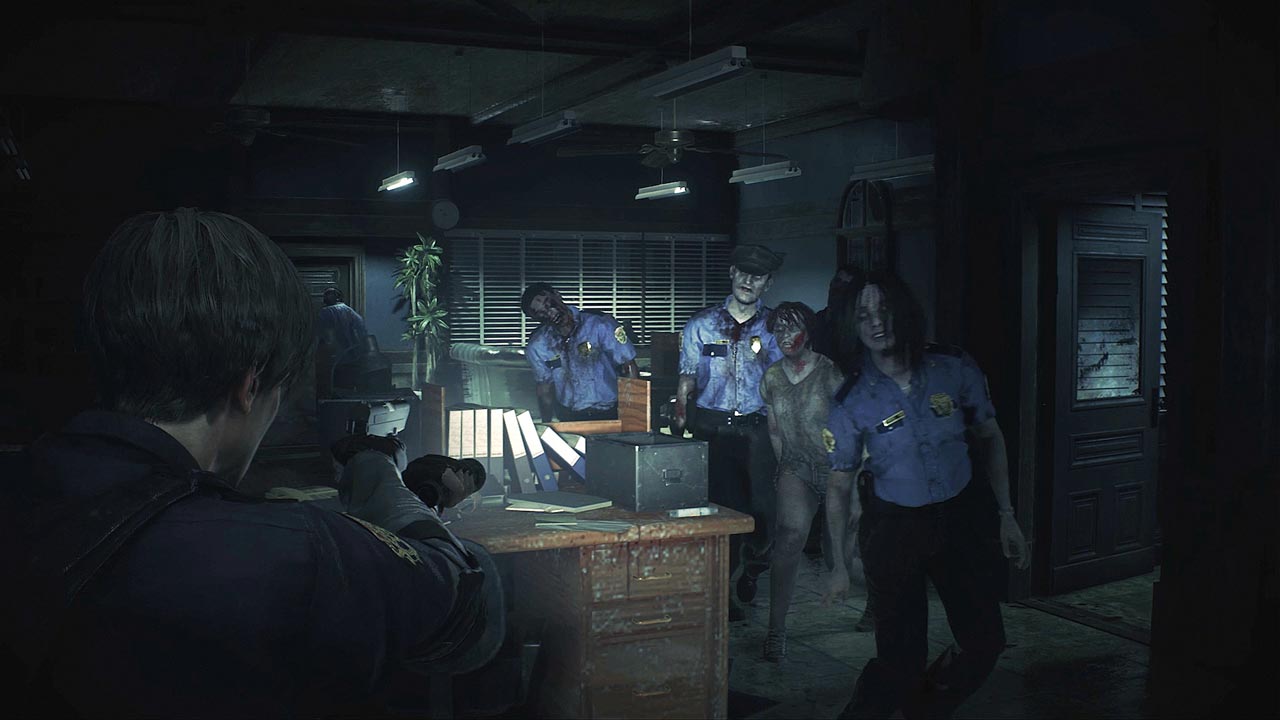 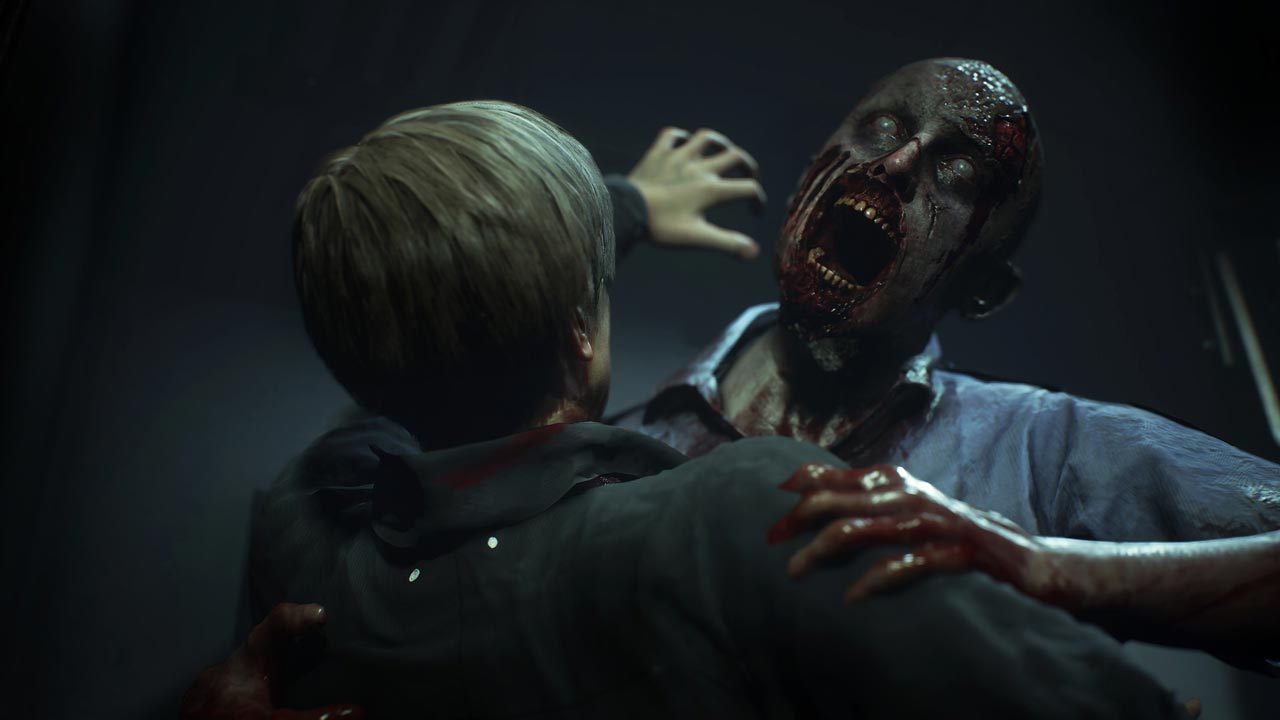 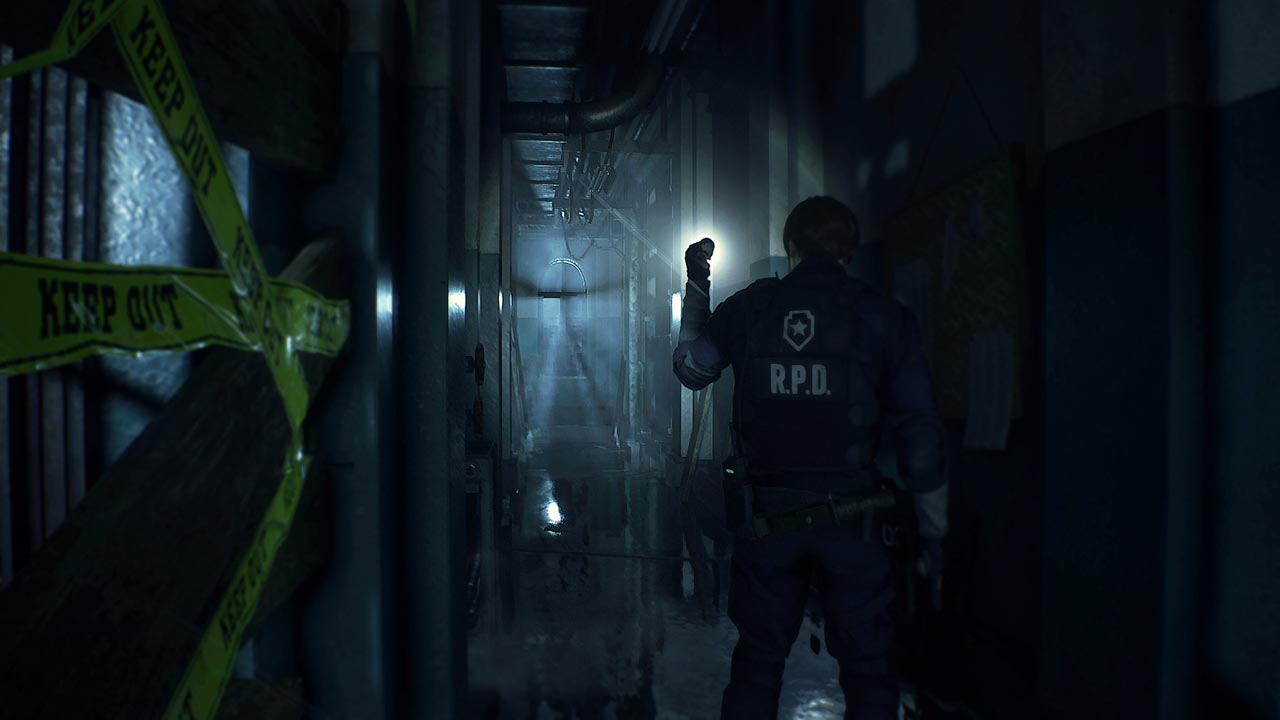 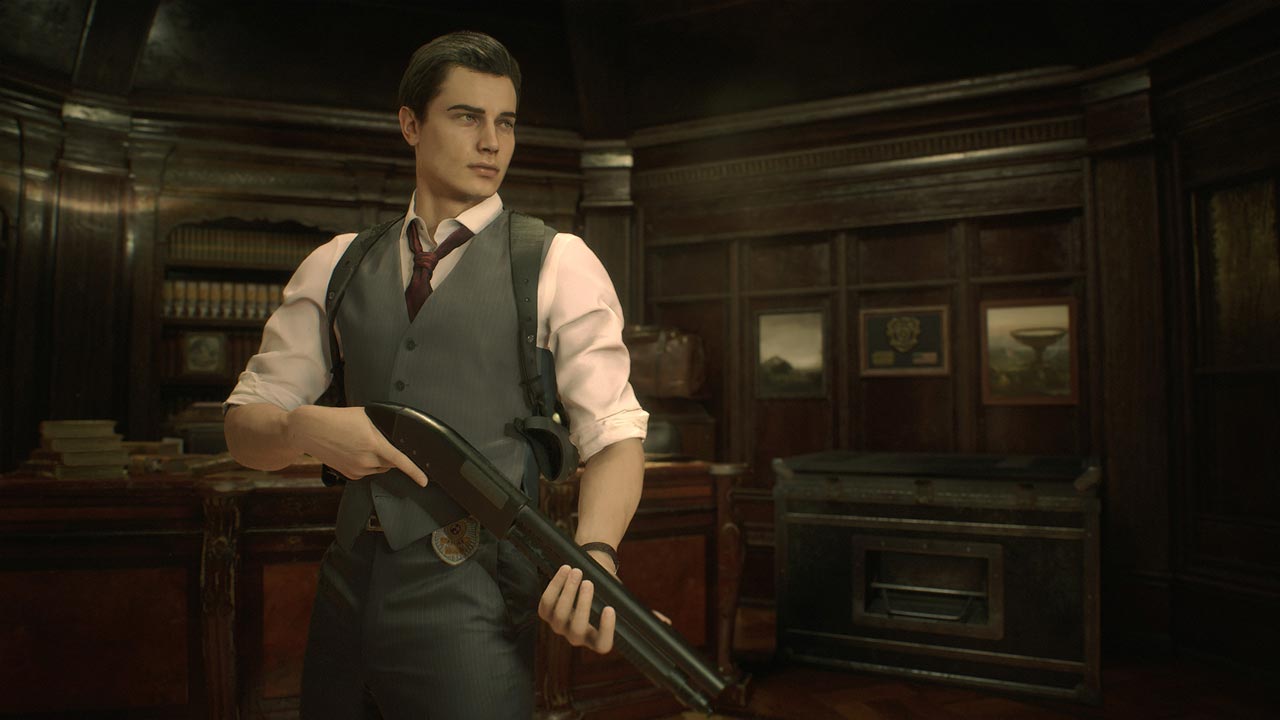 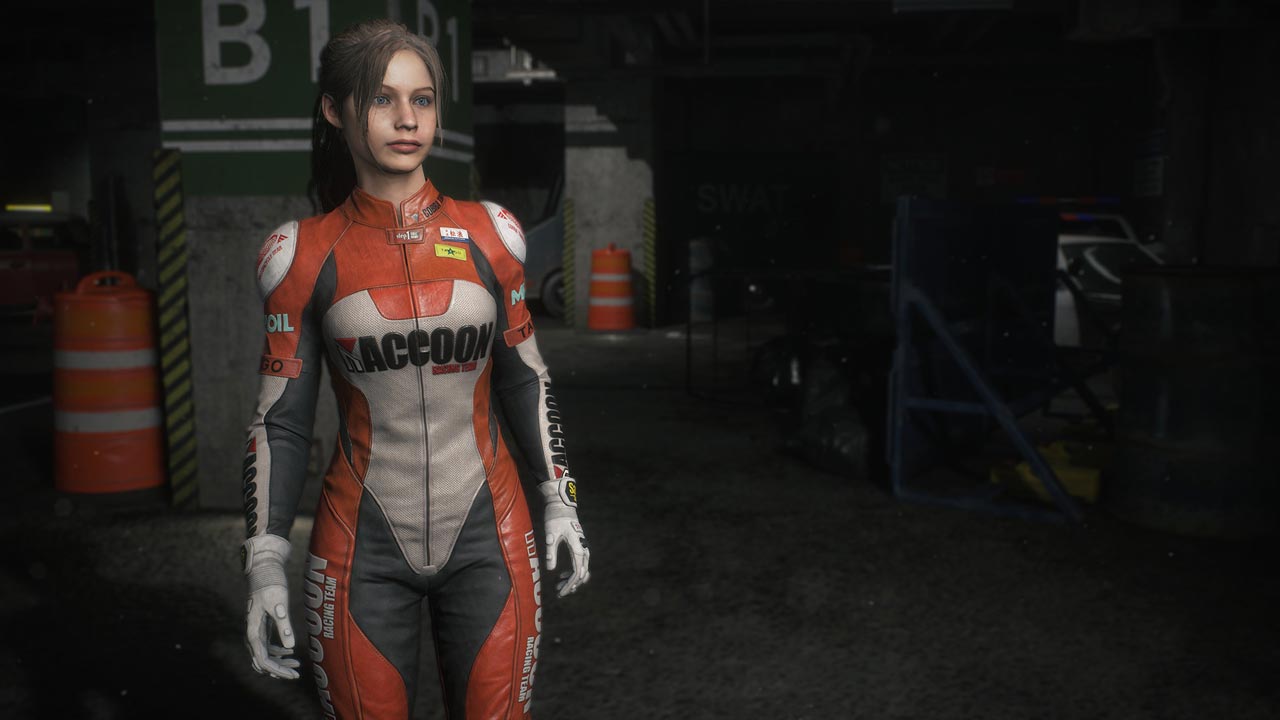 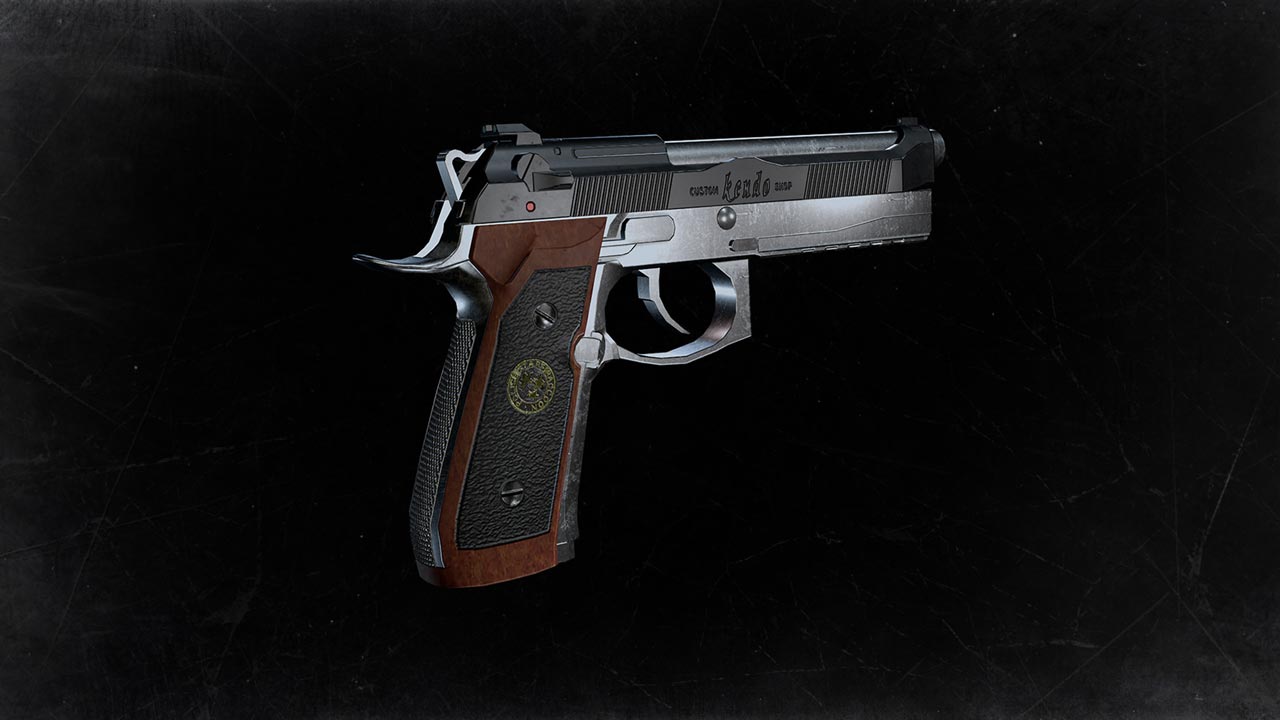 
Resident Evil 2 - the masterpiece that determined the future of the whole genre - returns so that you can experience a new depth of impressions of the plot. Completely redesigned on the RE Engine, Capcom´s own engine, Resident Evil 2 represents a new look at the classics of the survival horror genre thanks to its stunningly realistic graphics, atmospheric sound, a new look from the shoulder and modern controls - in addition to the game modes of the original.

• Legendary story. Return to the streets of Raccoon City, taking control of Leon Kennedy and Claire Redfield, and experience the scary experience of survival in an aggressive zombie apocalypse environment. Uncover Umbrella Corporation plans, meet painfully familiar characters, and tell your friends that you can now experience the epic Resident Evil series in enhanced resolution and performance
• Survive and conquer. A zombie-infesting city hides not only the terrible deeds of the infamous corporation, but also the dangers worthy of real heroes
• Gather resources, shoot accurately and solve puzzles, building a plot as you like and discovering new branches and areas
• Frightening atmosphere. The chilling soundtrack and gloomy nooks of Raccoon City are ready to welcome untrained newcomers and emboldened fans who have forgotten a real nightmare infested by monsters in the metropolis. Fight together or alone, listen and remember. In Resident Evil II, every little thing counts