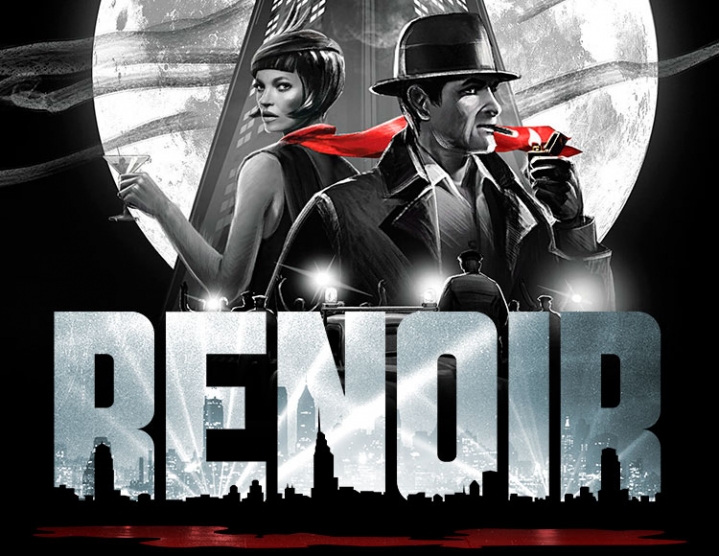 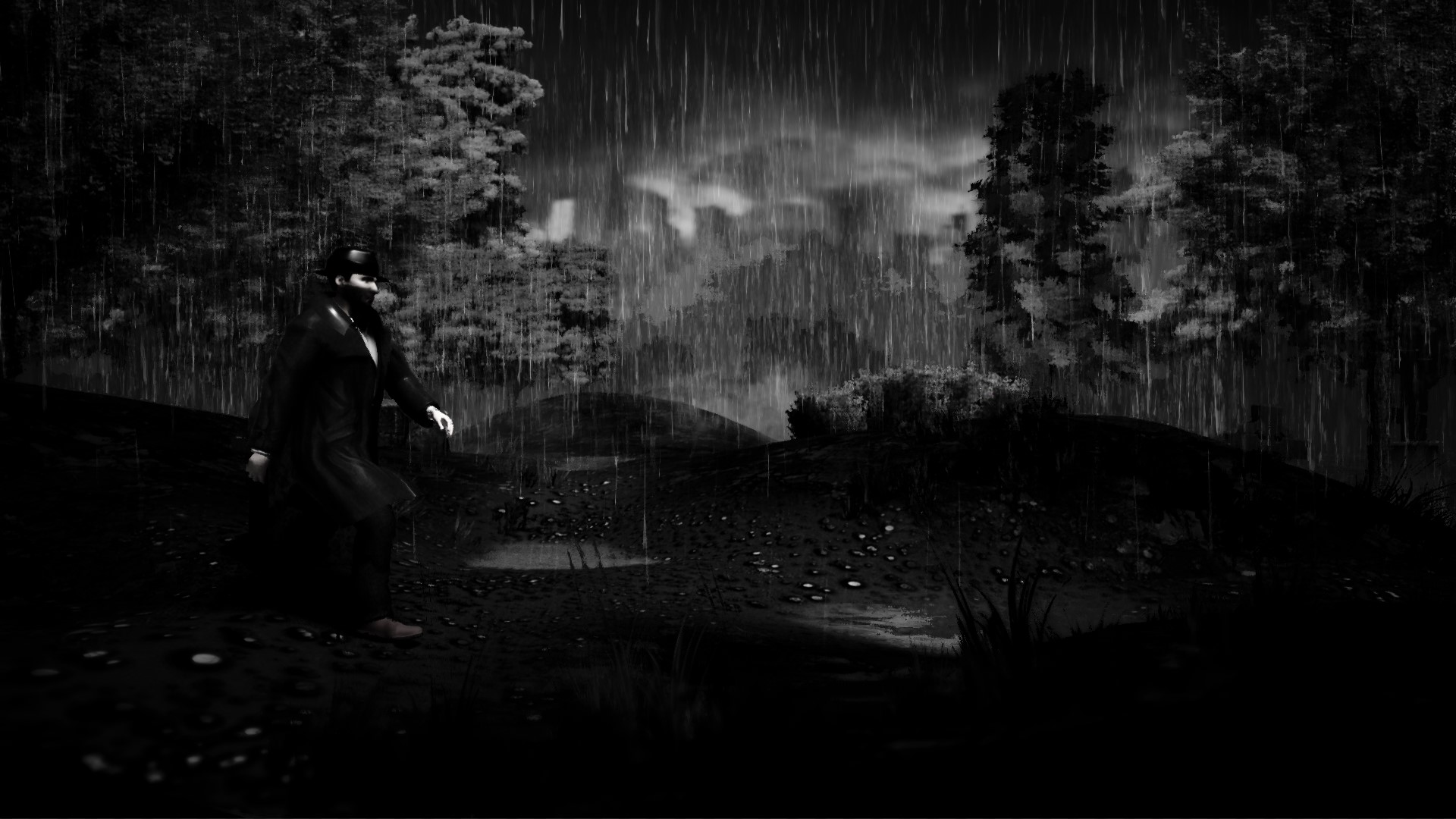 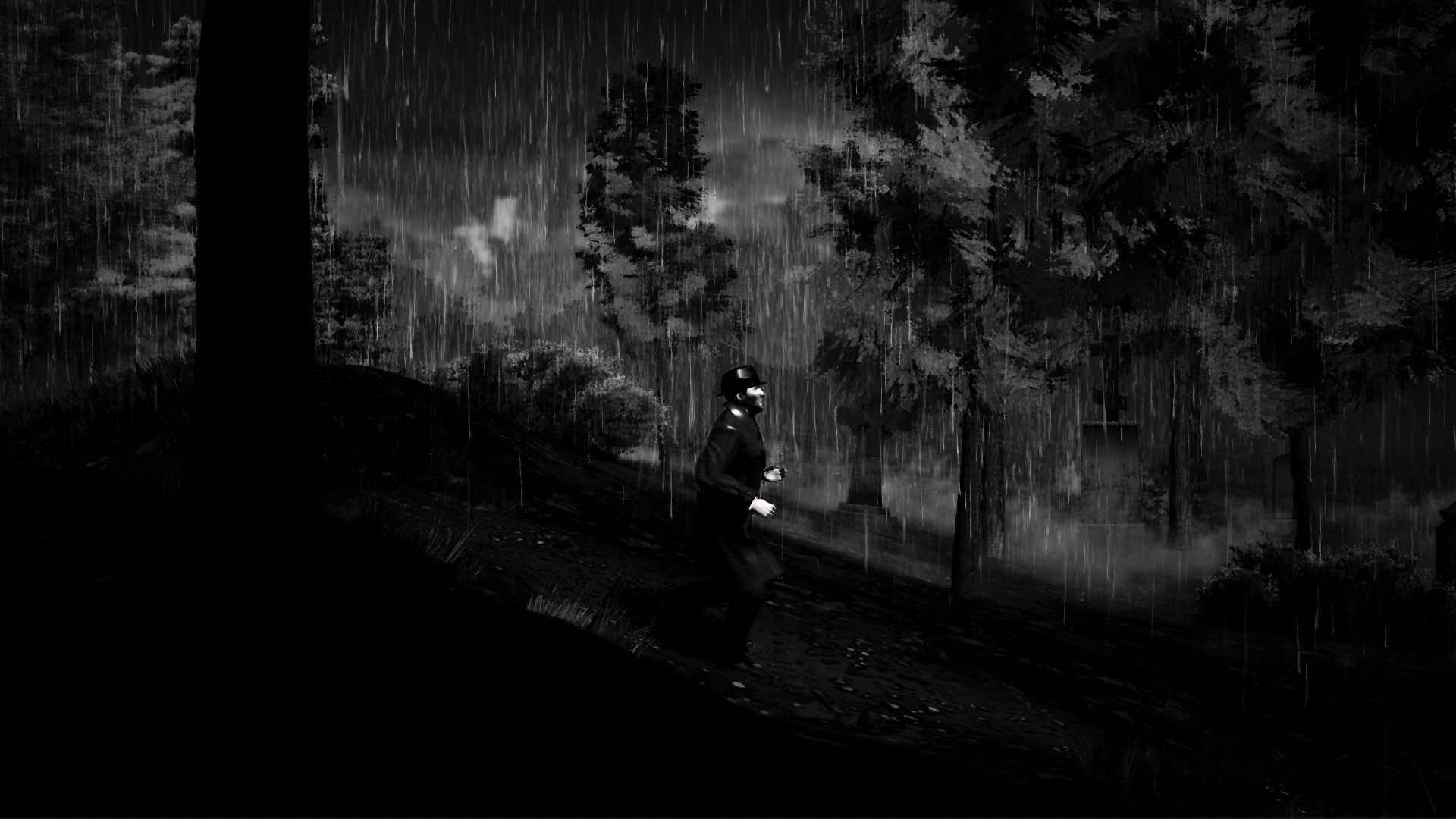 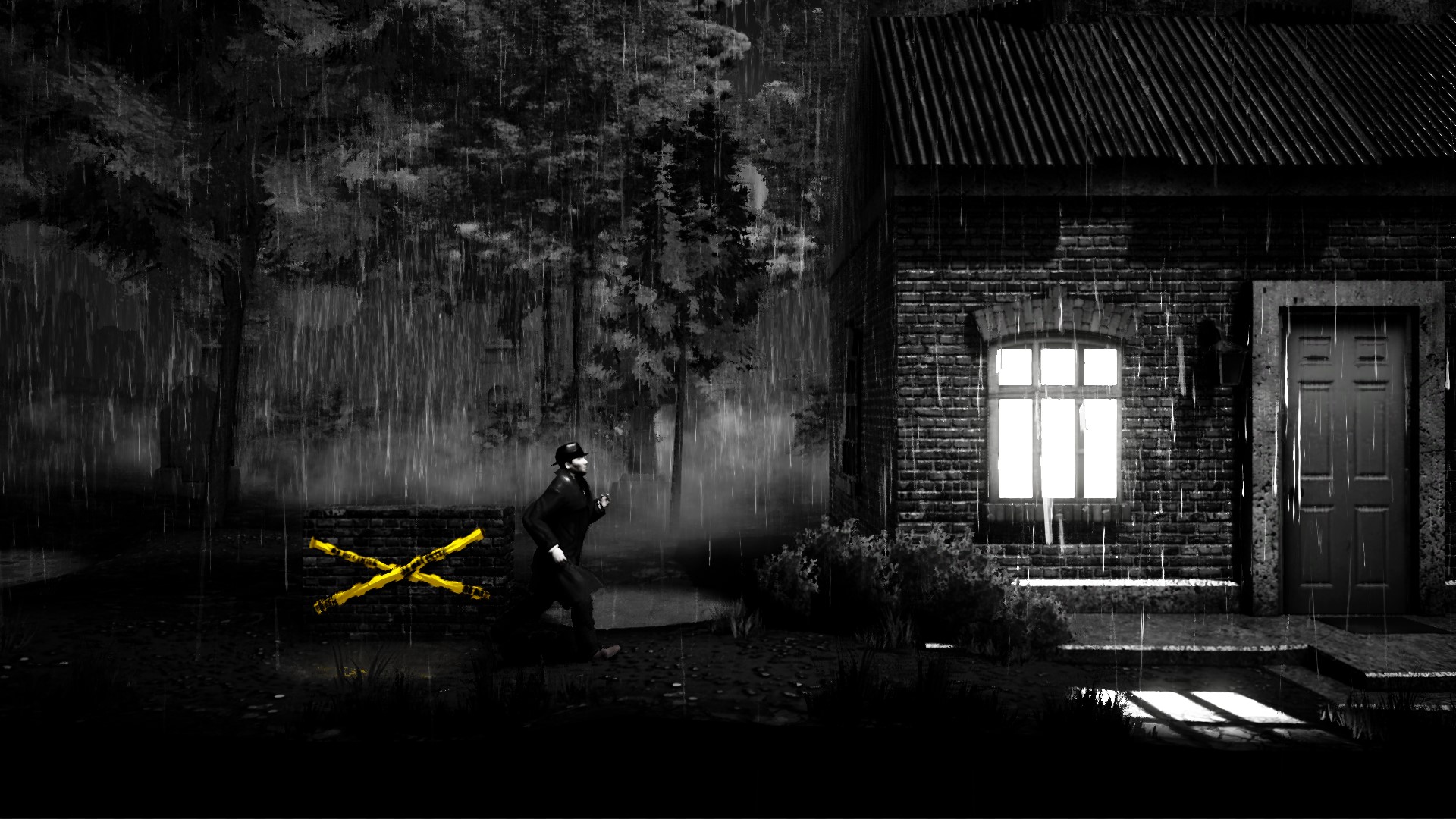 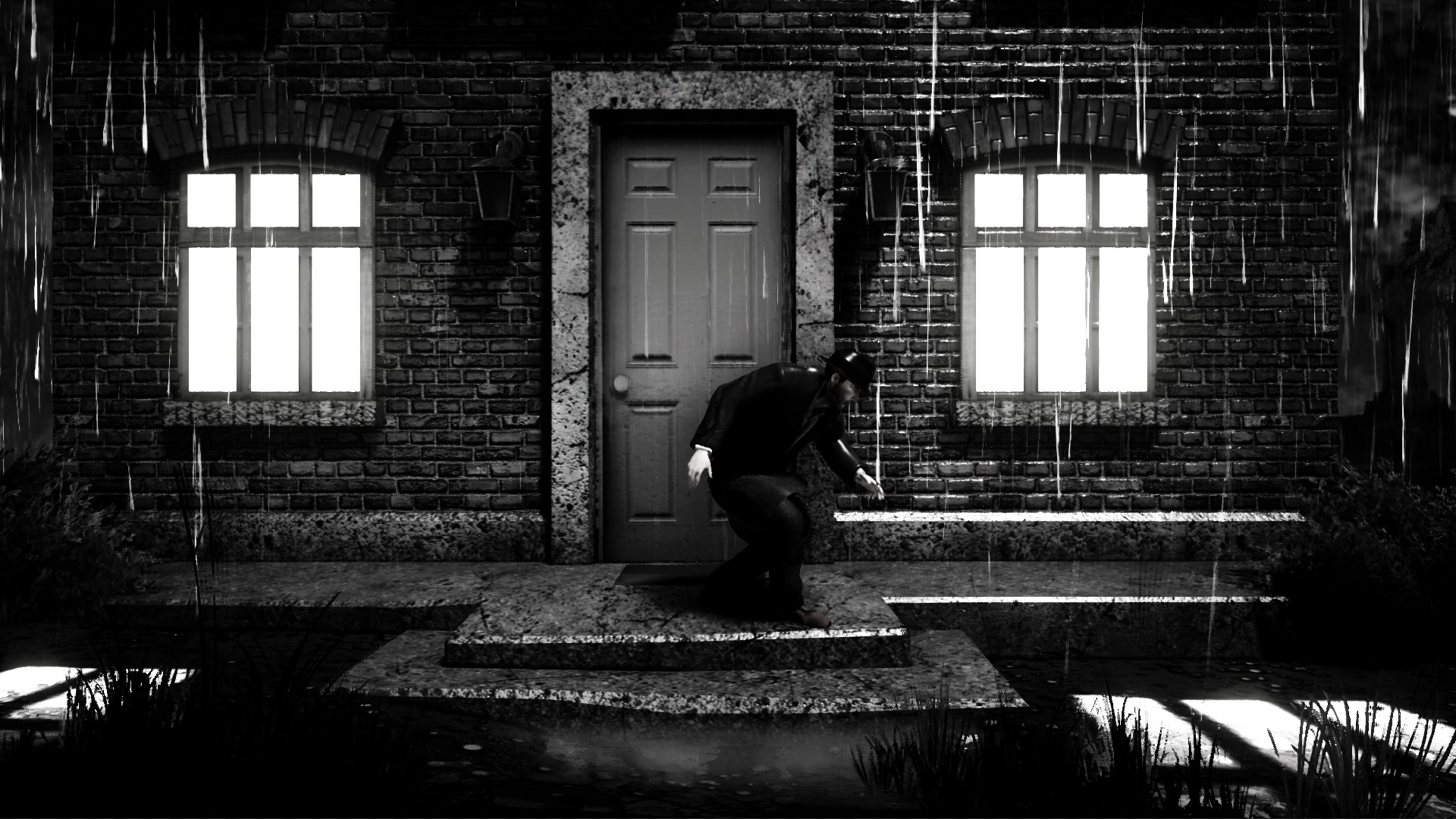 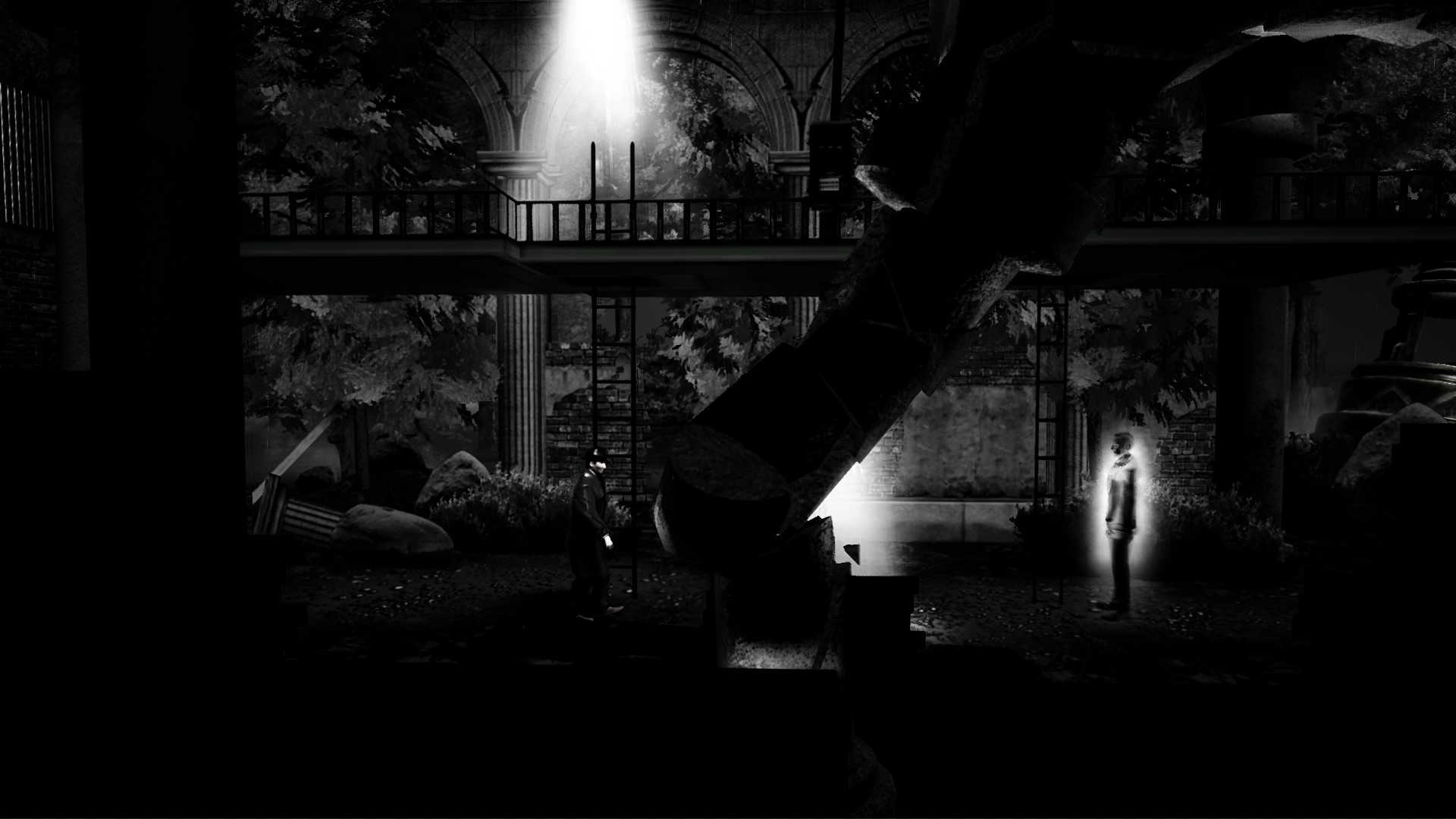 Description:
James Renoir served in the central police department of a megalopolis, mired in crime and violence. The influence of the mafia spread through the corridors of the mayoralty, like poisonous miasms, and reached the very top of political power. The police, paralyzed by the corrupt government, were powerless, like a toy in the hands of those in power.
The situation changed when a young and ambitious newcomer appeared among the politicians in the mayor´s office. Renoir´s efforts in the field of fighting crime were finally noticed, and he became a detective. Having received a pass to the upper strata of society, he met the woman of his dreams.
It seemed that life began to rebuild, but two shots turned his world upside down. Now it is more important for him to discover a new crime: sitting with his back to the cold tombstone, he realizes that his own body lies in the damp earth ...
After death, Renoir gets the ability to control other ghosts. With their help he has to solve all the riddles and get to the truth. In search of justice, he must be cautious and by all means avoid light. James will have to unwind the tangle of the last events of his life, return lost memories and find clues that will lead to his killer. Features
Black and white detective story, created on the engine Unreal Engine 4.
Platform, inspired by Hollywood movies-noir, the action in which is built around solving puzzles.
Managed ghosts, with which you need to solve puzzles.
Investigation, in which the story is revealed with the help of stylized comics.