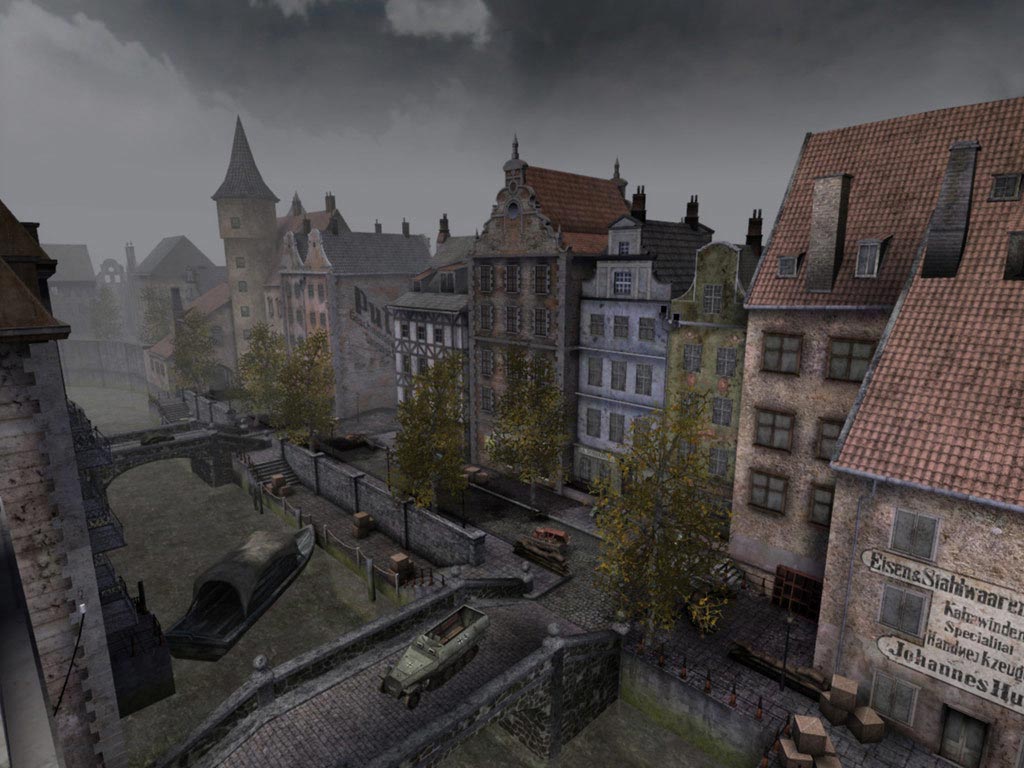 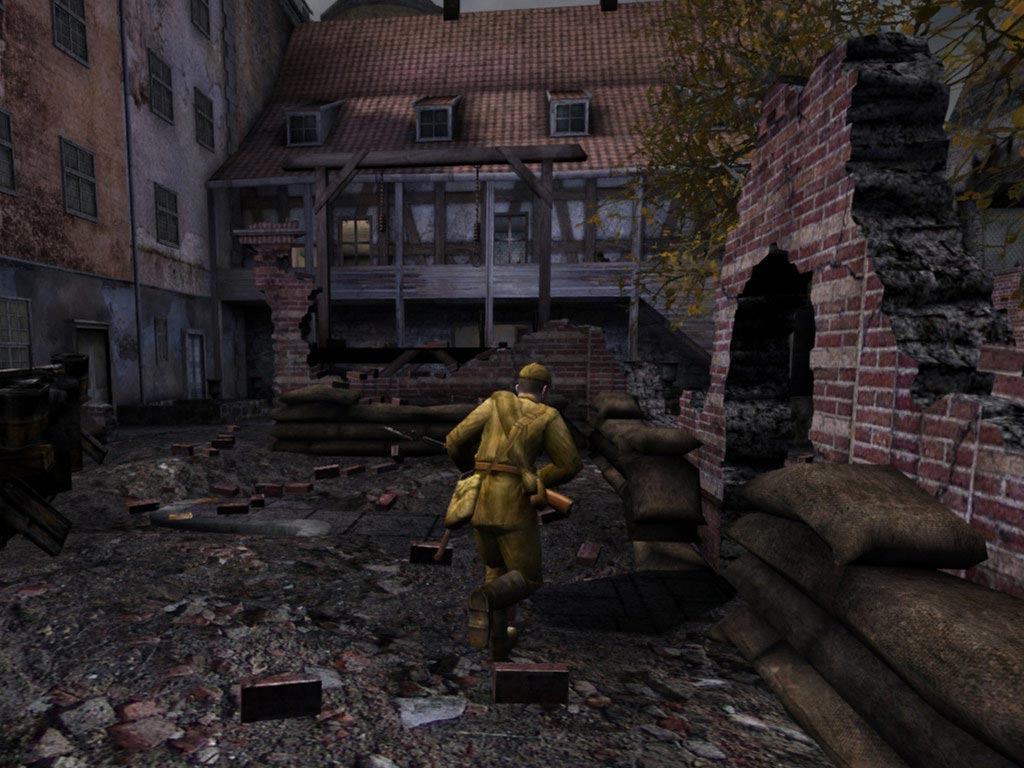 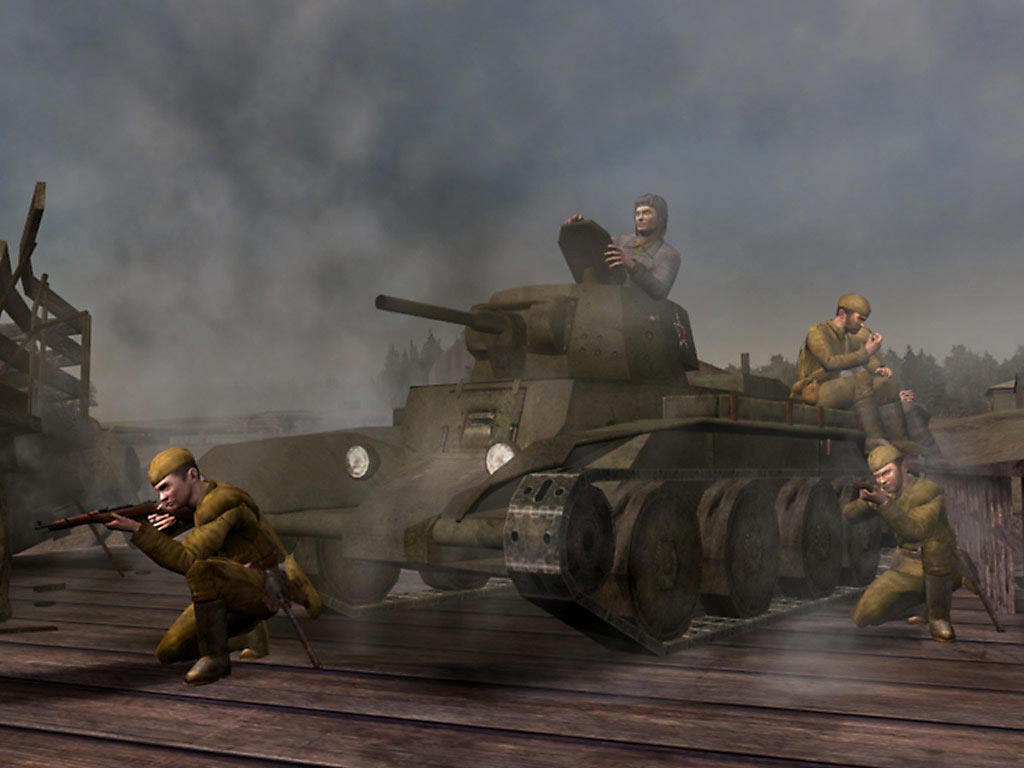 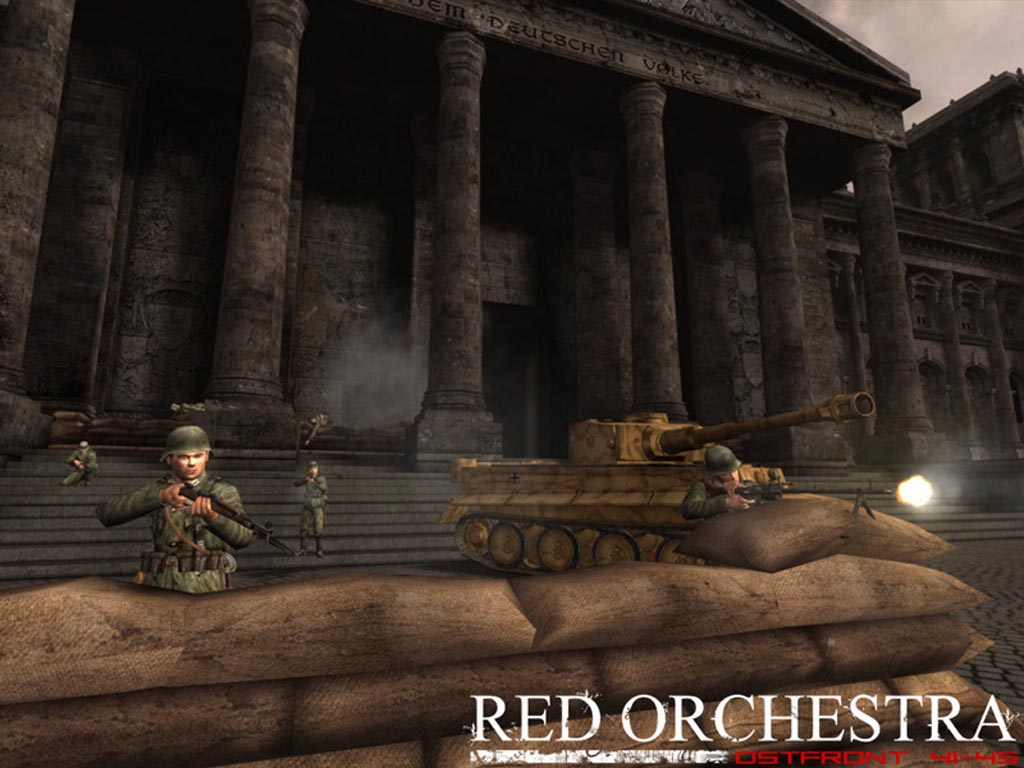 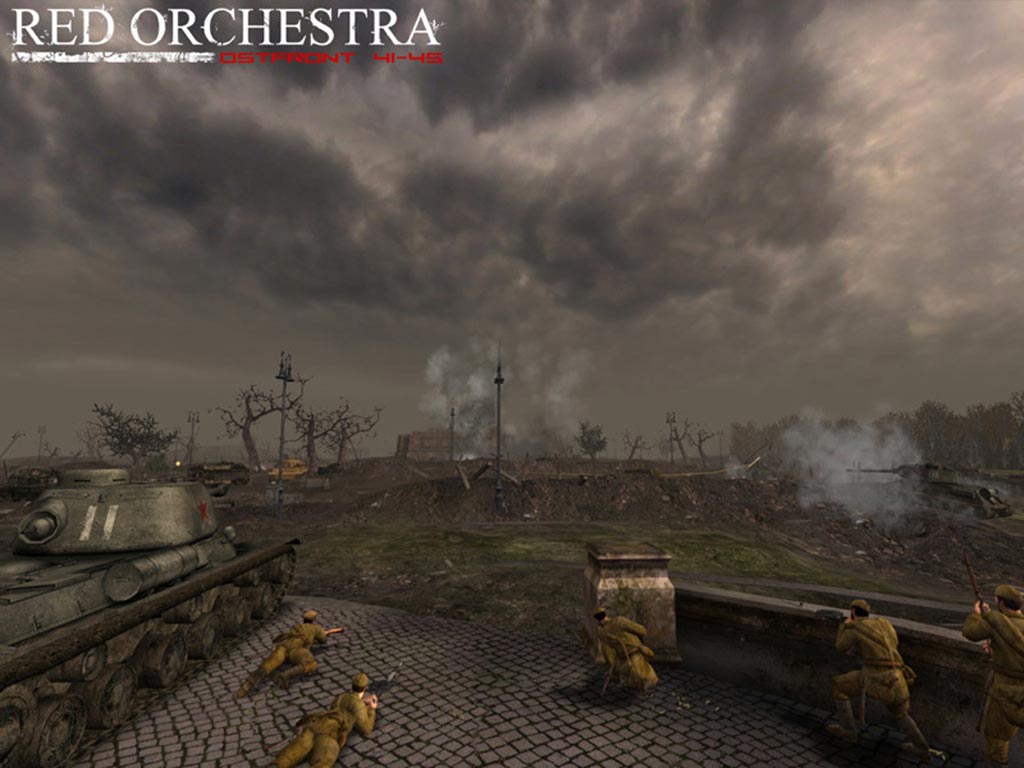 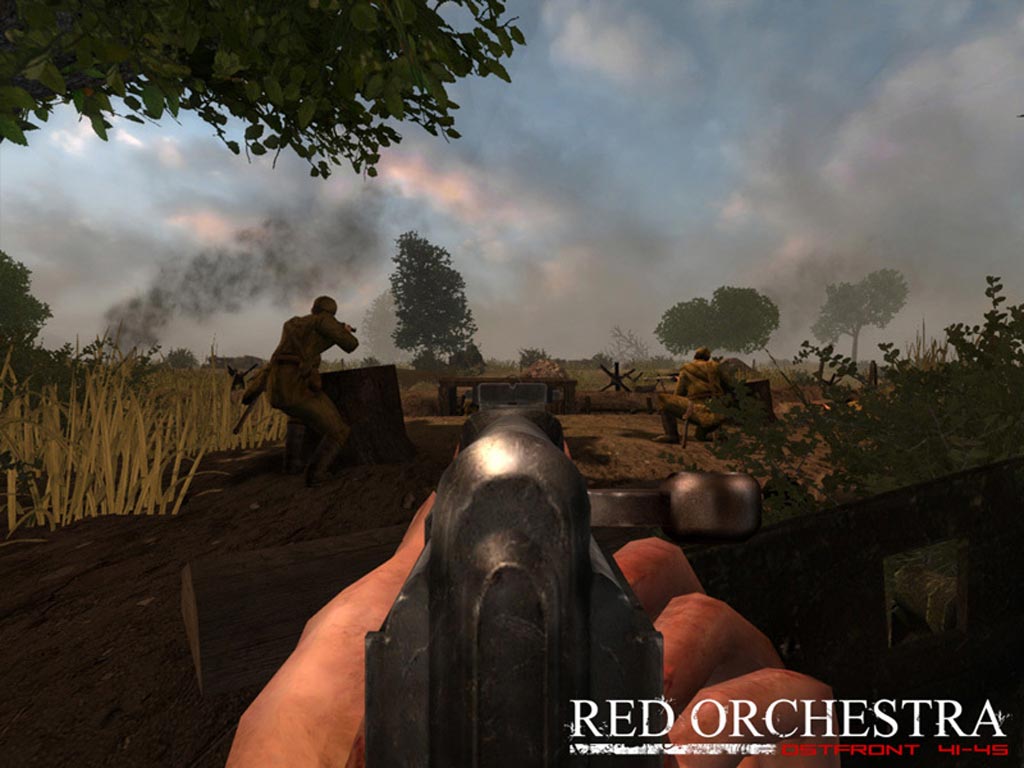 ATTENTION! This Gift can only be accepted into the library. It cannot be added to inventory. If you want to present this Gift to someone else, just copy and send him the purchased link in any convenient way, WITHOUT GOING ON IT

Take part in the most difficult and bloody battles of the Great Patriotic War. Fight the enemy alone or together with friends, as part of an infantry squad or an armored unit. Become a witness of grandiose battles, the outcome of which depended not only on the future of your country, but of the whole world.

• Red Orchestra: Ostfront 41-45 - a military-historical action that tells about the events of the Great Patriotic War and differs from other similar games by a high level of reliability of the events reproduced
• Fight as part of an infantry or armored squad, choosing one of several military specialties
• 24 types of weapons created on the basis of real ballistic data: pistols, assault rifles, machine guns, shotguns and rifles
• 14 guided combat vehicles, including the most successful models of German and Soviet tanks. You can take the place of any of the crew members
• Optical and ballistic properties of weapons of military equipment, as well as damage models are based on declassified technical specifications
• Anti-tank weapons, explosives, the ability to call air support
• 13 maps that accurately recreate the area where the battles of the Eastern Front took place
• Up to 32 participants in a multiplayer game. In a single player game, you will have a squad of fighters at your disposal - you can give orders to both the entire unit and each soldier personally
• Support for voice communications (VOIP) between teams, squads and crews of combat vehicles