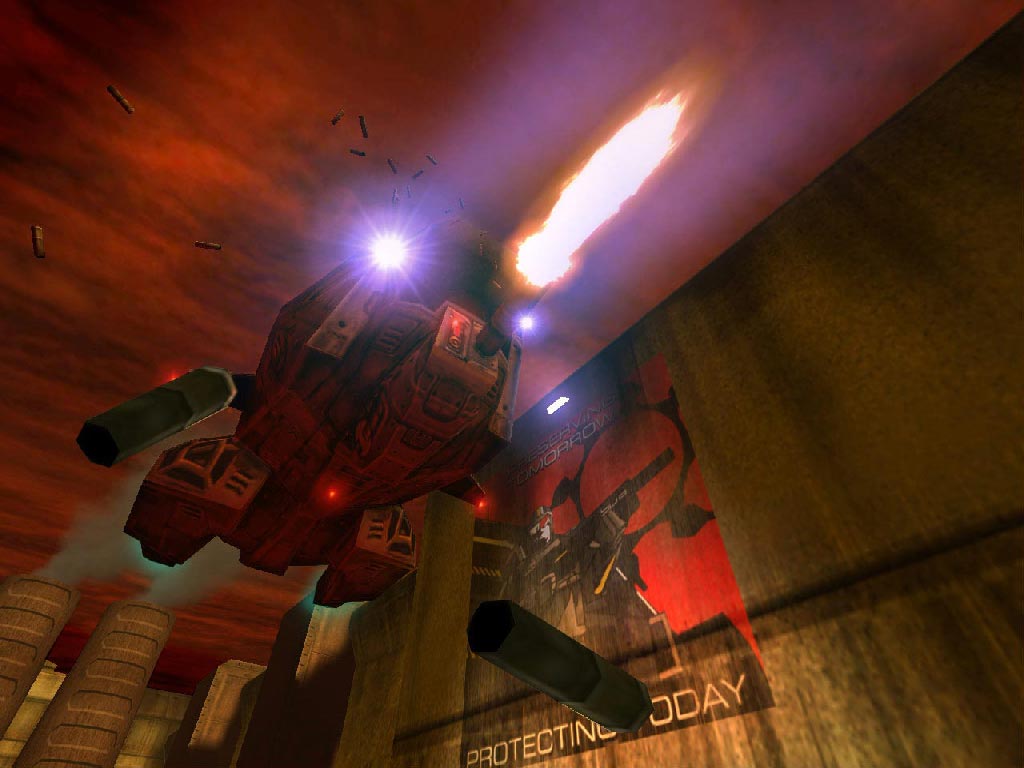 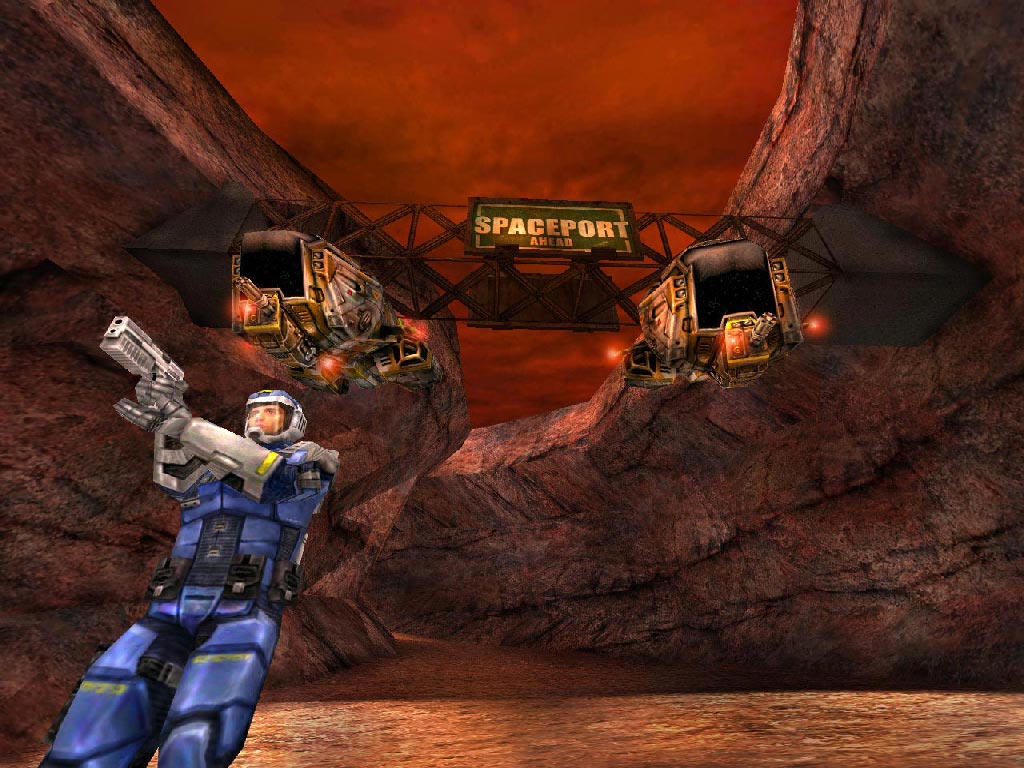 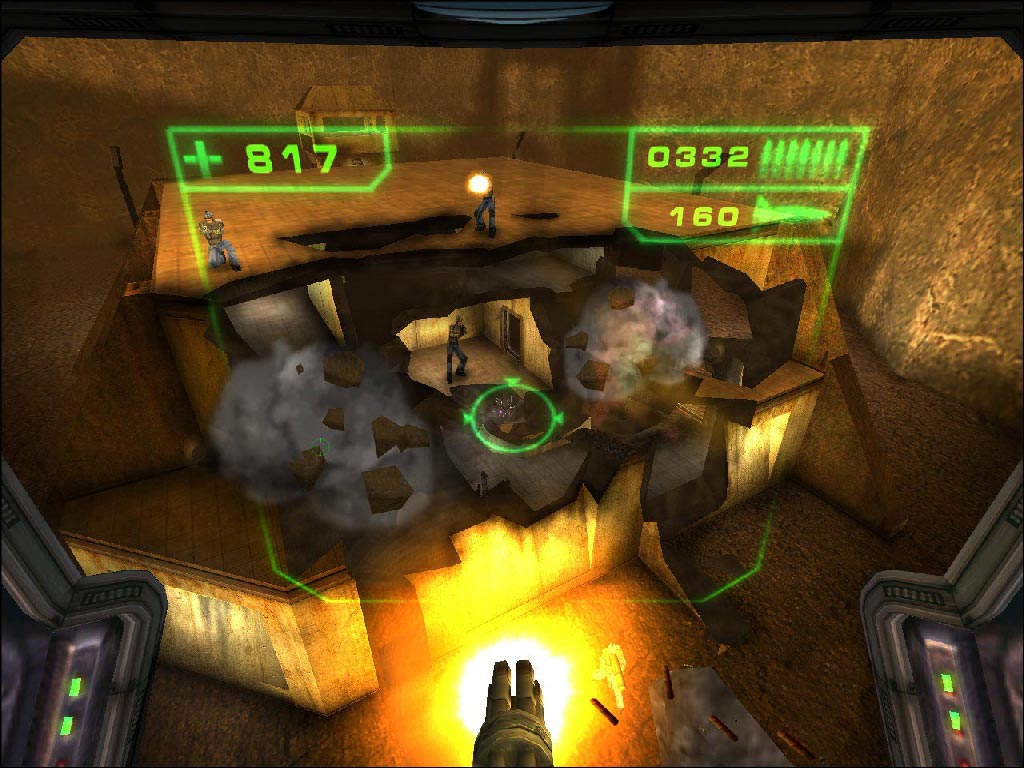 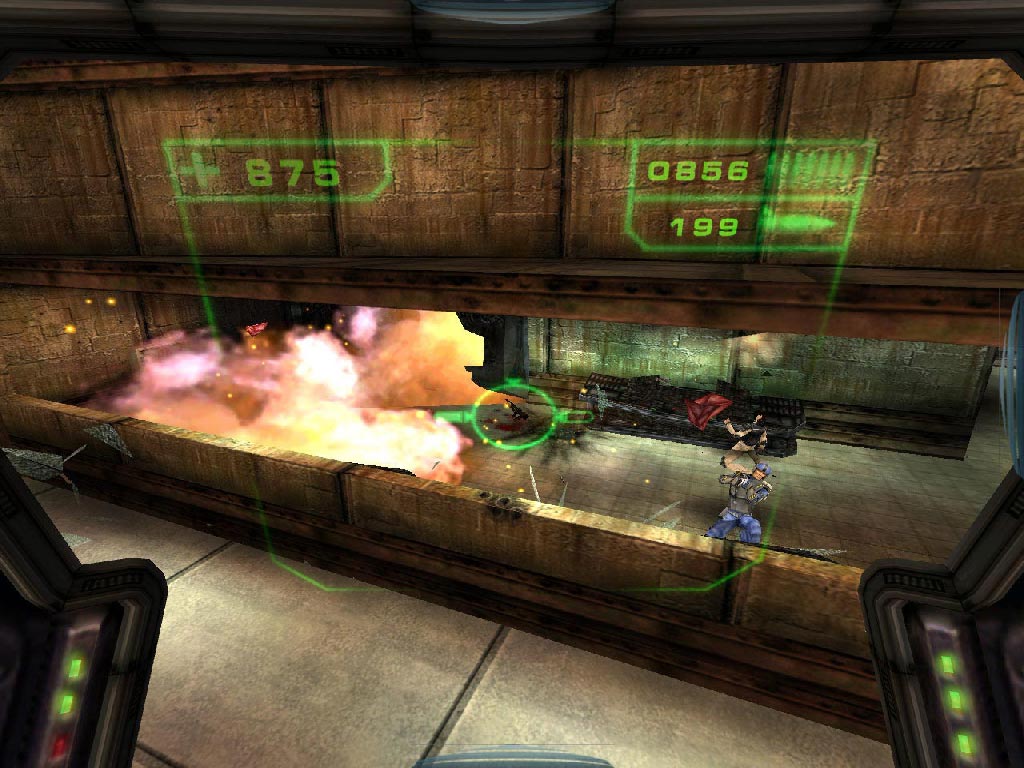 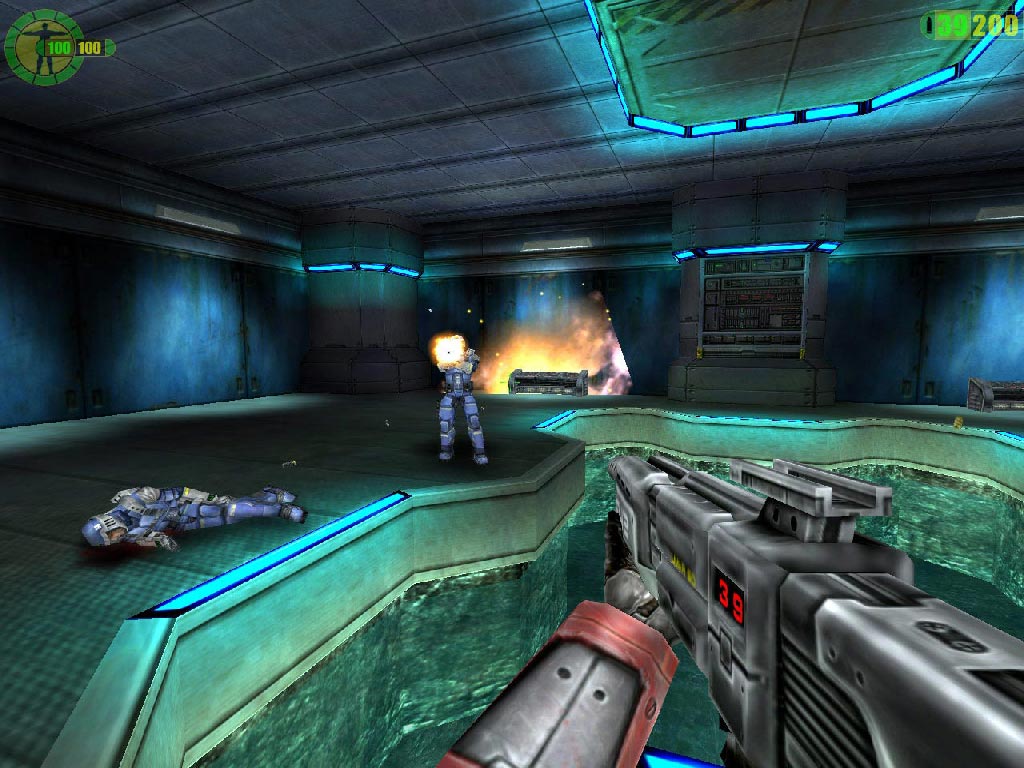 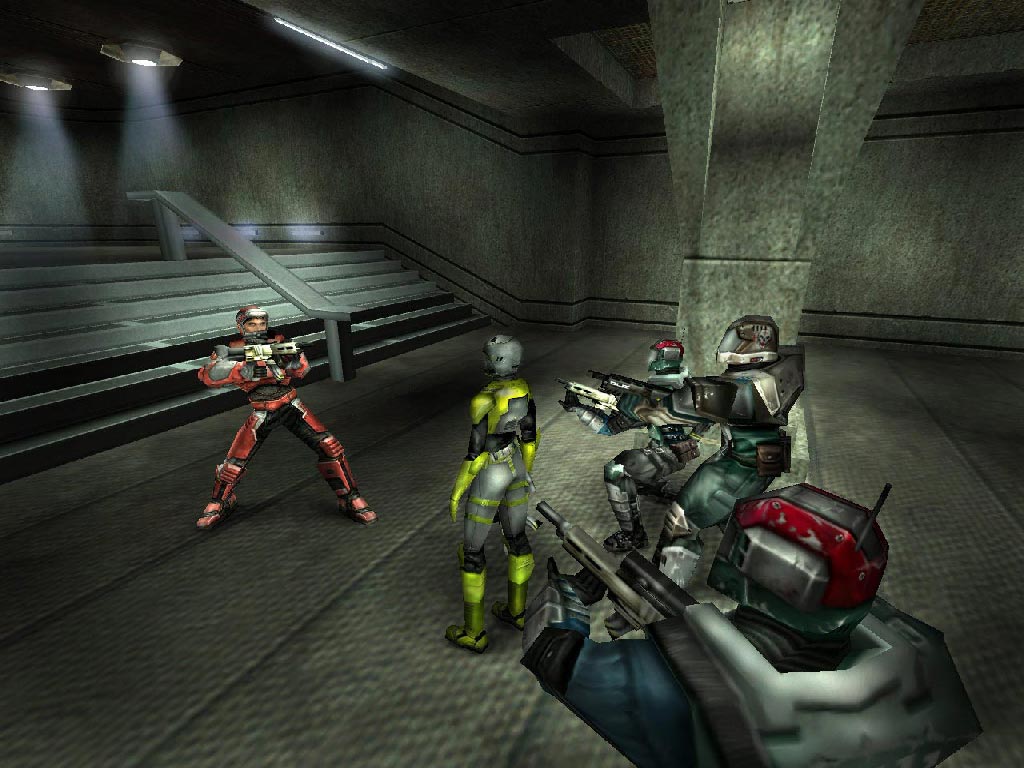 =========================================
The main character Parker got a job at Ultor and went to mine ore to Mars. However, contrary to his expectations, he had to live in inhuman conditions and work hard. Guards watched their work all the time. However, after a while it got worse. Miners began to mow an unknown disease, with one hundred percent fatal outcome. Seeing that the company does not want to fight it, the miners begin to rebel. Soon, under the influence of leaflets signed by EOS, they begin an uprising.

• An exciting plot, the overall cinematography of the game
• Revolutionary GEO-MOD technology: all game objects lend themselves to destruction
• Weapons with an infrared sight, allowing you to destroy enemies through the walls
• Unique multiplayer mode: up to 32 players on 24 unique maps
• Built-in professional level editor
• 15 weapons of mass destruction: from sniper rifles and automatic shotguns to flamethrowers and linear magnetic accelerators
• Driving a variety of vehicles, including a submarine, atmospheric fighter, SUV, infantry fighting vehicle and drilling machine