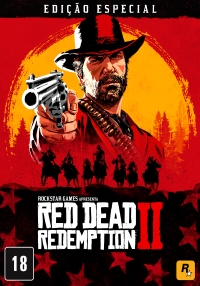 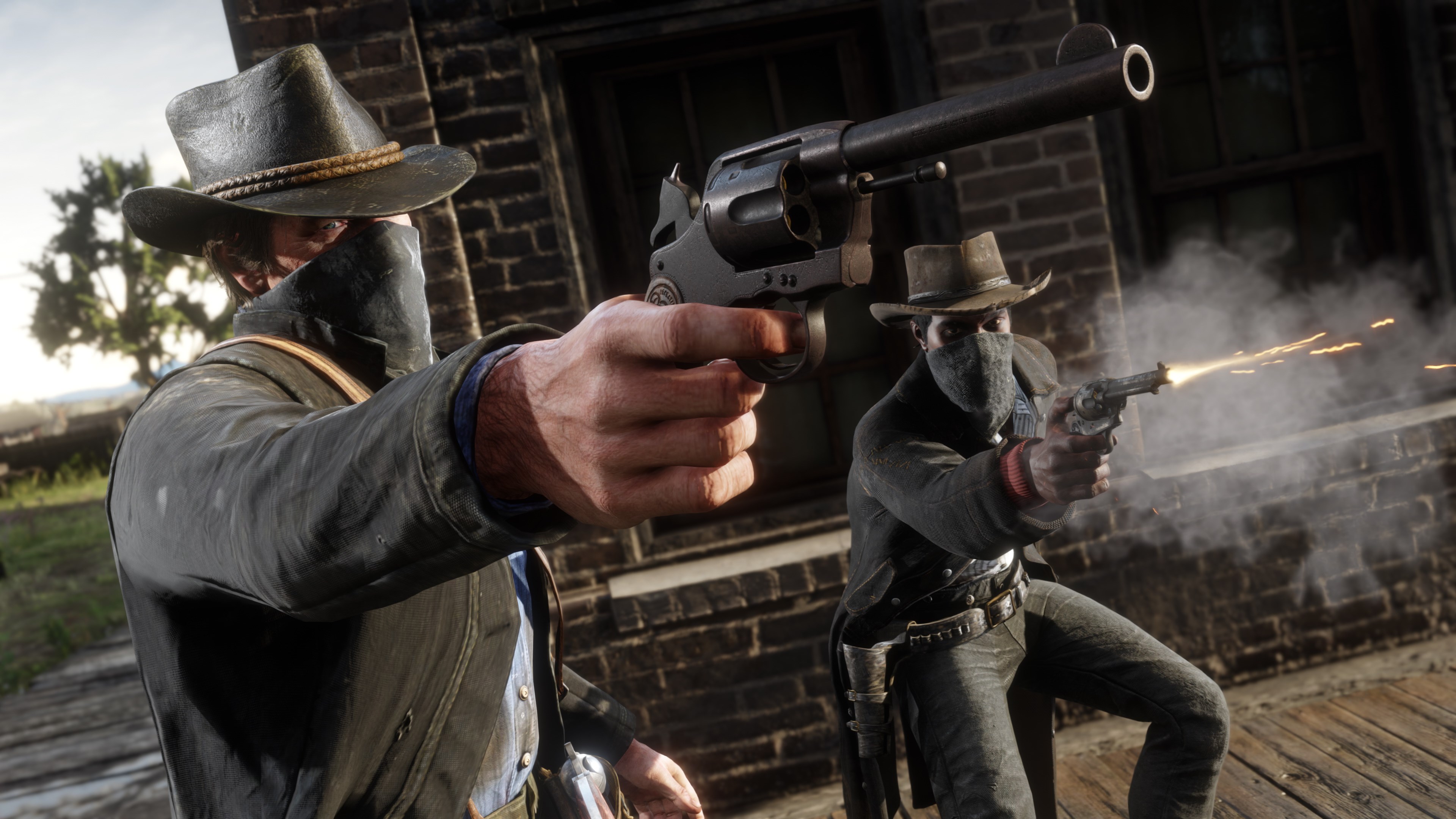 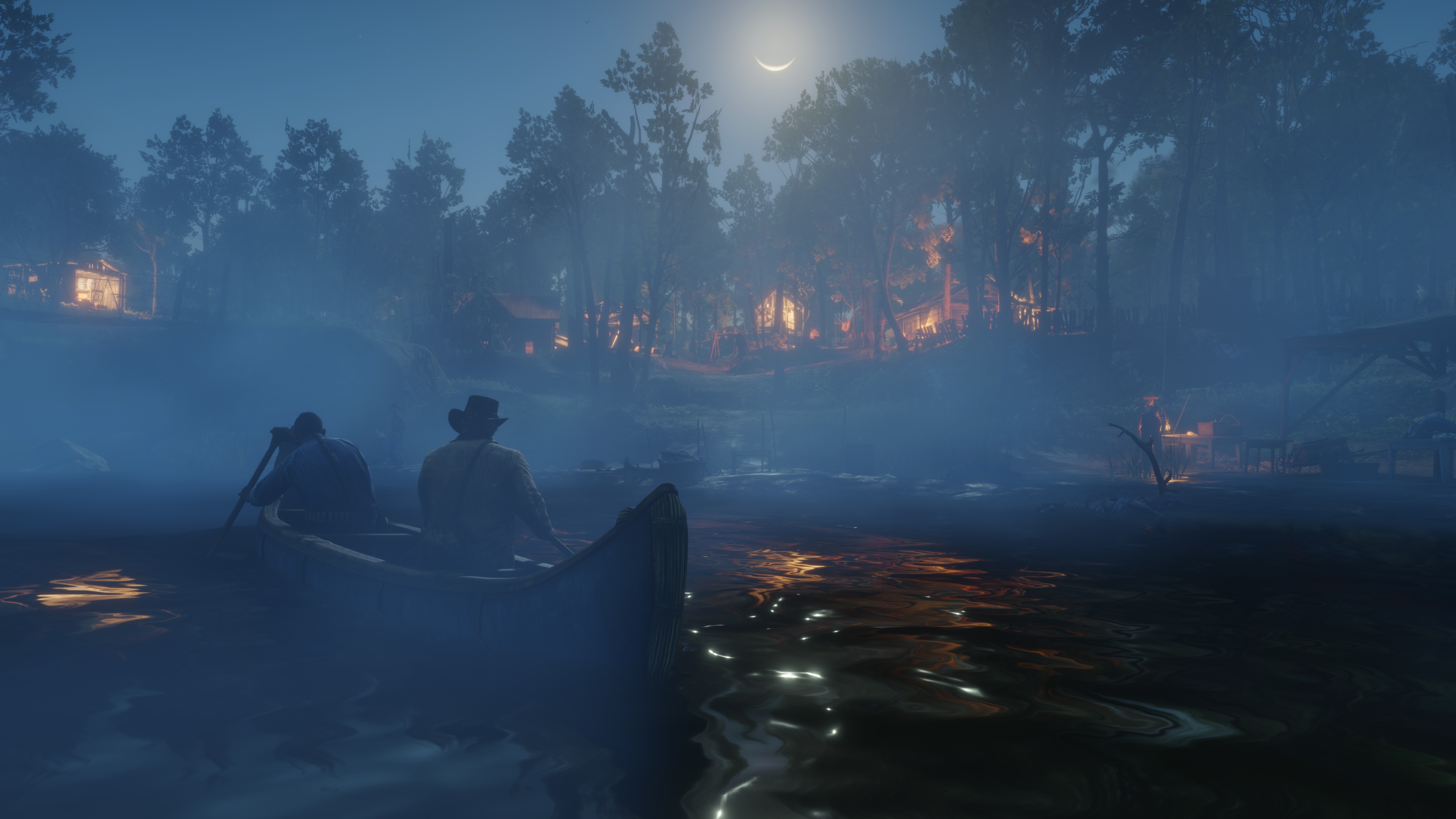 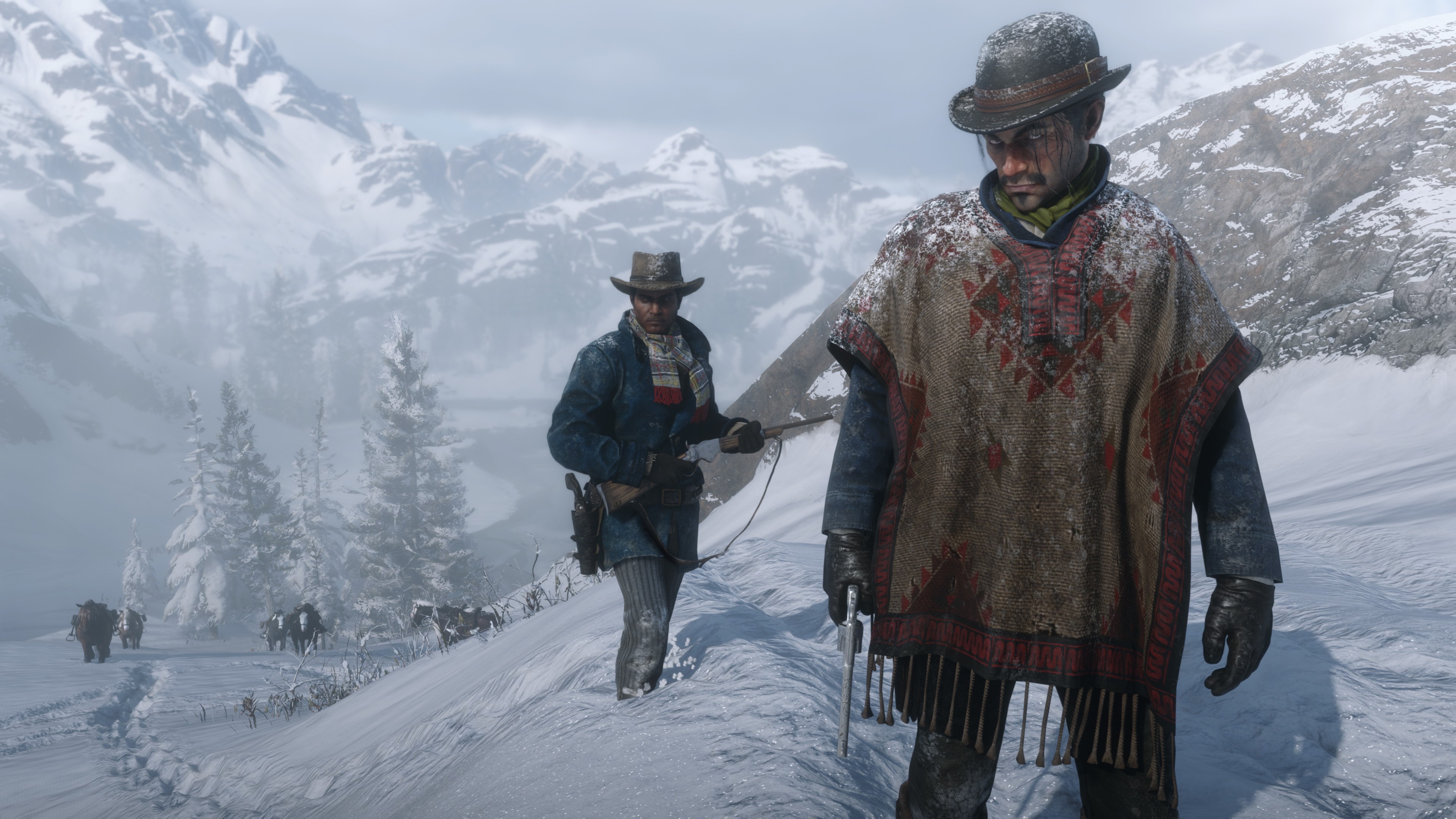 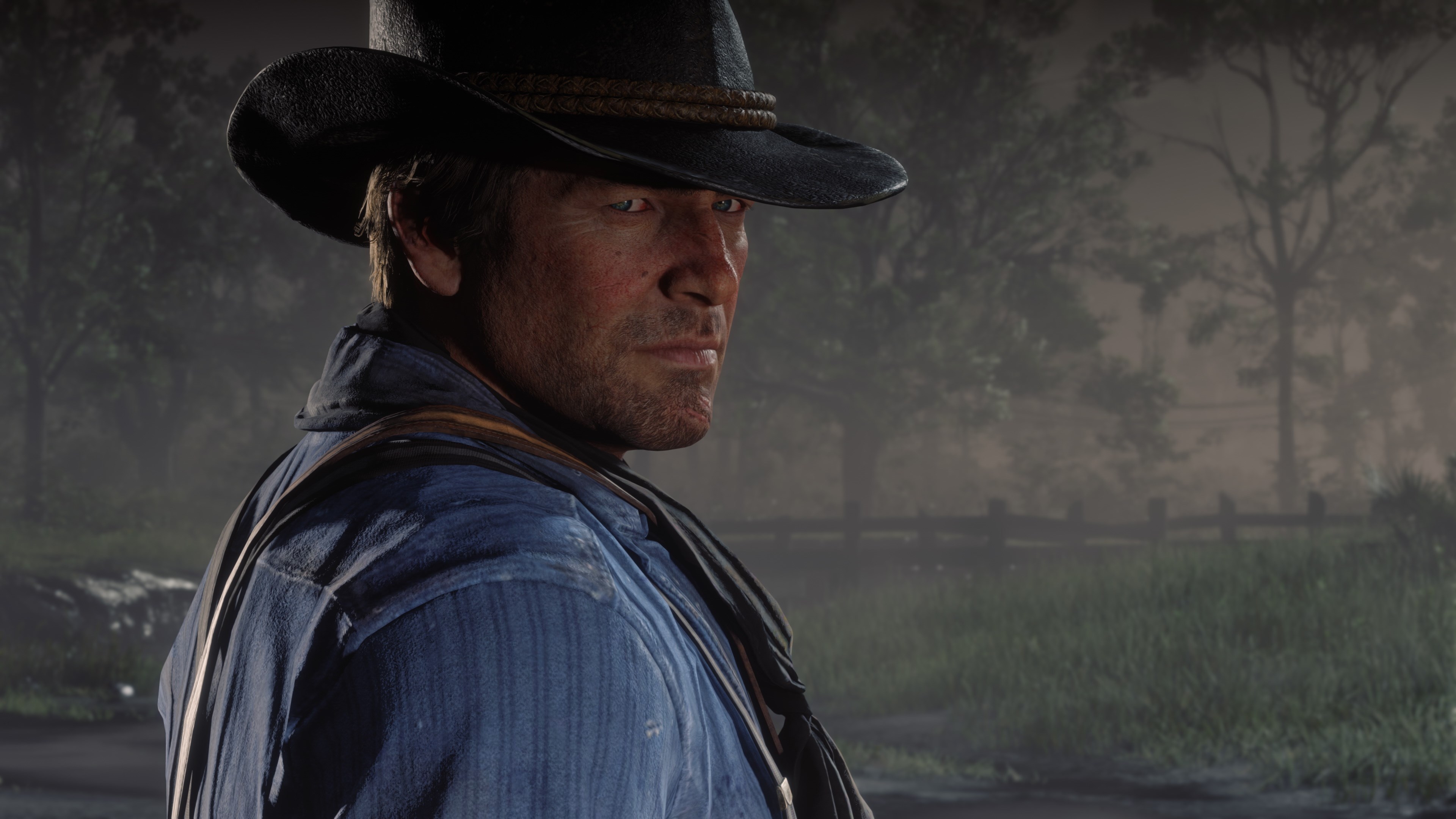 The Red Dead Redemption 2 Special Edition includes exclusive materials for the story mode: a bank robbery task, a gang den, a purebred black horse in dark apples, a talisman and a medallion with in-game bonuses, status increases, cash bonuses and discounts, a shooter costume from Nuevo- Paraiso, as well as free access to additional weapons.

Red Dead Redemption 2 for PC harnesses the power of modern computers to provide the most believable presentation of every corner of this vast world full of details. Among the graphic and technical improvements - increased range of drawing; improvements in the global lighting system and diffuse shading, providing a more realistic change of time of day; improved reflections and shadows of higher resolution at all distances; tessellation of wood bark textures and better grass and fur textures, due to which animals and plants look even more naturalistic.

In addition, Red Dead Redemption 2 for PC supports HDR, 4K resolution and higher, multi-monitor configurations, widescreen monitors, a higher frame rate and more. Also, Red Dead Redemption 2 for PC boasts a number of innovations in the scene mode, including tasks for bounty hunters, gangster dens, new weapons and more. And players will get free access to a joint game in the ever-evolving world of Red Dead Online with all the add-ons and materials that make the game even more fun. Among other things, players will have access to crafts on the frontier: the roles of bounty hunter, trader and collector.

Red Dead Redemption 2 on PC is the most perfect implementation of one of the most highly regarded games of all time, which has received more than 175 awards in the nomination "Game of the Year" and more than 250 highest points from gaming publications.