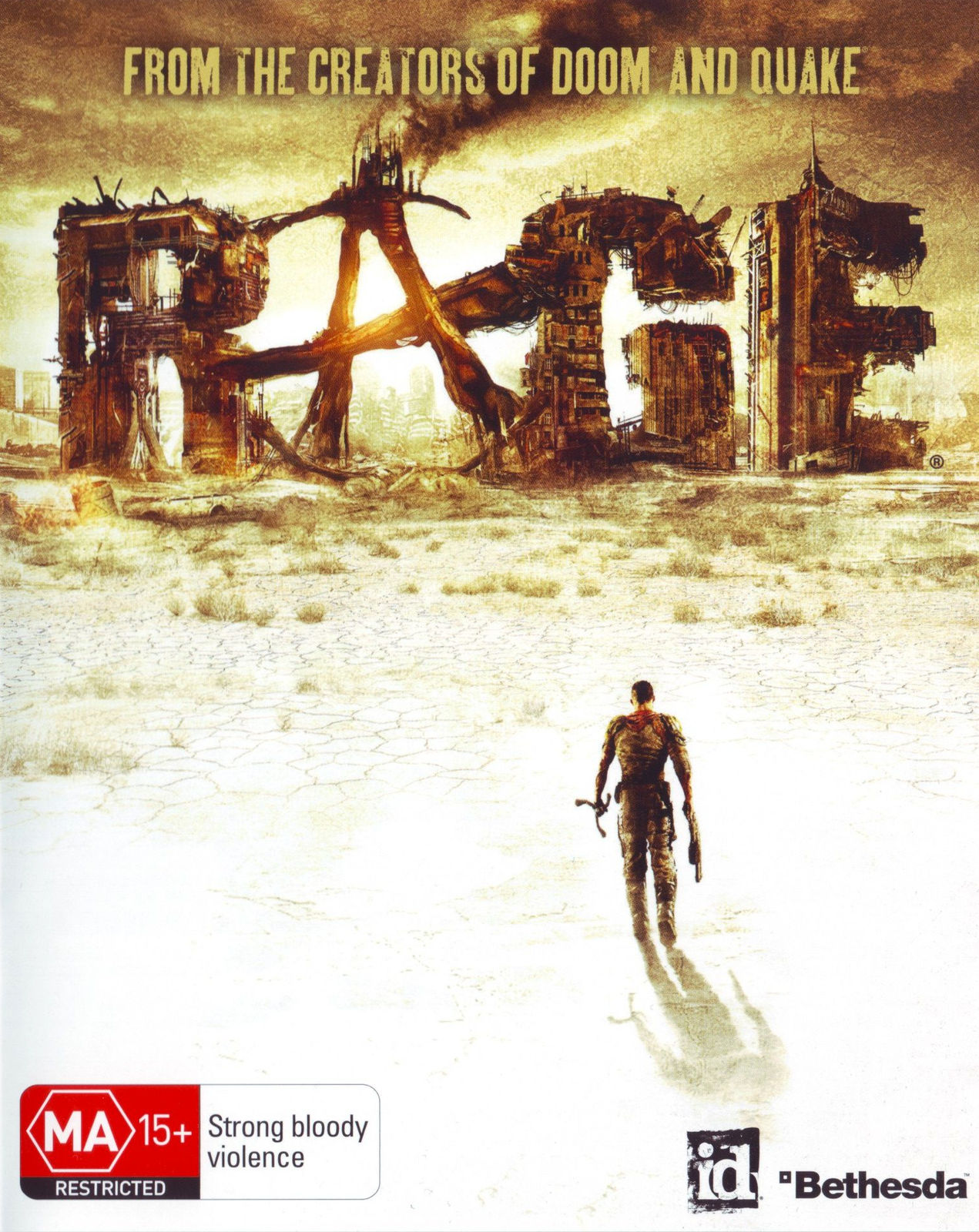 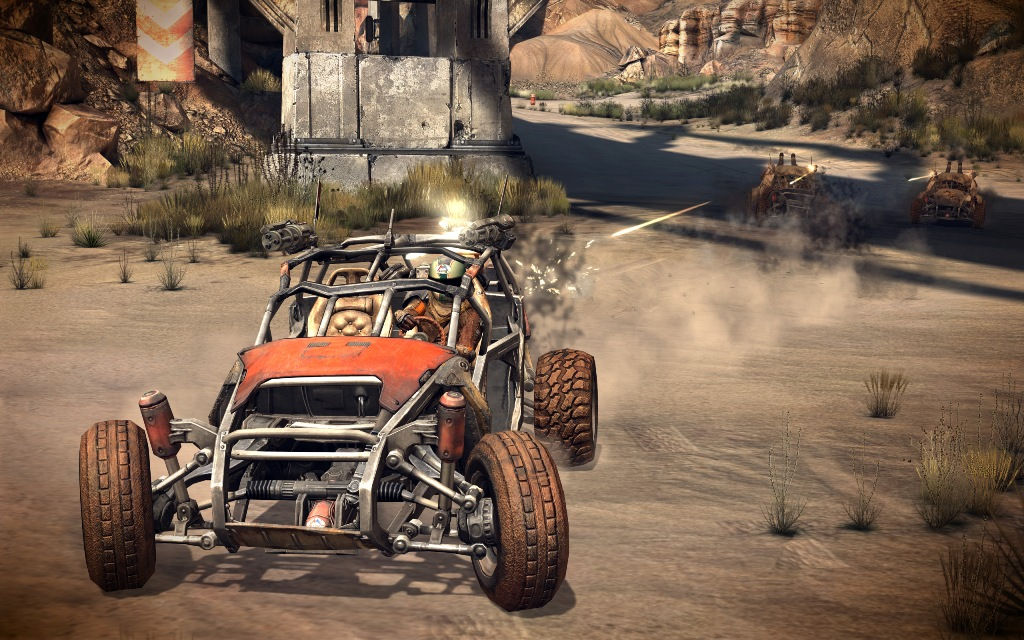 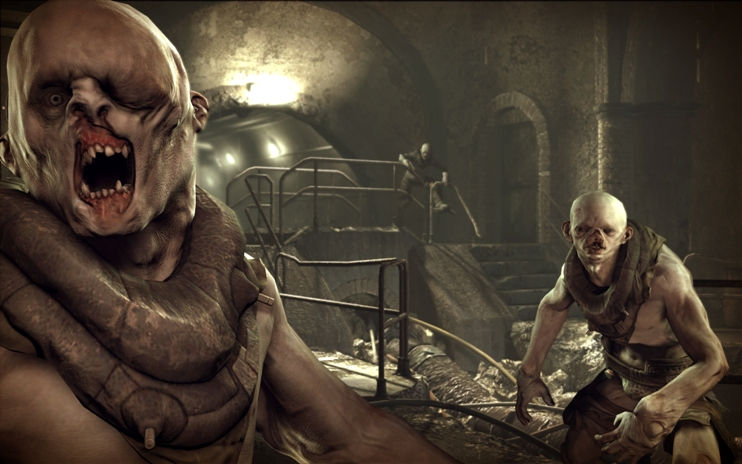 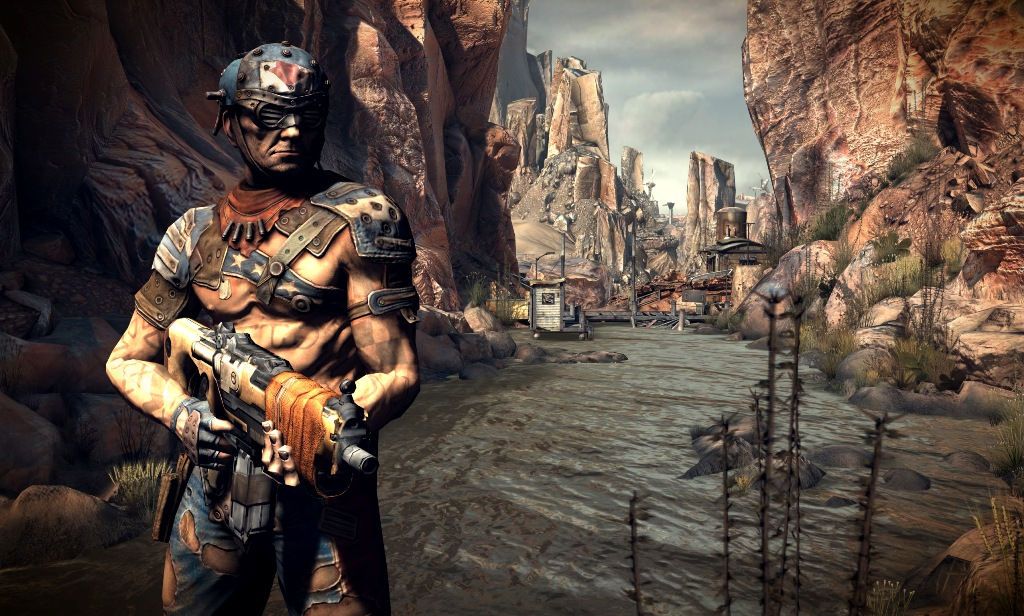 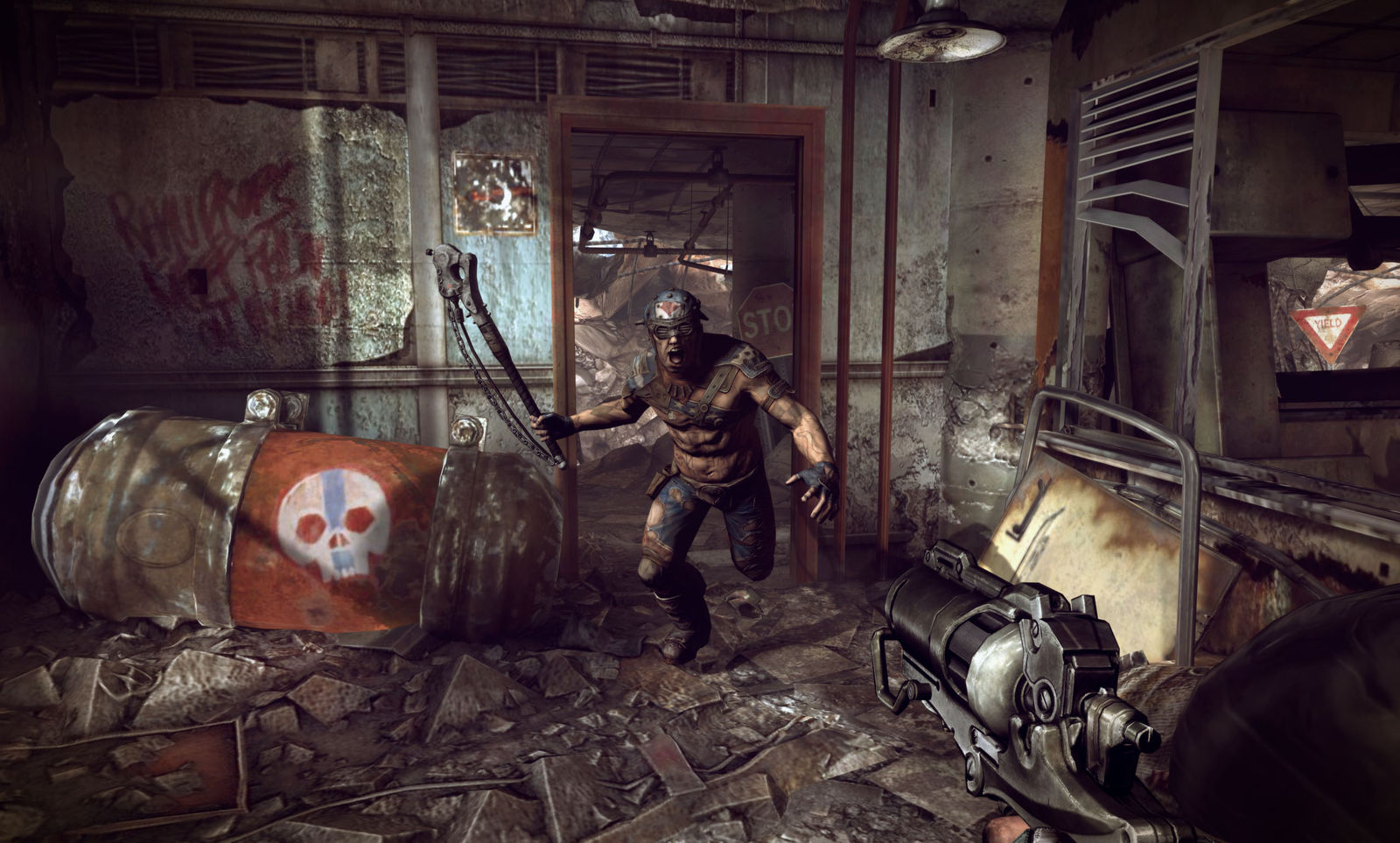 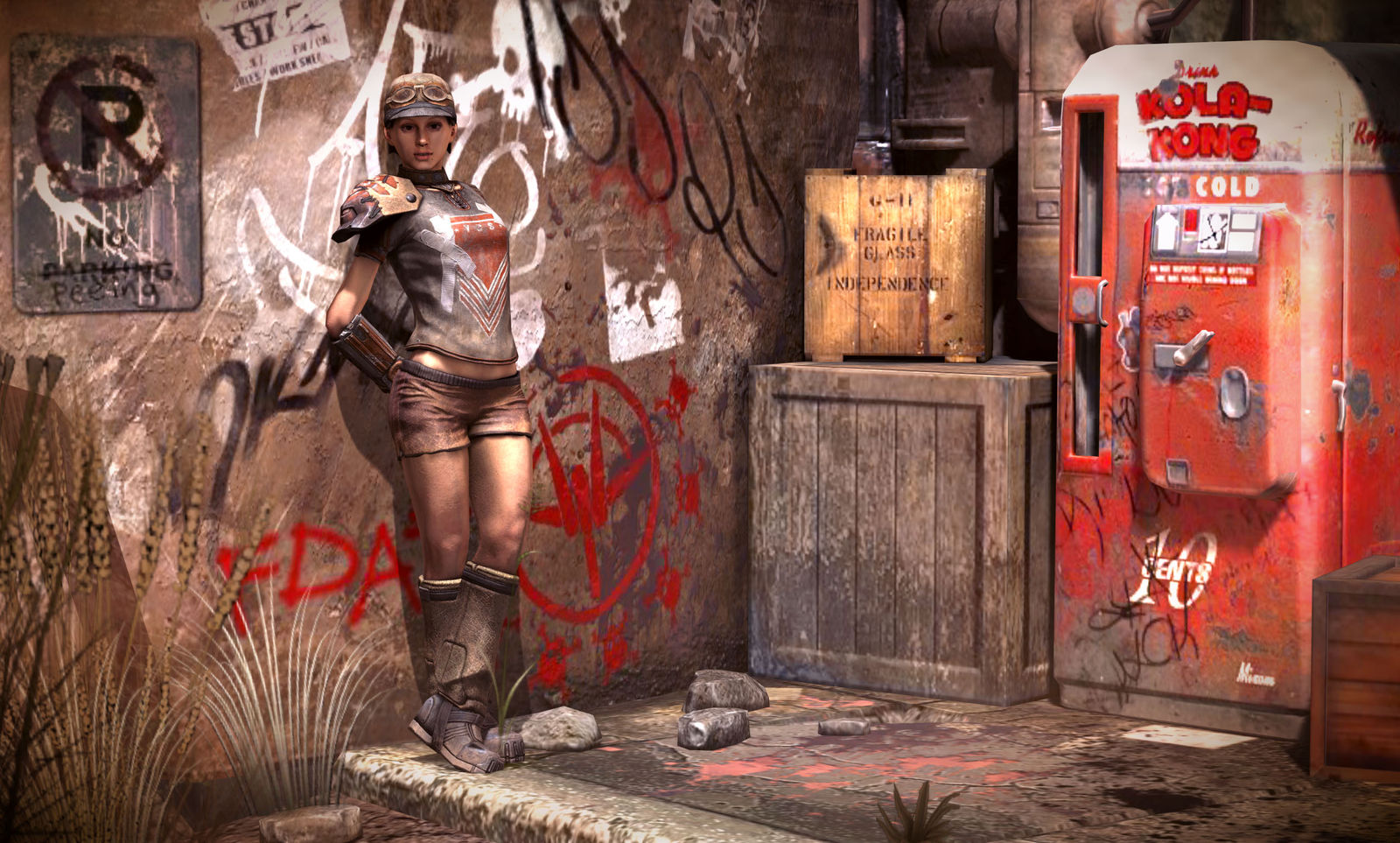 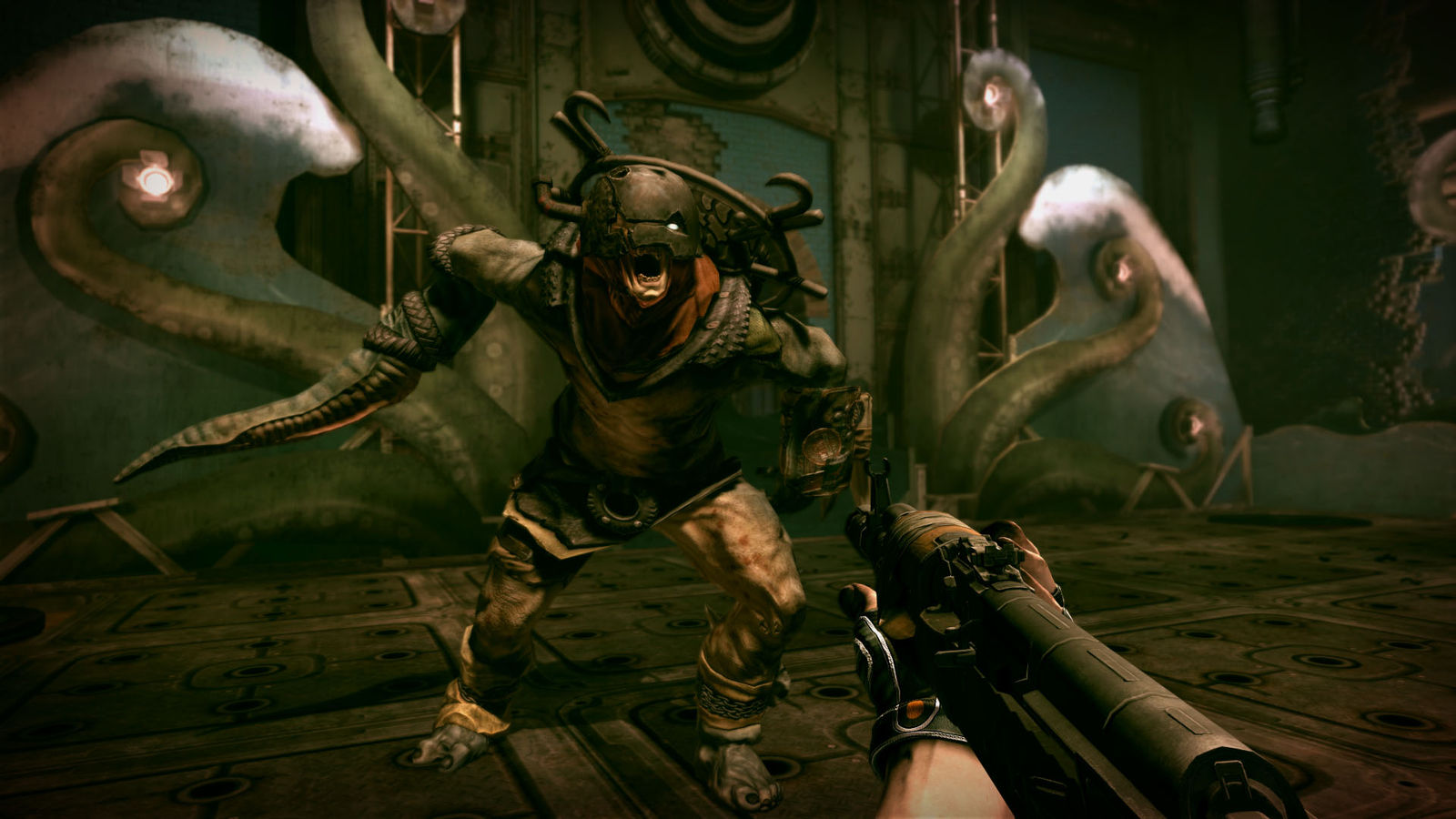 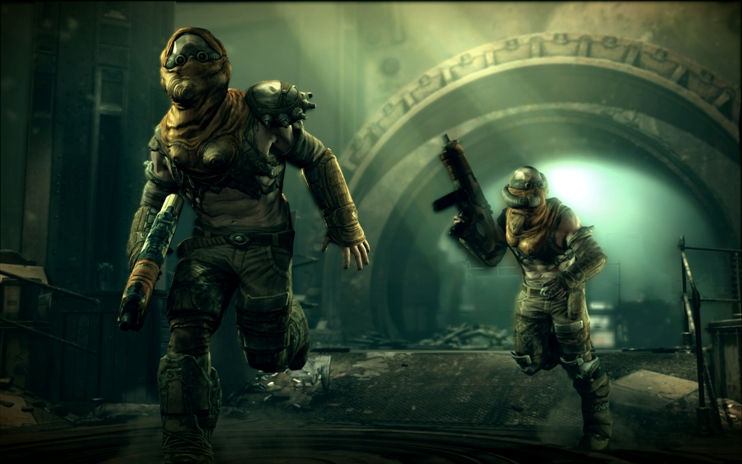 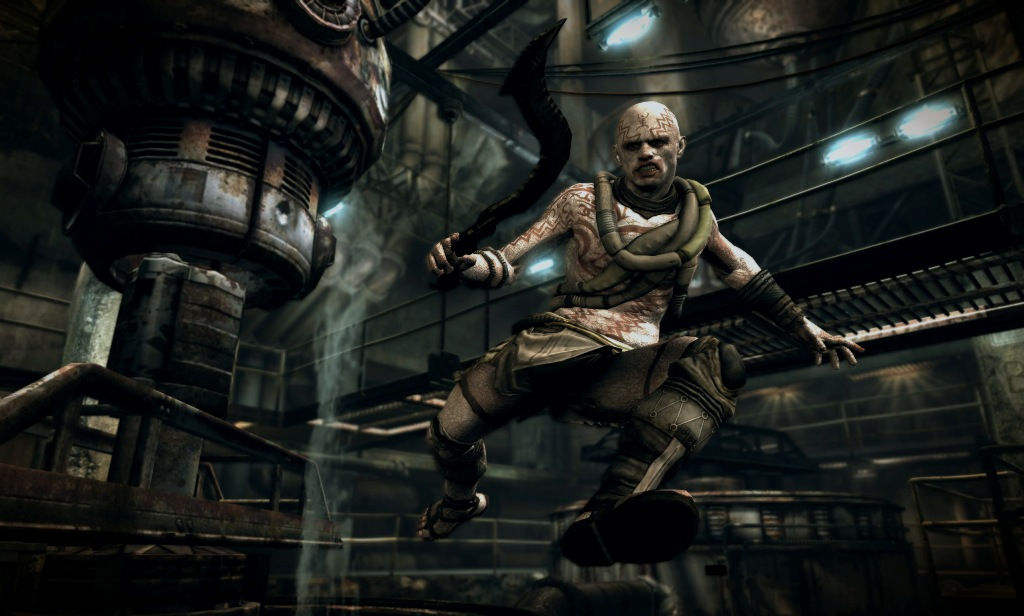 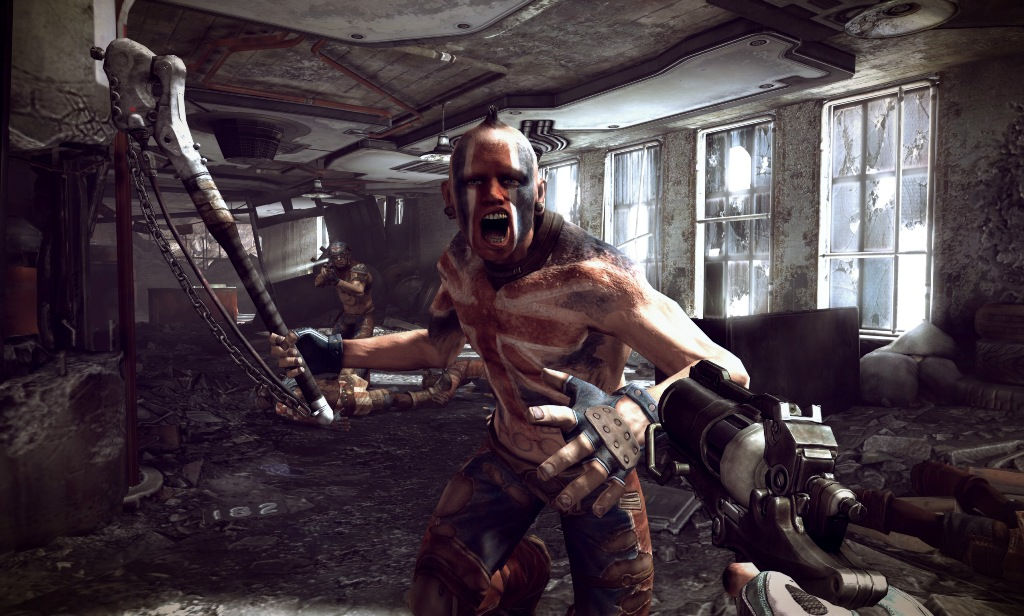 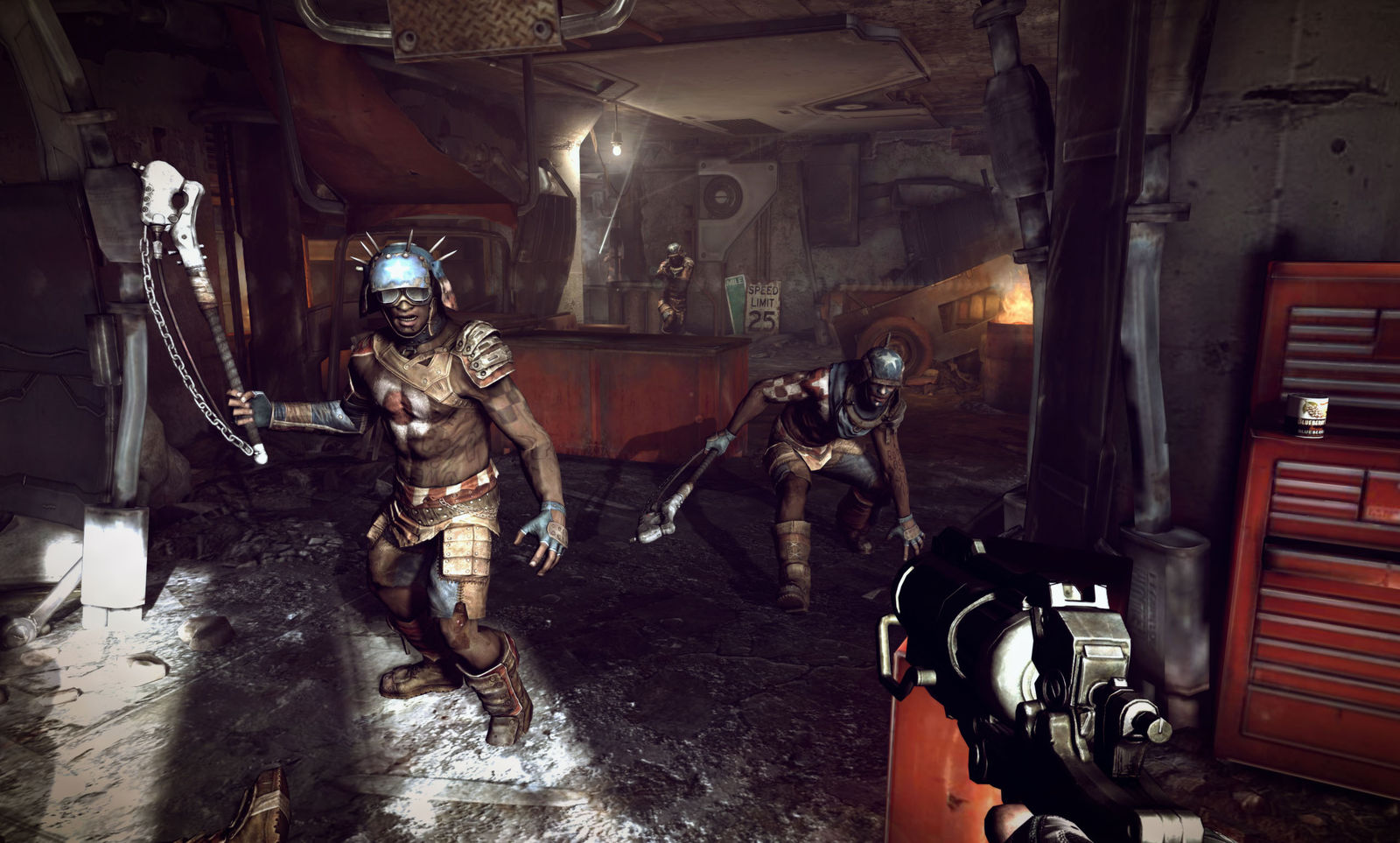 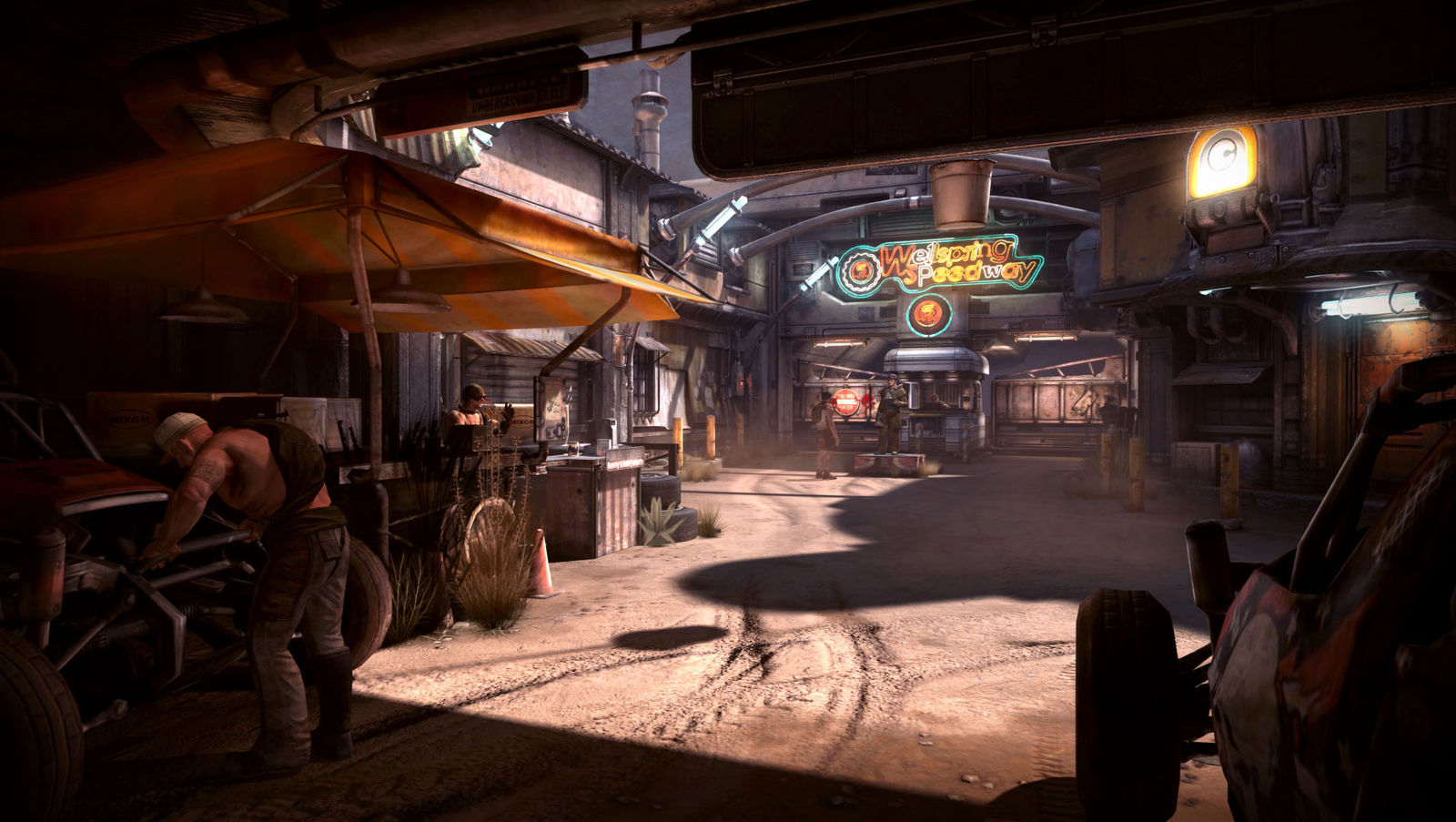 Uploaded: 15.05.2020
Content: RAGE-0593.txt 0,02 kB
Loyalty discount! If the total amount of your purchases from the seller Sfera2002 more than:
If you want to know your discount rate, please provide your email:

Release date - 04.10.2011
Regional restrictions - for use in Russia and CIS countries
Editorial - The standard version does not contain additional content

RAGE is a groundbreaking first-person shooter set in the not-too-distant future after an asteroid impacts Earth, leaving a ravaged world behind.
You emerge into this vast wasteland to discover humanity working to rebuild itself against such forces as bandit gangs, mutants, and the Authority – an oppressive government regime that has a special interest in you in particular.
Featuring intense first-person shooter action, breakneck vehicle combat, an expansive world to explore and jaw-dropping graphics powered by id’s revolutionary id Tech® 5 technology, RAGE promises an experience like no other.
Fearing a planet-wide extinction from a massive asteroid headed towards Earth, world leaders are faced with the inexorable task of ensuring human survival.
Left with few alternatives, life-sustaining pods filled with select people are buried deep beneath the earth’s surface.
You are one of the chosen members of these modern day arks and abruptly enter the RAGE universe after surfacing alone.
Leaving you to your own devices to stay alive in a world filled with those who prefer you dead, RAGE combines powerful storytelling with heart-pounding action.

* INSTALLATION:
- Download and install Steam - http://steampowered.com/download/SteamInstall.msi
- Register your Steam account
- Go to the "Games" and select "Activate via Steam"
- Enter the activation key
- After that, the game will appear in the list and you can download RAGE