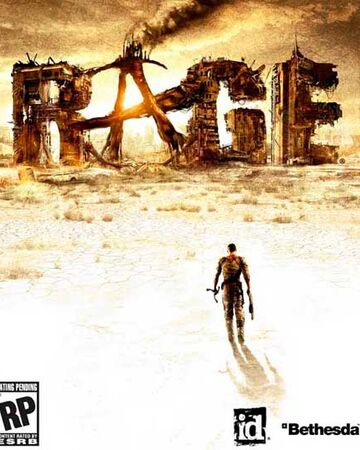 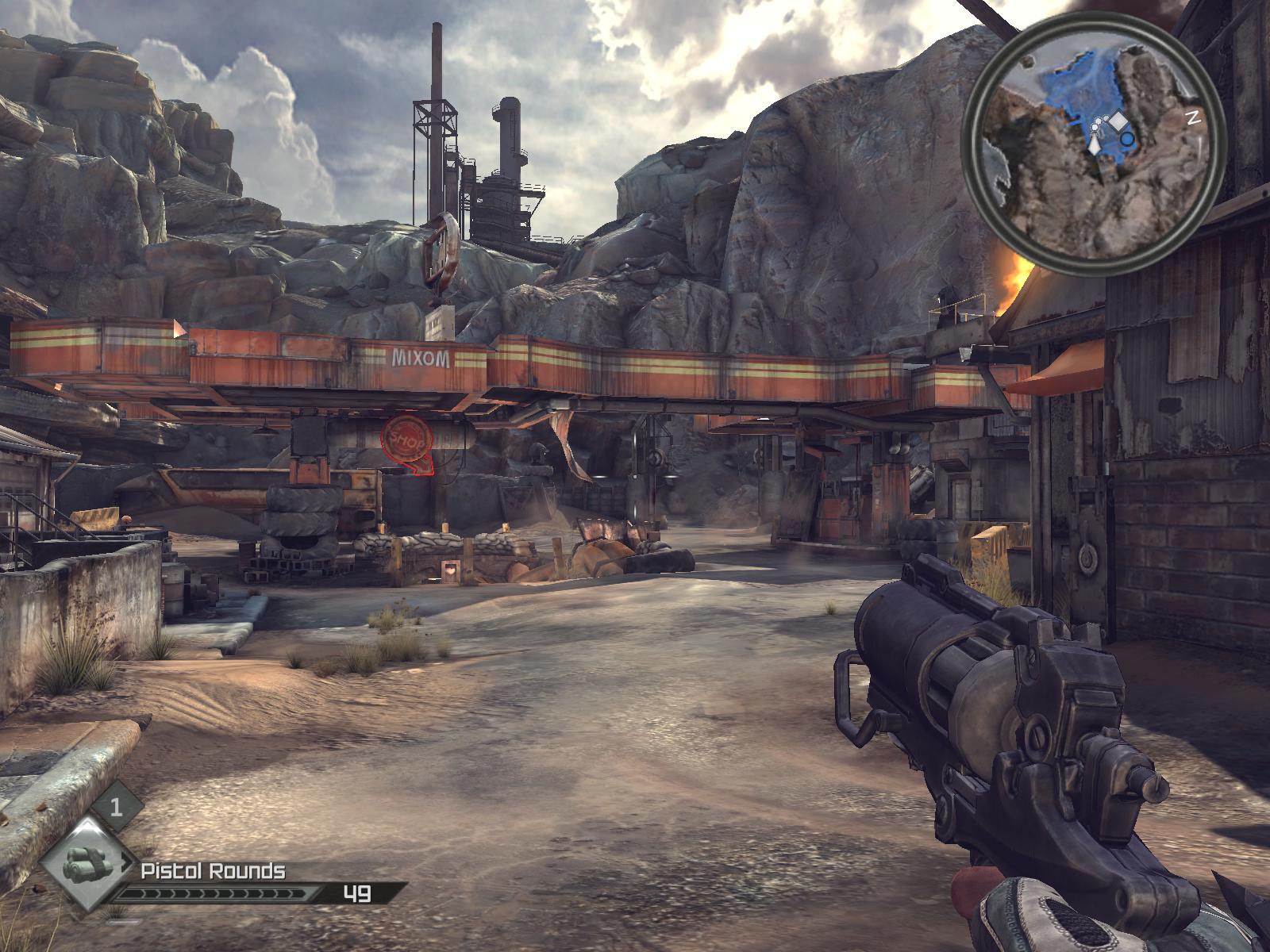 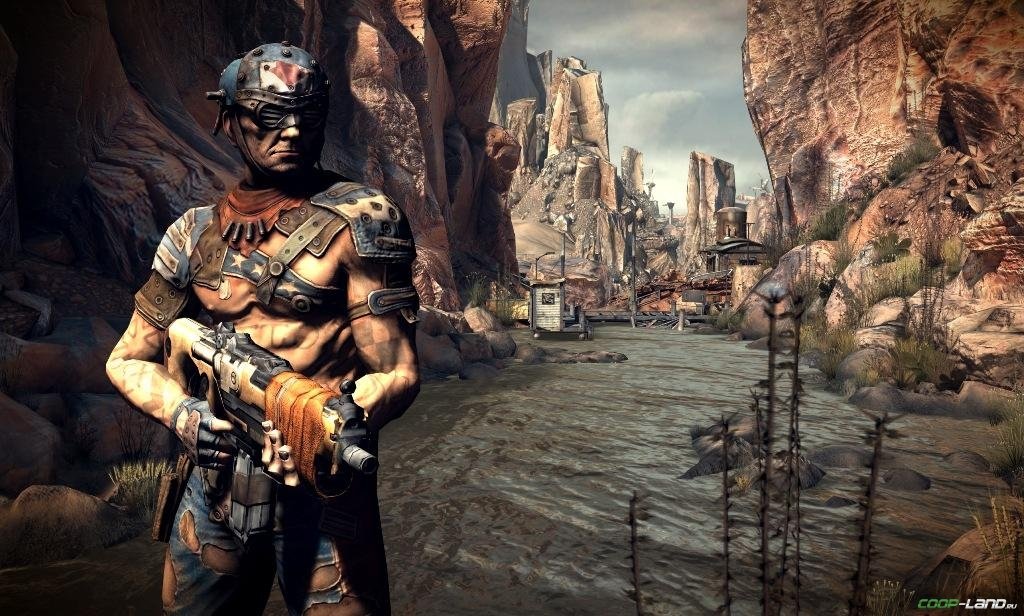 Uploaded: 29.12.2020
Content: text 17 symbols
Loyalty discount! If the total amount of your purchases from the seller vendomenxxx more than:
If you want to know your discount rate, please provide your email:

RAGE, a groundbreaking first-person shooter game, takes place in the not-too-distant future where, after a meteorite strike, little of Earth´s civilization remains. You find yourself in the middle of a huge wasteland and find that humanity is trying to rebuild itself, being under constant threat from bandits, mutants, and Power - a tyrannical state regime, strongly interested in you personally. Experience intense first-person action and crazy car battles, explore a vast world, and enjoy the stunning graphics of the latest id Tech® 5 engine.
Fearing the complete destruction of mankind by the approaching giant meteorite, the states of the Earth threw all their efforts to save the human race. Left with no alternatives, they placed select members of humanity in capsules of life-sustaining systems and buried them deep in the ground. You begin the game in unexpected loneliness as you climb to the surface of the RAGE world from one of these modern Noah´s arks. In RAGE, you will find a hostile, merciless world, a powerful storyline, and exciting battles.

Intense First-Person Shooting and Exploration - Take out hordes of bandits and mutants with an arsenal of exotic weapons and special items including Wingsticks, personal turrets, security robots, and remote-controlled vehicles packed with explosives.
Insane Third Person Car Battles - Ride the post-apocalyptic wasteland in your very own super buggy! Improve and customize your car using special parts, paint, and weapons, and test it in battles with bandit clans and wild races.
Vast World - In RAGE you will find not only exciting battles for buggies and your two friends, but also a whole, open world, with unique characters, side quests, and an interesting story.
Incredible Graphics - Amazingly detailed, vast wasteland comes to life in front of your eyes at an astounding 60 frames per second thanks to the advanced id Tech® 5 engine and its Megatexture technology.
3 game modes with non-stop action - Immerse yourself in a rich story of a post-apocalyptic world in single player mode, play with a friend in co-op mode, and take part in car battles in multiplayer online.

How to activate the key and start playing Rage (PC):

If you don´t have the Steam client installed, download and install it.
Log in to your Steam account or register a new one if you don´t already have one.
To activate the key, select the "Activate via Steam ..." item in the "Games" or "Add a game" section in the lower left corner of the application and select "Activate via Steam ..." there.
Enter the activation key (to get it, you need to buy Rage (PC)).
After that, the game will be displayed in the "Library" section, and you can download Rage (PC).