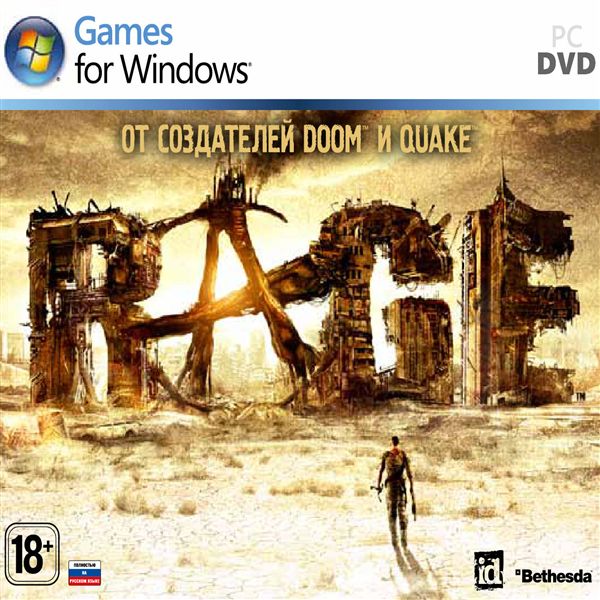 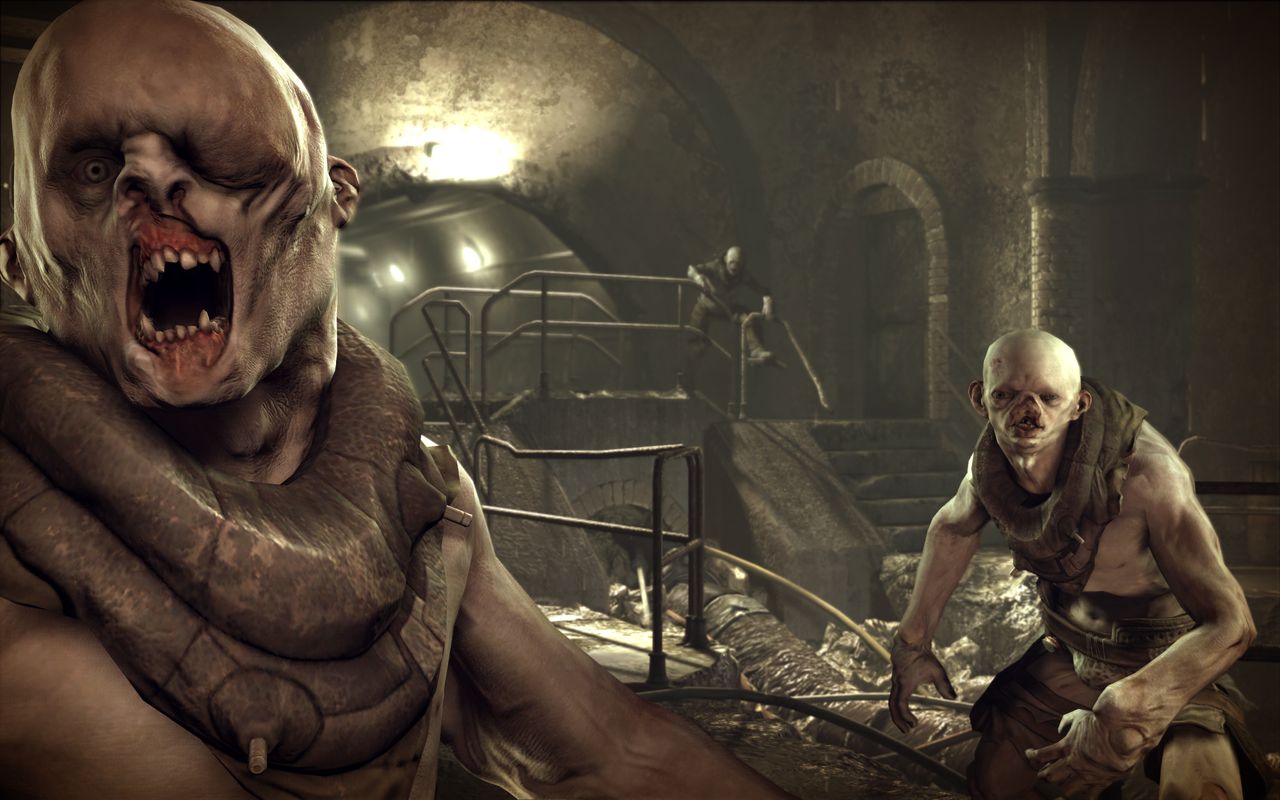 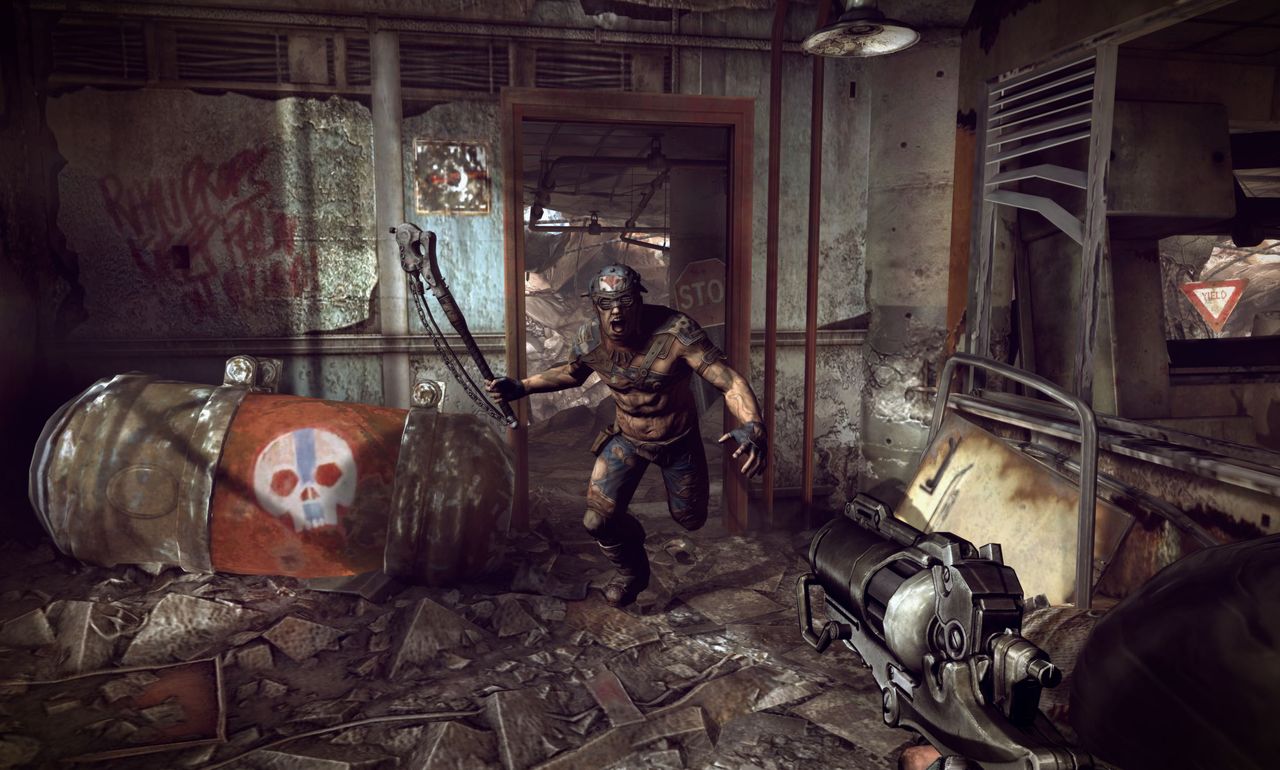 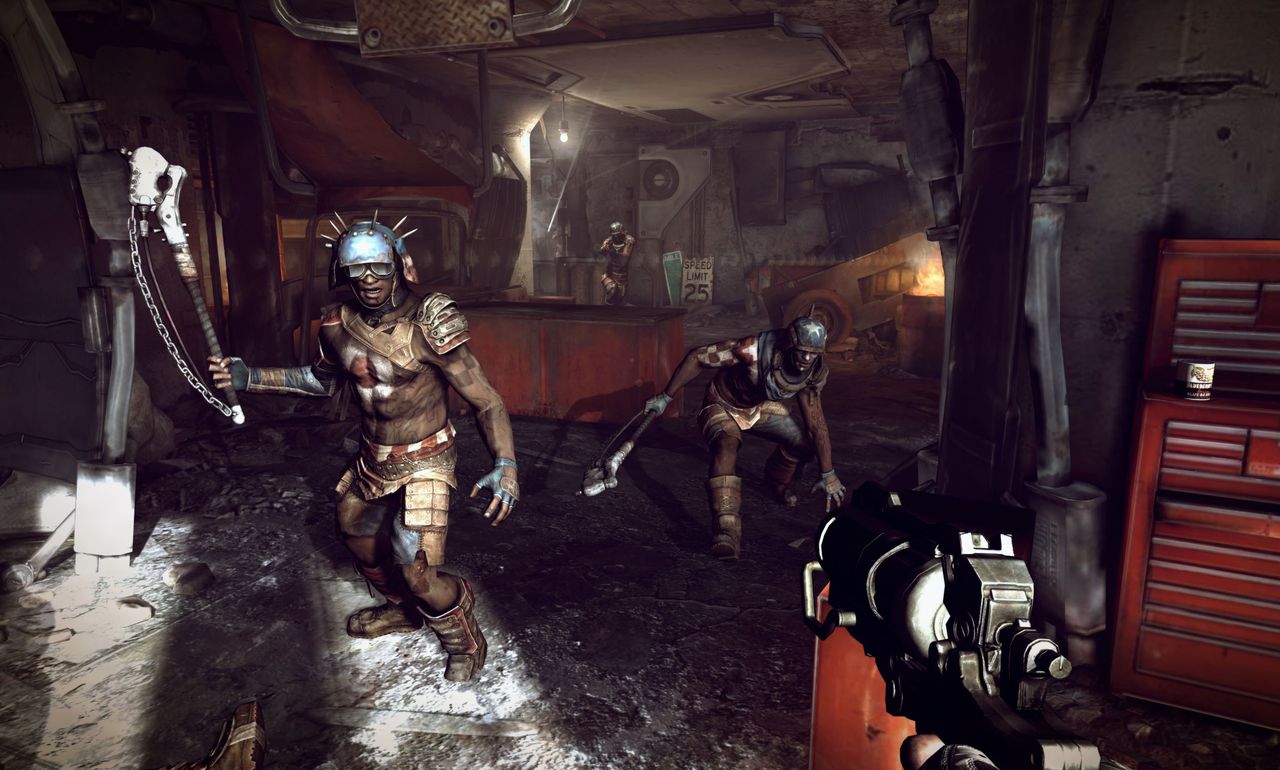 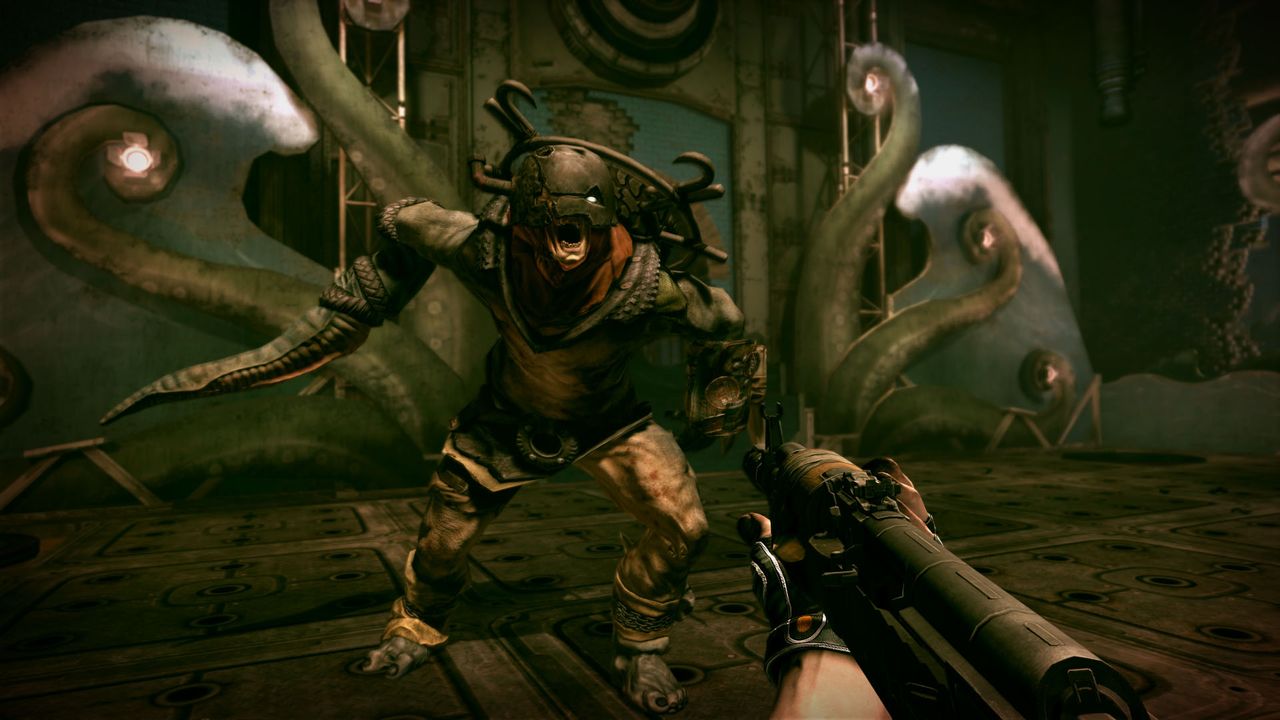 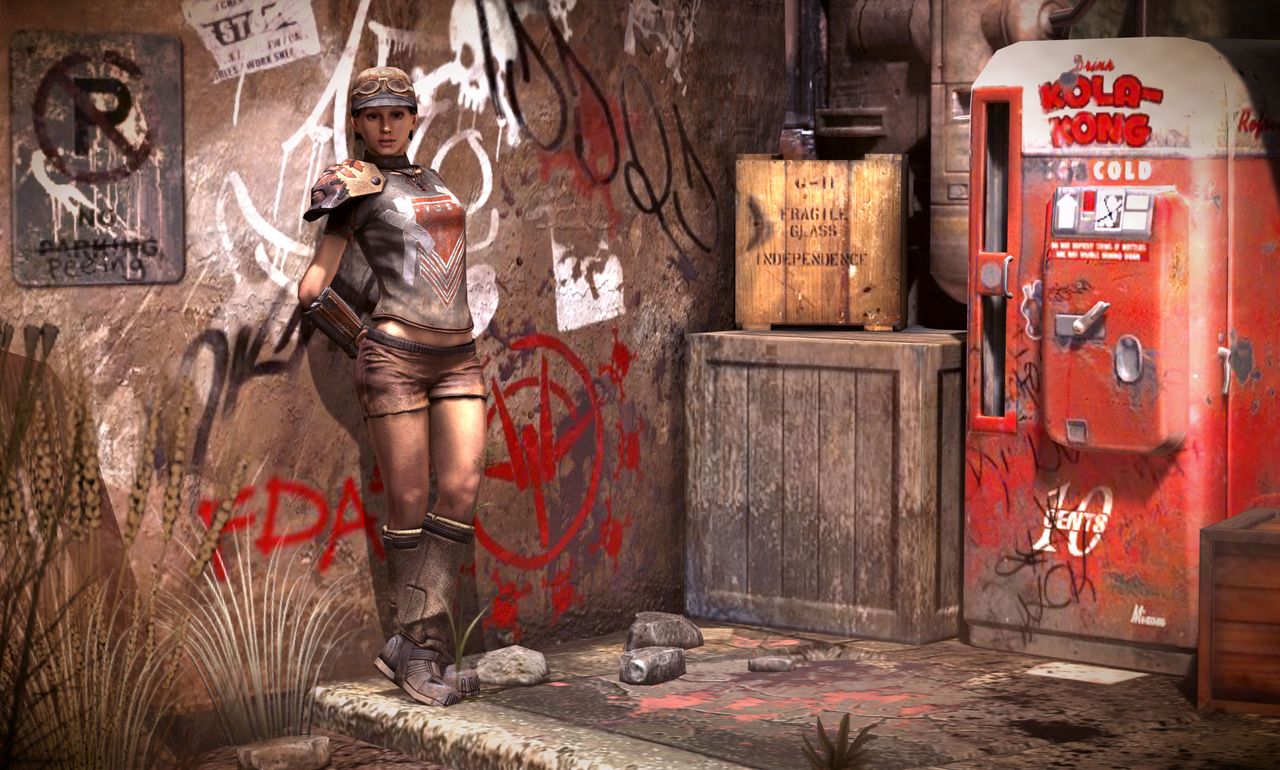 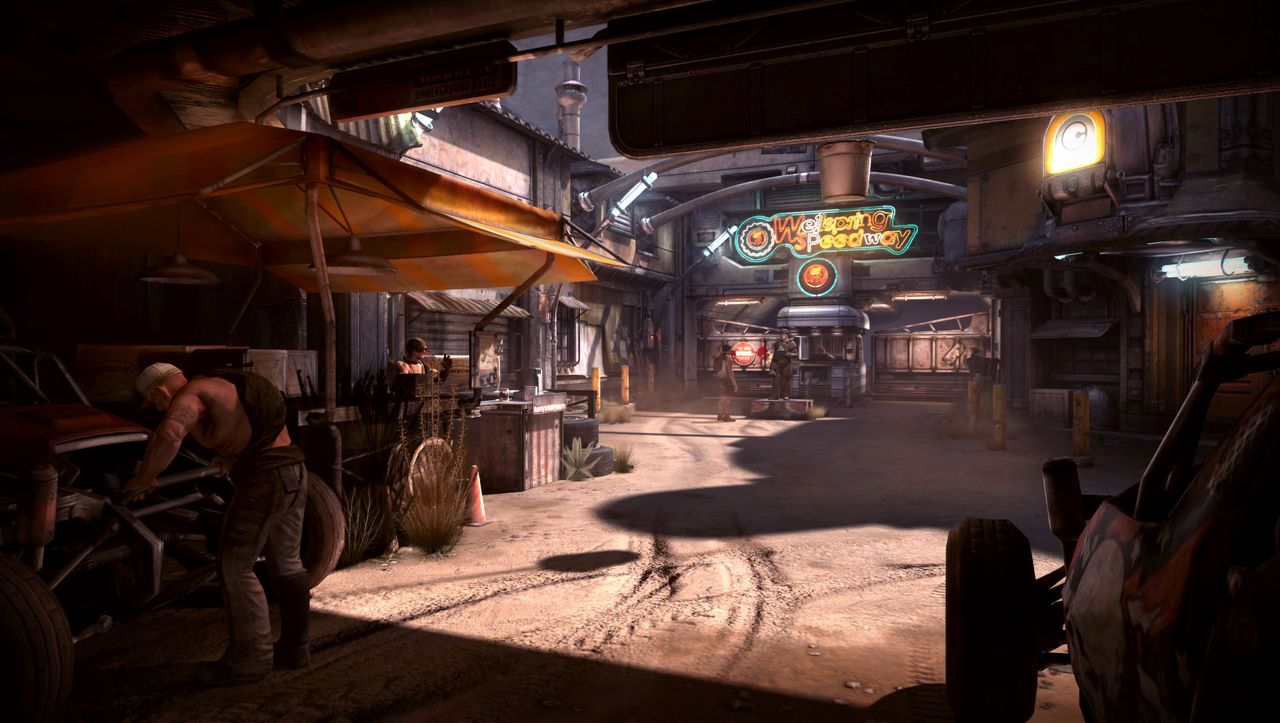 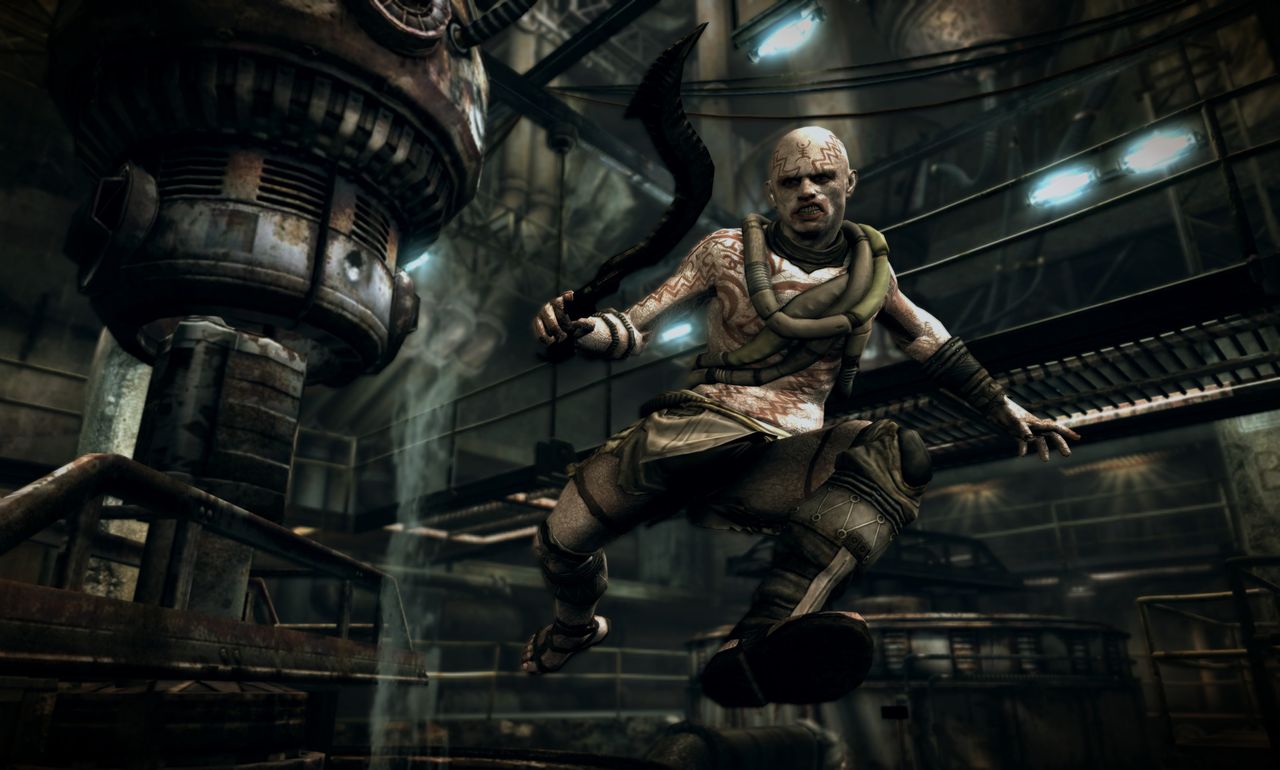 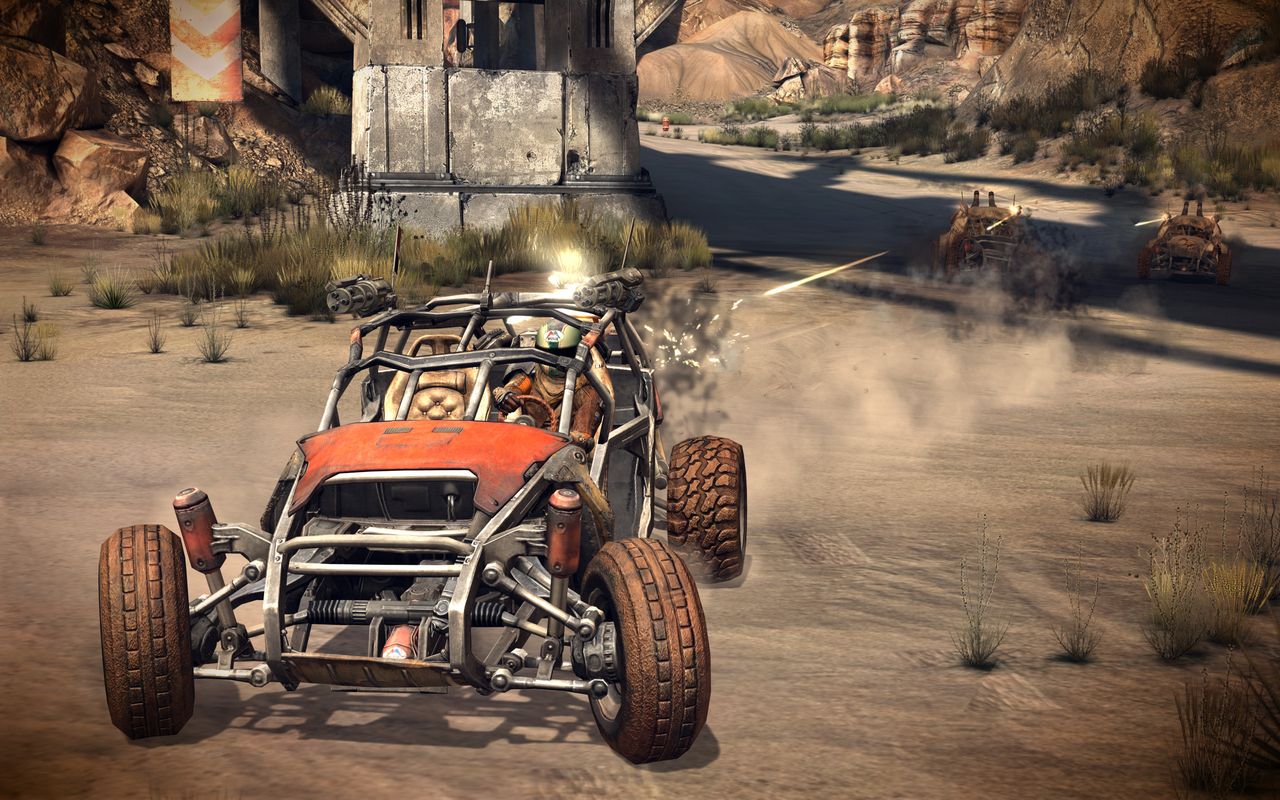 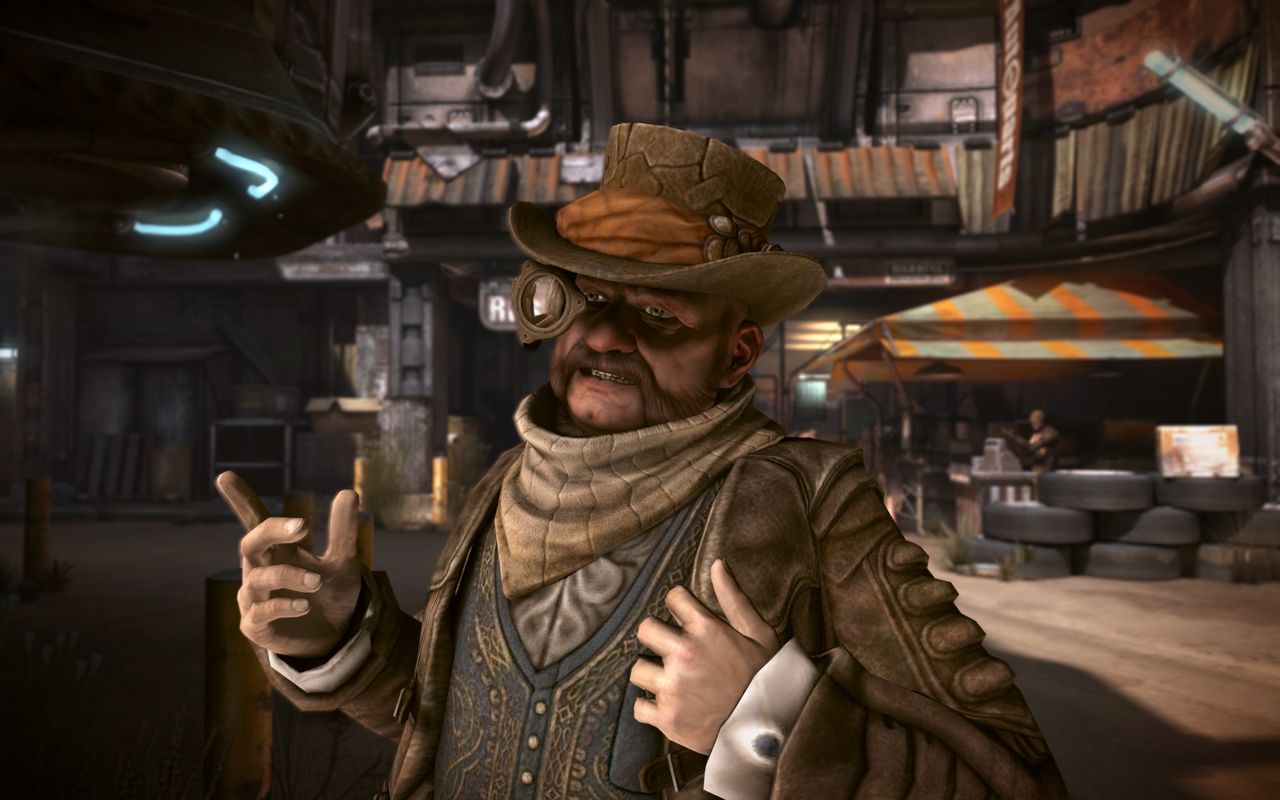 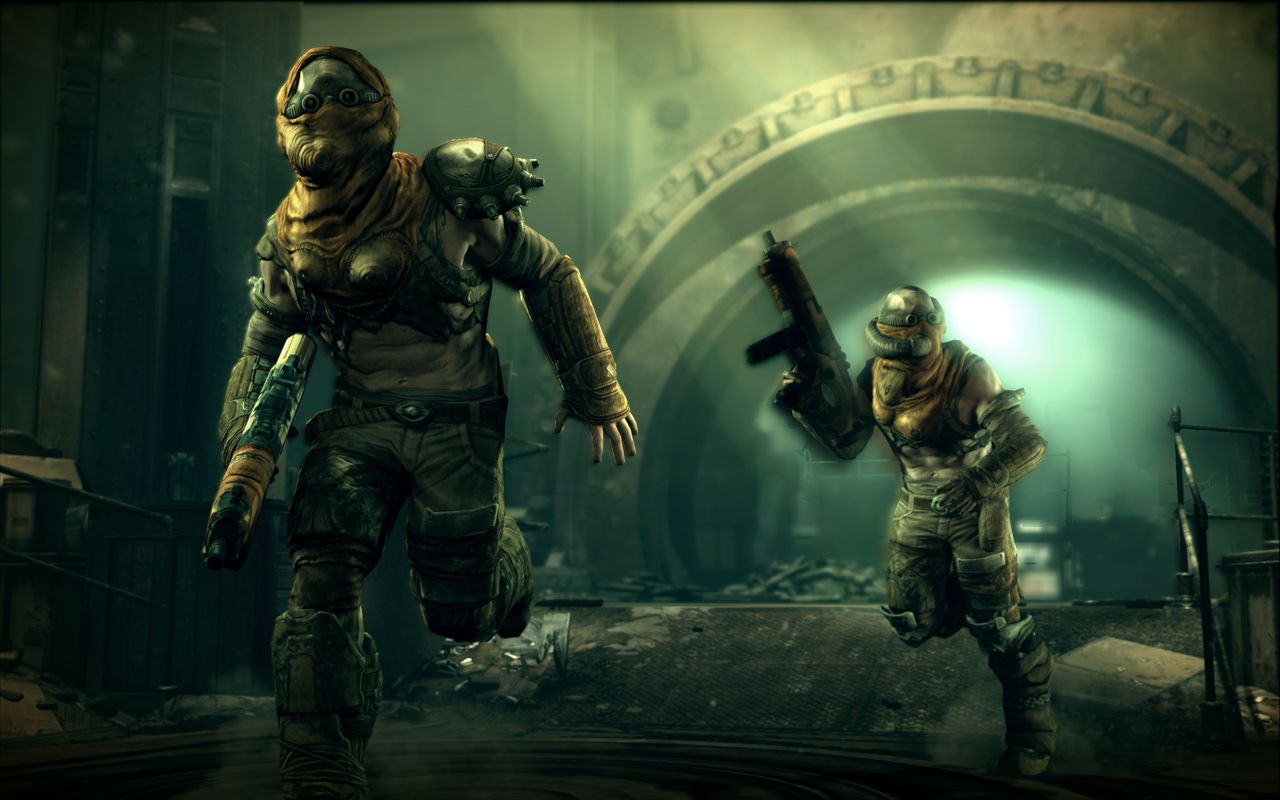 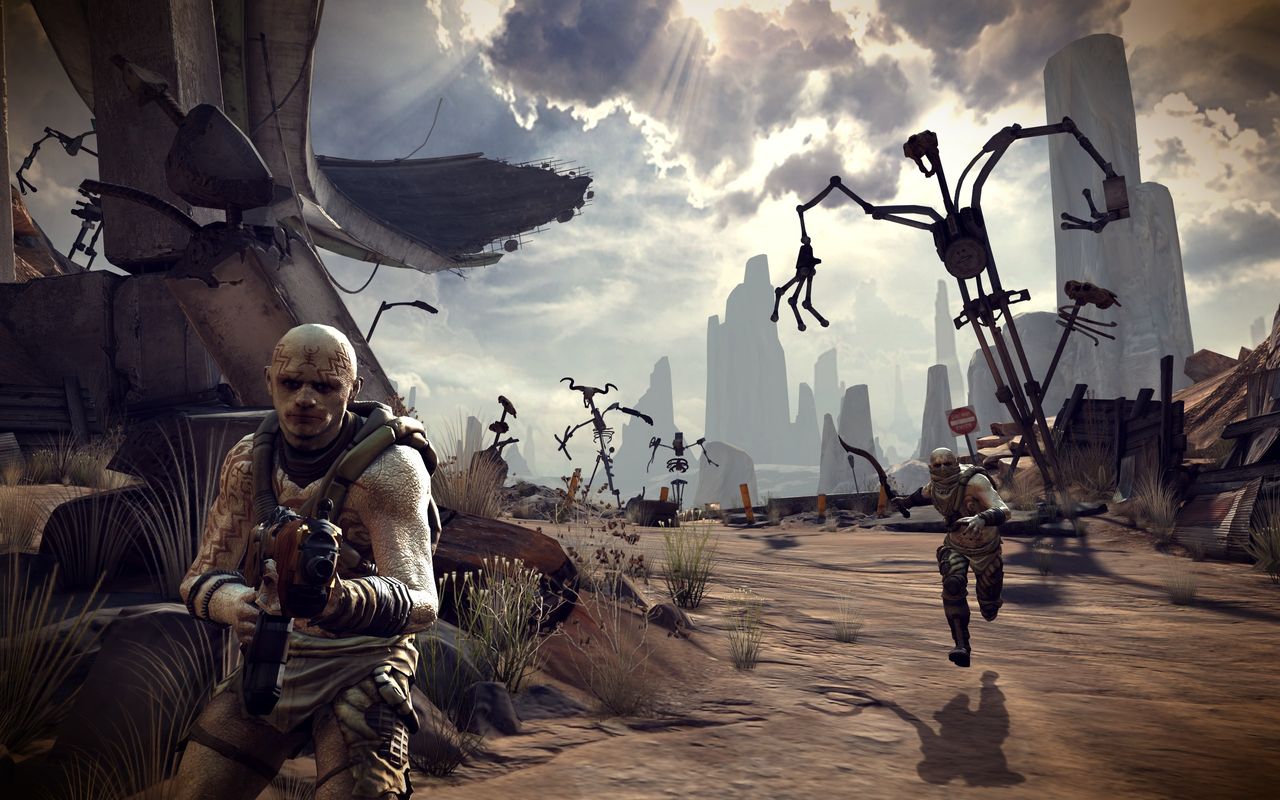 By purchasing the "RAGE" product, you are guaranteed to receive a license activation key for the Steam platform immediately after payment.
All keys are from an official supplier.

When humanity faced the threat of destruction from the collision of the Earth with a giant asteroid, the leaders of all nations decided to create special arks in which the chosen ones would find shelter deep under the surface of the planet... It is they who must revive life on Earth after the danger has passed.
You are among the favorites. Years after the disaster, the arks opened, and you found yourself in a world that is very different from the previous one. But most importantly — not all of its inhabitants are happy to see you back.
You need to learn how to fight and survive. Keep in mind that time is very short — bandits, mutants, and even the local government are already on your trail.

Also, with the game comes the Rage Sewers DLC-this add-on gives access to 9 abandoned sewers. You are advised to be ready to face a lot of angry mutants. In addition, the sewer contains a wide range of objects that the player can collect and sell at a profit.

FEATURES OF THE GAME:

Shooting and explosions
Destroy bandits and mutants in first-person mode, using a variety of weapons, including boomerangs, portable turrets, robot sentries and radio-controlled cars with explosives.

Crazy racing
Fight behind the wheel of your own car, which is ideal for traveling over rough terrain and is equipped with the most powerful weapons. Improve and color your "iron horse", install new guns — test yourself in battles with bandits and mutants who know no mercy.

At the crossroads
Explore the twists and turns of an exciting story campaign, team up with friends in co-op game modes, or take part in hot multiplayer battles.

Activity to your liking
RAGE is not just limited to first-person combat and car shootouts. The world that survived the disaster is open for exploration: you will find colorful characters, side tasks and, of course, a fascinating story.

Post-apocalyptic beauty
The new ID Tech 5 game engine is specially optimized to recreate stunning and beautifully detailed landscapes on the screen while maintaining the same number of frames per second in both static and dynamic.

To activate the game, you need an Internet connection, as well as a Steam account.

If you have problems, do not rush to put a negative feedback, please contact us and we will try to help you.