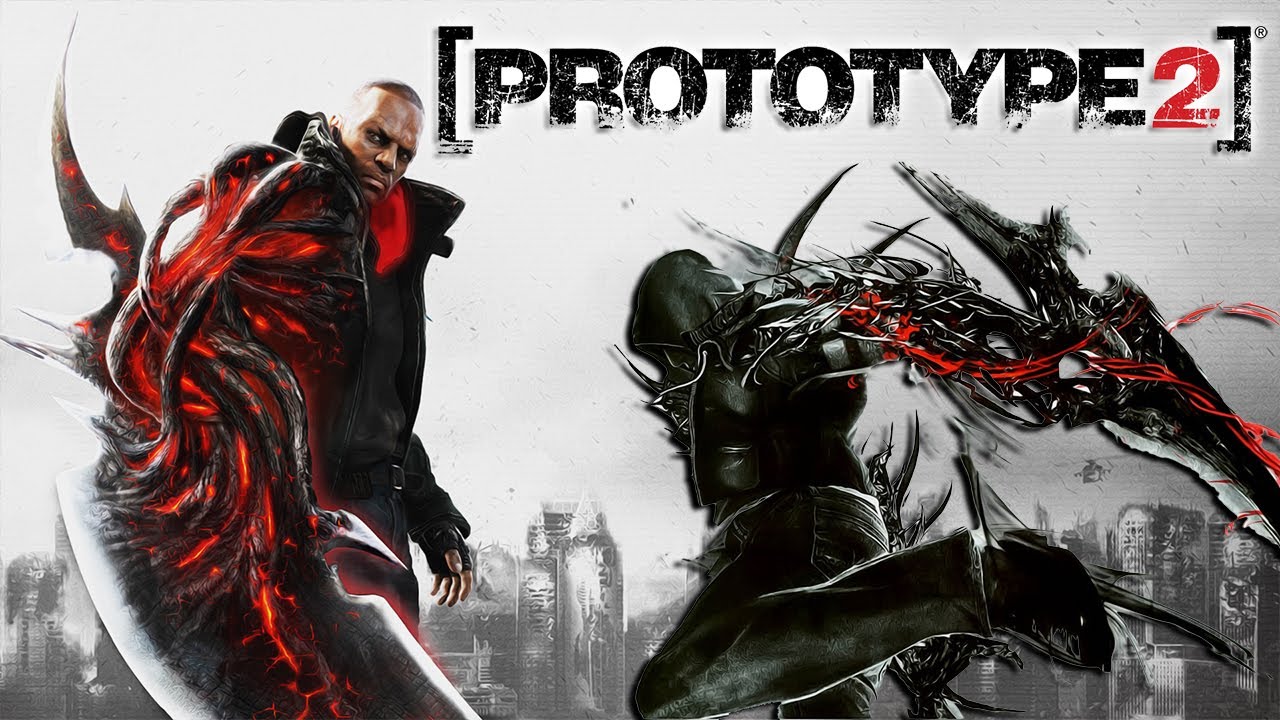 nelsman information about the seller and his items
offlineAsk a question

The continuation of the best seller of 2009 from Radical Entertainment - Prototype® 2 - keeps the unrestrained chaos of the original Prototype and multiplies its capabilities. You are Sergeant James Heller, the husband and father of the deceased wife and child and soldier, left to certain death.

With the new protagonist, players will cut their way through the wasteland of the city of New York Zero, which survived the epidemic of a dangerous virus. Armed with new unprecedented opportunities, you will gradually build up a huge arsenal of genetic weapons and deadly biological supernormalities. Hunt, kill, swallow. Do everything for the sole purpose - to kill ... Alex ... Mercer!

Are you ready to destroy your creator?
Key Features:
The power of the tentacles: Prepare to release the ultimate form of destruction. The all-destructive tentacles of Sergeant James Heller will allow you to hurl and break cars and military equipment, capture infected monsters and even ransack groups of enemies in bloody shreds. Release your inner hell!
Create your killer: Prototype 2 gives you the opportunity to cross the destructive possibilities of new mutations yourself and create your own Prototype. Fast movement? Sharp blades? Or even an enhanced camouflage? The choice is yours!
Hunt - kill - change: Now you can track down any enemy with your internal sonar! Sergeant James Heller brings a new dimension to the Prototype universe, which will allow you to hunt, kill and become anyone who gets in your way. Turn into a soldier, scientist or anyone, absorb their memories and get new abilities. You will not have such opportunities anywhere else!
Curb the Devil: Experience the exciting story of Sergeant James Heller and try to crush the devil himself ... Alex Mercer. Fighting different factions for control of the infection against the background of the ruins of New York Zero makes Prototype 2 the brightest event of 2012 in the world of video games!
Size matters: Thanks to the unique technology of "Titanium 2.0", Prototype 2 will surpass the expectations of players from the action with the open world. Become a witness of how infected monsters the size of a whole building ruin the streets of the city, while you are hovering over whole detachments of perfectly trained soldiers of the Black Watch. Prototype 2: more, cheekier, better!
New York Zero: A completely new field for hunting! New York, which humanity knew and loved, no longer exists ... Now it´s New York Zero or, if it´s easier, NYZ.
Open World PROTOTYPE 2 is divided into three different zones. Well protected by the military green zone, crowded with refugees and quarantined quarantine of the yellow zone, the war-torn nightmare red zone - in such cities the players have not yet been. The house of Alex Mercer - the red zone - is a horrible place in which the virus finally hit the ruins of skyscrapers, infected the population with an infection and brought the risk of death to every hidden place.
Additional Information

1. You must download and install Steam http://steampowered.com/download/SteamInstall.msi
2. Log in to your account or register a new one.
3. Go to the "My Games" section and select "Activate via Steam ..." and enter the key received after

All our products are here: https://plati.market/seller/nelsman/761388