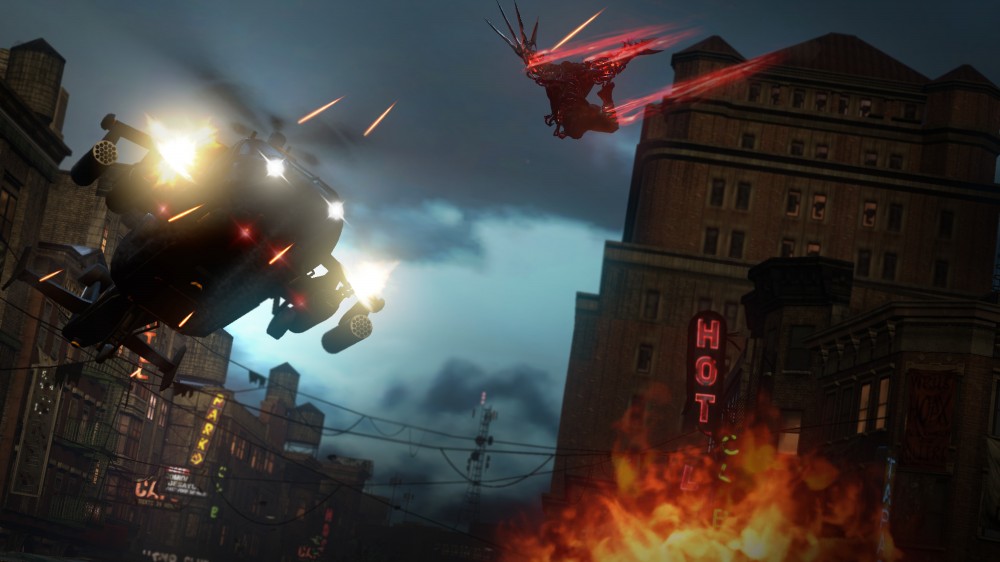 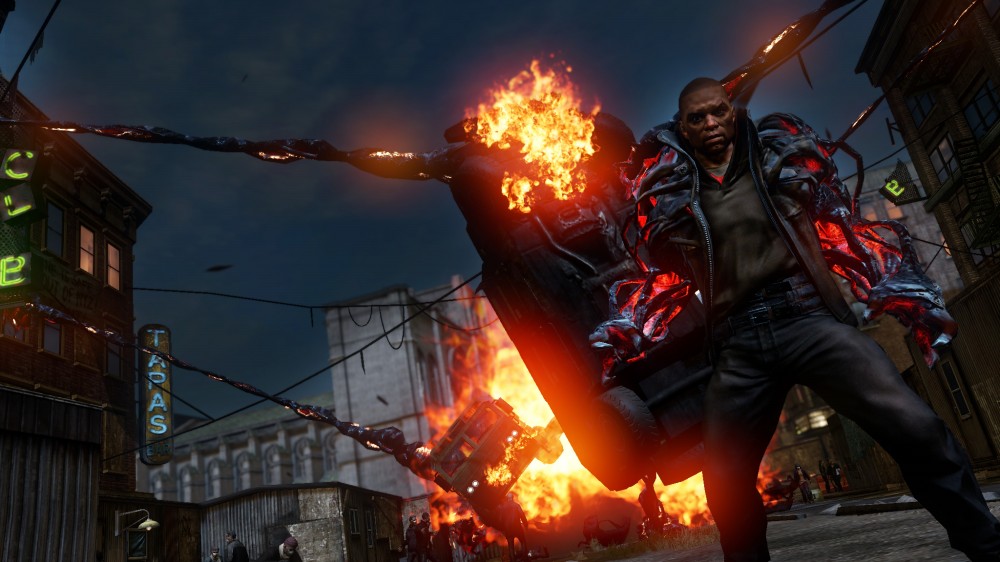 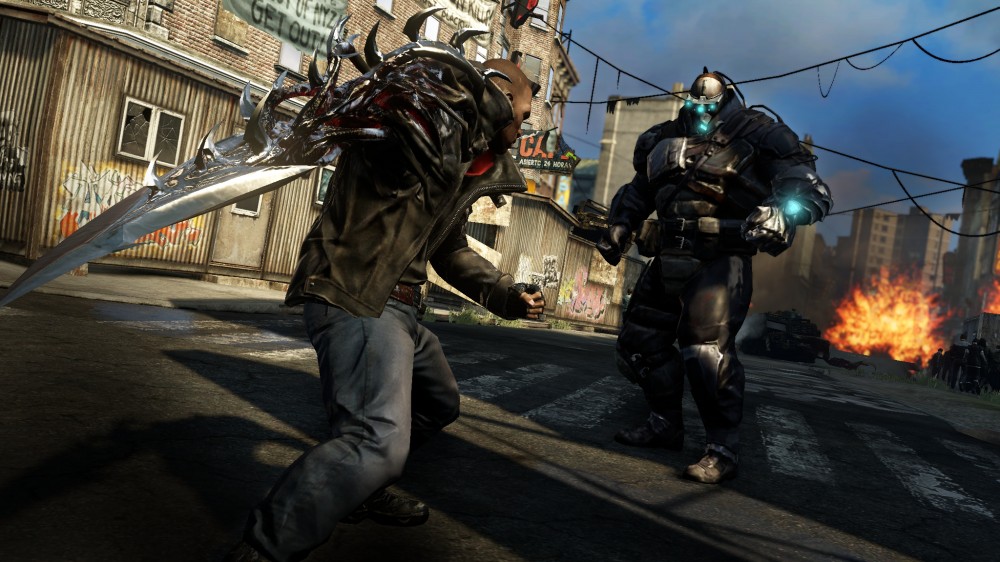 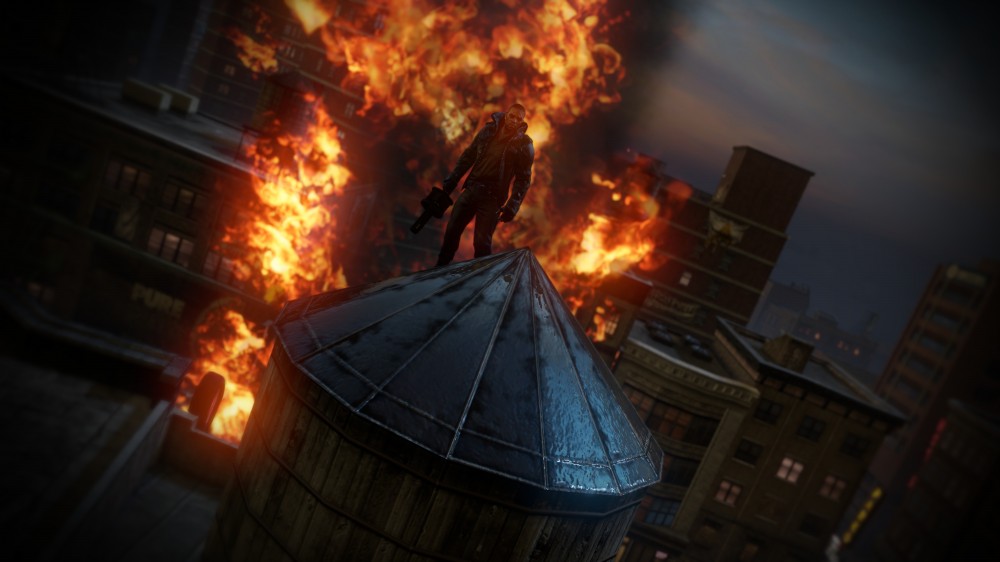 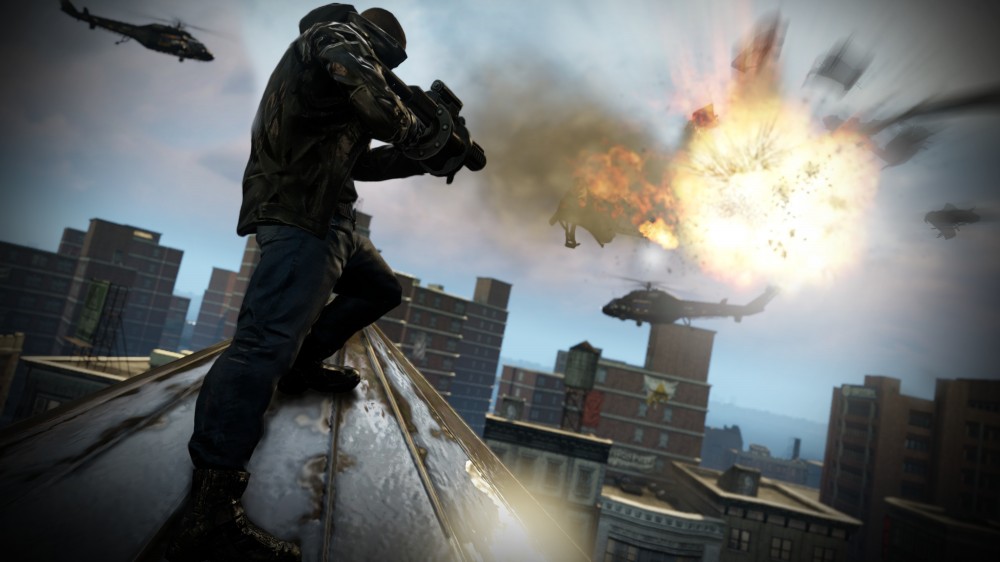 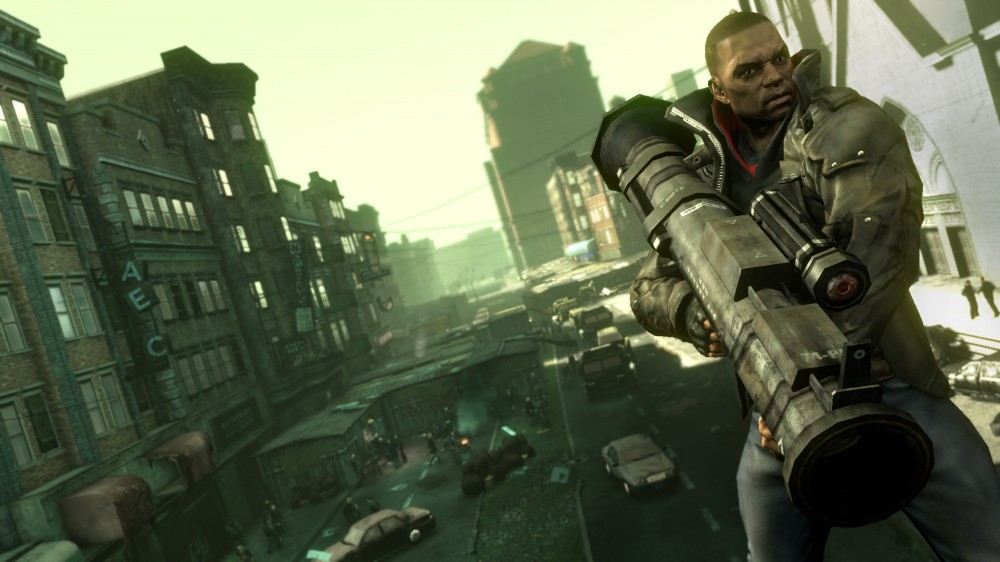 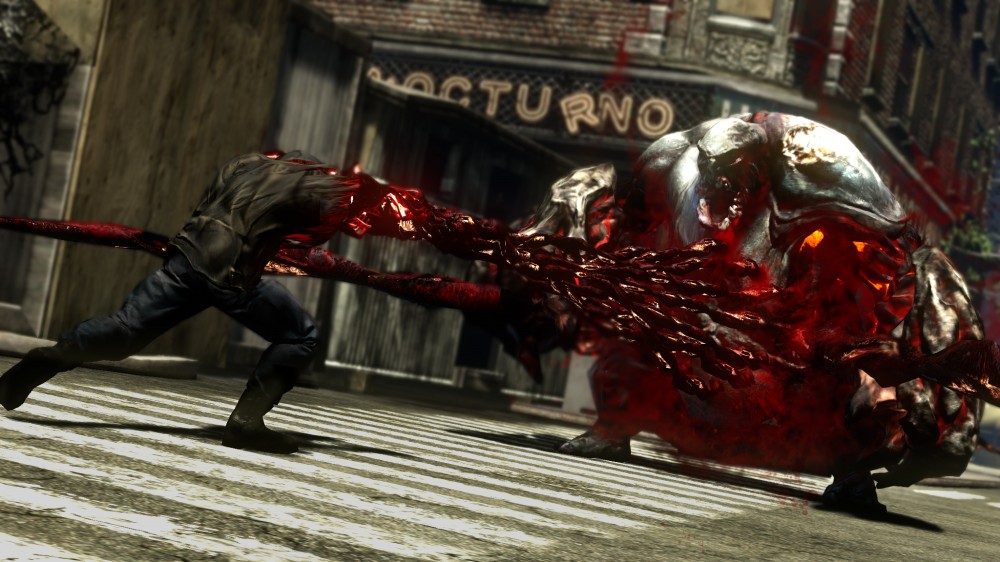 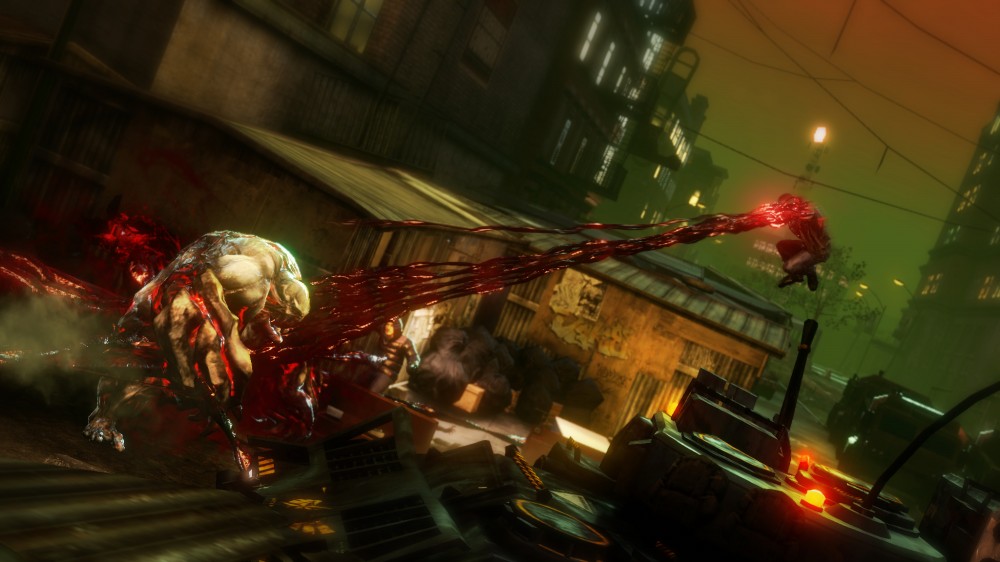 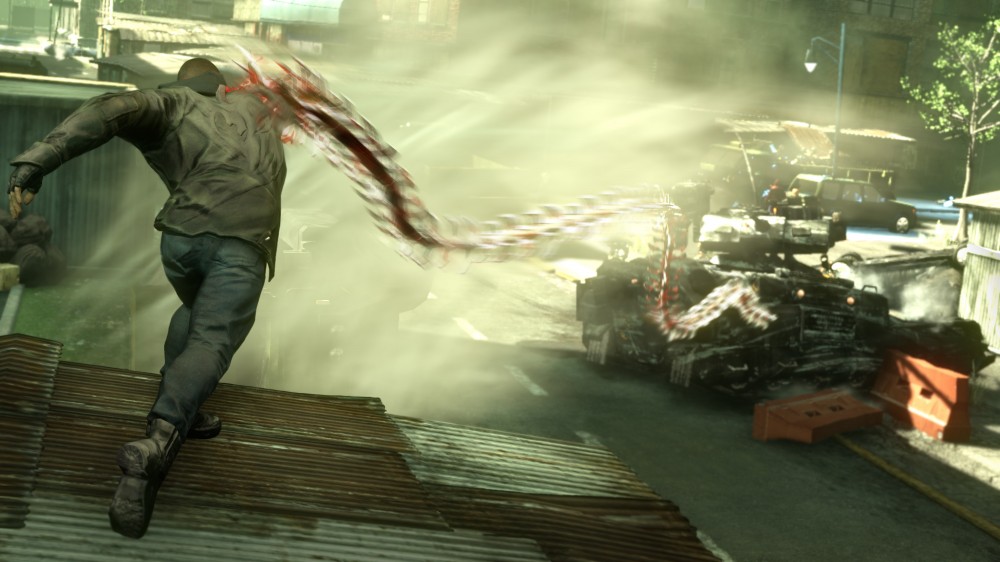 
PROTOTYPE® ™ 2 sequel to the bestselling open world, Developed by Radical Entertainment in 2009. The sequel no less cruel than the first part, and it will continue the story of the transformation of man into the ultimate weapon. You - Sergeant James Heller, your wife and daughter died in the first outbreak of the epidemic ... and you are a soldier, thrown to his death.


Together with an infected Sergeant Heller, players will pave the way for the bloody deserted after the epidemic of the city of New York Zero. Has unparalleled ability to metamorphosis, fighter gradually mastered an impressive arsenal of deadly biological weapons, killing and absorbing the enemies on the way to its main goal ... Alex Mercer! Are you ready to kill its creator?


Prototype 2 is no longer resembles a madman at the ammunition depot: The game has become more mature, and developers understand how to rein in its own sandbox-riot.


THE POWER OF TENDRILS

Get ready to unleash the destructive power of the enemy live weapons. Incredible tentacles James Heller will allow you to lift and break apart the machine and military equipment, to entangle the mighty mutant creatures and even tear apart entire groups of opponents. Become the demon of war!

Prototype 2 gives you tremendous opportunities for character development: you can select and combine the lethal mutations, creating your ideal prototype. Rushing? More sharp claws? Improved ability to disguise? The choice is yours!

Imagine that you are able to track a target using acoustic pulses emitted by your body! Sergeant Heller can hunt down and destroy anyone who gets in his way, and turn into its victim.

This year, players will learn the continuation of the shocking story of Sergeant James Heller, who will try to destroy the devil himself ... Alex Mercer. Against the backdrop of dilapidated New York Zero, where different factions are bloody struggle for control of the virus, events unfold that make Prototype 2 has earned the laurels of one of the most exciting games of the year.