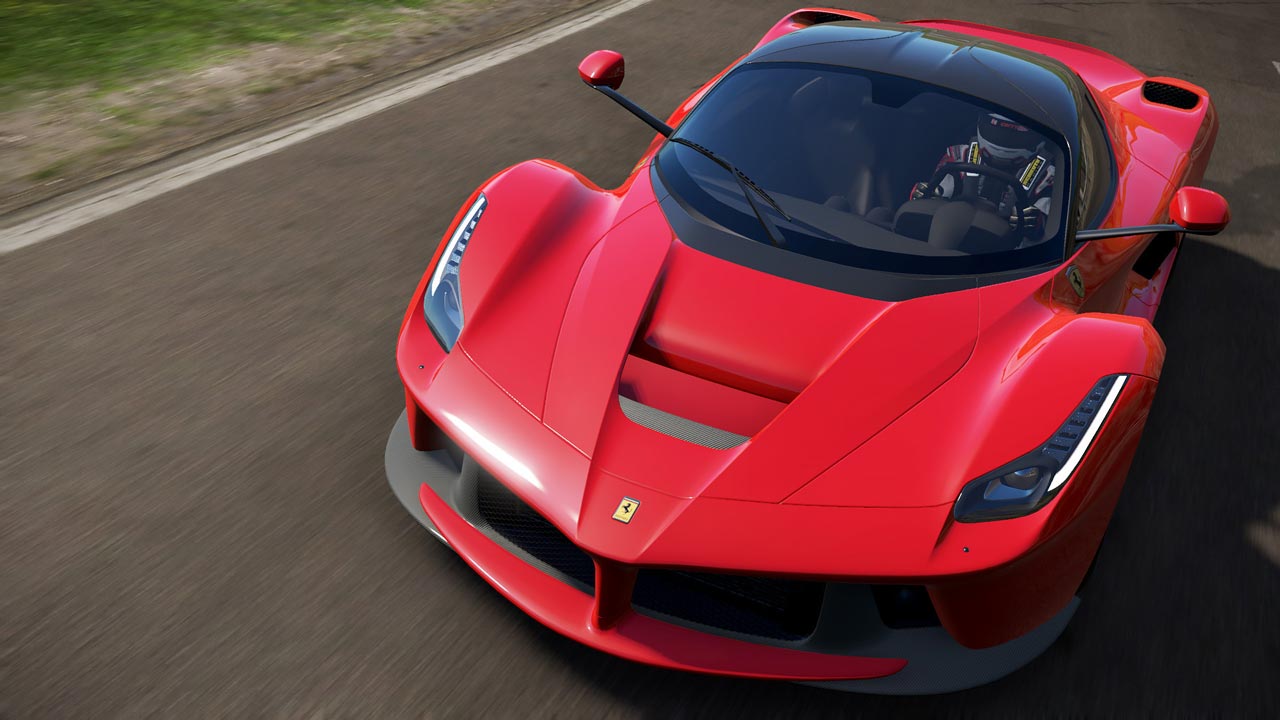 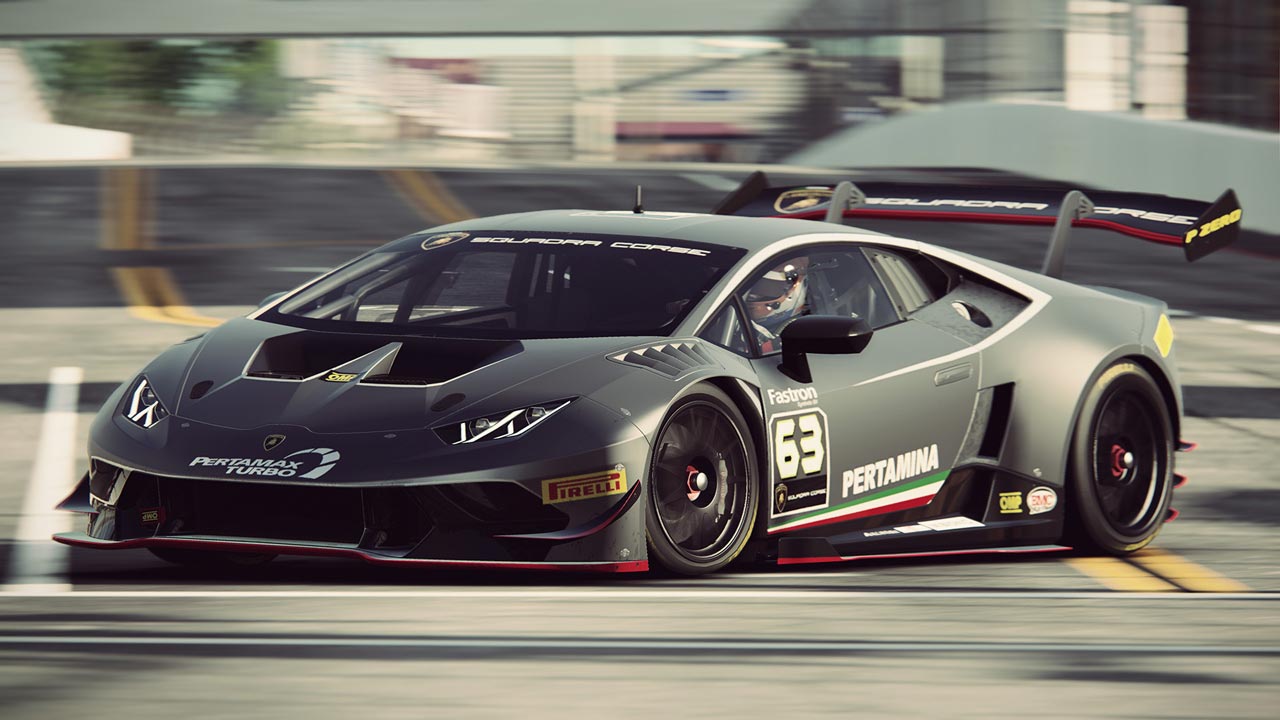 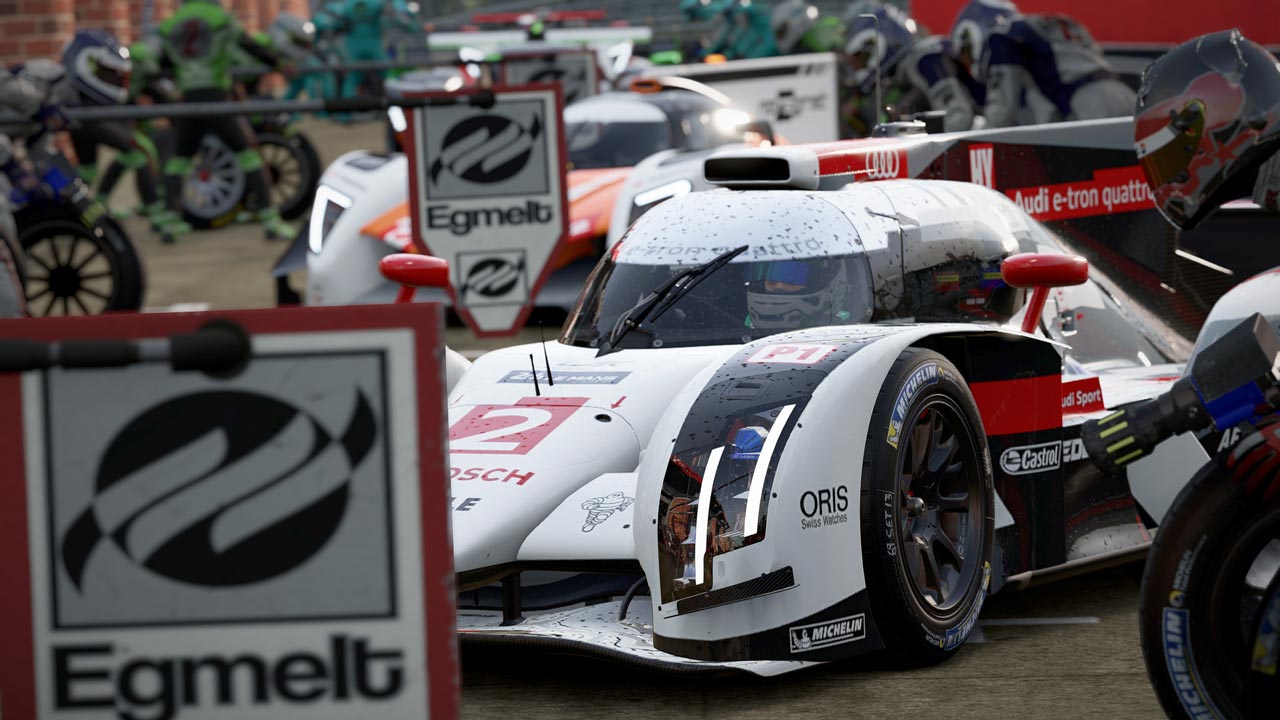 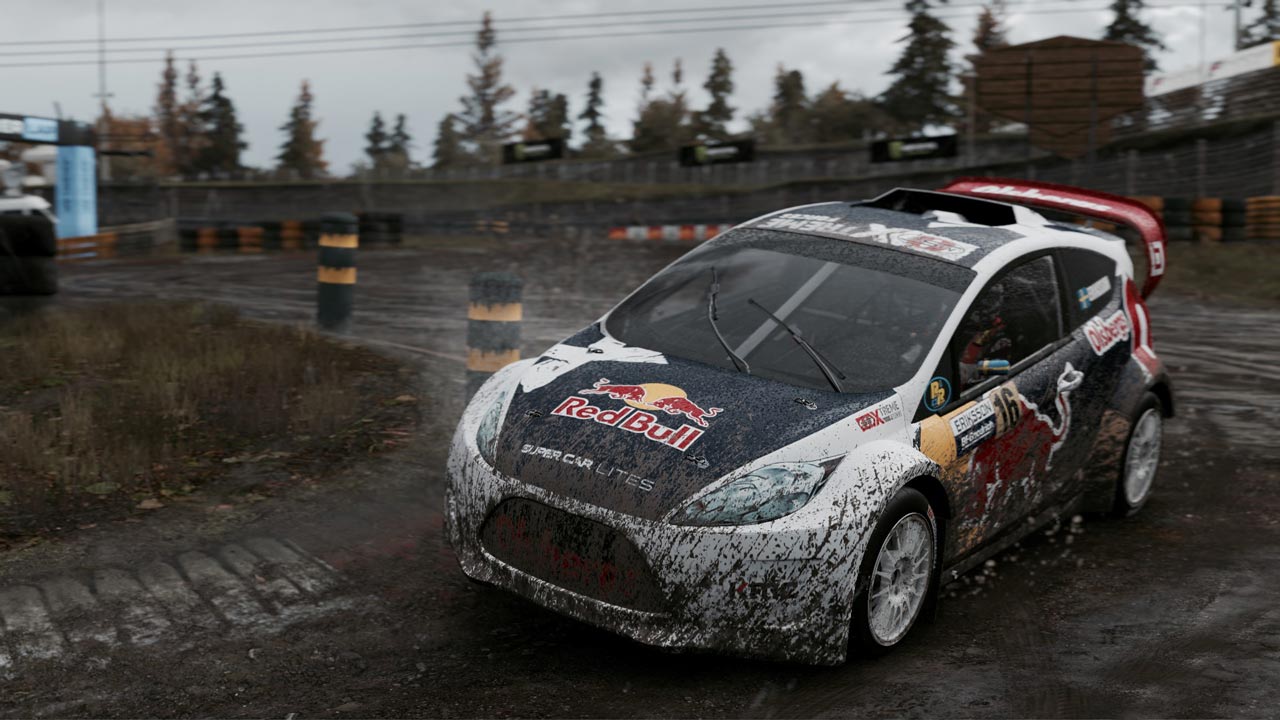 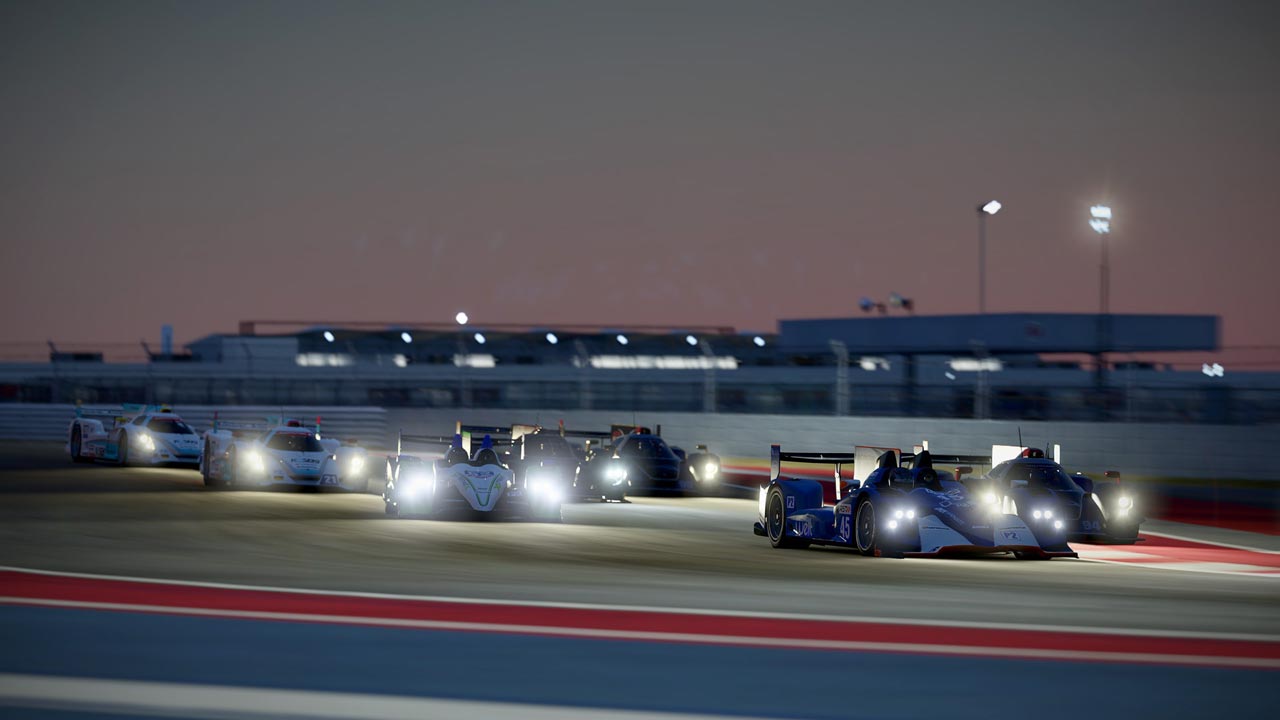 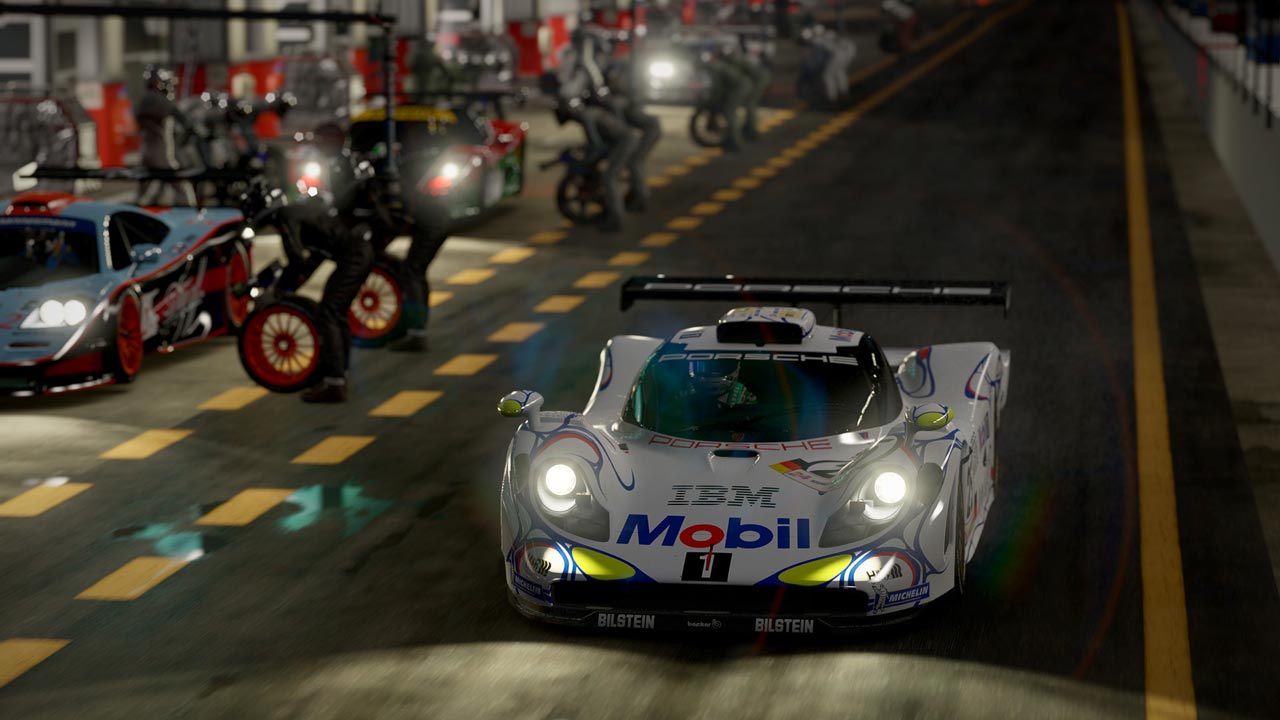 =======================================
Project Cars 2 is the second part of the mega successful racing simulator from Slightly Mad Studios. Two years later, the developers will finally delight all fans of this genre with a sequel that promises to be an icon in the racing world. So, what awaits us ...
A huge selection of tracks: more than 50 unique locations and more than 200 tracks. Gravel, tracks, snow, mud, dynamic change of weather and time of day - all this will force to pass the same route every time in a new way.

The choice of the player will appear 8 different disciplines, including Rally Cross, 200+ cars, including concepts that have not seen the light, as well as racing cars, which were denied access to the competition. You can create madness in a single game, and in multiplayer modes.

• Maximum realism: the highest level of detail of cars and tracks, LiveTrack 3.0 Technology — dynamic change of weather, time of day and type of coverage, deformable landscape — all affect the behavior of a car on the track. Full support for VR and 12k pixel resolution.
• Maximum diversity: unavailable for other games of the genre the number of available cars and tracks - from classic to unique samples of auto and motostroeniya, from rally to circuit racing. A wide range of disciplines and game modes, interesting both for beginners and experienced players.
• Maximum speed: on asphalt and off-road, offline and a large selection of online modes (leagues and championships, playing with friends, e-sports)