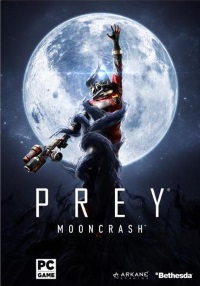 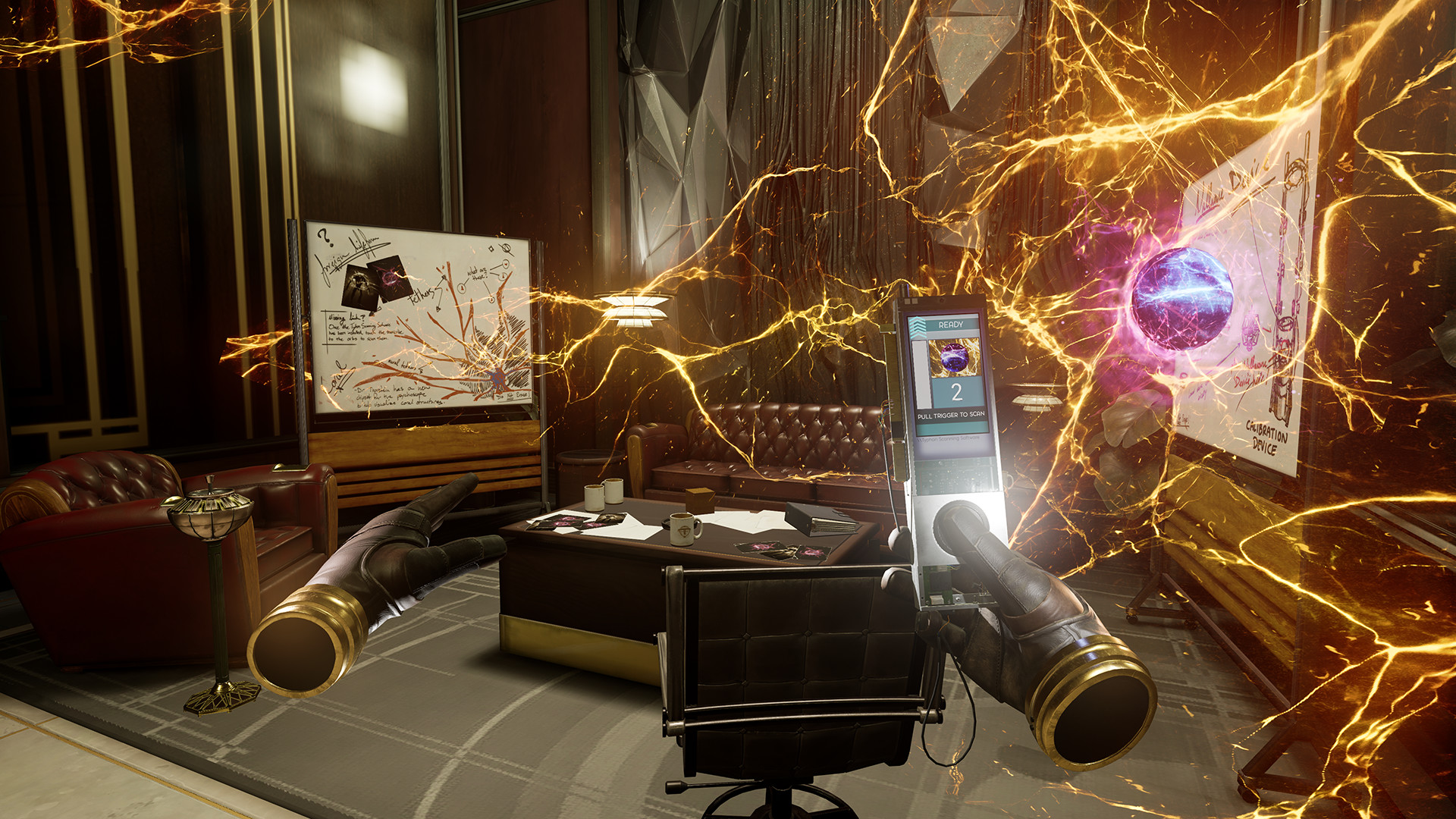 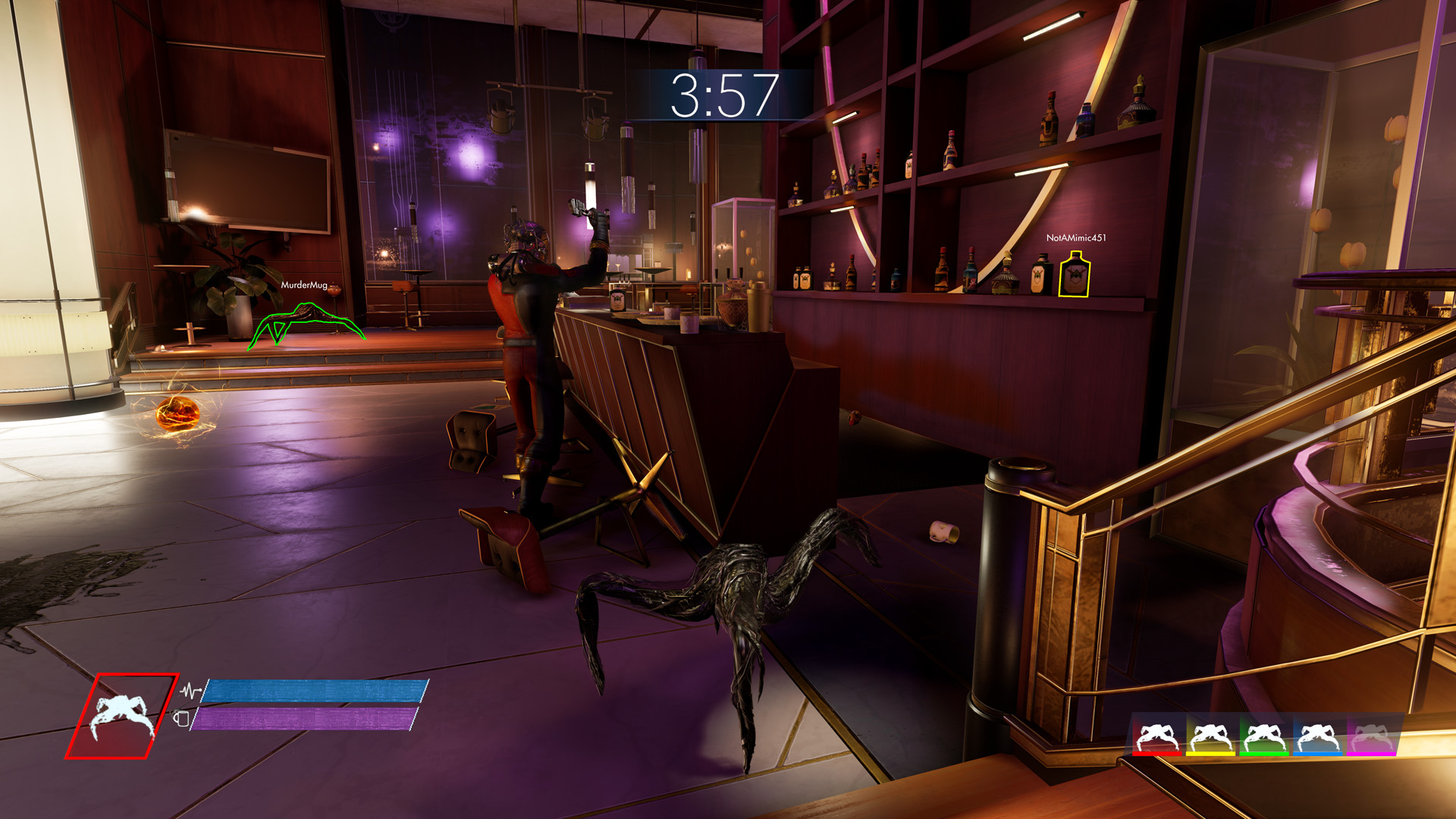 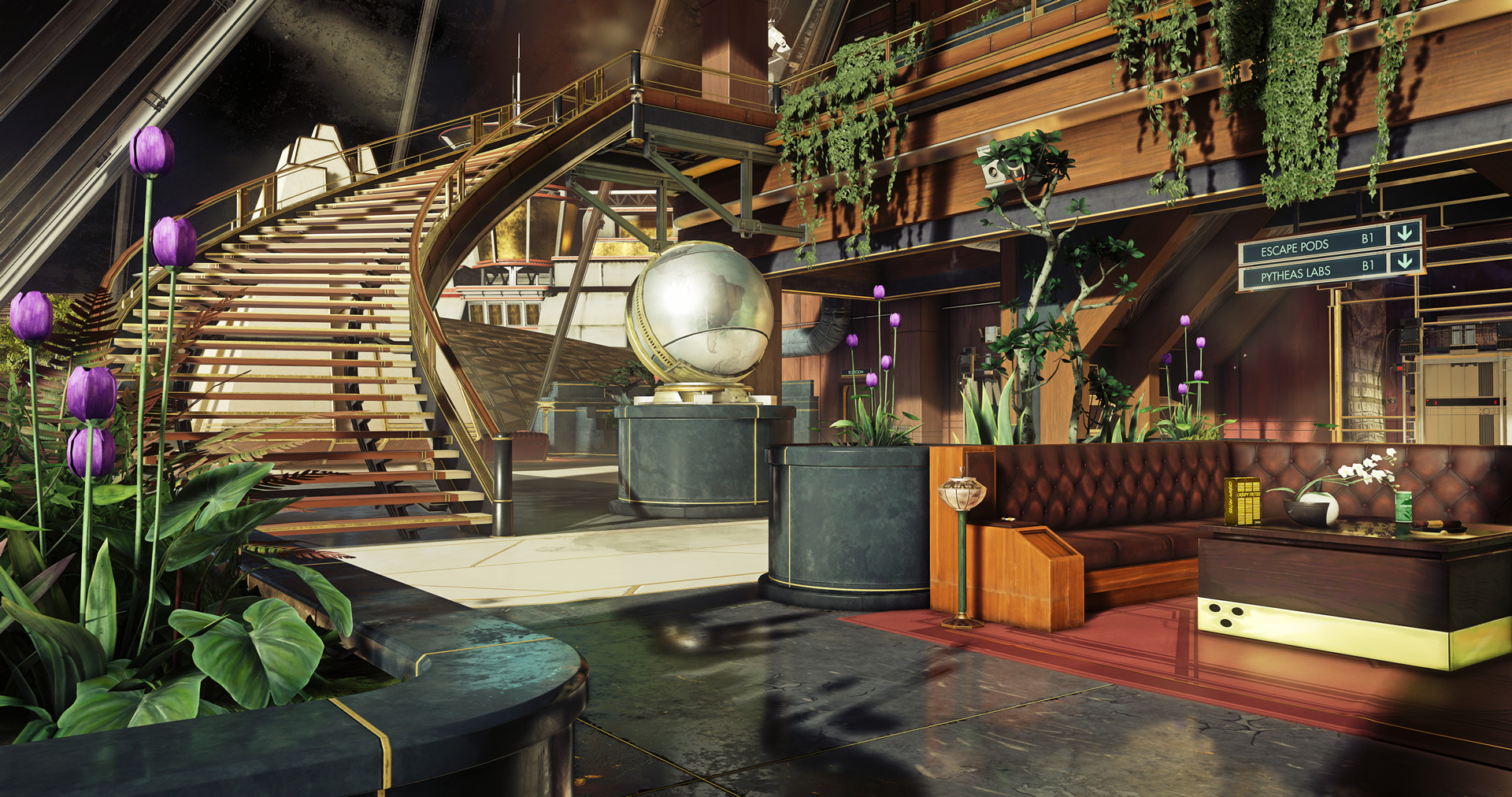 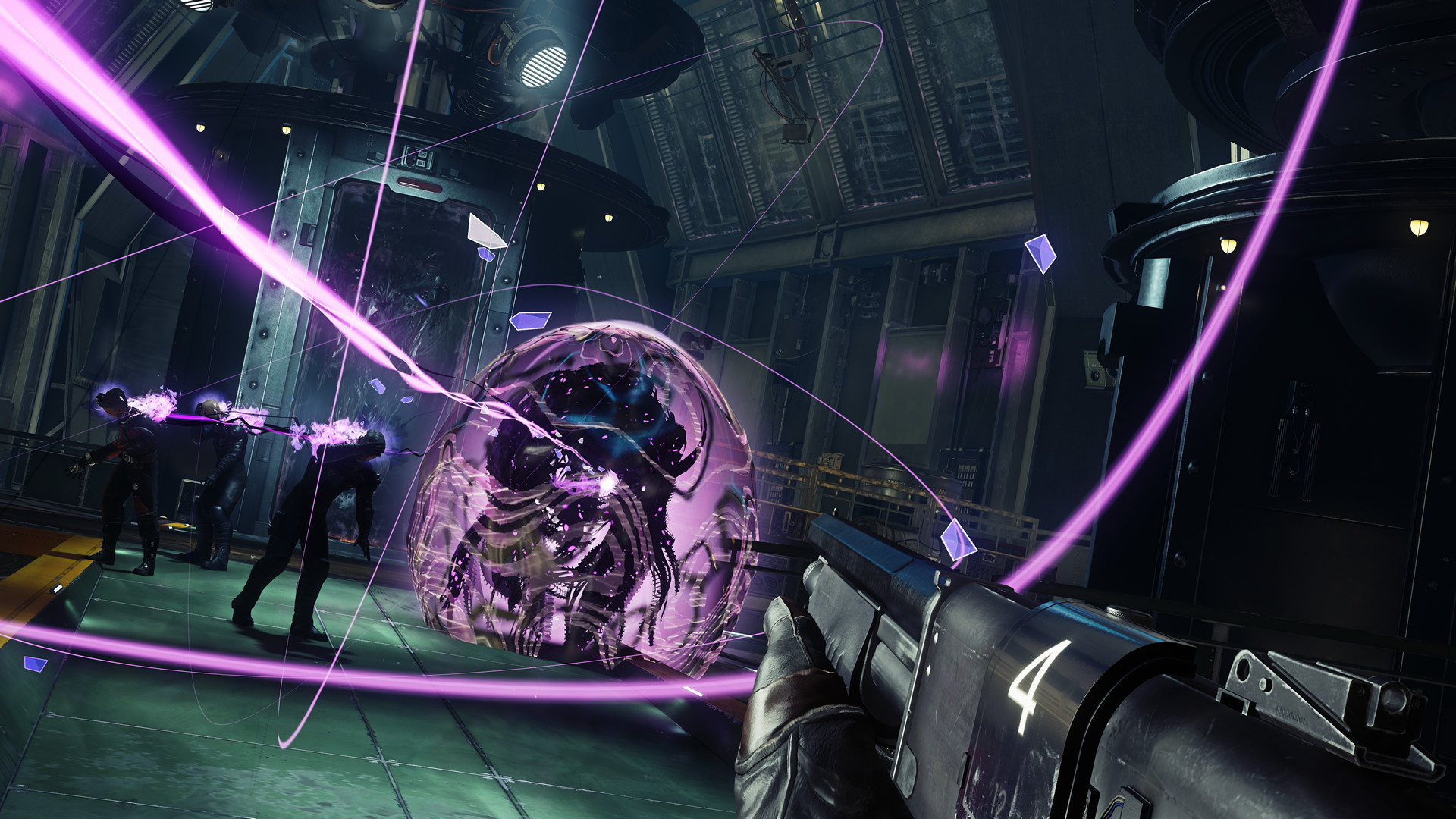 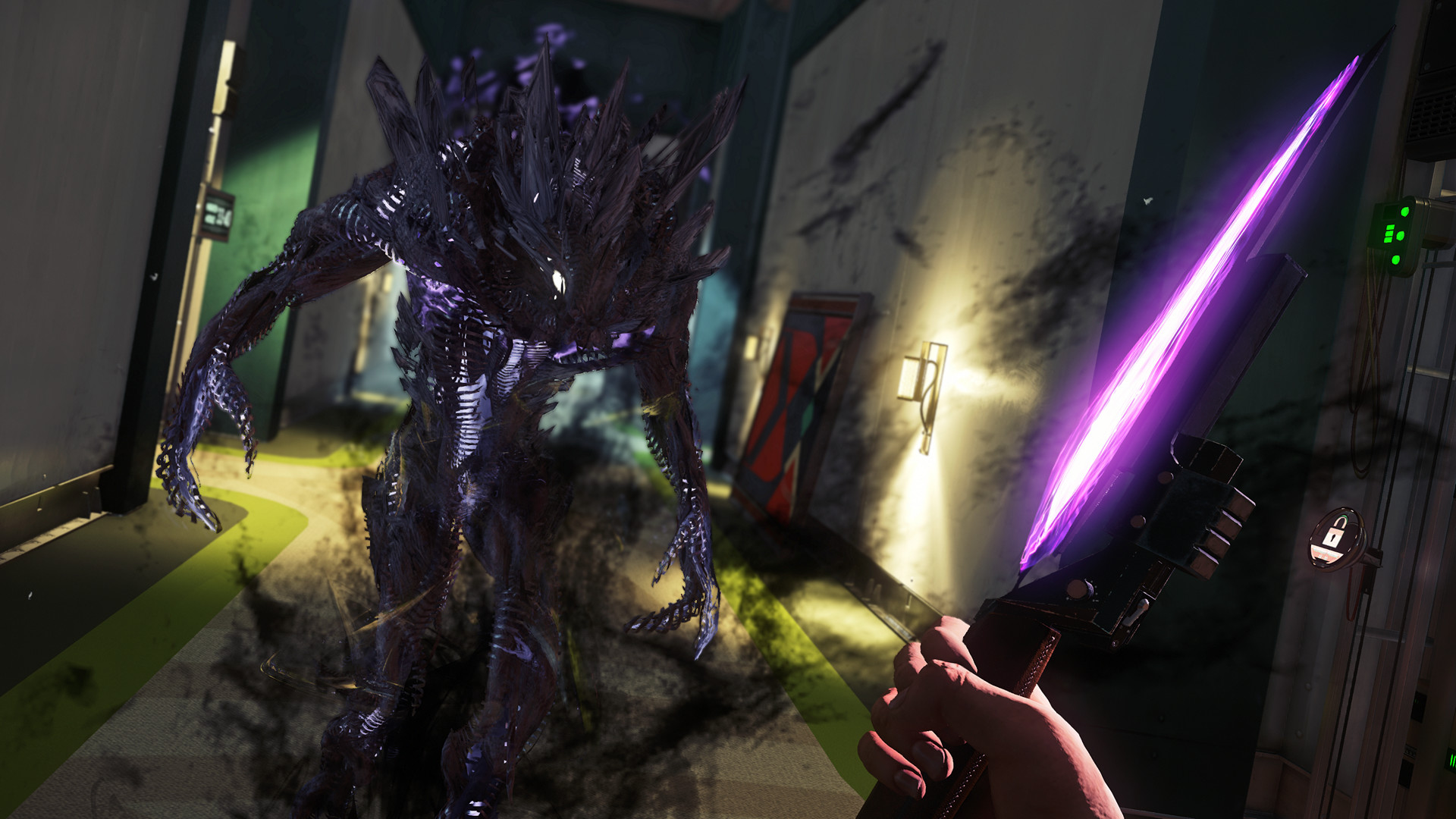 Supplement Information
You have to escape from the secret lunar base "Transtar". The chances are not in your favor - in addition, with each new passage of the danger that you will face, the tasks to be completed and the items that increase your chances of survival will be different. Mooncrash´s Prey expansion pack is full of deadly surprises and will sweat even the most skilled players.

Plot:
Soon after the Talos-1 disaster, Transtar Corporation loses touch with the secret base on the moon. Peter, the main character of Prey: Mooncrash, is a satellite operator who conducts information intelligence in favor of Kasma Corporation, the main competitor of Transtar. The terms of the contract between Peter and “Kasma” leave the spy no choice: in order to return to Earth and again see his wife and son, the hero must, by all means, find out what happened at the lunar base “Pythaeus.” Features: Survive. Perish.

abstain from experience. Run!
Typhons filled the Transtar lunar base, and if you do not want to become their prey, you will have to move. Each time, the path to salvation will be a little different: when you start the next passage, the situation at Pifey is regenerated - in the best traditions of the rogue-lite genre. Get ready: over time, enemies become more deadly, and in the pantry, which last saved your life, certain death can now await.

Fight for survival the way you like and with anyone.
Go through the campaign again and again to discover new characters, each with their own set of skills. What is closer to you: the ingenuity of a brilliant engineer or a shotgun of a security chief who kills alien evil spirits is much more effective than a wrench? Or maybe you are more comfortable in the shoes of a volunteer experimental? The soul is barely held in his tormented body, but the arsenal of psi-abilities turns the poor man into a weapon of mass destruction ... Choose. In Prey, everything depends on your choice.

Seek secrets, prey - and the path to salvation
Mooncrash is made with traditional Arkane Studios attention to the smallest detail. Explore the base, the area of ??which is equal to the four levels of the Talos-1 station, collect resources - and beware of facial expressions!

New challenges and new solutions
Typhons again threaten humanity - and their ecosystem has become even more diverse and deadly. Use all means available to you, including popular weapons and abilities from the main Prey campaign, to survive and quickly get out of the base.

Prey: Typhon Hunter
Mooncrash includes the network mode Prey: Typhon Hunter, where five facial players that change their appearance prey on the sixth (Morgan Yu). Here, every item can be an enemy. Who will win: Morgan or facial expressions? TranStar VR - VR-exclusive single player campaign included in the Typhon Hunter update. You have to play for different employees of Transtar, complete tasks and solve puzzles at Talos-1 several days before the events of Prey. A full version of the game Prey is required.

This Is the Police 2 (Steam | Region Free)