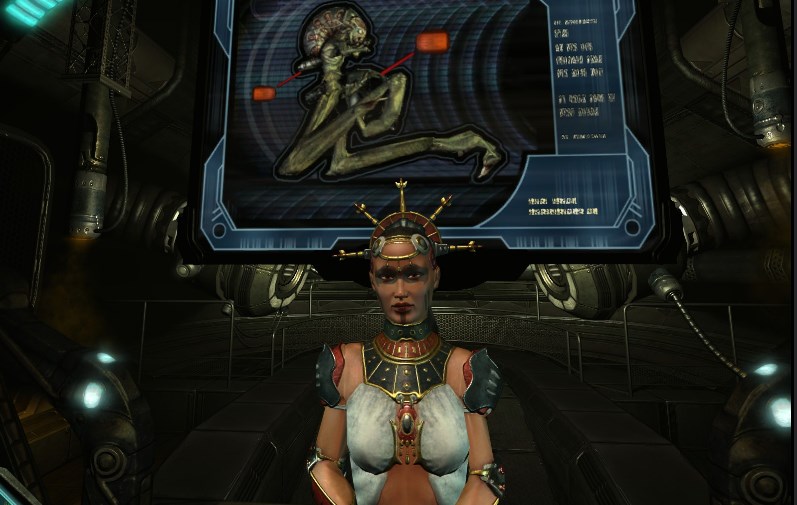 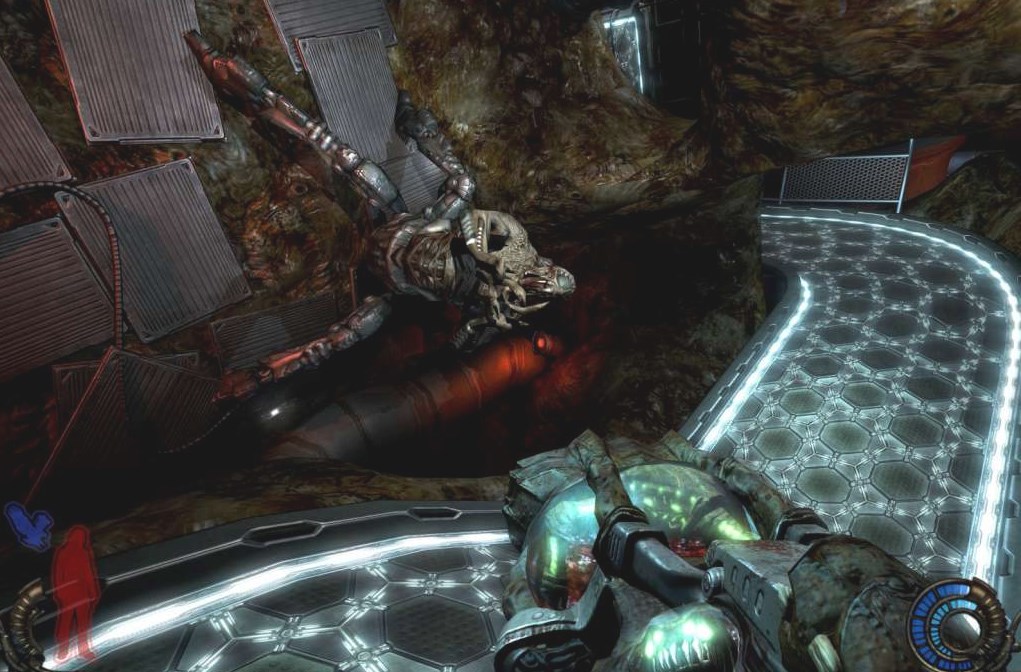 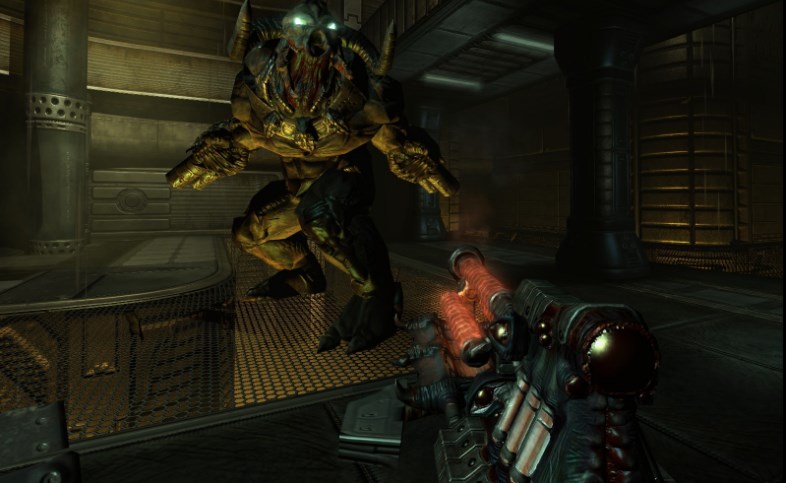 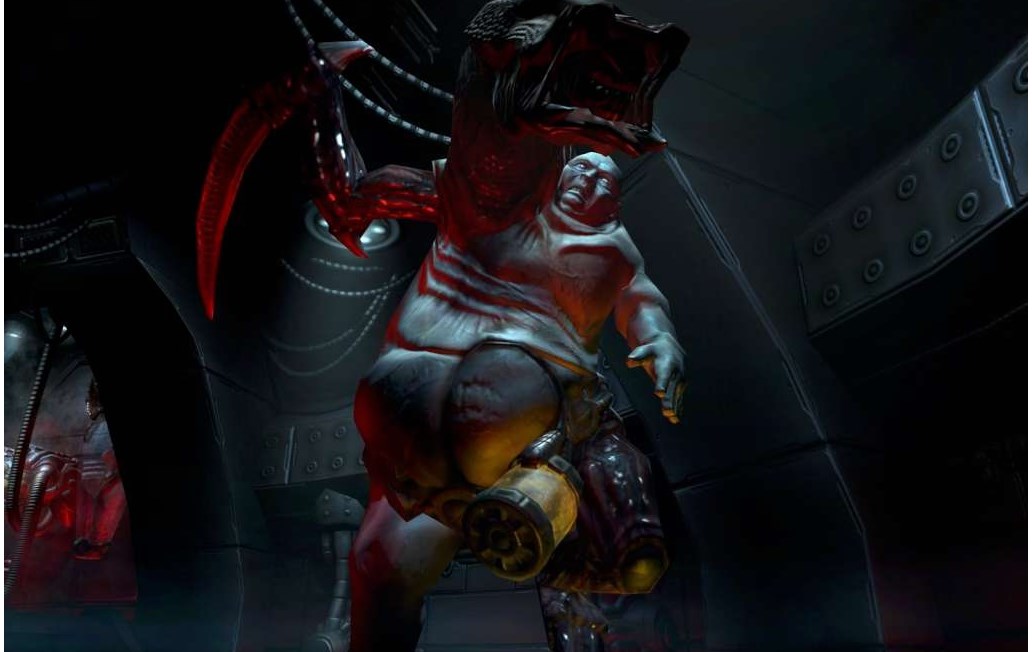 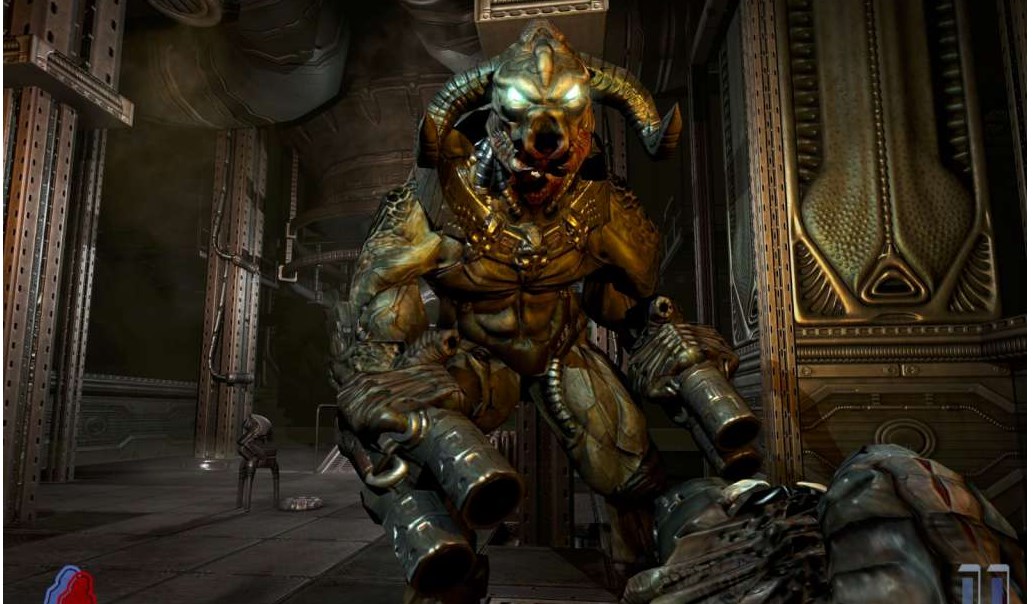 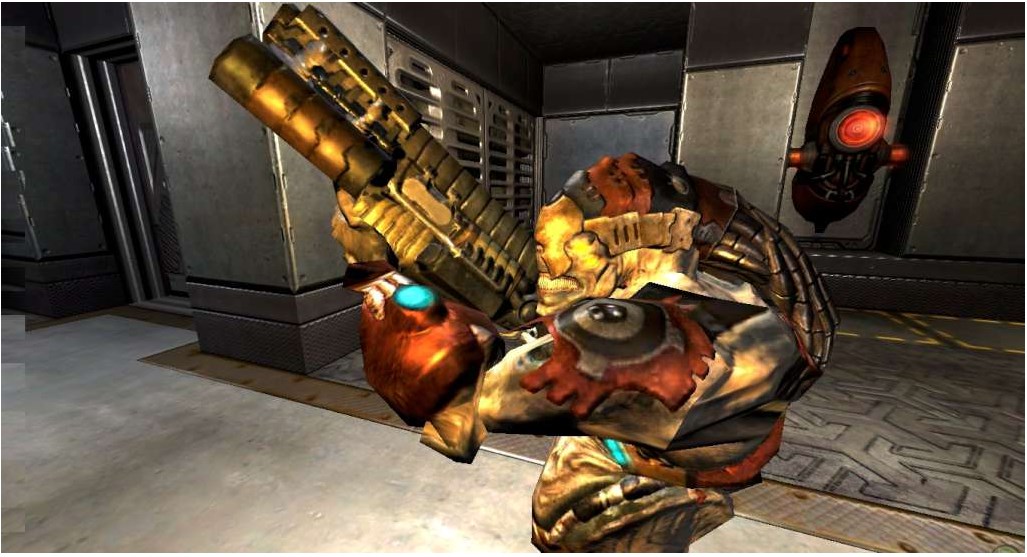 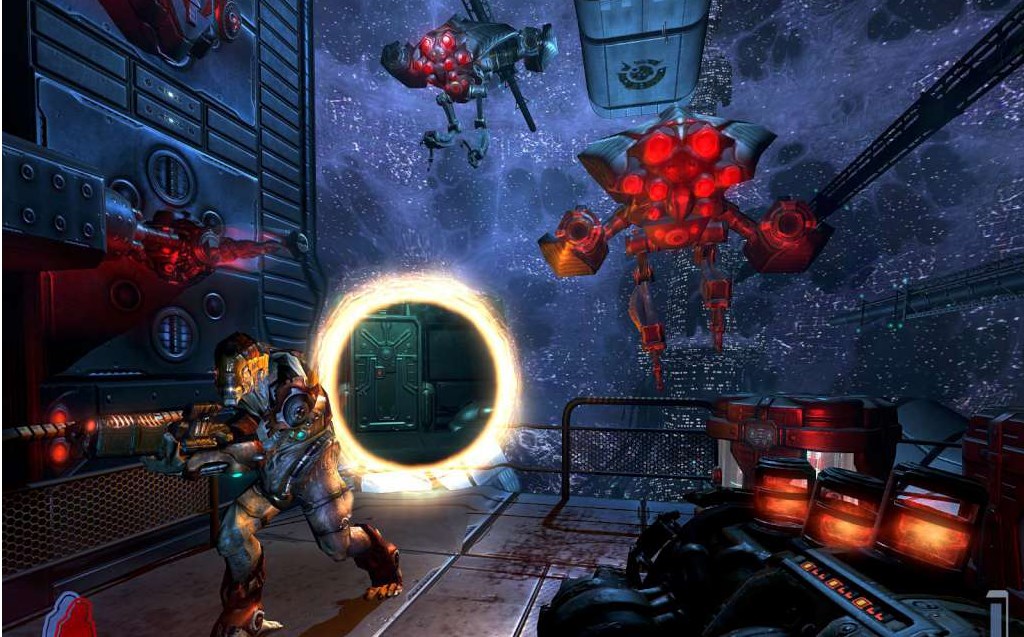 In Prey, players enter a living spaceship which enslaves alien races and devours humans for lunch. Prey turns the first person shooter genre upside-down with awesome new gameplay features like wall-walking and gravity flipping, making for intense single-player and multi-player experiences. Prey is built on a heavily modded version of the Doom 3 engine and is developed by critically acclaimed developer Human Head Studios under the direction of 3D Realms.

Features
★ Gravity Flipping - Manipulate gravity by shooting special targets located throughout the sphere. There are also zones in the world where gravity is automatically flipped in various directions.
★ Wall Walking - Wall walk surfaces allow Tommy to traverse the sphere´s walls and explore otherwise unreachable areas.
★ Death Walking - Death isn´t the end. After losing all of his health, Tommy enters the Death Realm. He must battle the wraiths of fallen spirits to regain both health and spirit energy before returning to his living body.
★ Portal technology adds a new dimension to gameplay, allowing enemies to appear out of thin air, creating new and completely original puzzles and employing advanced gameplay techniques.
★ Multiplayer games take complete advantage of the unique gameplay styles of Prey, as players walk on the ceilings and wall while the map´s gravity flips from side to side.
★ Highly organic, living environment that itself is an enemy to the player.
★ Utilize your spiritual hawk in single-player mode to decipher the alien language of the spaceship and find advantages in battle.
★ Built on an enhanced Doom 3 engine, the most impressive 3D engine used in a released game.