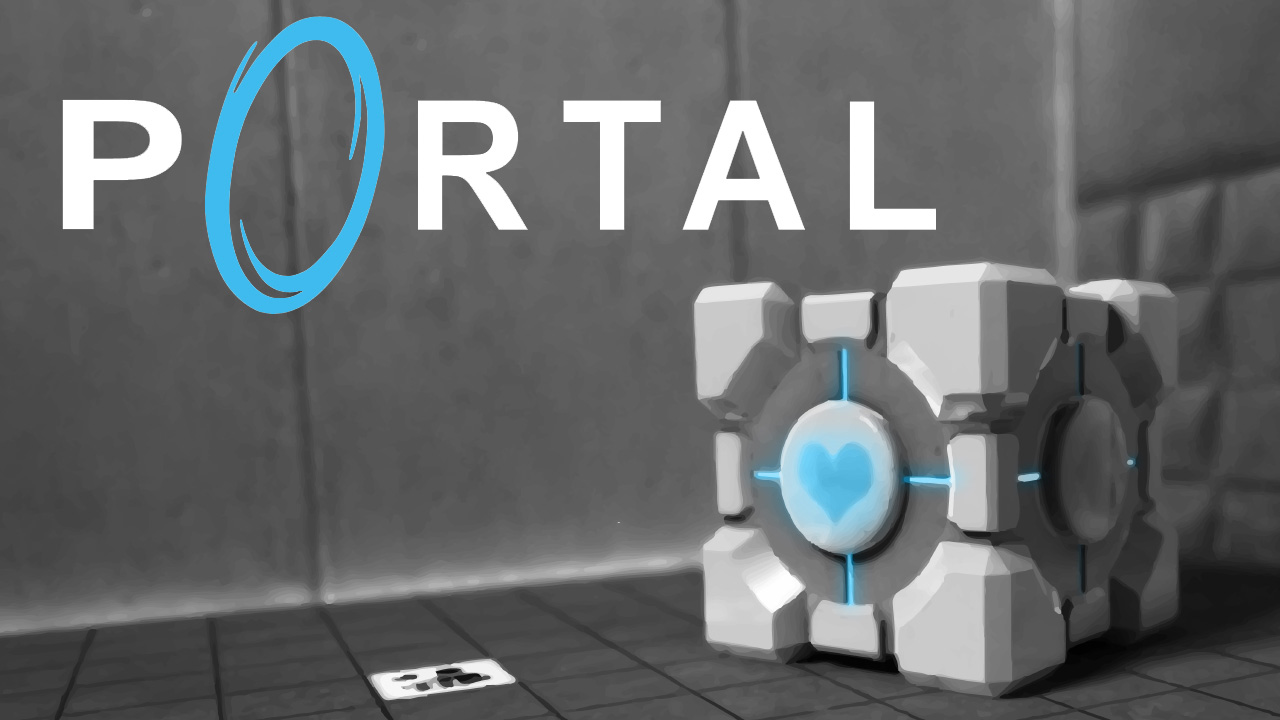 Uploaded: 27.05.2020
Content: text 96 symbols
Loyalty discount! If the total amount of your purchases from the seller SOFT-KLUB more than:
If you want to know your discount rate, please provide your email:

THIS GIFT MAY BE ACTIVATED ONLY IN THESE COUNTRIES: RUSSIA.


About this game:
In Portal, you will discover innovative gameplay, story and music that helped the original earn more than 70 awards in the gaming industry, and also created an entire cult named after herself.

On the Portal single player platter, you can profit from several new characters, a variety of unexpected puzzles, and even more test rooms. Players will be able to get acquainted with parts of the Aperture Science laboratory unknown to them and again unite with GLaDOS - sometimes a mockingly evil computer-companion who helped the protagonist pass all the tests in the first part of the game.

Playing in cooperative mode, players will discover a completely new, independent of the original storyline with new test rooms and two characters.
Here, each of you will have to show everything that you know about portals. To succeed, you will be required not only to play together, but to think together.

Game Features:
Long campaign for a single player: an exciting plot and advanced gameplay will force you to stay on the screen for several hours.
A full-fledged cooperative mode for two people: a multiplayer game with its own storyline, characters and gameplay.
Improved physics: everything becomes even more interesting, unusual and confusing, but no more complicated!
Original music.
Huge sequel: the first Portal received the title "Game of 2007" from more than 30 leading gaming publications.
Editing Tools: Portal 2 includes developer tools.


How to activate STEAM GIFT?