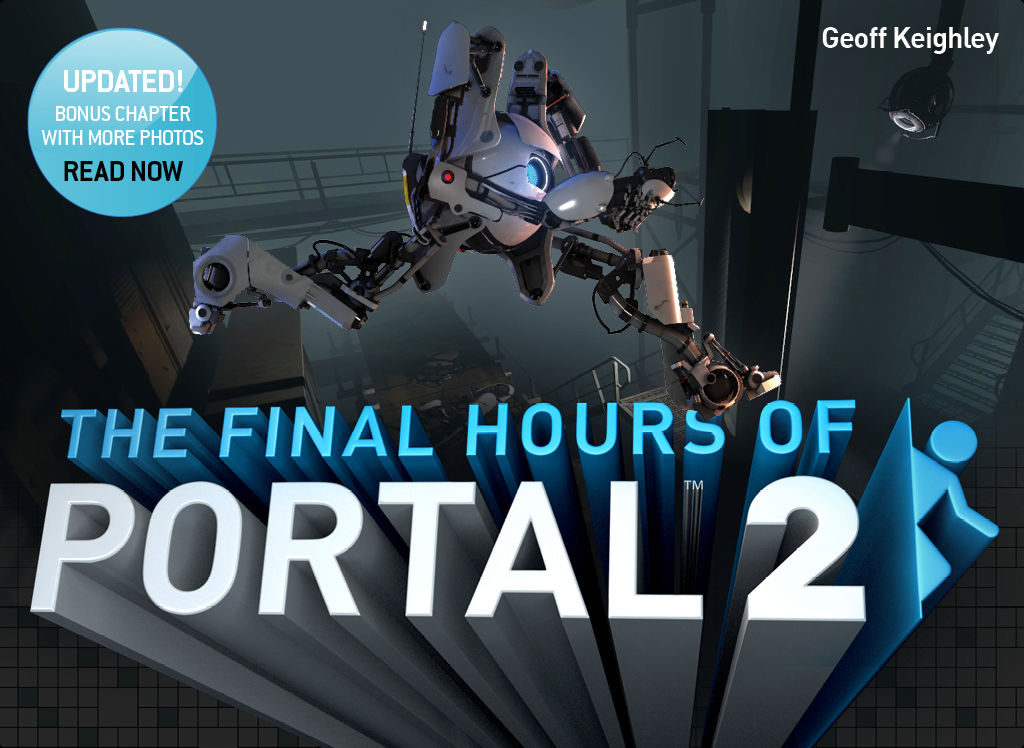 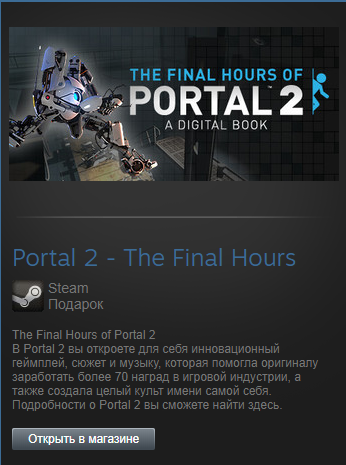 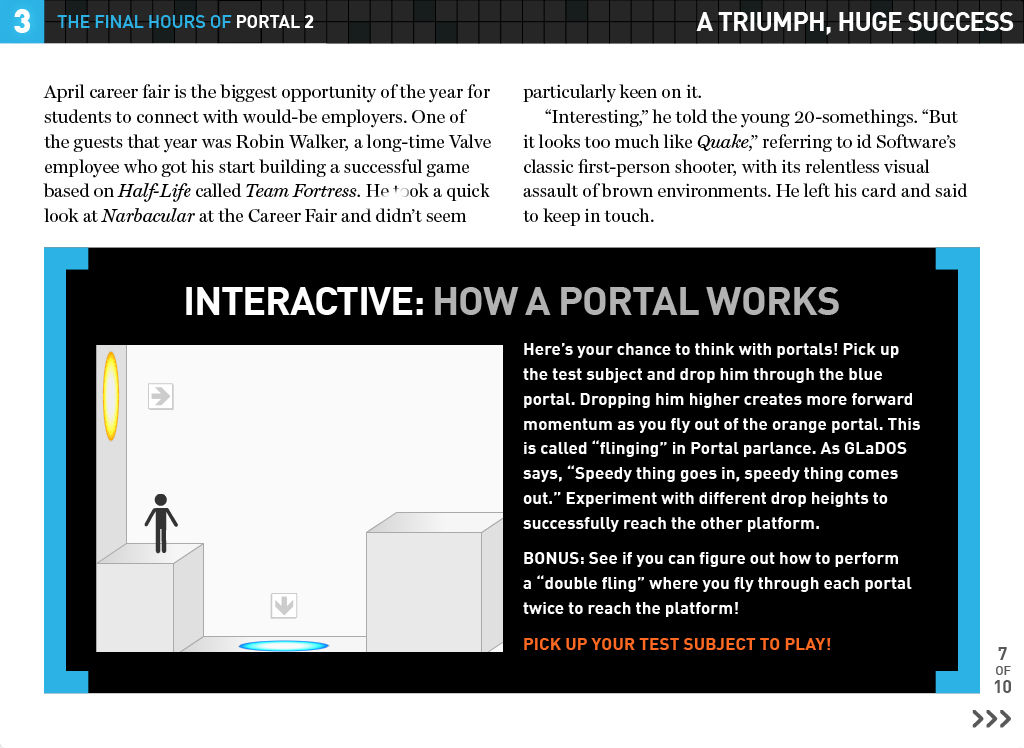 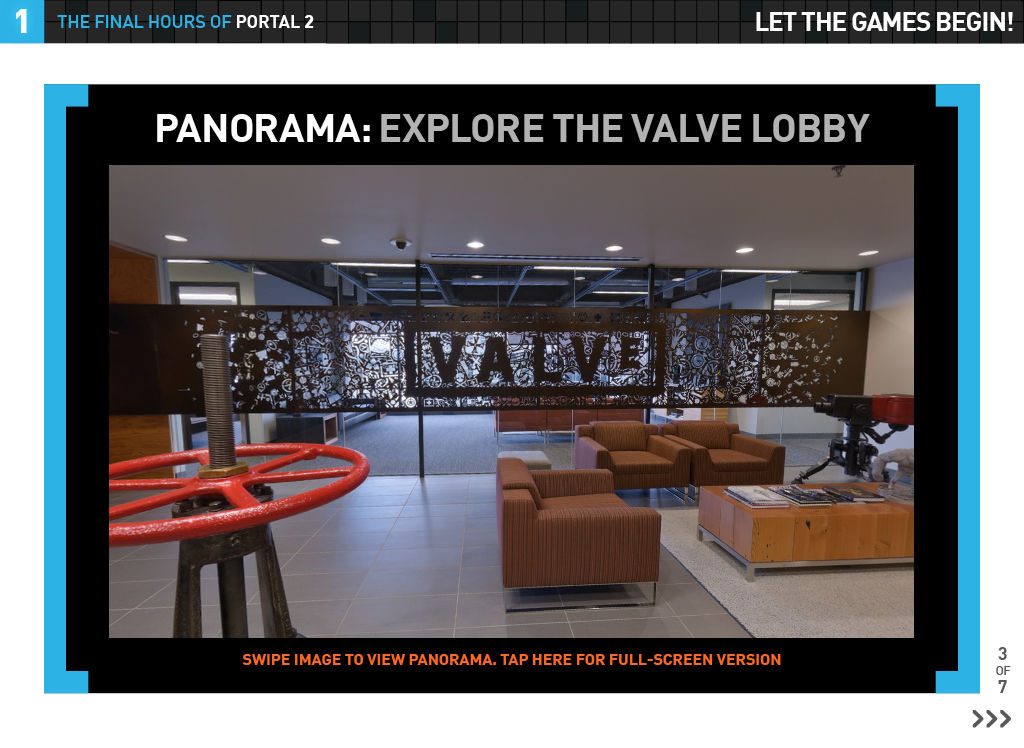 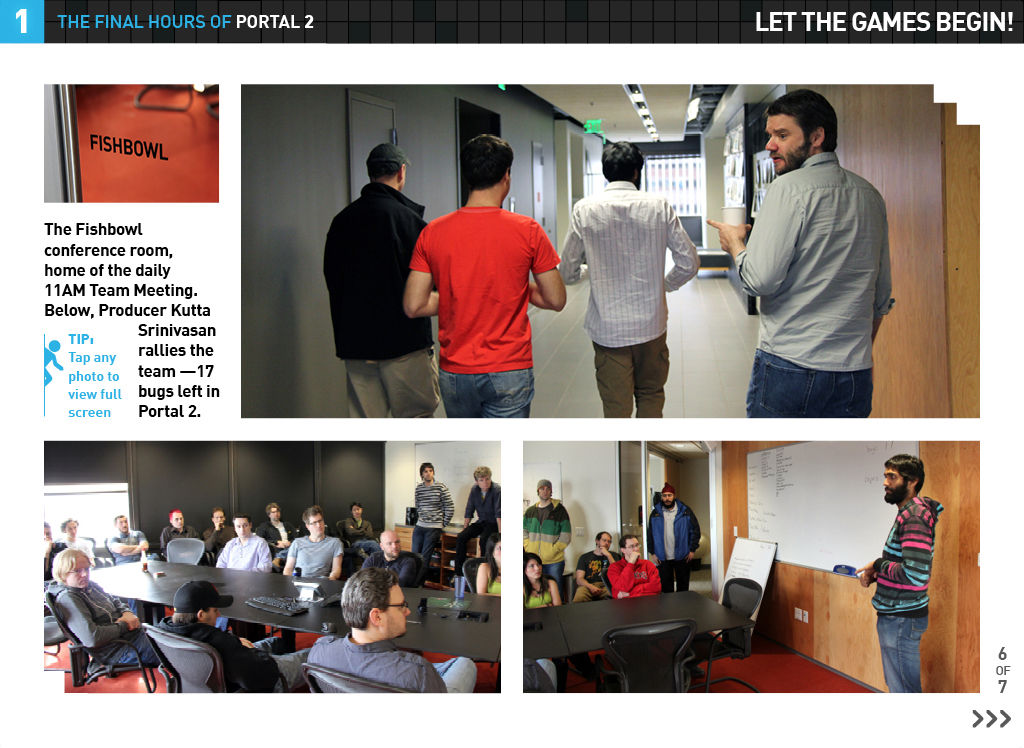 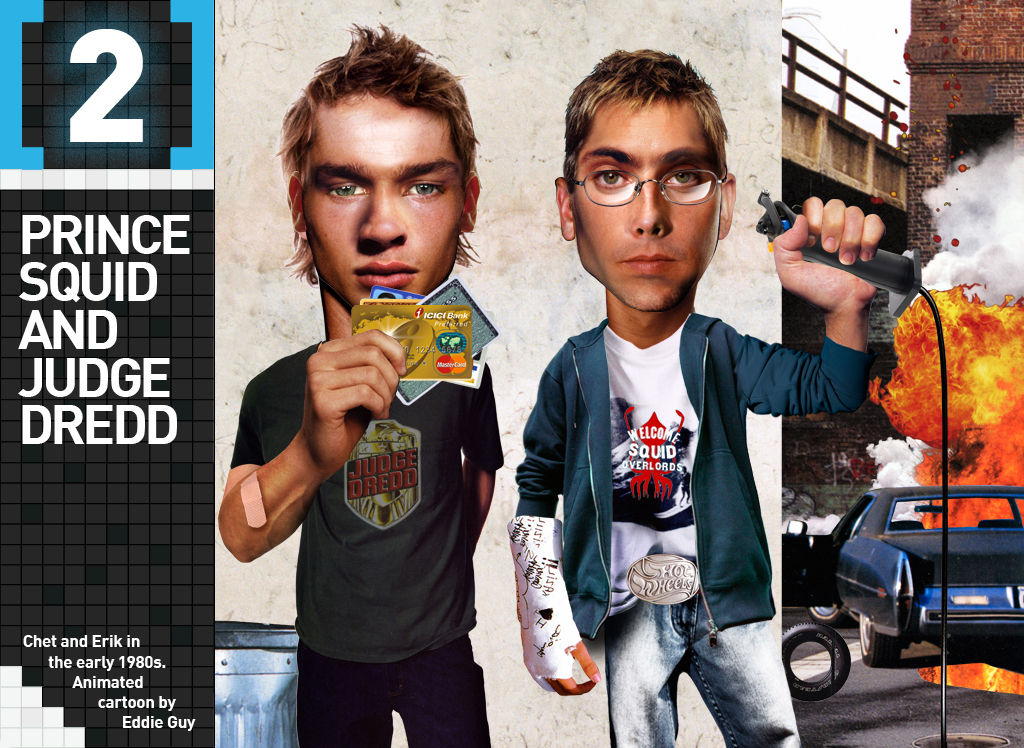 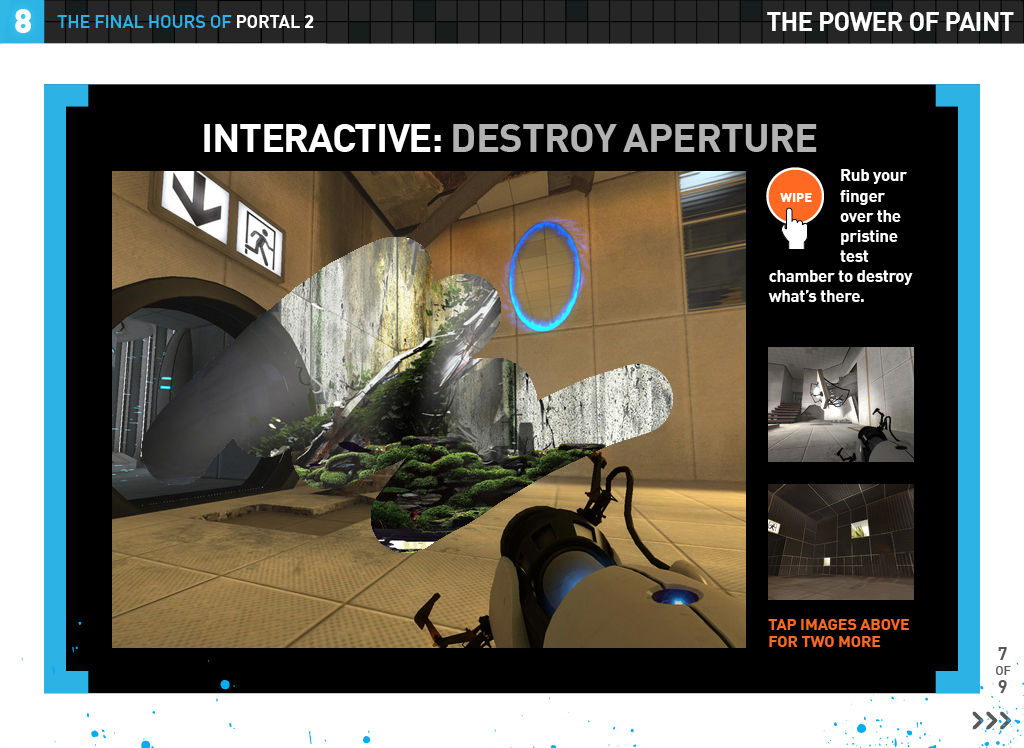 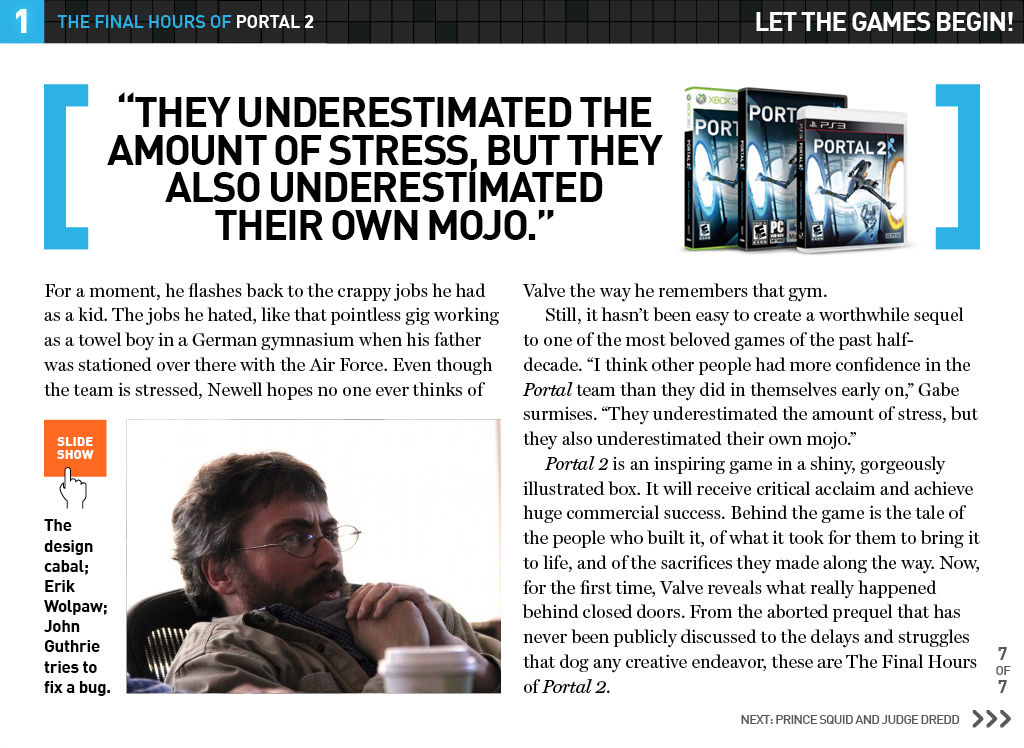 Sold: 0
Uploaded: 26.09.2020
Content: text 73 symbols
Loyalty discount! If the total amount of your purchases from the seller Defik more than:
If you want to know your discount rate, please provide your email:


A new chapter has been added to The Final Hours of Portal 2 with details on the development of the Peer Review Expansion and the latest information on the future of Portal 2!

ABOUT THE DIGITAL BOOK
The Final Hours of Portal 2 interactive app takes you to the most secret corners of Valve´s offices for a peek behind the scenes of the new Portal 2 game. Journalist Jeff Kayley, who was given the unprecedented opportunity to get close to Valve to write over 15,000 words information. Starting with the secret and delayed last-minute prequel to Portal, The Final Hours of Portal 2 tells a gripping and dramatic story filled with exclusive photos, videos, interviews, interactive experiences and more.

MAIN FEATURES:
In The Final Hours of Portal 2, Valve talked about:

The fact that Portal 2 was originally intended as a prequel to the first game without portals and GLaDOS.
Post-Half-Life 2: Episode 2 Design Experiments, Including Video of the Previously Unseen Project Two Bots, One Wrench
The way Portal 2´s storyline changed during development. Awesome articles and images.
Jonathan Coltone´s creation of "Want You Gone" - the game´s final song.
Interactive part:

Play with portals in an interactive diagram and learn how to use them.
Panoramas covering the entire Valve offices.
Hear the songs that inspired the developers of Portal 2.
Listen to the song "Want You Gone" during various stages of development.
Plush Wheatley in action!
Destroy Aperture Laboratories by sliding your fingers across the screen.
Connect with fans and express your opinion through polls and a feedback form.