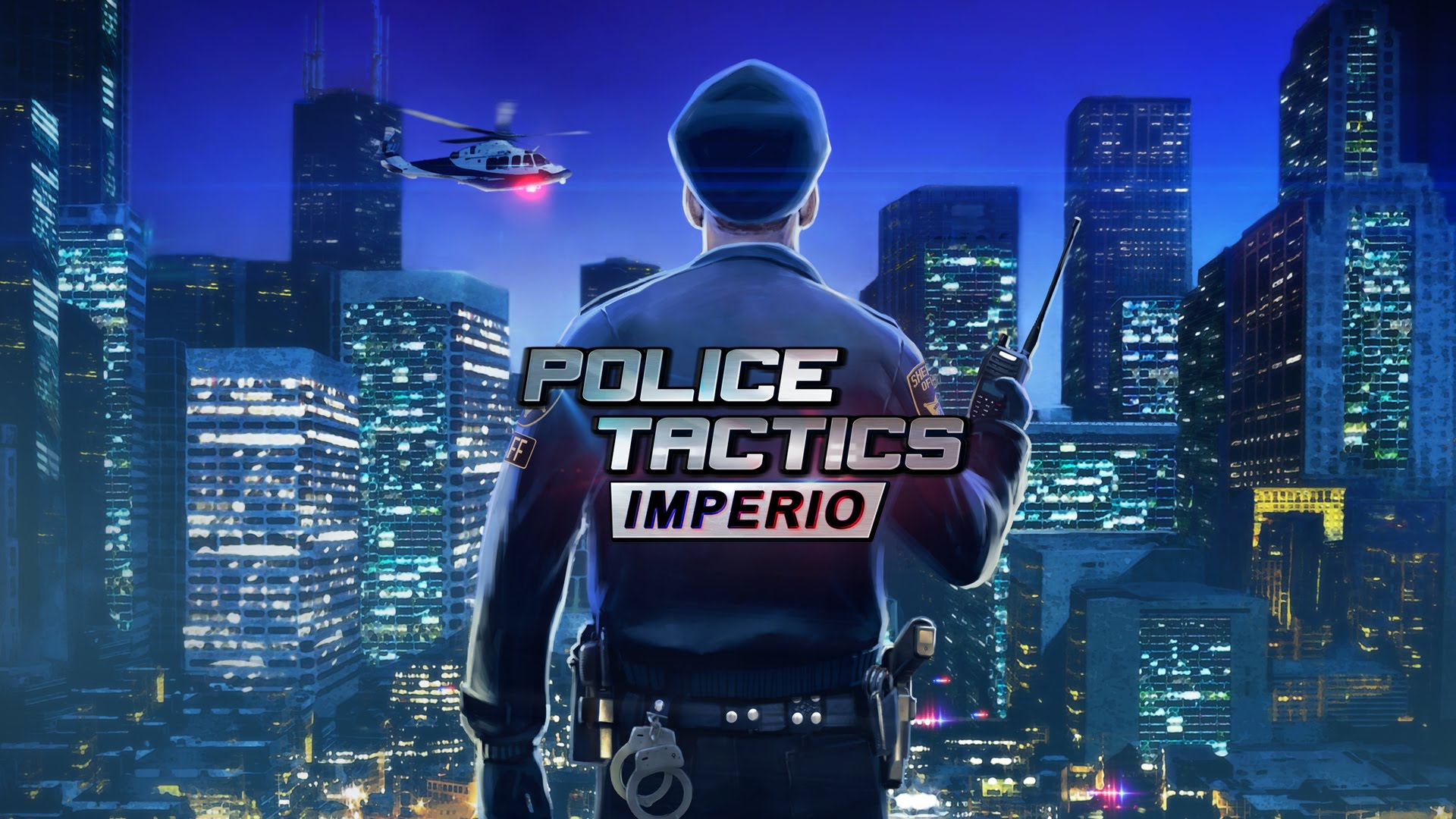 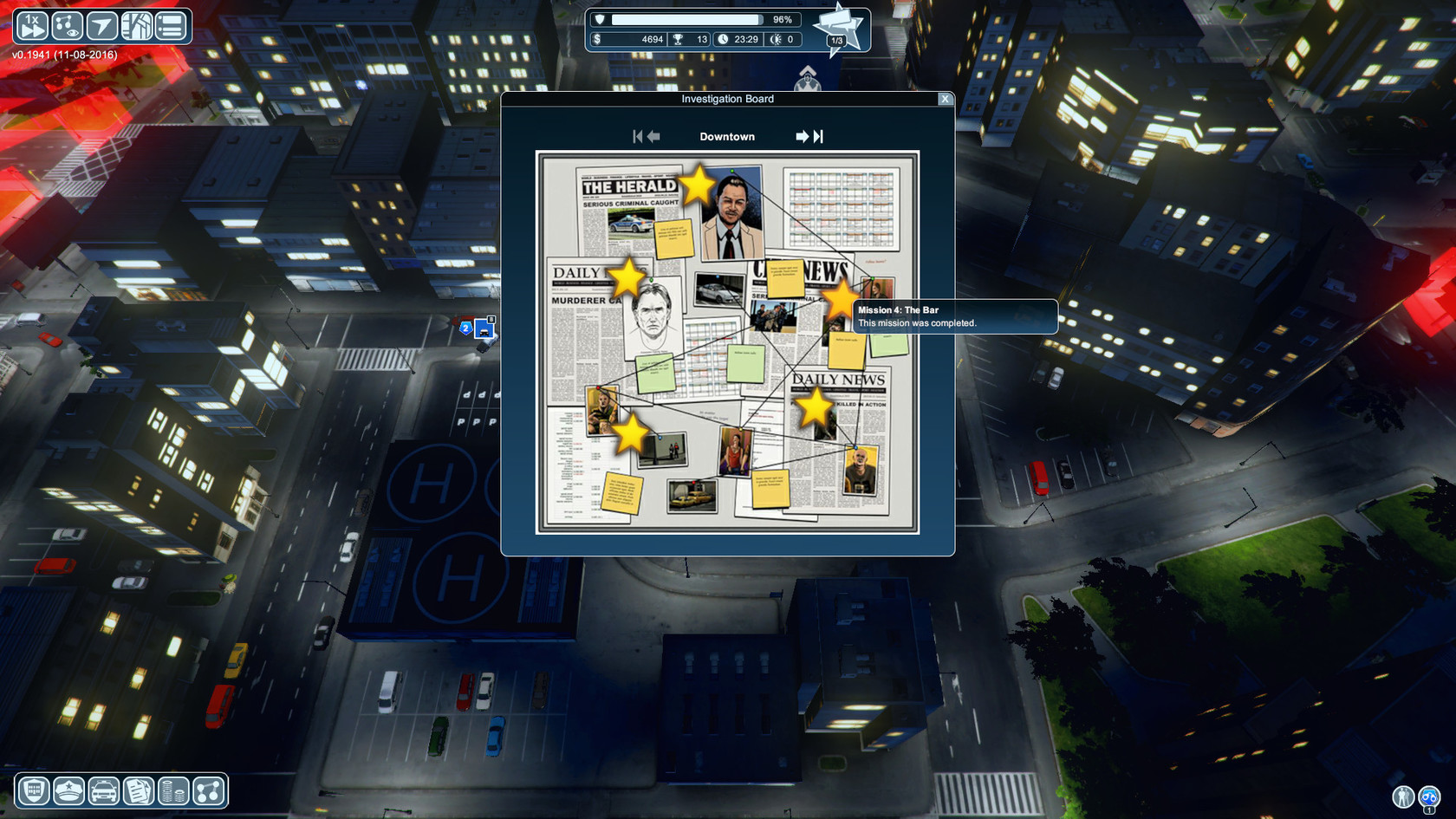 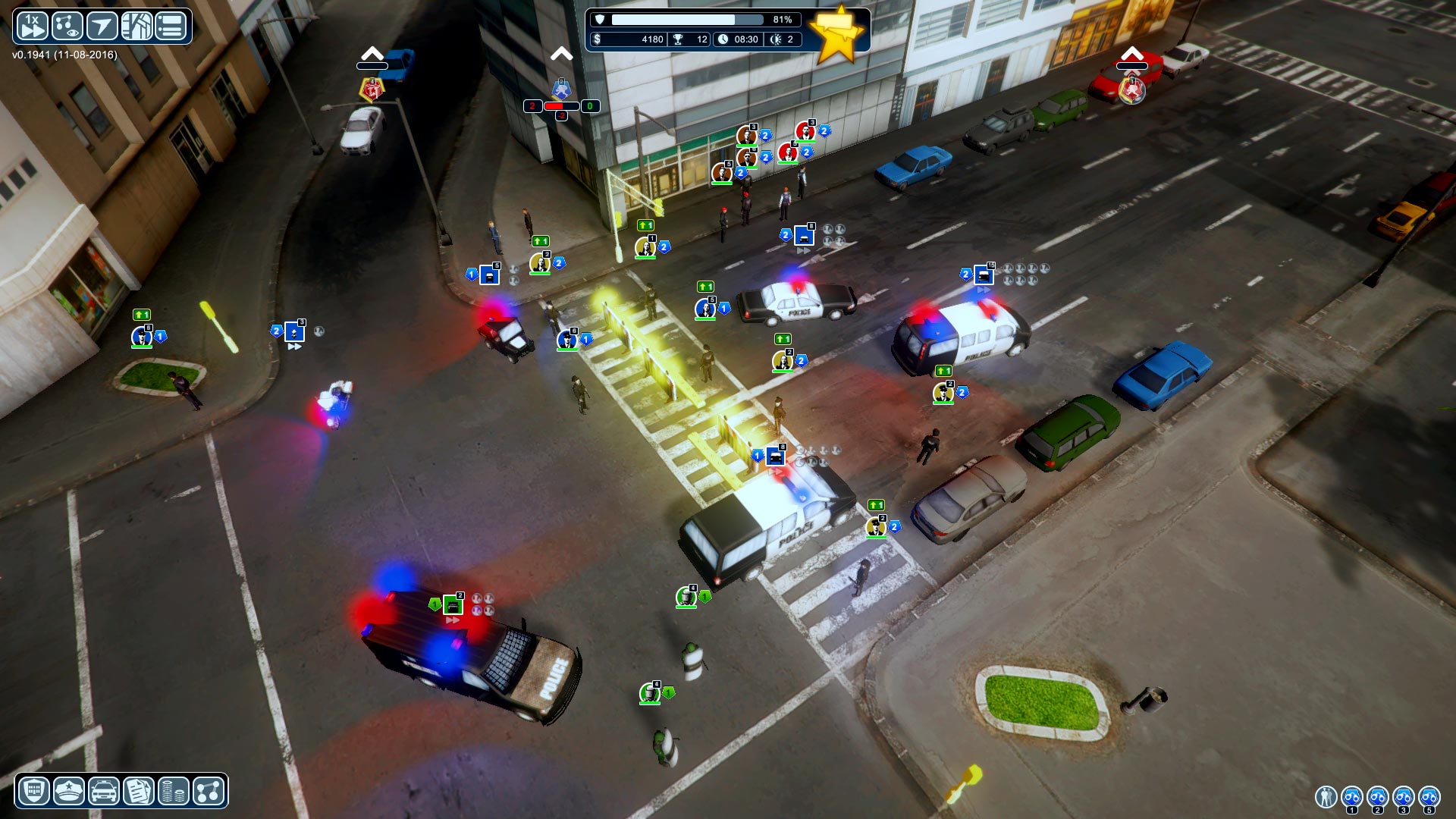 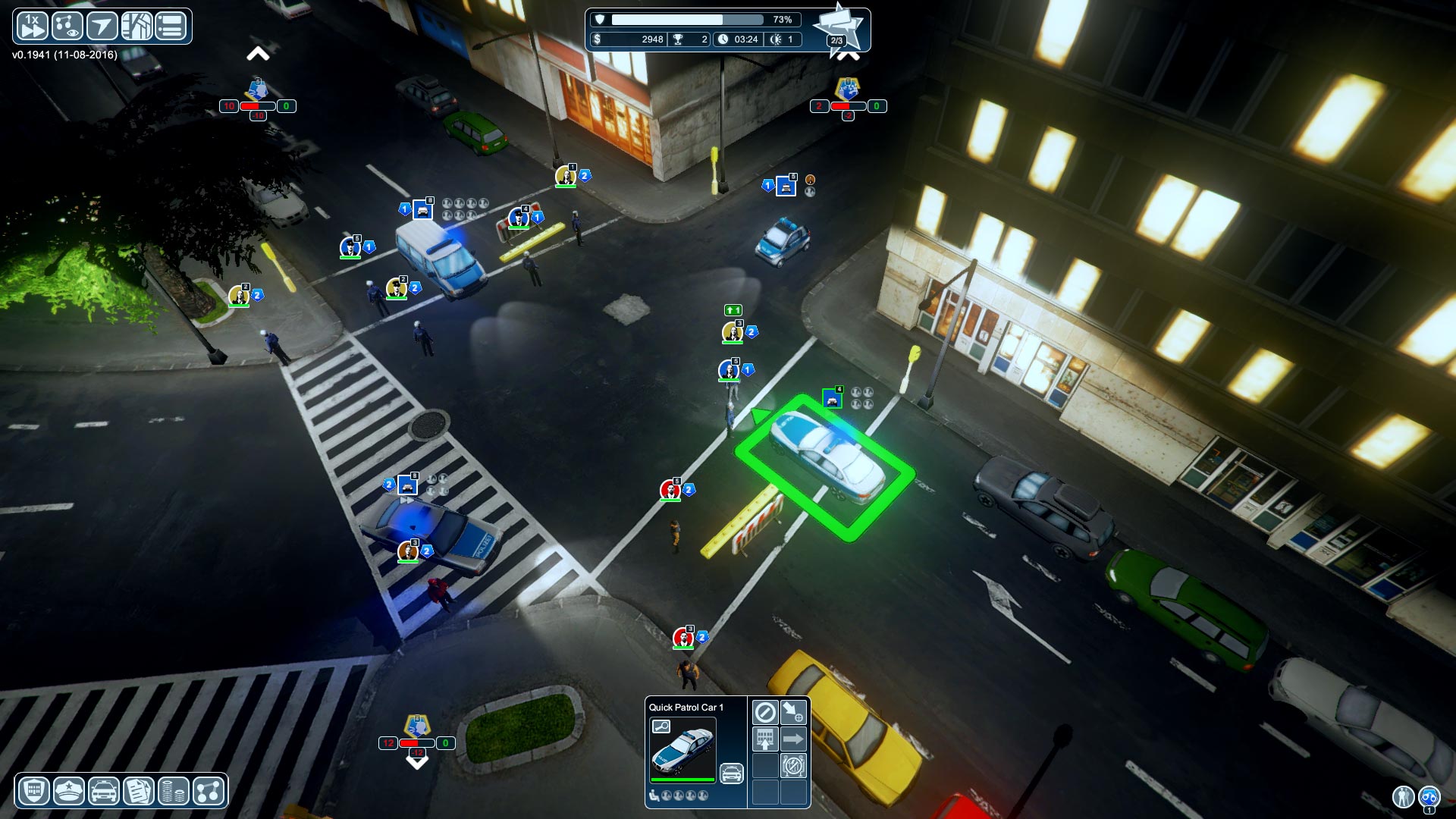 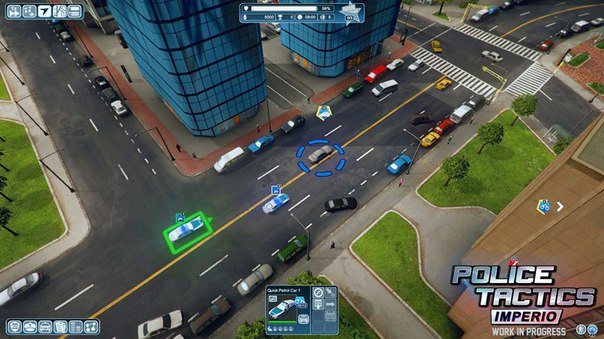 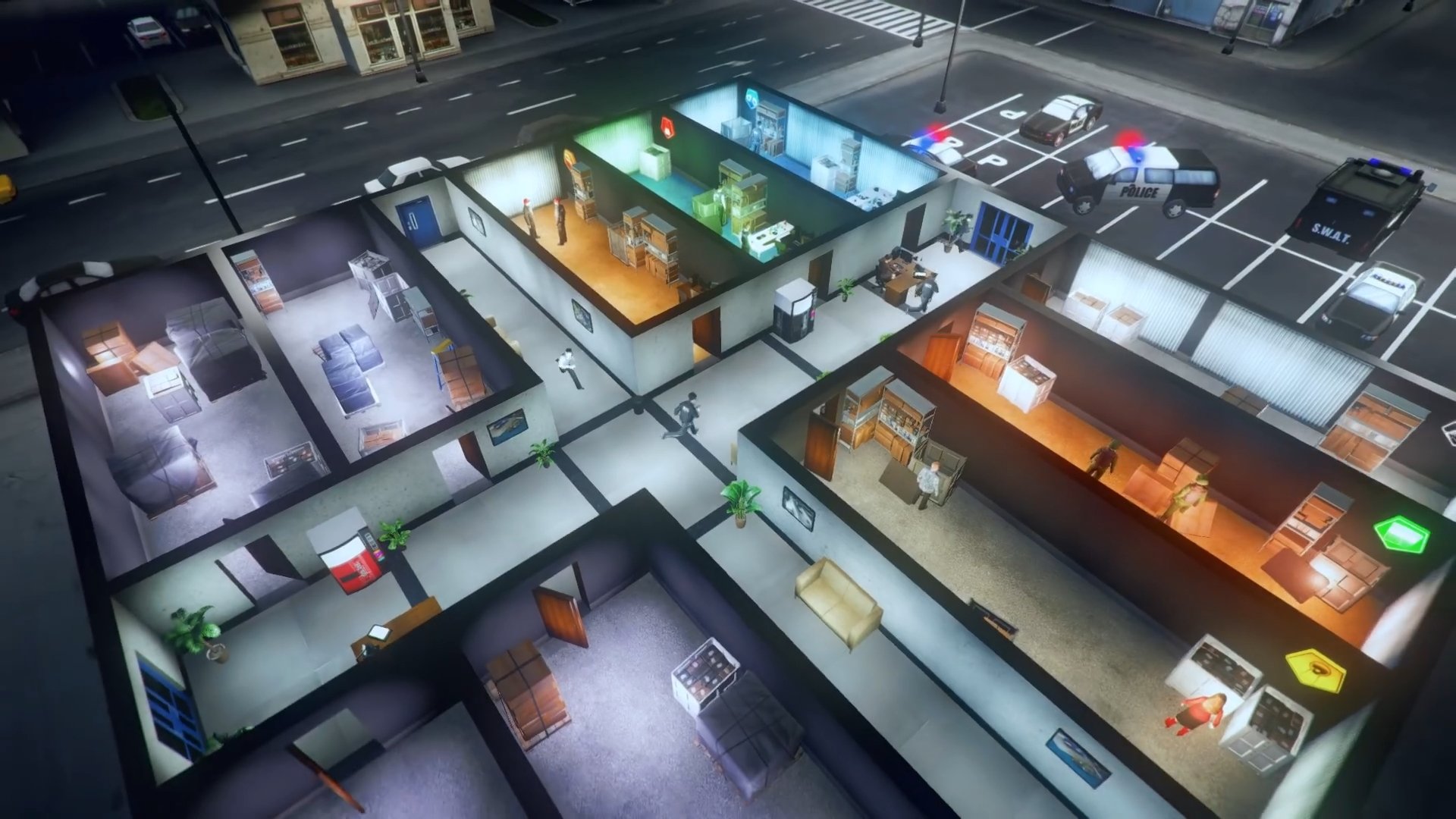 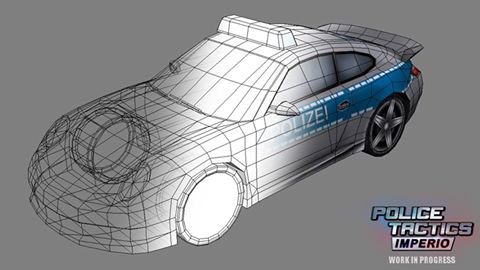 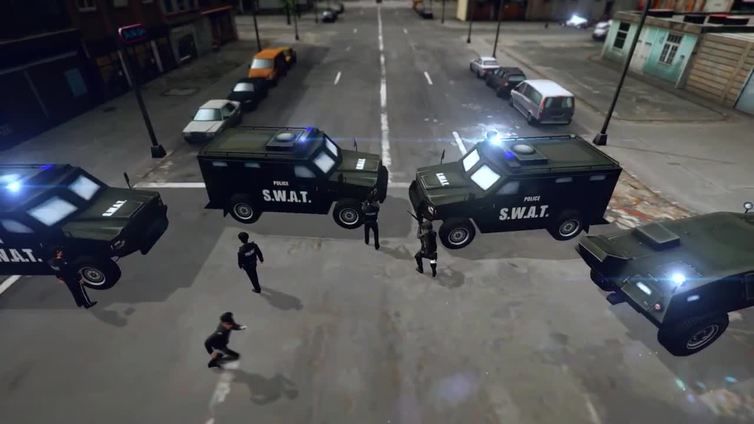 Uploaded: 12.09.2016
Content: text 95 symbols
Loyalty discount! If the total amount of your purchases from the seller GoldMega more than:
If you want to know your discount rate, please provide your email:


About this game
16 years ago the city of Newport Falls belonged to a criminal organization IMPERIO. As a result of the activities of this group in the streets of once picturesque Newport Falls reigned terror of organized crime. For a long time the police could not do anything, and members of IMPERIO were doing whatever they wanted. But once in the police officer appeared, John Croft. Together with his task force he started step by step to take away power from the crime syndicate. But when he was ready to arrest the leader of the organization suddenly disappeared without a trace. John Croft, a hero and a father, was soon found dead. He was a little boy. The officer was killed with two shots. This crime was not disclosed. IMPERIO disappeared, and the city again began to flourish and develop.

16 years later, no one still knows what happened. IMPERIO returned, and the city of a new wave of crimes. Something incredible happened during the banquet, which gave the mayor to talk about them developed a strategy to fight organized crime. During the presentation, a suspicious man opens fire on the mayor. Bullets fly, glass rings, all panic. Please only visible lying on the floor of the mayor. Next to him - the police chief Michael Reese, riddled with bullets. He saved the life of the mayor at the cost of his own. The killer has not been found since.

The POLICE TACTICS: IMPERIO you take on the role of the new police chief Harvey Croft. You must ensure that law and order in Newport Falls. Coordinate staff and send the machine to the challenges. Prevent crimes and condemn the culprits! You - the first line of defense in the war against crime. Do not let offenders win. Arrest of the leader before it´s too late. Collect and examine evidence to defend the city until it was swallowed abyss of crime. Use the talents of its police. Train and assign criminalists, special units, officers and detectives. Manage your site and distribute the budget so as to ensure the highest standard of law enforcement work.

The better you will fight against organized crime, the greater the responsibility get, and you will discover new territory, units and improvements. Expand complicated cases, investigate serious crimes and prevent domestic crimes. Will you be able to continue the work of your father´s life, and to do away with IMPERIO once and for all?