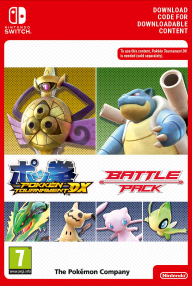 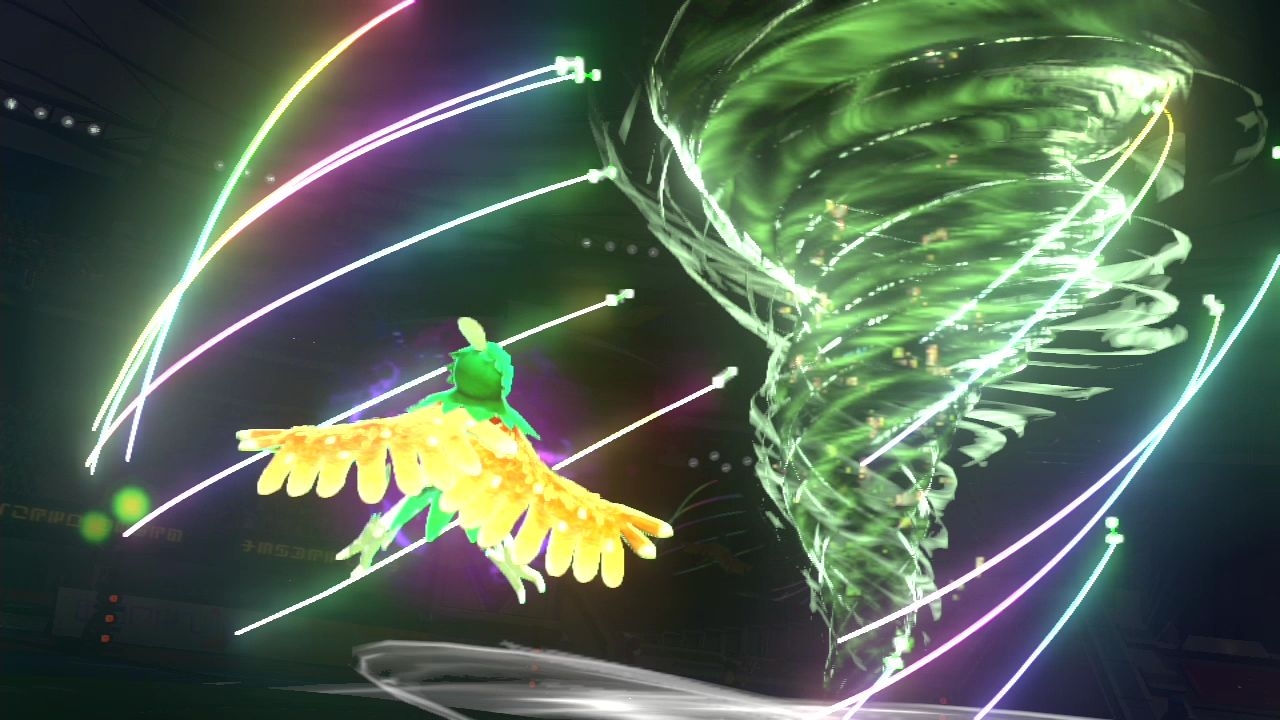 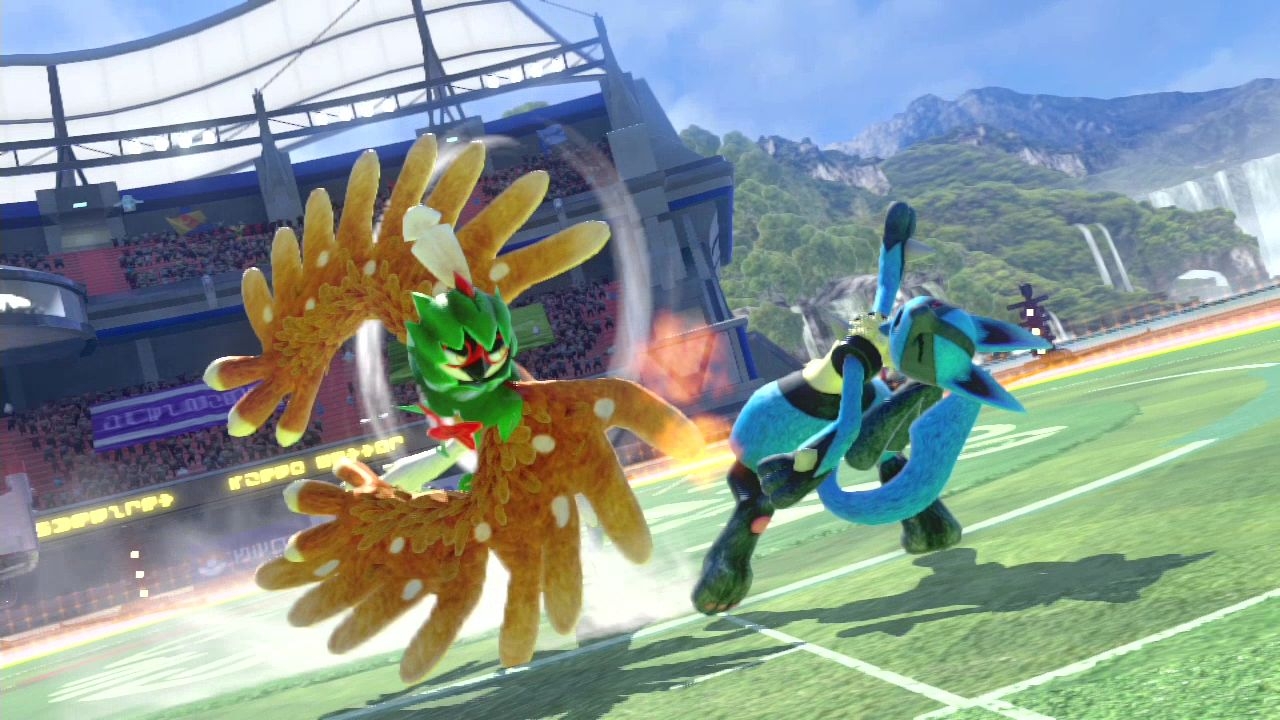 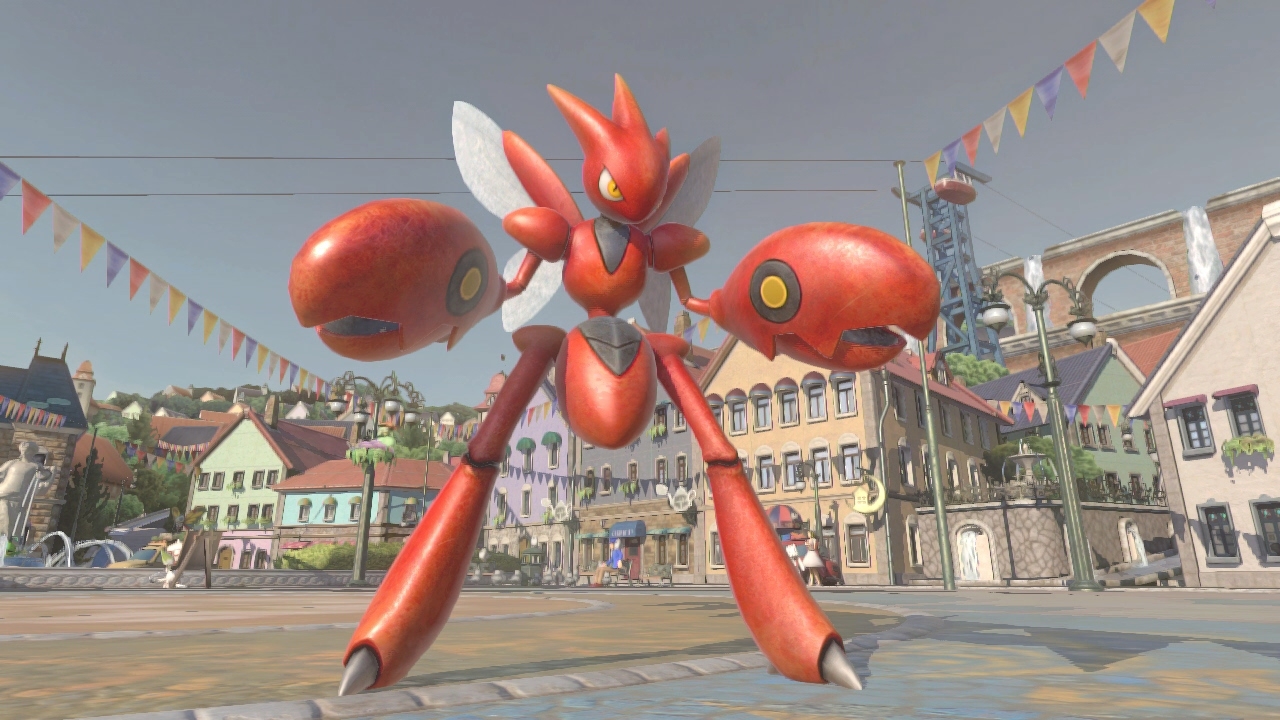 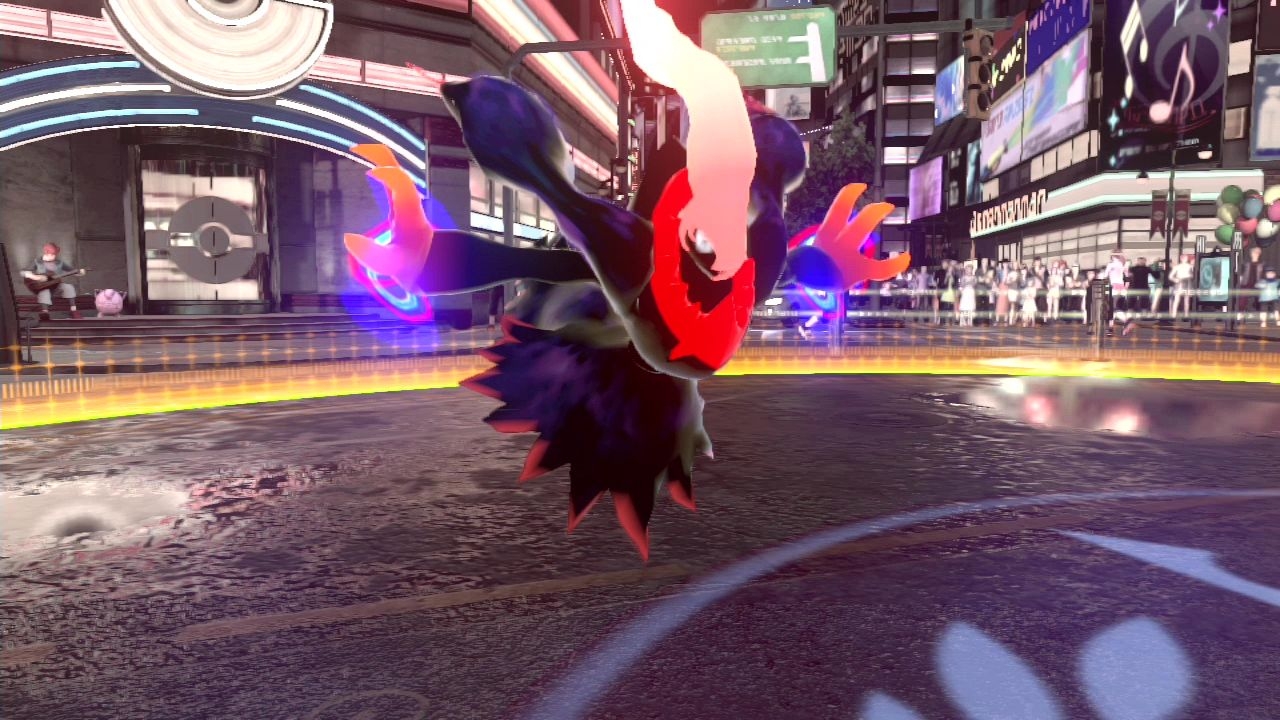 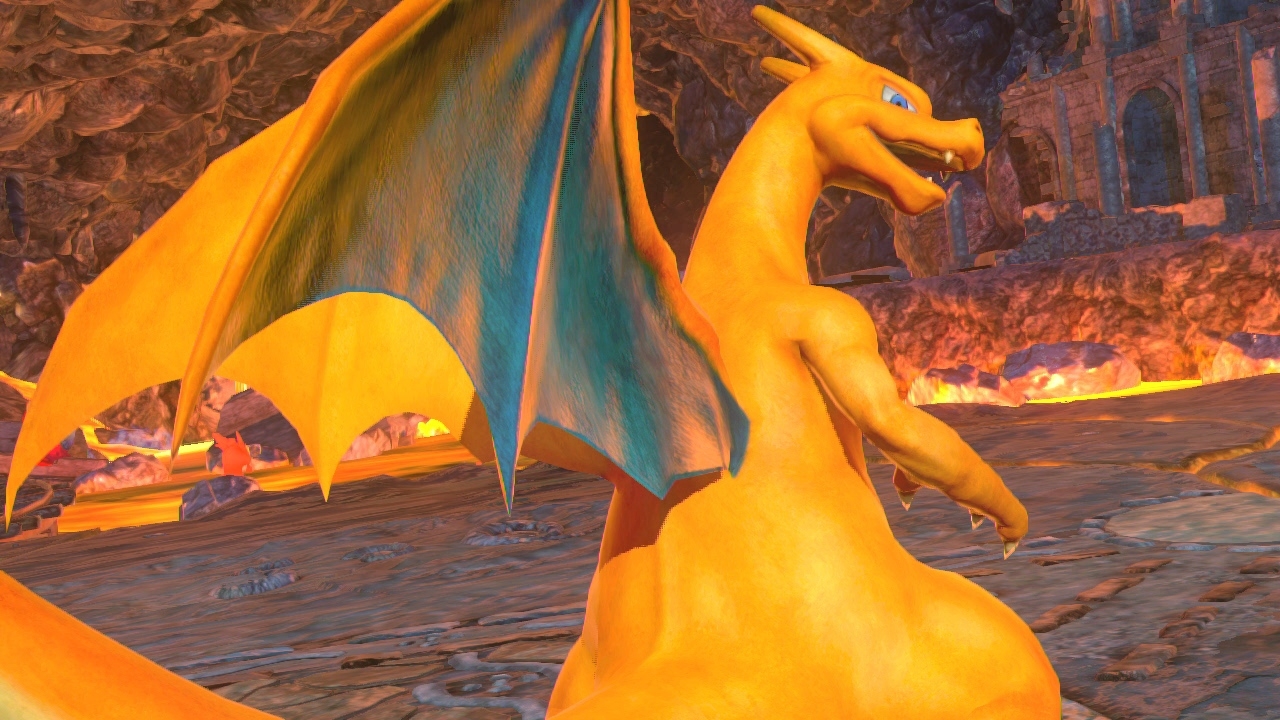 This content requires the original Pokk?n Tournament DX to play.

Welcome to the Ferrum region, where experienced coaches and beginners take their Pok?mon to the arena of battle. Unlike the classic games of the series, Pokken Tournament DX leaves turn-based battles in the past and offers to measure strength in a full-fledged fighting game.

I CHOOSE YOU!
The original game was released for the Nintendo Wii U home console in 2015, but this did not stop developers from porting it to the hybrid Nintendo Switch. Pokemon roster has expanded significantly since its first release. To the acquaintances of Pikachu, Gengar, Mute and one and a half dozen other Pok?mon, newcomers were added - for example, Darkray, Impoleum and Sizor. In addition, in the Pokken Tournament DX there was a place for three dozen unplayable monsters that strengthen the characters.

THE BATTLE BEGAN
Pokken Tournament DX requires that you carefully study the available skills and bring them down on the heads of opponents in tournaments. Battles take place in two phases, on the "Field" and in the "Duel". During the first Pok?mon exchange long-range attacks and constantly move around the arena, but one of the opponents should go right up and hold a series of tricks, as the standard fighting game begins. In addition to the single player campaign, you can hone your skills in Team Battle or find opponents on the net for the Joint Match.