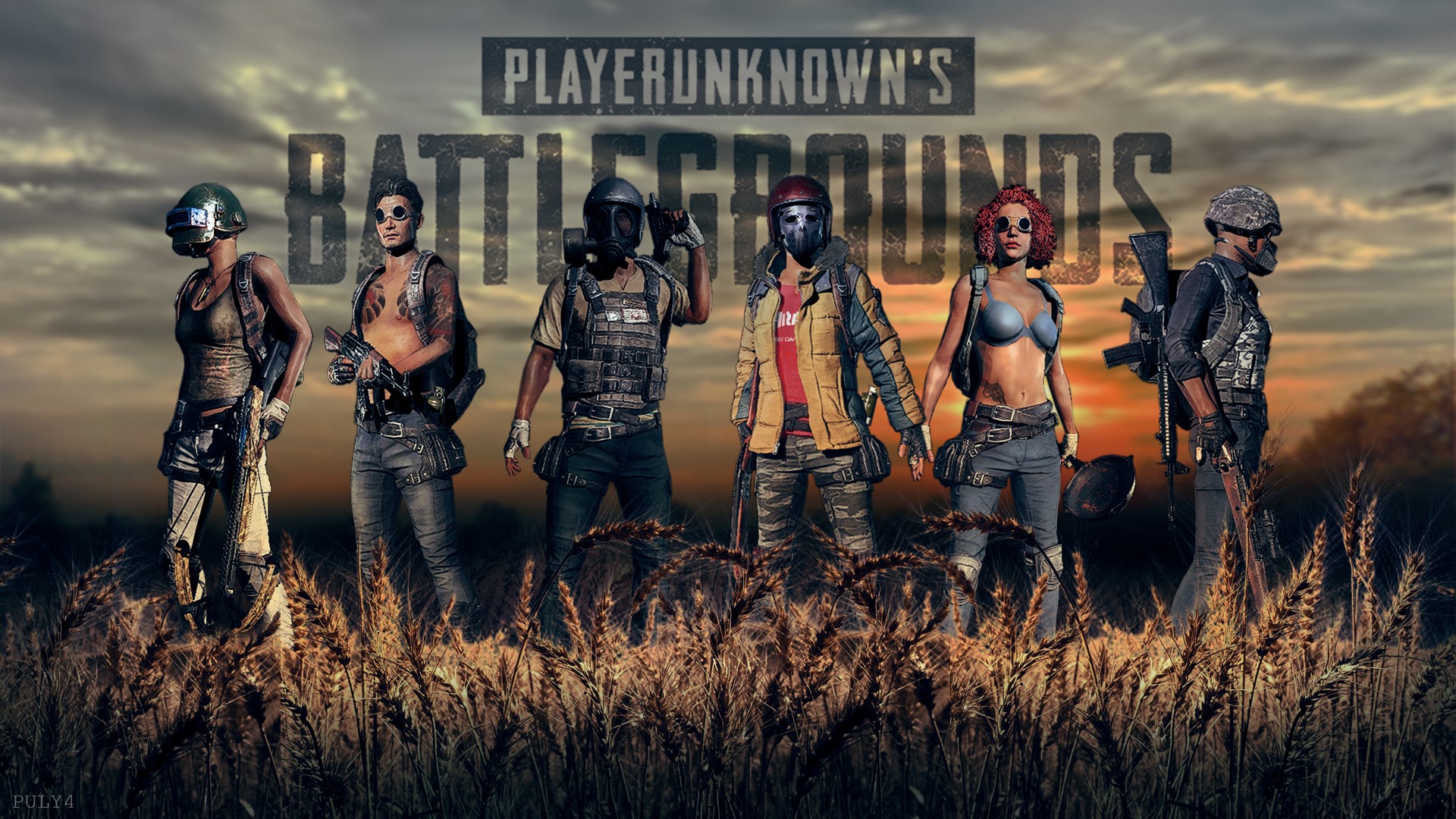 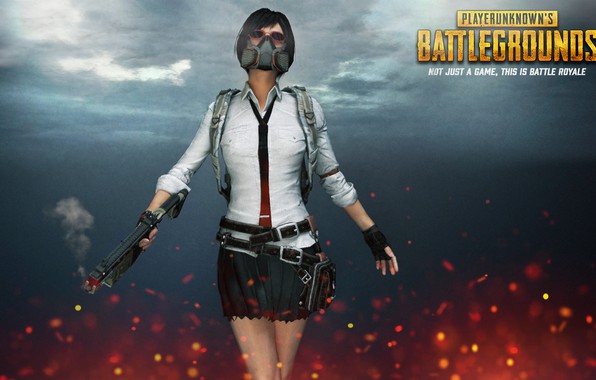 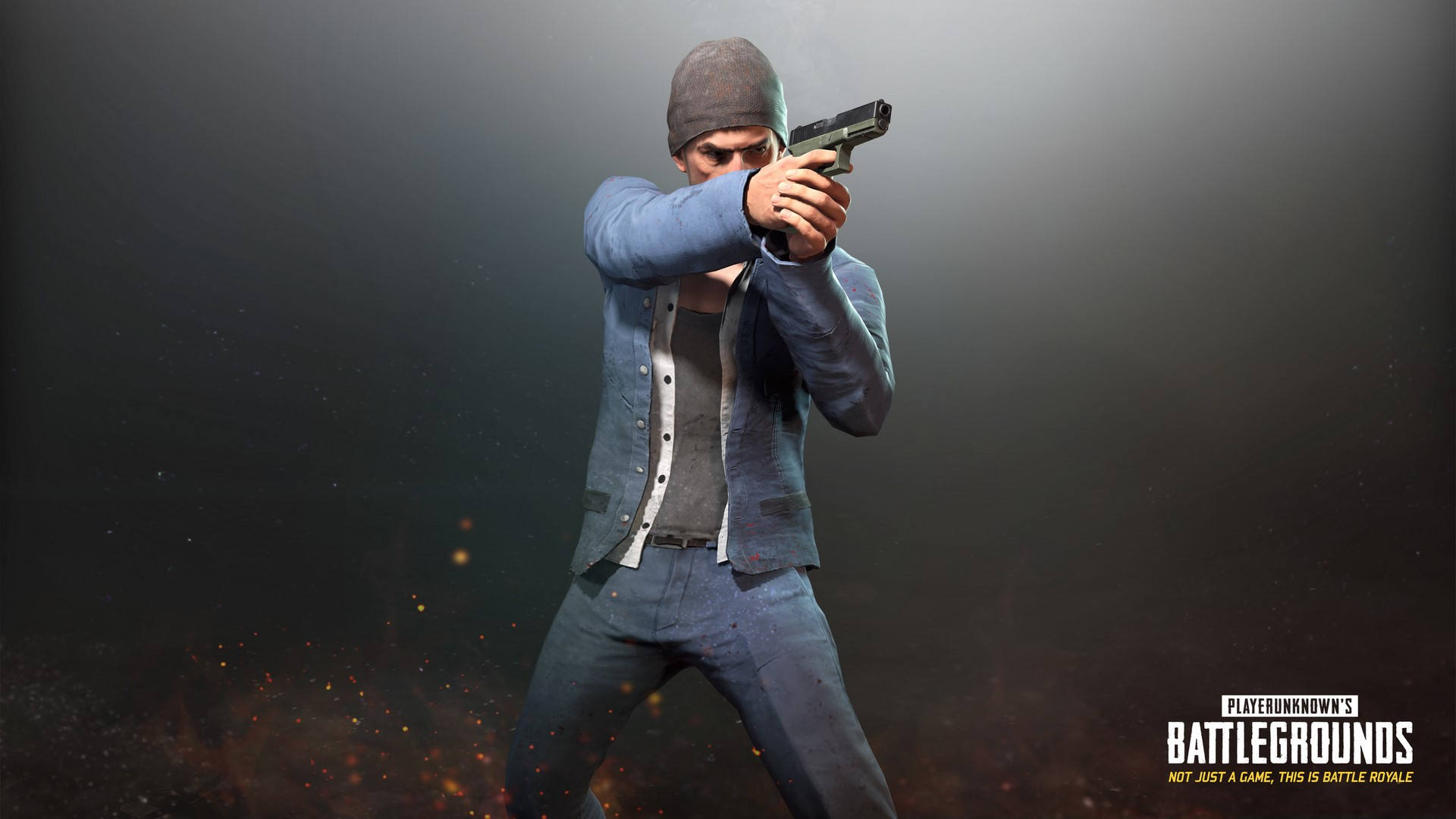 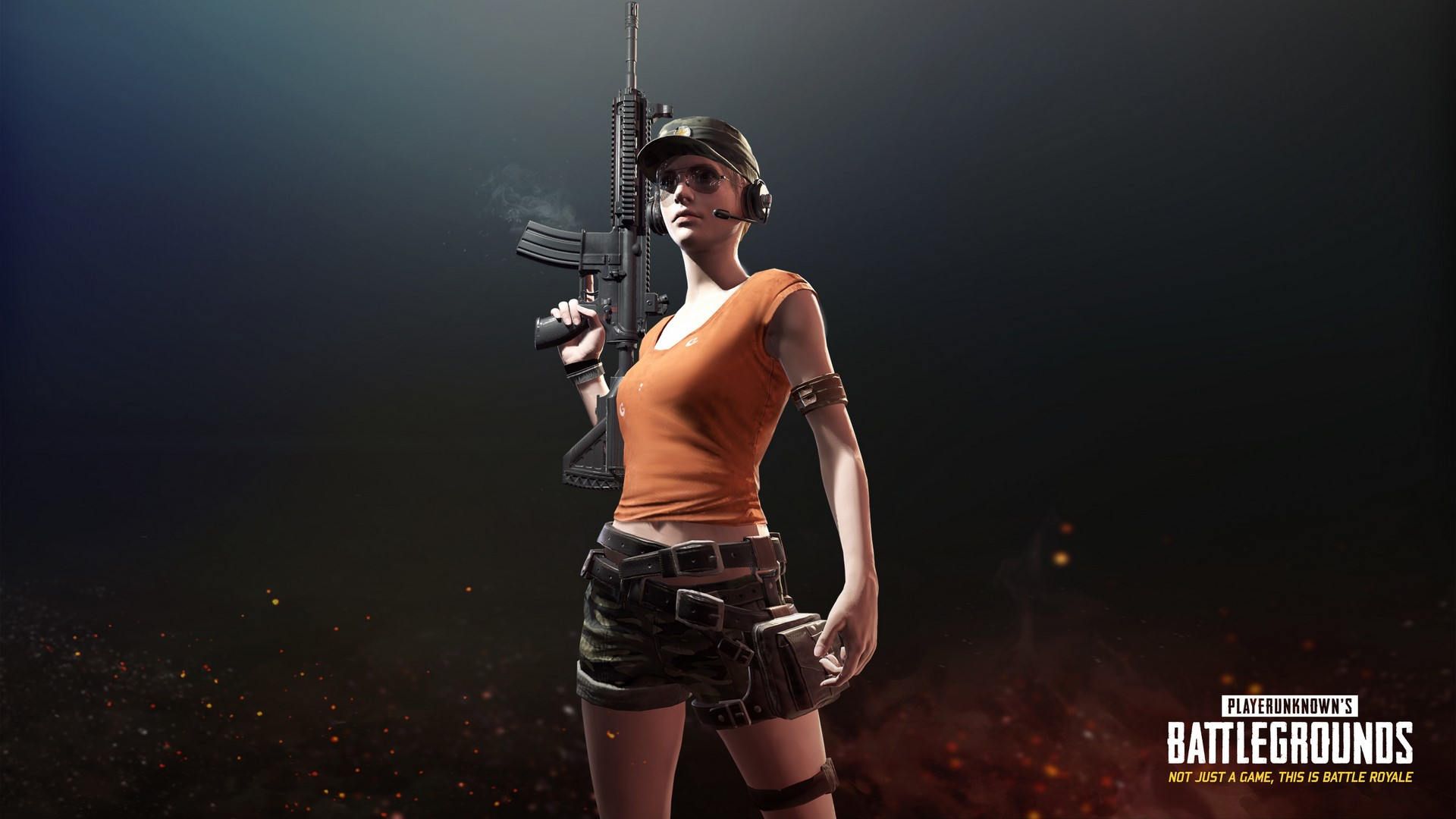 The game can be added to the library only on the territory of the RUSSIAN FEDERATION, in other countries only through a VPN with changing the country of the Steam wallet to Russia. The seller is not responsible for this key activation method.


PLAYERUNKNOWN´S BATTLEGROUNDS LICENSE KEY IS DISPLAYED IN THE BROWSER WINDOW AND COME TO YOUR E-MAIL AUTOMATICALLY AFTER PAYMENT !!!

PLAYERUNKNOWN? S BATTLEGROUNDS is a shooter where the last survivor wins. Starting the match with nothing, players will have to find weapons and supplies to fight for first place and become the last survivor. The battles in this realistic high-voltage game take place on a huge 8x8 km post-Soviet Black Sea island. PLAYERUNKNOWN? S BATTLEGROUNDS is being developed on Unreal Engine 4 with ongoing help and support from players. Developers are actively working with the game community.

PLAYERUNKNOWN, also known as Brendan Green, is a pioneer in the Battle Royale genre. As the creator of the Battle Royale game mode in the ARMA and H1Z1: King of the Kill series, Green is developing the game with a team of veterans at Bluehole to create the most diverse and explosive version of Battle Royale to date.