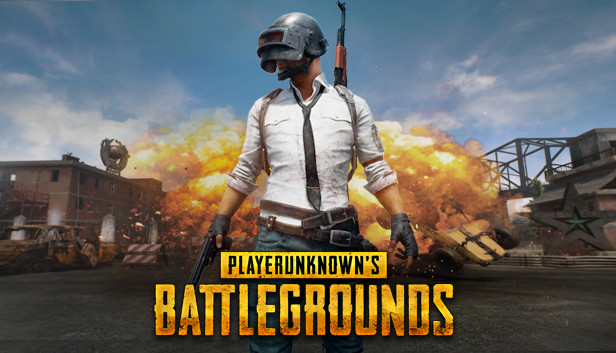 Alexgulbas information about the seller and his items
offlineAsk a question

To at least somehow simplify and speed up the process of obtaining a gift - immediately after the payment, add this account to your friends´ Steam: http://steamcommunity.com/profiles/76561198185262430/ And write the code that you received after the payment through the "correspondence with the seller" form.

We do not send games to new or purchased accounts, without either small game statistics, or without having paid games. Since in 90% of cases on such accounts the game is bought for the use of cheats.

In connection with the innovation of Steam:
(As of May 4, http://steamcommunity.com/games/593110/announcements/detail/1301948399254001159),
Guys will arrive on your account with a delay. Since the whole operation is done manually
From you it is required to fill in your data, namely - the link to your Steam account, do not worry, the game you will get 100%. We will add you as a friend and give the paid game.

About the game:
PLAYERUNKNOWN´S BATTLEGROUNDS is a shooter in which the last survivor wins. Starting the game with nothing, you have to get weapons and supplies to fight for the first place and become the last hero. The battle in this realistic game with high voltage occurs on the huge 8x8 kilometer post-Soviet Black Sea island of Erangel. PLAYERUNKNOWN´S BATTLEGROUNDS is developed on Unreal Engine 4 with constant help and support from our players.

How to get a link to your account:
Open Steam> Profile> Right-click> Copy page address

The game can not be taken into inventory
Before payment, you need to enter your link in the field to the right of the description of this product

After payment you need:
- Accept our request to add to your Steam friends
- Accept paid game