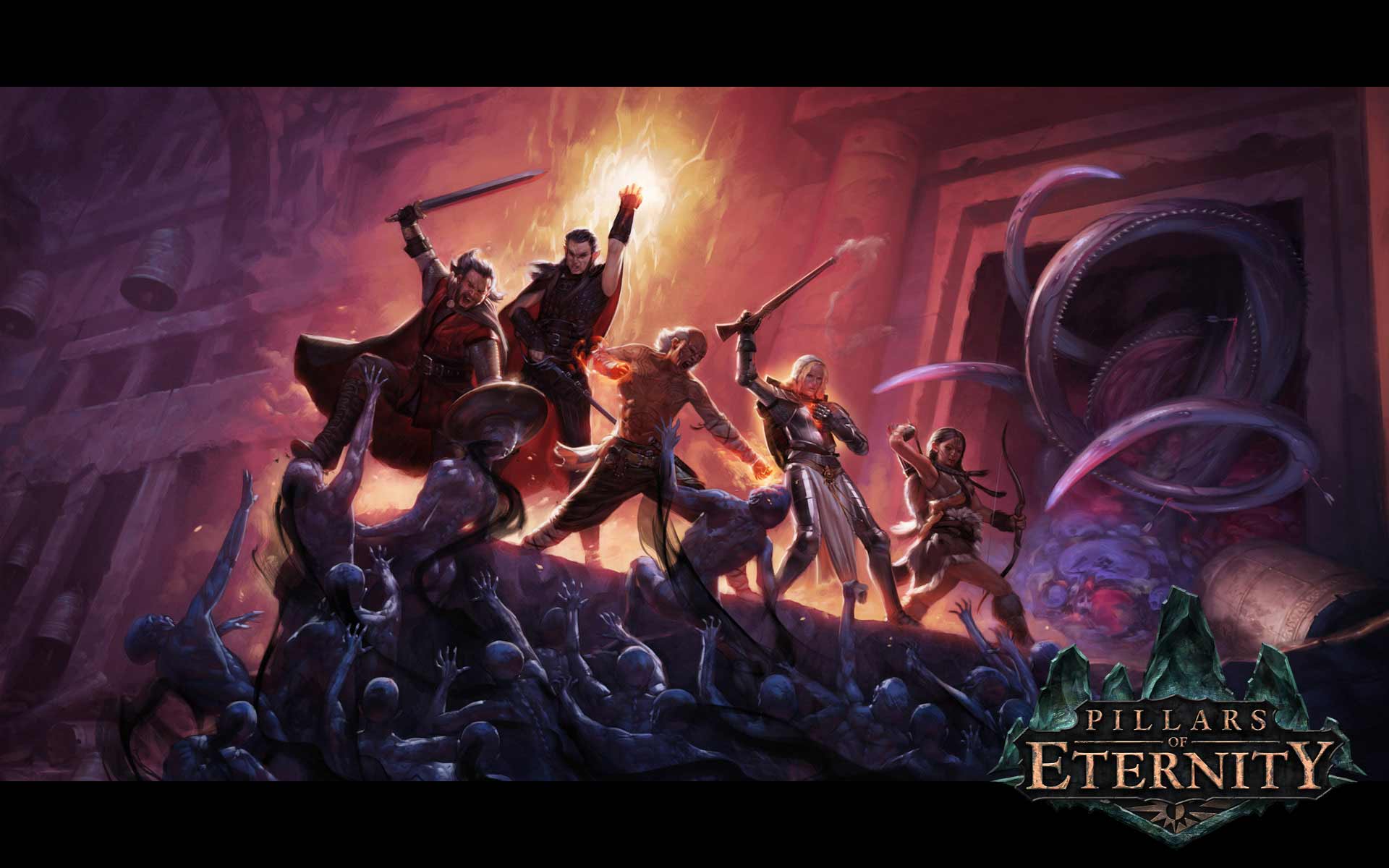 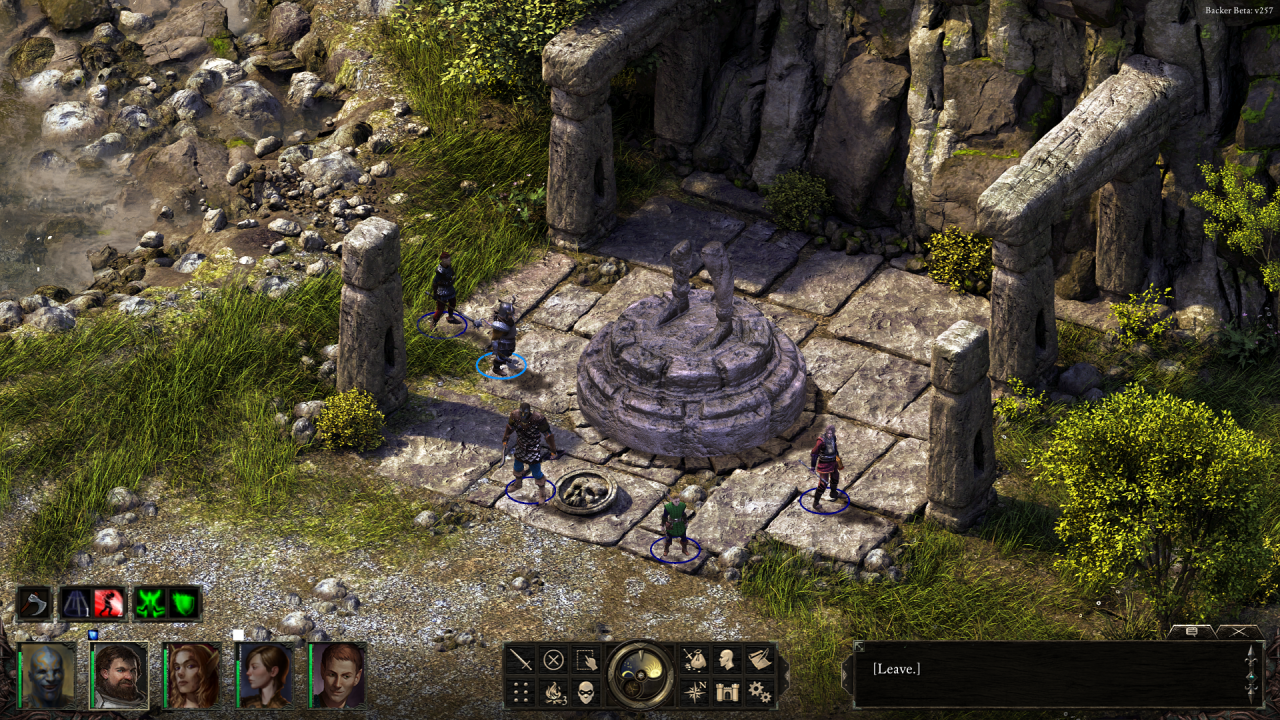 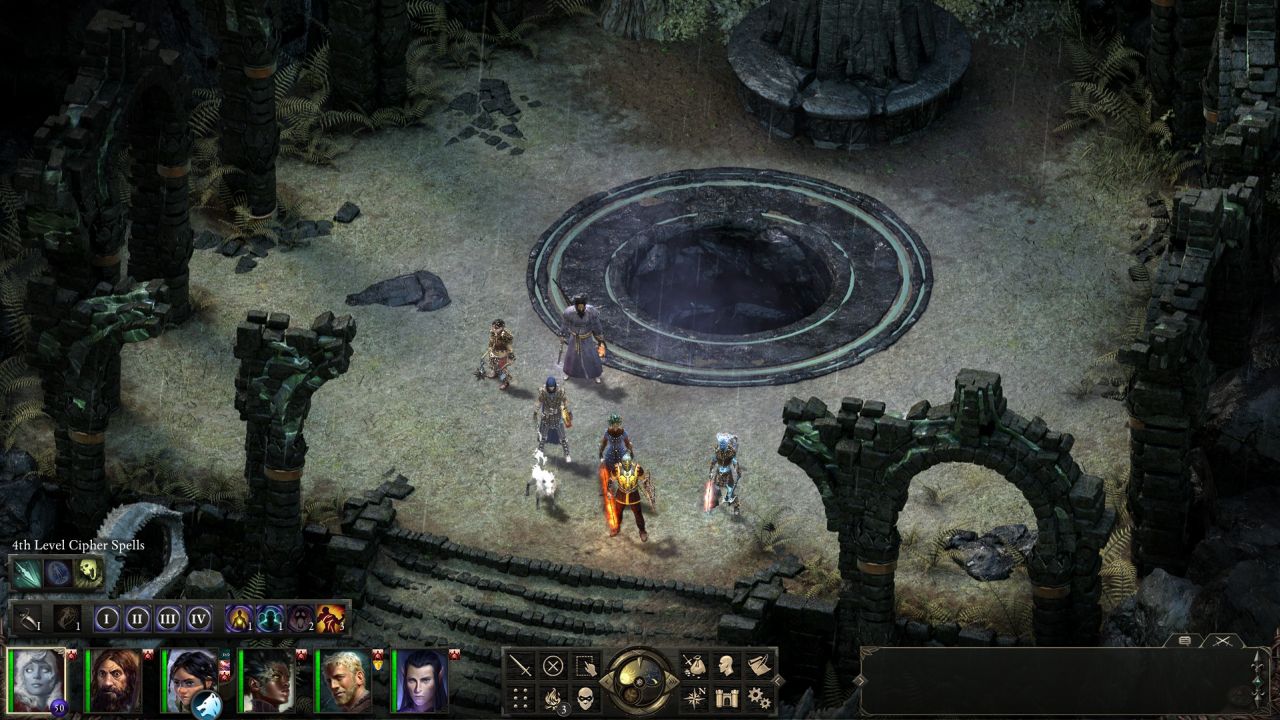 VHadim information about the seller and his items
onlineAsk a question

DESCRIPTION:
Pillars of Eternity is a role-playing game with an isometric view, whose action develops in a fantasy world. The project presents a tactical combat system that allows you to stop the action and give orders to the hero and his companions at any time. The world map contains many unique locations and additional zones with various quests. The dialogue system is made with an emphasis on freedom of choice, and every word spoken can change the fate of the hero and even the entire virtual world. The player acts as a hero who witnessed some incredible supernatural event, with the monstrous consequences of which he will encounter throughout the game. Traveling around the world, the main character is to find out what caused this cataclysm, and also find a way to save the world from its consequences.

Features:
- Races. You have a choice of six races: Man, Aumaua, Gnome, Elf, God-like and Orian. This choice in conjunction with the settings of the character will leave satisfied even the most picky fan of role-playing games, whether he will play on behalf of the hardy Gnome, the giant Aumaua or the extraterrestrial God-like.
- Classes. You will have a choice of 11 classes, both familiar to you and completely new ones: rush into frenzied fights as Varvara, write numerous spells in the Wizard´s grimoire, use the Paladin´s abilities to reunite your team or evoke memories of lost souls as a singer.
- Locations. In the world of Eternity life beats with a key: majestic waterfalls, shrouded in fog, rivers and lakes, weather effects (fog, rain and thunderstorm) and the change of day and night. Although the execution of quests is the basis of Pillars of Eternity, the study of cities, dungeons and wild places of the world - in itself will be an adventure.
-------------------------------------------------- -----------
Gift it is impossible to give and add to itself in inventory, only activating on the account.
Game (link / link) when activated is added immediately to the library, you can not put the game in inventory ...

Activation link Humble Bundle
If not installed Steam client, download and install it - http://steampowered.com/download/SteamInstall.msi
• Log in to your Steam account, or register a new one if you have not already have it.
• obtained after the payment link, you must insert into your Internet browser, then go for it.
• Press the "Steam" (It is under the name of the game!).
• Go to the link: "connect to Steam!" and log in to Steam.
(If you have a link that says: "redeemed to this account", then you´re already logged into Steam and the game was added to your profile!)
• The game will be activated on your account Steam, and also appear in the list of games and you can download it.
• Start the game you will be able to immediately after installation.