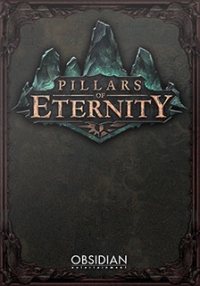 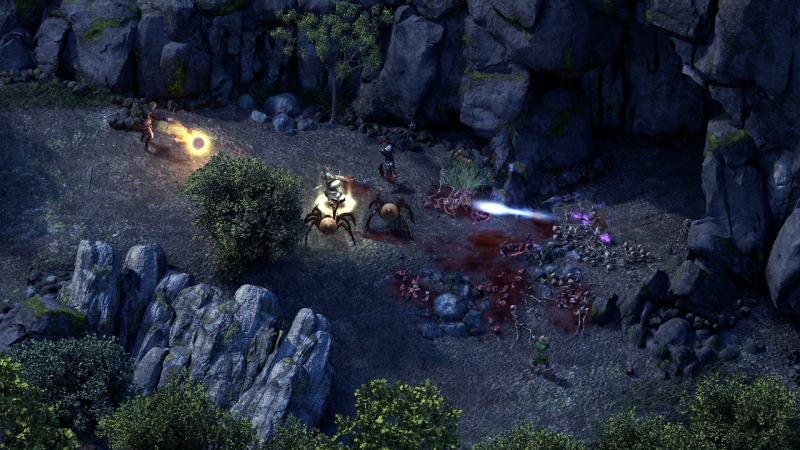 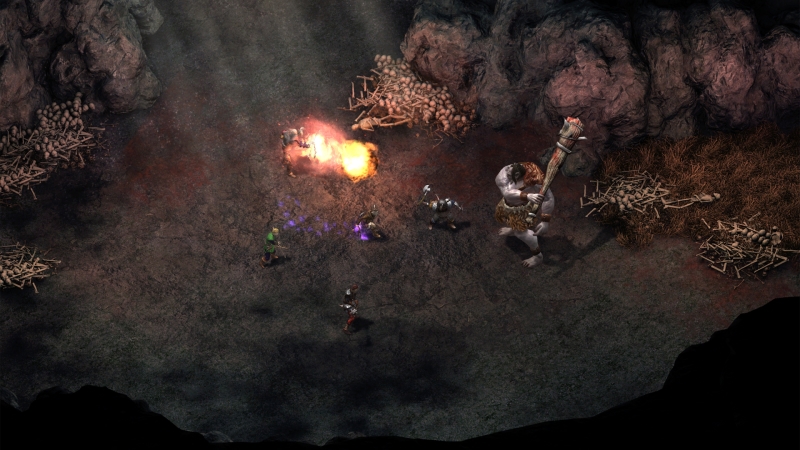 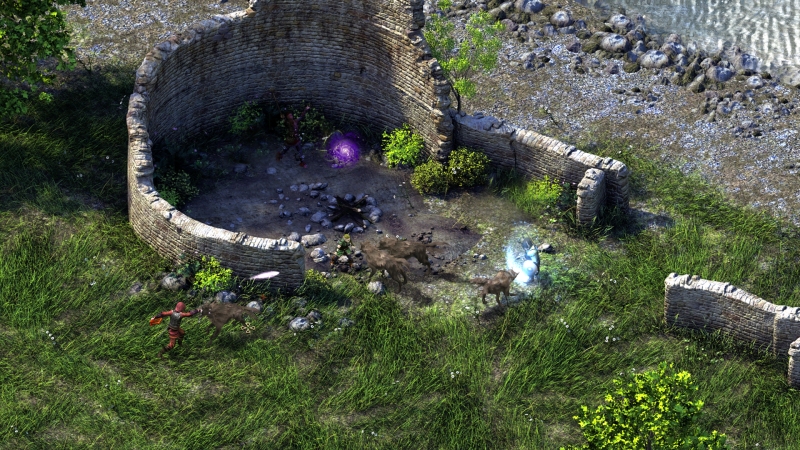 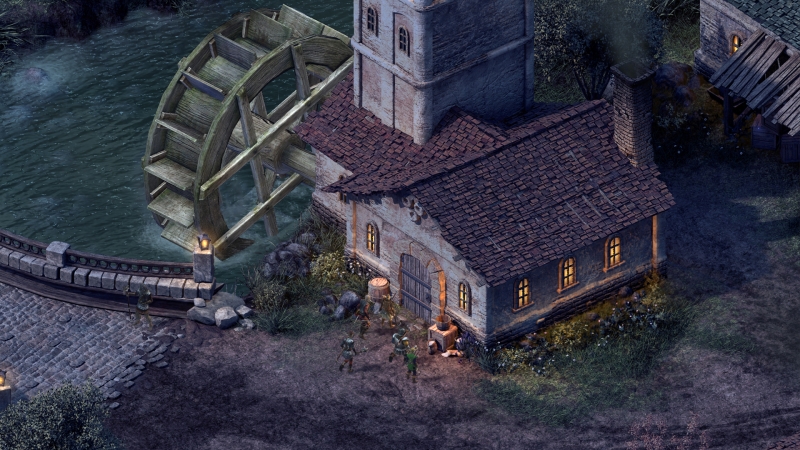 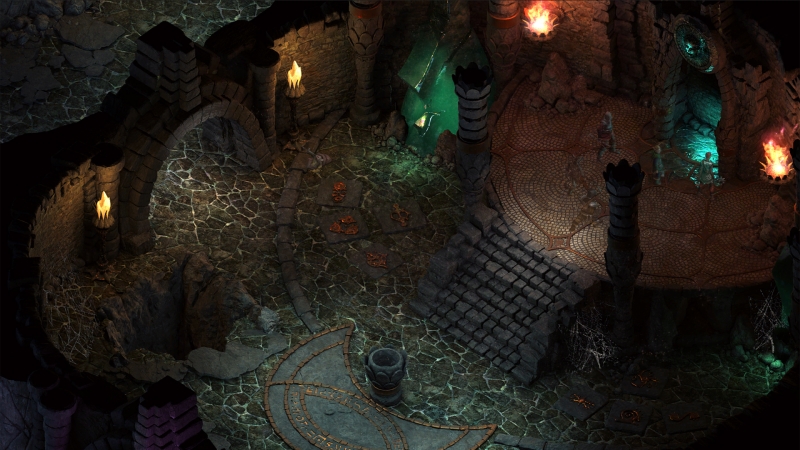 Pillars of Eternity is an isometric old-school party role-playing game. The main character travels the world of the game, completing tasks for various groups, relations with each of which are determined by the reputation system. Reputation is calculated separately for each group and depends on the player’s actions. Fights with opponents occur in real time with the possibility of a pause. The hero can be accompanied by up to five satellite characters, they not only assist in the battle, but also reveal some important plot details. The game plot unfolds in the original fantasy universe invented in Obsidian. The protagonist of the game becomes a witness to some incredible supernatural event, with the dire consequences of which he will face throughout the game. Finding out the causes of the incident will be the main task for the hero.