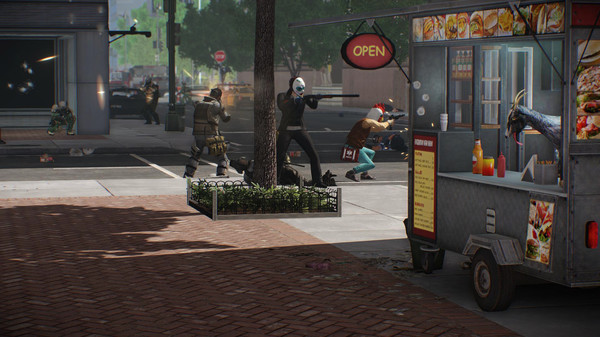 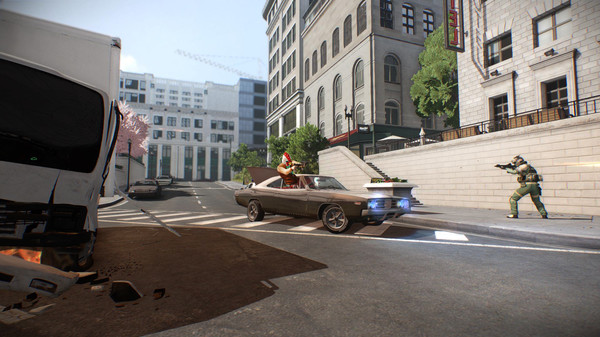 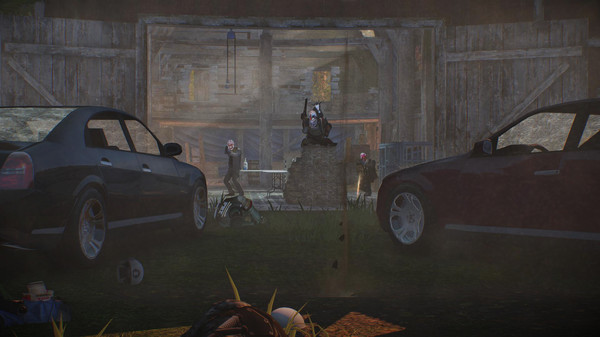 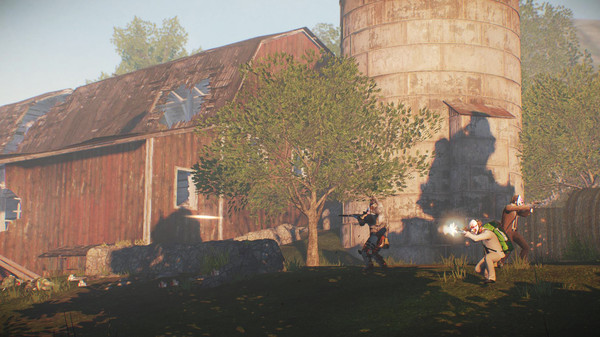 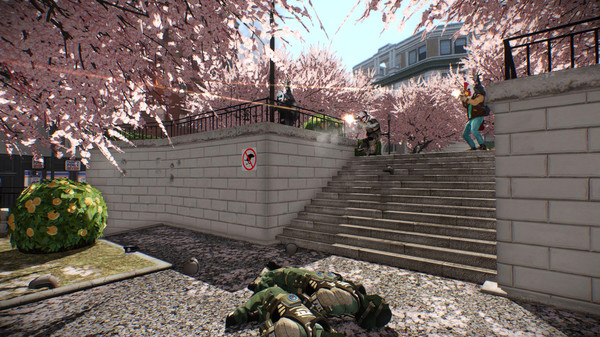 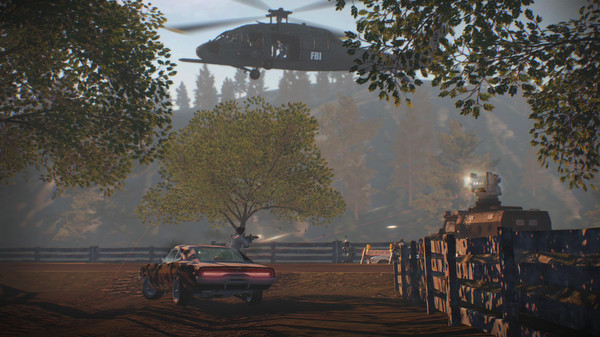 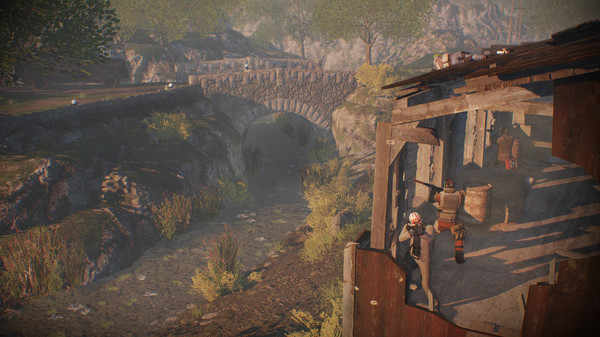 EVERY COSTUMER who Leaves a positive feedback about the product will receive as a bonus an individual STEAM KEY.
In your review, do not forget to add a bonus request. A bonus steam key will be sent to your email within 48 hours.
This is Going to be a Weird One, Gang.

The Goat Simulator DLC is the 30th pack for PAYDAY 2, and is a collaboration between Coffee Stain Studios and OVERKILL. Vlad has a new mission for the gang, but things quickly get more... complicated once they arrive at the scene. With this update we introduce a brand new two-day heist that is unlike anything we´ve done before. Together with this comes a new shotgun, four melee weapons, four masks, four patterns, four materials and finally two new tracks from Simon Viklund.

Instruction for activation:
1. You need to download and install Steam http://steampowered.com/download/SteamInstall.msi
2. Go to your account or register a new one.
3. Next, you need to follow the link received after purchase, log in under your account Steam and take a gift to yourself in the library.
4. After activating the game appear in the library or where you can already start to play or activate later / give to a friend.