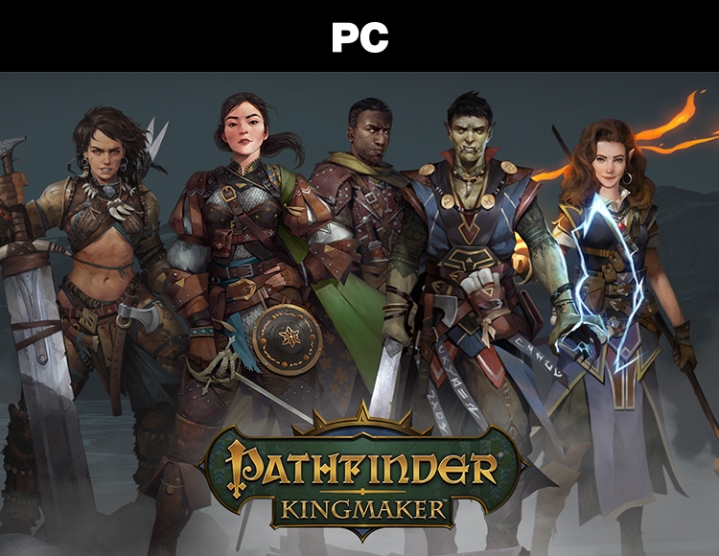 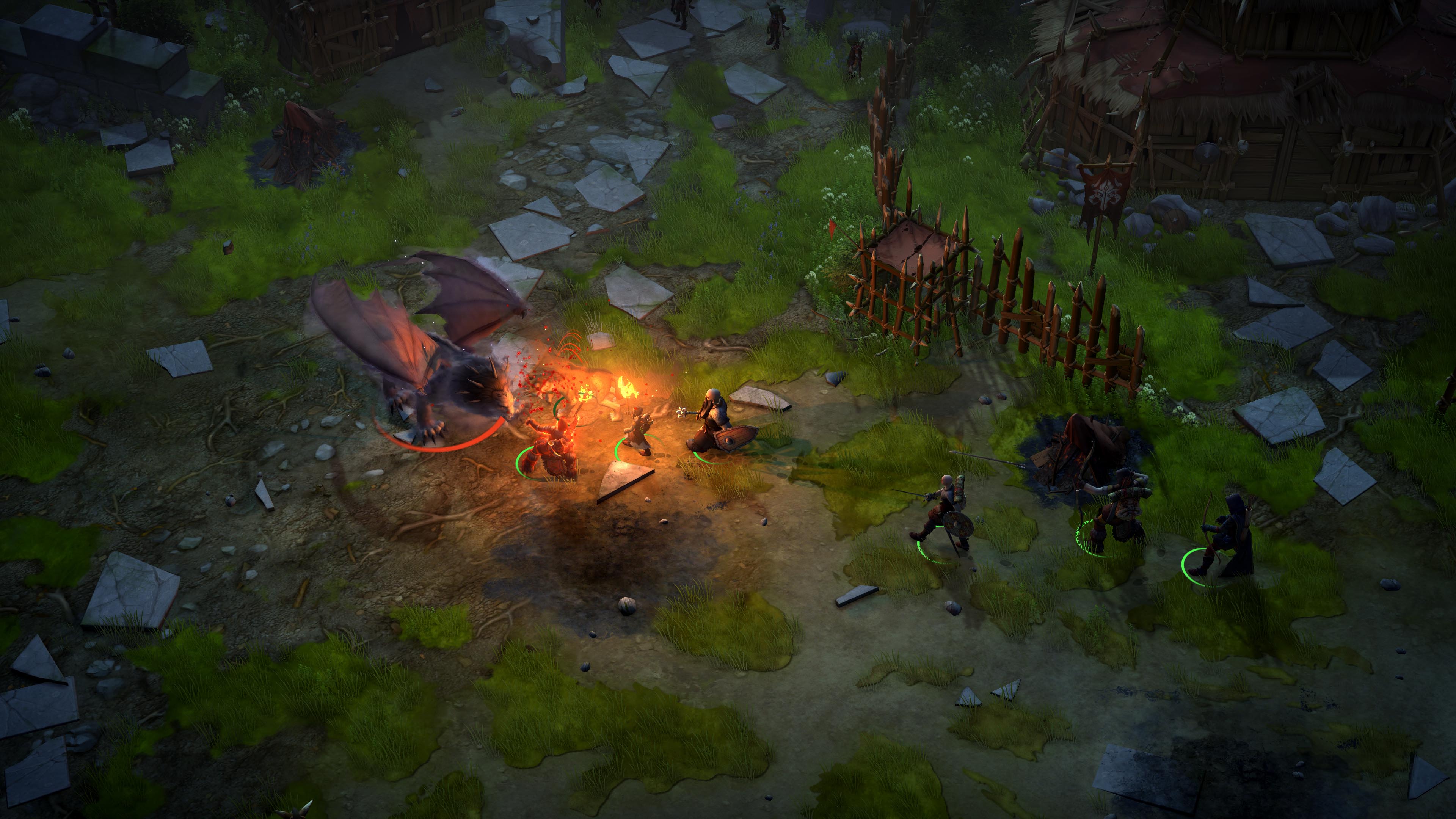 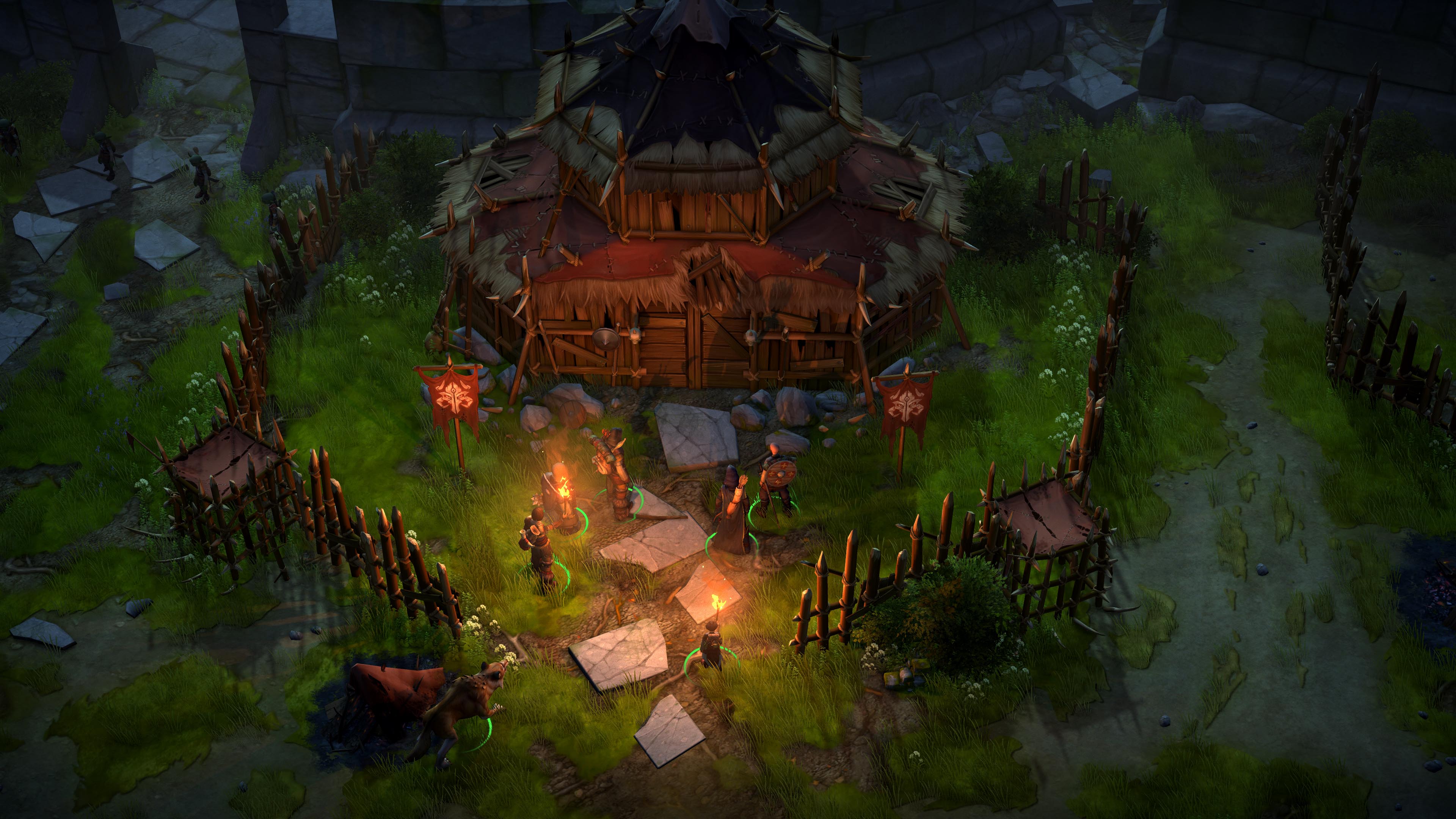 Having made the preliminary order of the game Pathfinder: Kingmaker you get the key in the first minute of the official release!


The key you will receive in your personal account http://www.oplata.info. Also a link to the page with the key will come to your mail specified at purchase.

Pathfinder: Kingmaker is the first isometric computer role-playing game in which a gamer controls a group of characters and the action takes place in the fantasy universe of the desktop game Pathfinder. The project was created by the Russian company Owlcat, the internal studio Mail.Ru Group. Presented at Kickstarter, Pathfinder: Kingmaker collected two hundred thousand dollars from the requested five hundred on the second day. In addition, the cult game designer Chris Avellon (one of the creators of Fallout and Planescape: Torment) and composer Inon Zur (writing music for Fallout, Syberia, Lineage II and other video games) participated in the development.
Actions Pathfinder: Kingmaker unfold in the stolen lands - in the territory, for which they fought for centuries. Hundreds of kingdoms arose and disappeared here, and now it´s your turn to leave a trail, building your own! To do this, you will have to survive the cruelty of the wild lands, as well as the threats of rival nations and one´s own court.
Key Features:
Create your own kingdom:
• The Kingdom is not just the building of a fortress. It is a reflection of your character and the consequences of the decisions you made during the game. This is a living organism, formed by your unions and the ability to lead your people.
Choose a role:
Turn into a brave adventurer, fighting for survival in a world full of magic and evil! Try on the following roles:
• A lucky warrior who cuts his way through the ranks of enemies with an enchanted sword;
• Mighty magician, gifted with the magic of the blood of demons, flowing through his veins;
• A wise cleric serving good or evil gods, or any other hero from an endless list.
Develop your character:
• Change your hero with a wide range of classes and forces, including special archetypes, powerful arcane and divine spells from the list of class abilities, skills and actions. Pathfinder allows players to create characters (including baddies) that match their style of play and personality.
Look for adventures with companions:
• Although Pathfinder: Kingmaker is a single player game, you will not be looking for adventure alone. The game features an excellent selection of companions and computer characters, including iconic participants in the original Pathfinder game. You have to decide who to trust, and who to look after, because each satellite has its own plans, alliances and goals that may differ from yours.
Explore. Conquer. Ruler!