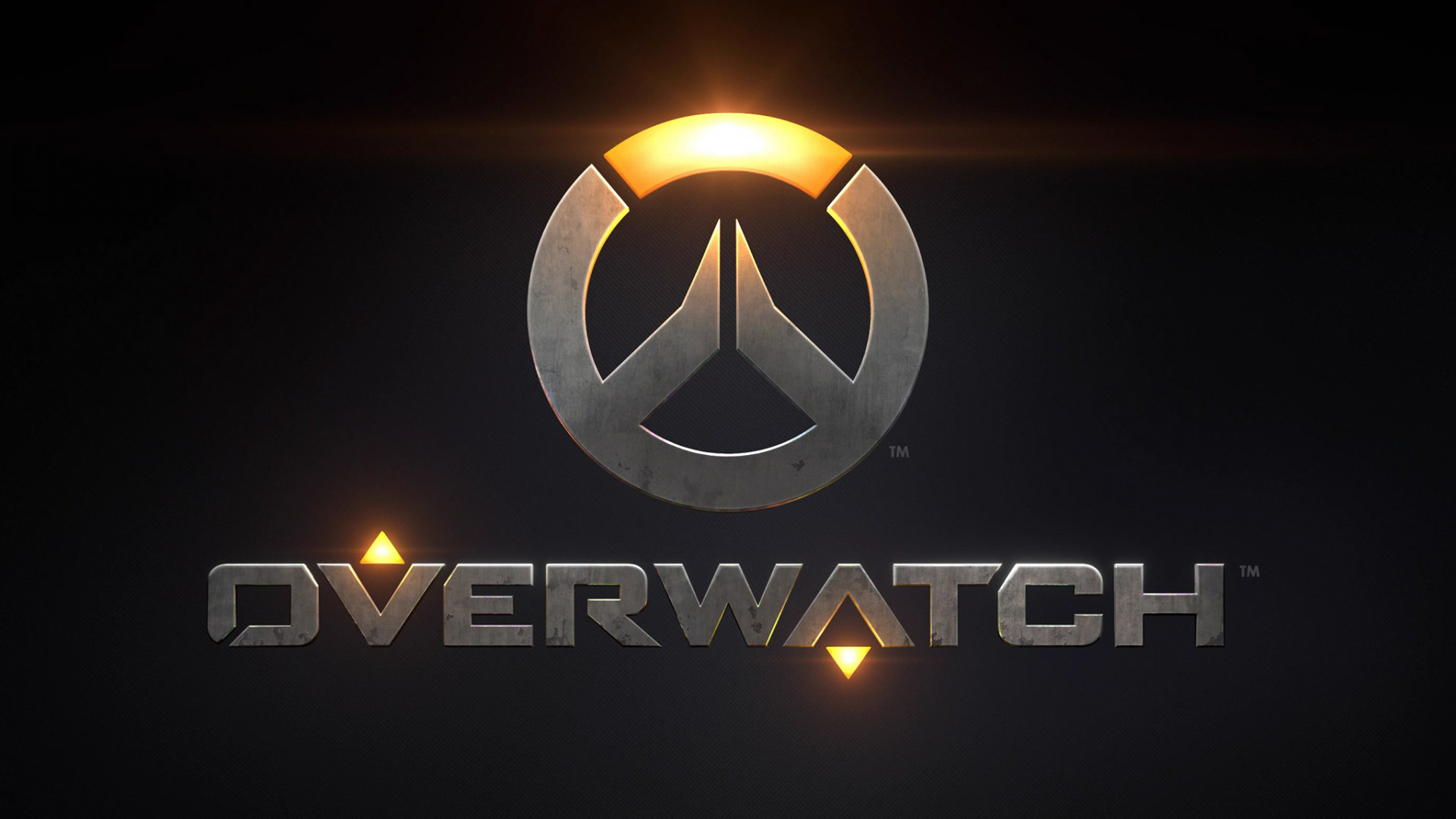 Game Features:
The soldiers. The scientists. Adventurers. Eccentrics. During the global crisis, an international special forces unit was created to establish world peace. It was called ... Overwatch. Heroes coped with their task, and on the planet for many decades there was agreement. A new era of research, invention and scientific discovery has begun. However, over the years, the influence of Overwatch began to weaken, and the division was disbanded.
- In Overwatch, you will find many different heroes: a time-traveling adventurer, an armored warrior with a rocket hammer, and even an enlightened robot monk. Each of them has a unique style of play, and in order to fully reveal their potential, it will be necessary to use all their abilities.
- Each hero contributes to the common cause - be it a fighter on the front line, a defender who harbors an allies with an energy shield, or a support hero who makes teammates stronger. The key to victory is the effective use of the abilities of all heroes.
- Teams of heroes are fighting in different parts of the planet. You may be faced with the task of protecting the mysterious Anubis temple and its secrets, or it may lead the EMP emitter safe and sound through Kings Row. The whole world is a battlefield for you.

Also on sale is an account of the with a price of only $ 12 - https://plati.market/itm/overwatch-akkaunt-legendarnoe-izdanie-47-lvl-igroka/2877987

The key from Overwatch will be displayed on your screen immediately after payment, and will also be delivered to your e-mail address, which was specified at the time of purchase.