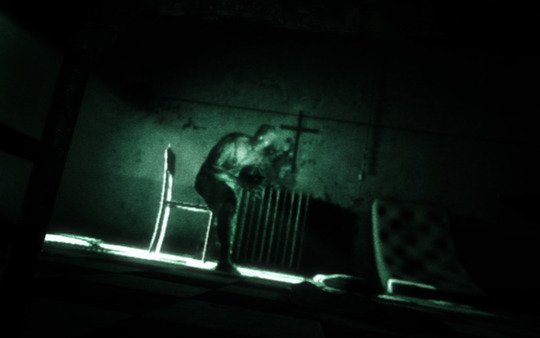 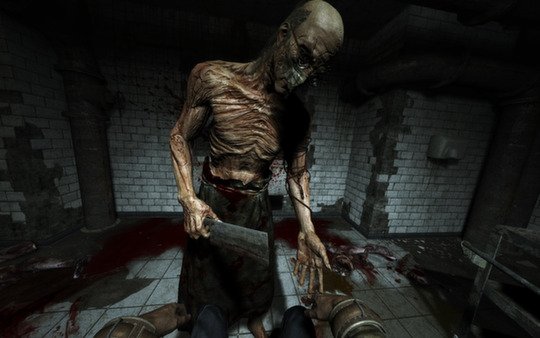 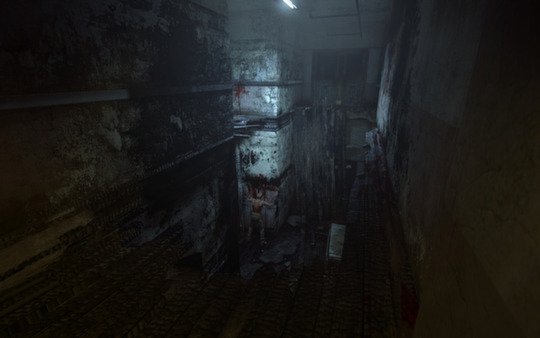 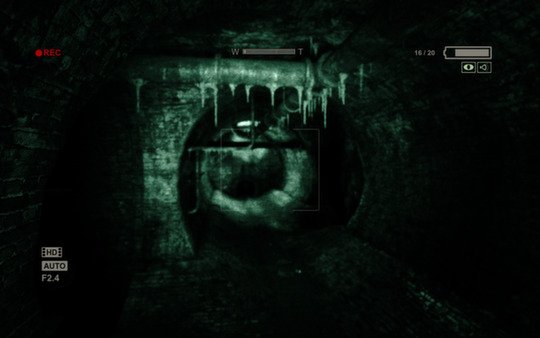 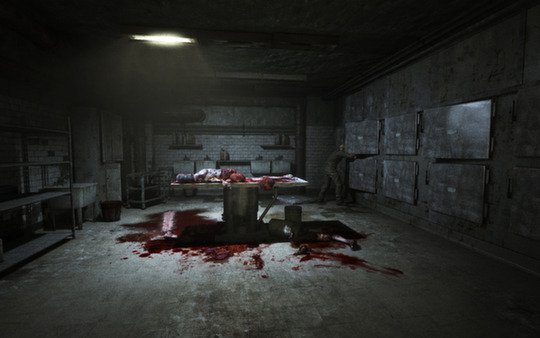 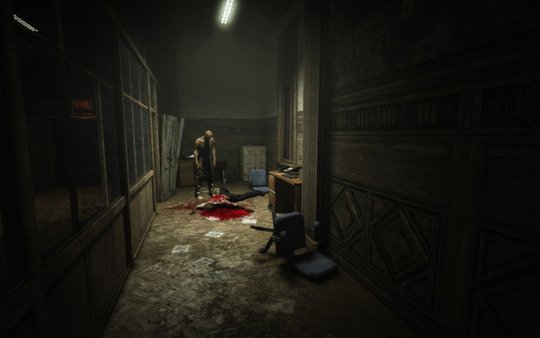 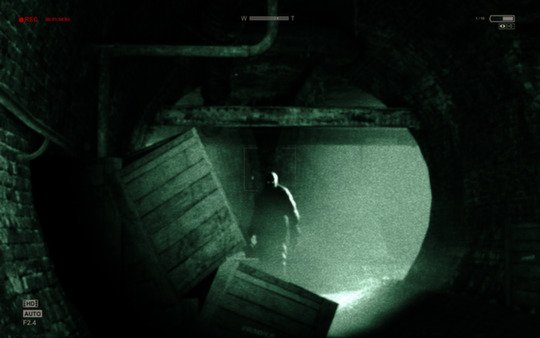 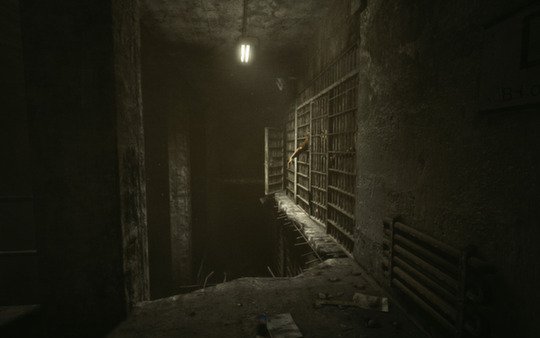 Loyalty discount! If the total amount of your purchases from the seller Hi2All more than:
If you want to know your discount rate, please provide your email:

Hi2All information about the seller and his items

ATTENTION!
Game can only be added to your library if you are in Armenia, Azerbaijan, Belarus, Georgia, Kyrgyzstan, Kazakhstan, Republic of Moldova, Russian Federation, Tajikistan, Turkmenistan, Ukraine and Uzbekistan.

Hell is an experiment you can´t survive in Outlast, a first-person survival horror game developed by veterans of some of the biggest game franchises in history. As investigative journalist Miles Upshur, explore Mount Massive Asylum and try to survive long enough to discover its terrible secret... if you dare.

In the remote mountains of Colorado, horrors wait inside Mount Massive Asylum. A long-abandoned home for the mentally ill, recently re-opened by the “research and charity” branch of the transnational Murkoff Corporation, the asylum has been operating in strict secrecy… until now.

Acting on a tip from an anonymous source, independent journalist Miles Upshur breaks into the facility, and what he discovers walks a terrifying line between science and religion, nature and something else entirely. Once inside, his only hope of escape lies with the terrible truth at the heart of Mount Massive.

Outlast is a true survival horror experience which aims to show that the most terrifying monsters of all come from the human mind.

ATTENTION!
Game can only be added to your library if you are in Armenia, Azerbaijan, Belarus, Georgia, Kyrgyzstan, Kazakhstan, Republic of Moldova, Russian Federation, Tajikistan, Turkmenistan, Ukraine and Uzbekistan.

After payment, you will receive a link to activate the game at free Steam account. Game forever associated with your Steam account and you can download it at any time.

The activation process:
1. Download and install (if not installed) Steam from the official site http://store.steampowered.com/about/
2. Register a new account on Steam or login to an existing
3. Copy and paste purchased link to the Internet browser and authorize yourself under your Steam account. Then you can add the game to your library, or keep it in your inventory, where you can activate game later or send to anyone.
4. After activation the game will available in the list of your games, and you will be able to install it and start playing :)

Please, make the process of activating the game to your account immediately after purchase.

http://thegamerbay.plati.market/ - here you can read the full catalog of games with very low prices :)