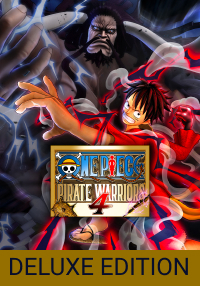 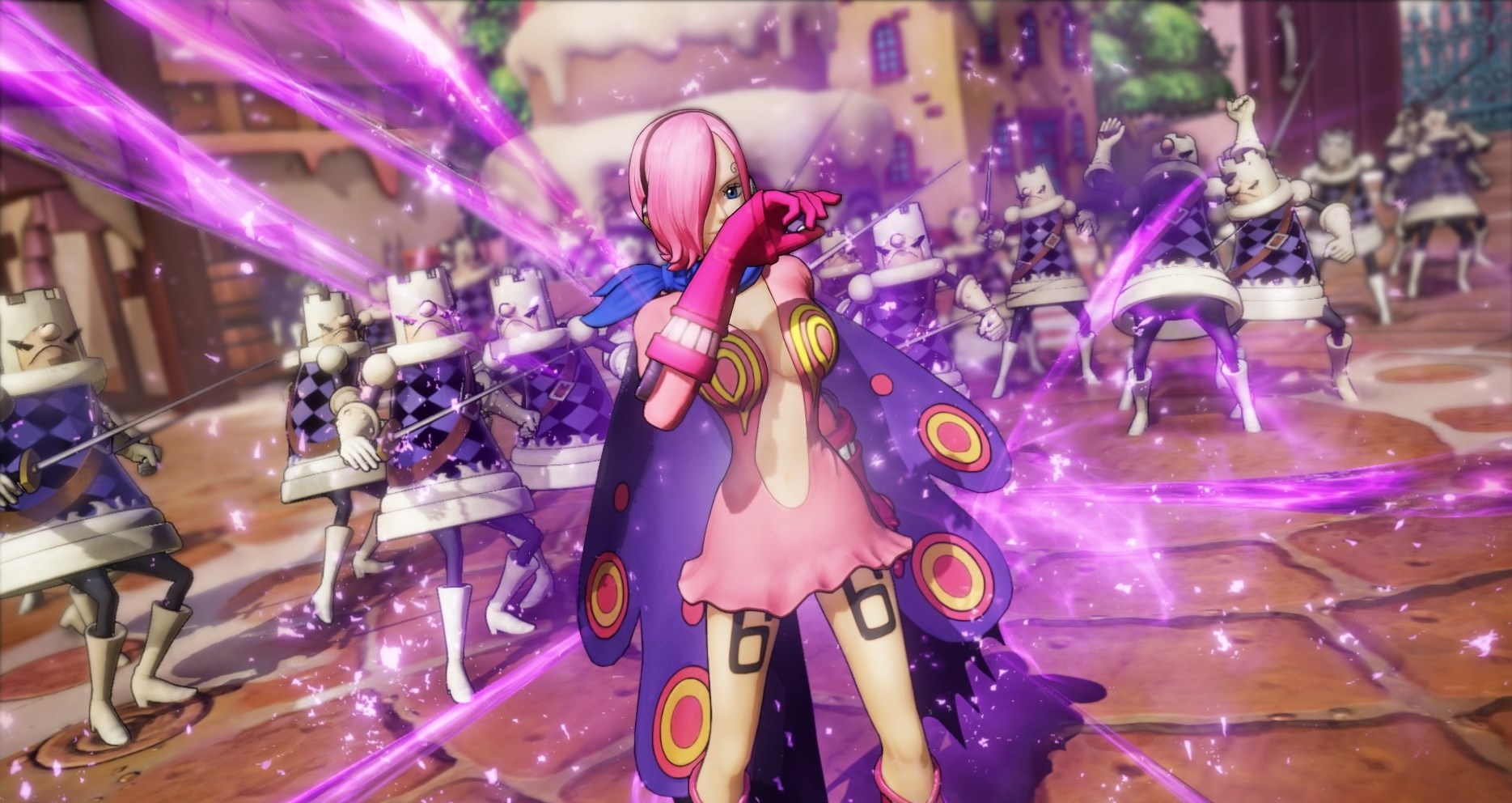 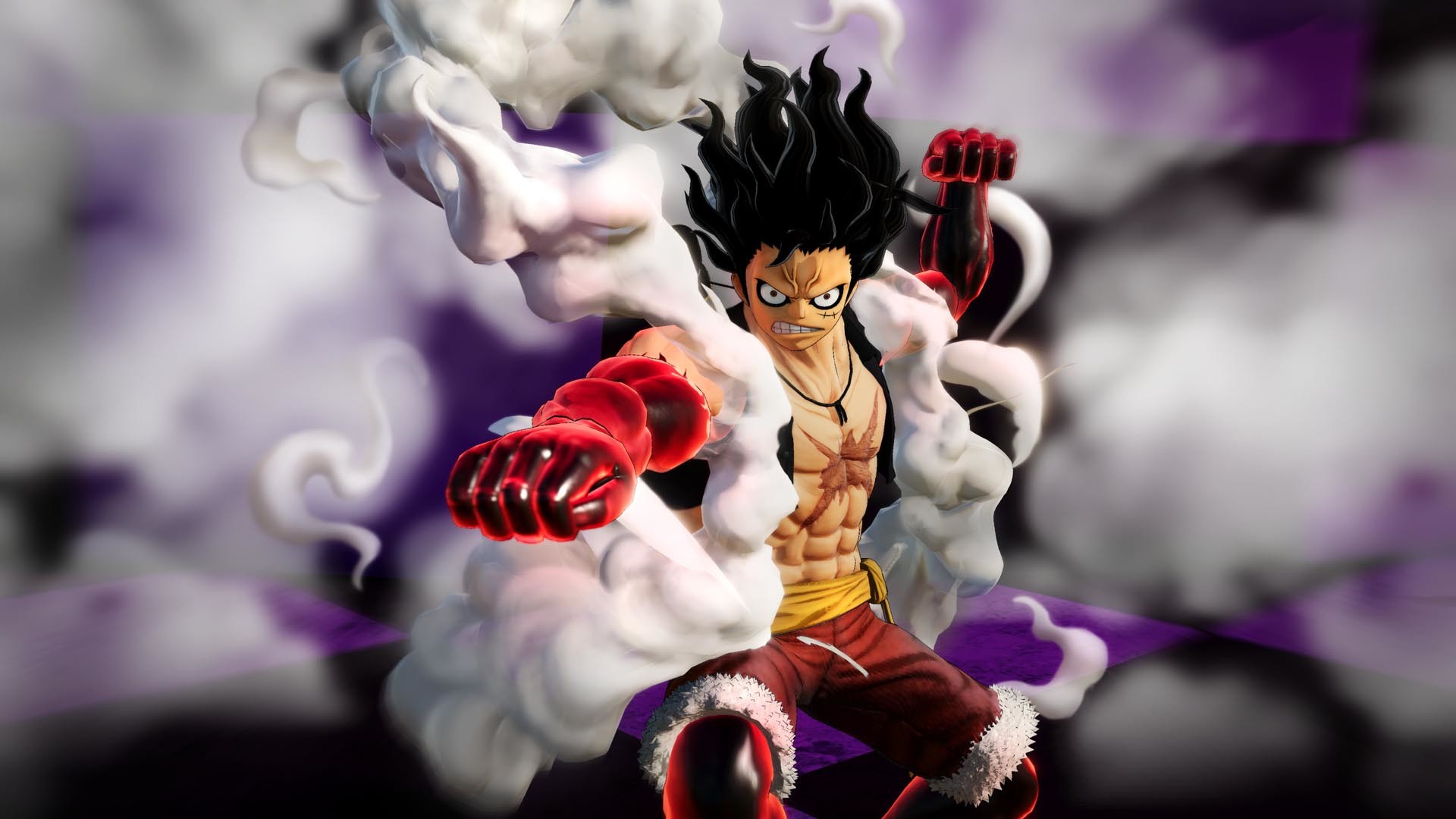 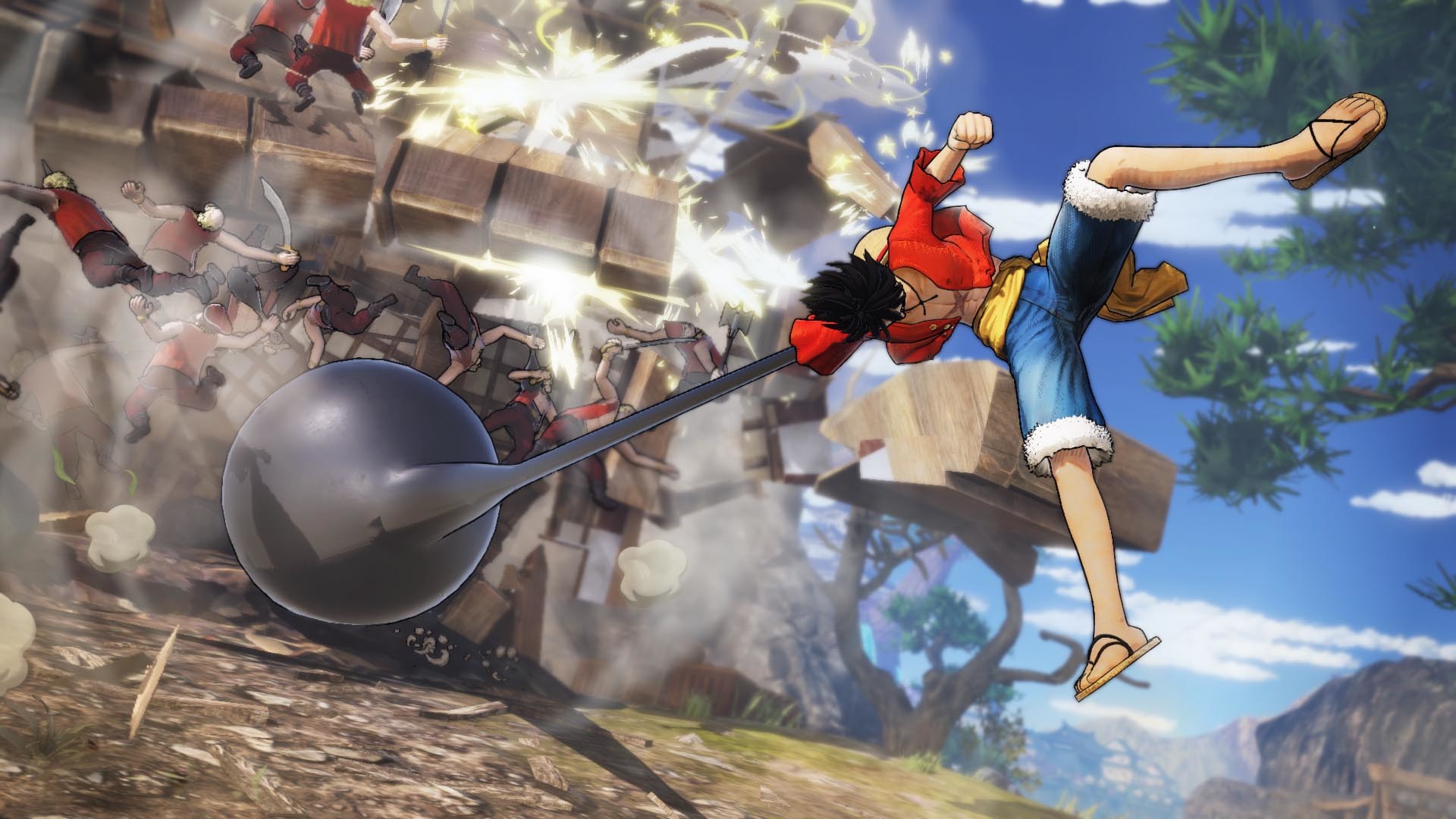 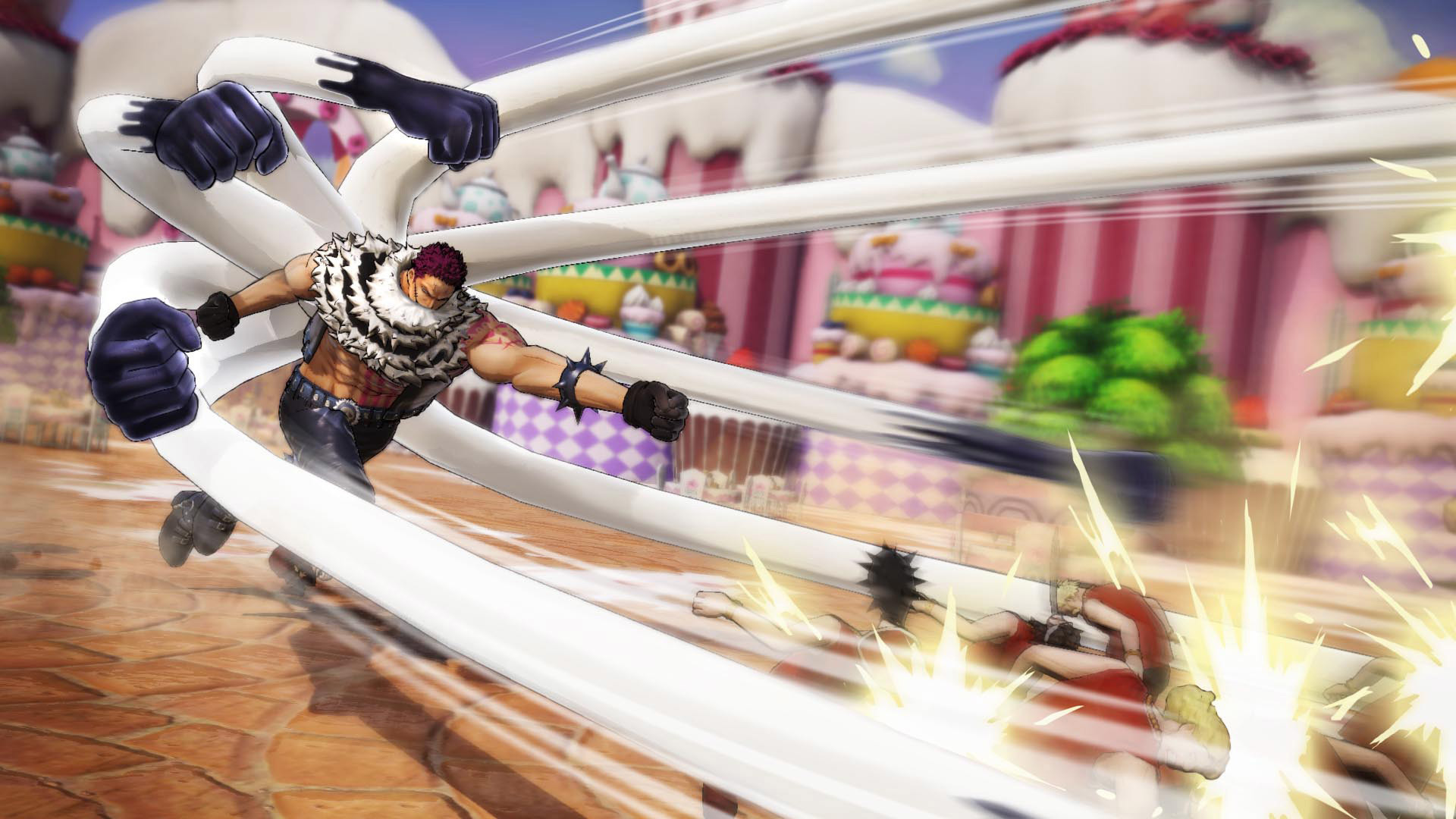 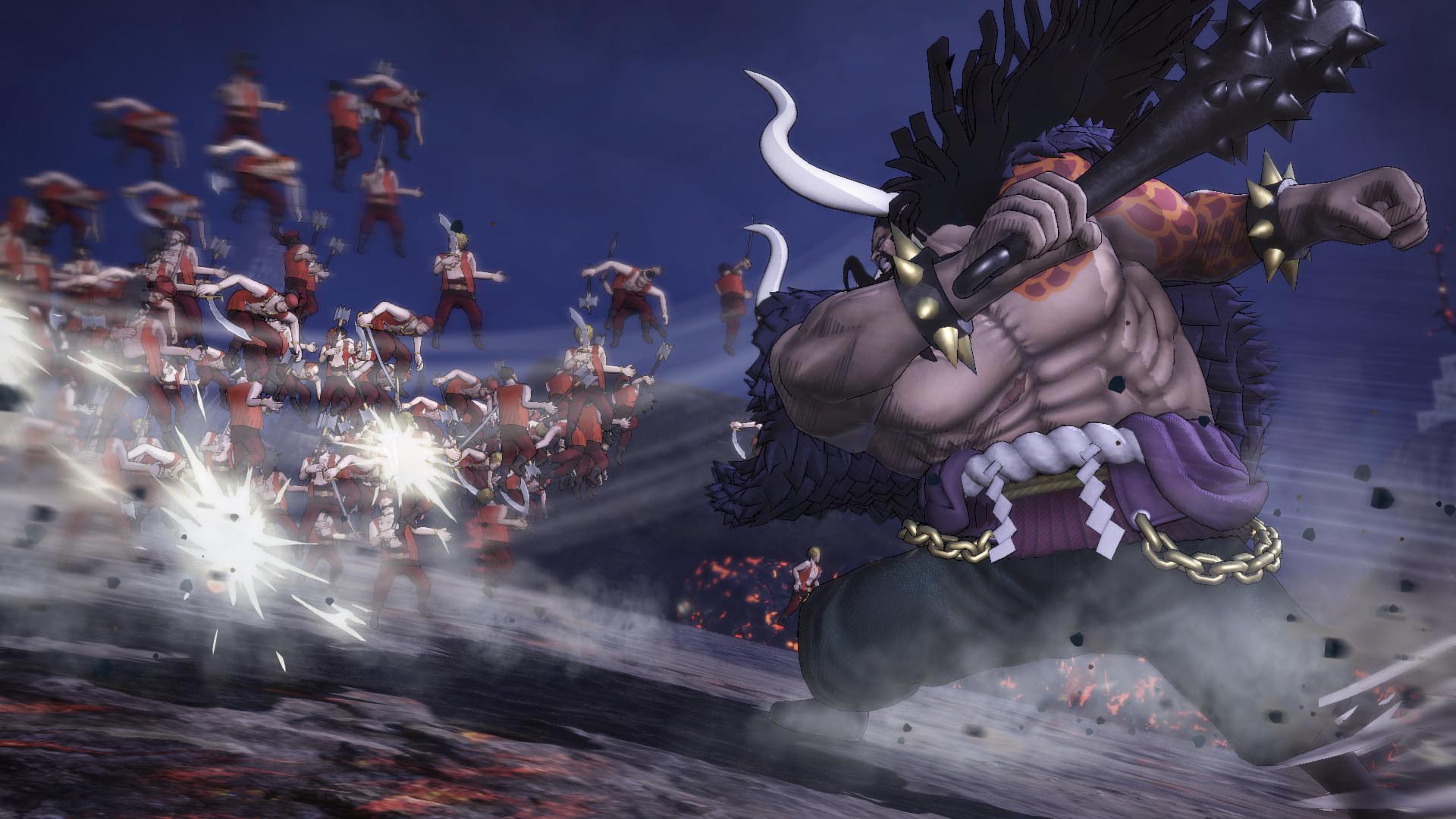 The Deluxe Edition includes:
- full version of the game;
- Character Pass with 9 characters and early access to Katakuri Charlotte as a gift.

The PIRATE WARRIORS series is the result of the successful merger of the popular ONE PIECE anime with the exciting gameplay of the WARRIORS series. To date, more than four million copies of the games in the series have already been sold!

Fight hordes of enemies and travel with faithful allies through the detailed recreated world of the ONE PIECE anime!

New elements that could not be implemented in previous games in the series take PIRATE WARRIORS battles to a whole new level!

ONE PUNCH MAN: A Hero Nobody Knows - Season Pass - - RU

Of Orcs and Men Photos + Discounts