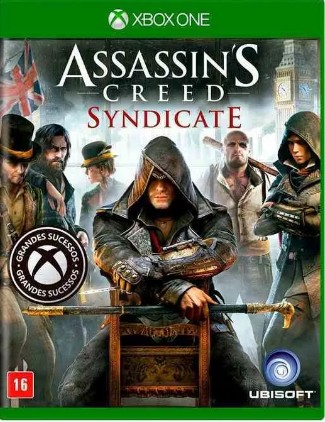 Sold: 0
Uploaded: 20.07.2020
Content: Cod7.txt 0,42 kB
Loyalty discount! If the total amount of your purchases from the seller slonimus more than:
If you want to know your discount rate, please provide your email:

To activate the key on your account, you may need a VPN connection.
This key is distributed by digital distribution. And does not have boxes and disks.

About the game:
London, 1868. In the heart of the Industrial Revolution, play as Jacob Frye - a brash and charismatic Assassin.
On a mission to defeat those who exploit the less privileged in the name of progress, lead your underworld organization, fight like never before in a massive open-world and discover new features inspired by the dawning modern age.