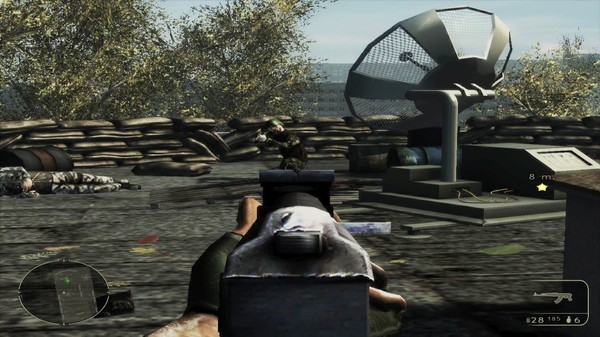 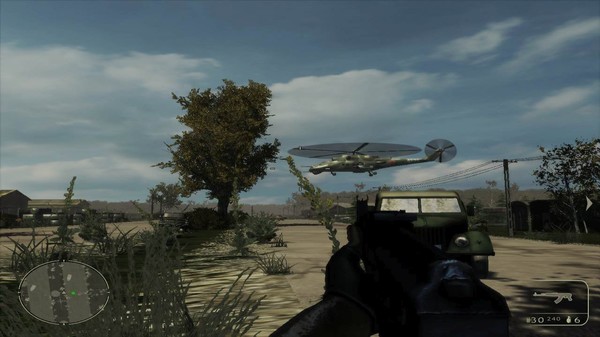 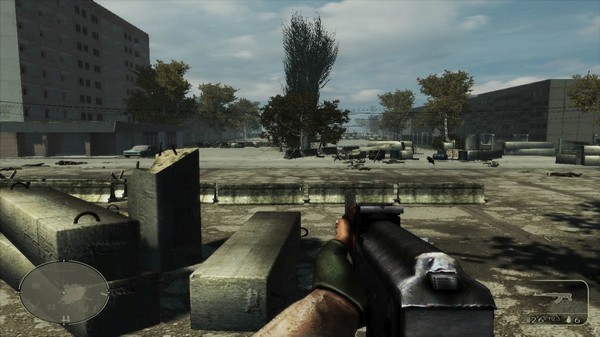 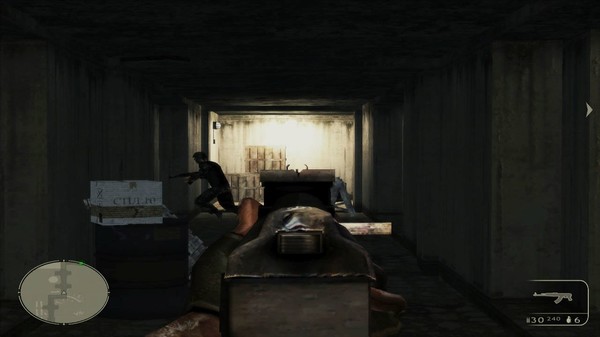 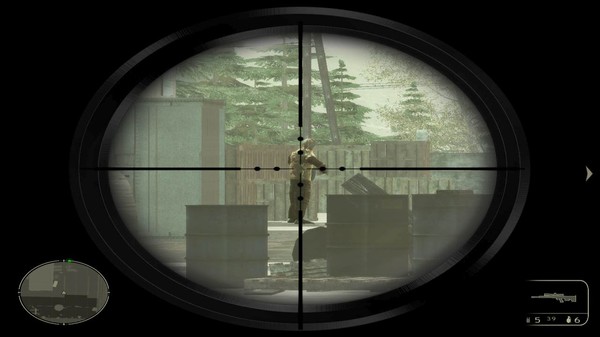 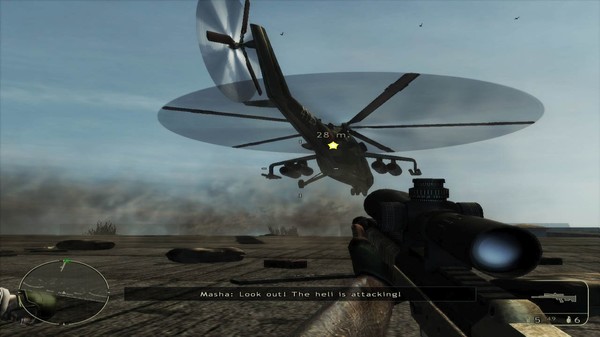 INSTANTLY AFTER PAYMENT YOU GET activation key
Chernobyl: Terrorist Attack to the STEAM!

Without regional restrictions (Rest Of World (ROW) - Region Free / World Wide Steam Key)!About the game: When large numbers of heavily armed terrorists have taken over the Prypiat´ area, European governments shook in fear. Soon enough the fear grew even stronger after the terrorists have made contact. They want ten billion Euro in 24 hours or they will blow up the entire Chernobyl nuclear power plant, releasing clouds of deadly, radioactive materials high into the atmosphere all over the northern hemisphere. To pay such amount of money to the extremists is unthinkable. Frontal attack, however, could not be thought about, either - the terrorists would have executed their plan if they saw attacking forces. There were too many of them and too well equipped for a quick military operation to succeed. One possibility remained - to select the best Spec Ops single unit to sneak in and destroy enemy installation, preventing them from blowing up the Chernobyl and killing as many of them as possible. One man. You. Chernobyl: Terrorist Attack is an old-school FPS, that features: 11 levels in Chernobyl and Prypiat environments; 7 various weapons; diverse mission goals; challenging AI; unlockable realistic mode.

1. Download and install Steam http://steampowered.com/about (if not already installed);
2. Register your new account on Steam or go to an existing one;
3. In the top menu, open the Steam window click the "Games" and select there "Activate via Steam».
4. Enter the activation key, click "Next" - the game is activated.
5. After activating the key game will be displayed in the "Library of the Games", from here you will be able to download it/install.