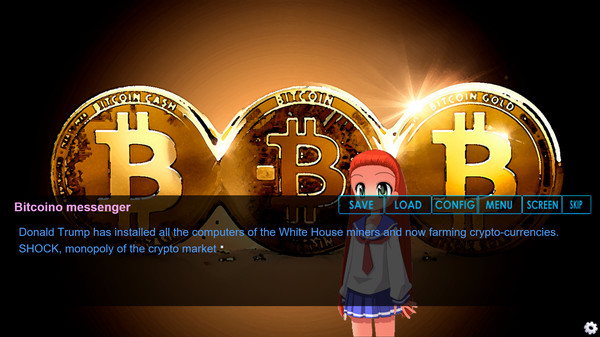 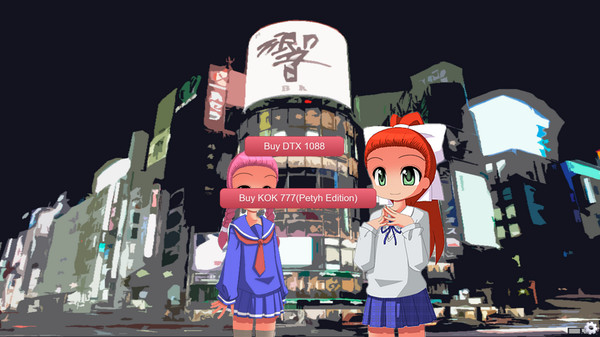 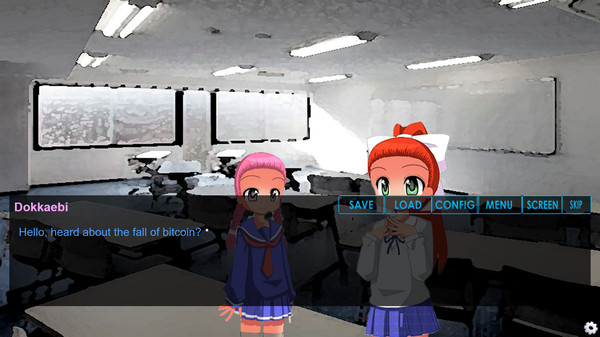 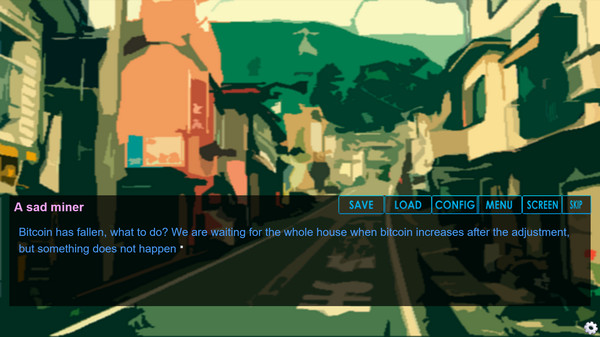 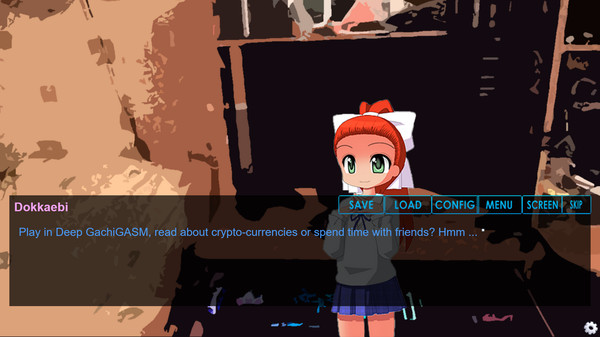 INSTANTLY AFTER PAYMENT YOU GET activation key
Crypto Girl The Visual Novel to the STEAM!About the game: 2017, alternative reality, mining and crypto-currencies have gained immense popularity around the world. Everyone began to farm the crypto-currencies (bitcoins, litecoins, namecoins, and others), even in Uganda, African Americans united, collected PC and began to earn the entire country with a crypto currency. That´s an ordinary girl from South Korea, Dokkaebi decided to farm the crypto currency, because everyone else does it too. Just hype. But because of mining in the world terrible things began to happen - video cards were not enough, people even began to fight for video cards and the dollar with the ruble began to fall down. What happened next? Learn the game, without SMS. Learn the story of an ordinary girl Dokkaebi who decided to become a miner and farm the crypto currency.
Features: Short, but interesting and unusual story; Different endings; Different choice; Learn who the miners are and what they have in their heads; You can become a miner and build your own farm; Good soundtrack; Bitcoins, litecoins, namecoins - everything is in the game.

1. Download and install Steam http://steampowered.com/about (if not already installed);
2. Register your new account on Steam or go to an existing one;
3. In the top menu, open the Steam window click the "Games" and select there "Activate via Steam».
4. Enter the activation key, click "Next" - the game is activated.
5. After activating the key game will be displayed in the "Library of the Games", from here you will be able to download it/install.