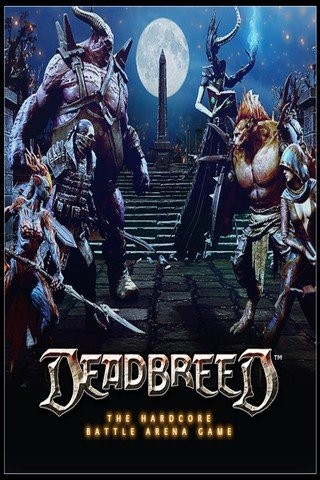 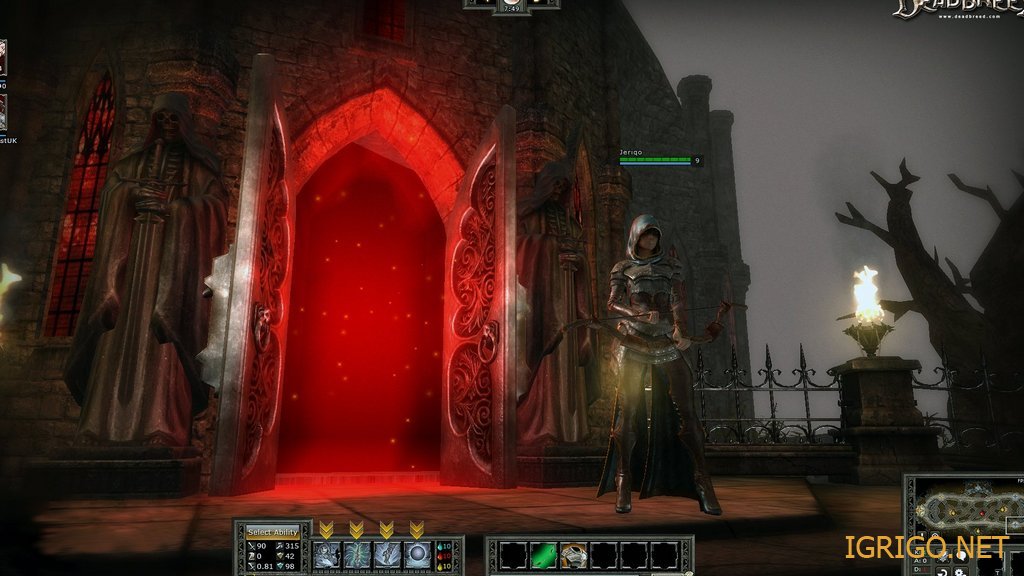 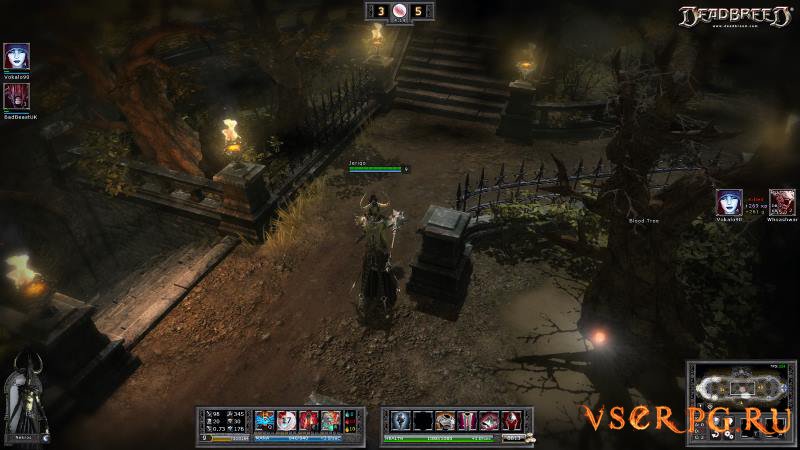 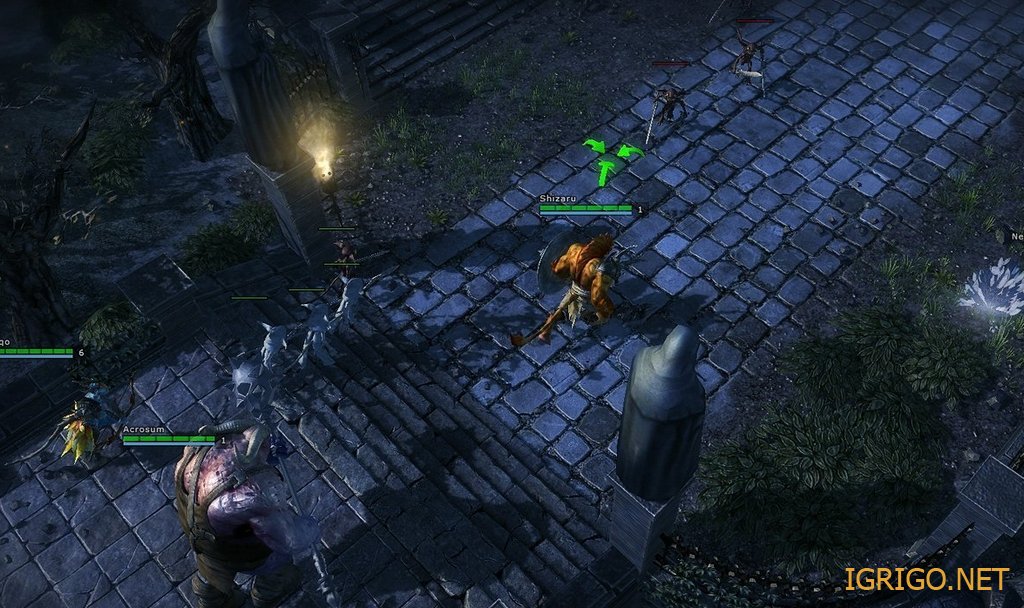 Sold: 0 Uploaded: 12.01.2020
Content: text 17 symbols
Loyalty discount! If the total amount of your purchases from the seller Defik more than:
If you want to know your discount rate, please provide your email:

The game is removed from the Steam Store, hurry to buy.


The game is mainly intended for collectors, as the servers are closed and you can play vryatli.


This is a fantasy-built multiplayer network game of the new generation like MOBA. The game was developed by a development team led by Stefan Langust, that is, the chief designer of the art of the first part of Just Cause. Production uses a model of a free game with micropayments. The game consists in the clashes of two teams that are trying to destroy the enemy base. Heroes were divided into three races - night, daily and hybrid. Each hero can, of course, boast his own set of unique skills. In addition, the inventory that we choose with our own hands also affects the character’s combat capabilities. The main goal of the authors was to offer significantly faster clashes than those that are used to the player of other games of the genre, such as Dota 2 or League of Legends. This was achieved by increasing the dynamics of the battles, as well as limiting the number of players to six - three in each team. During matches, the heroes earn experience points and advance to the next levels, and these successes are not deleted after the battle. This integrity also includes inventory that wears out and does not recover between collisions.