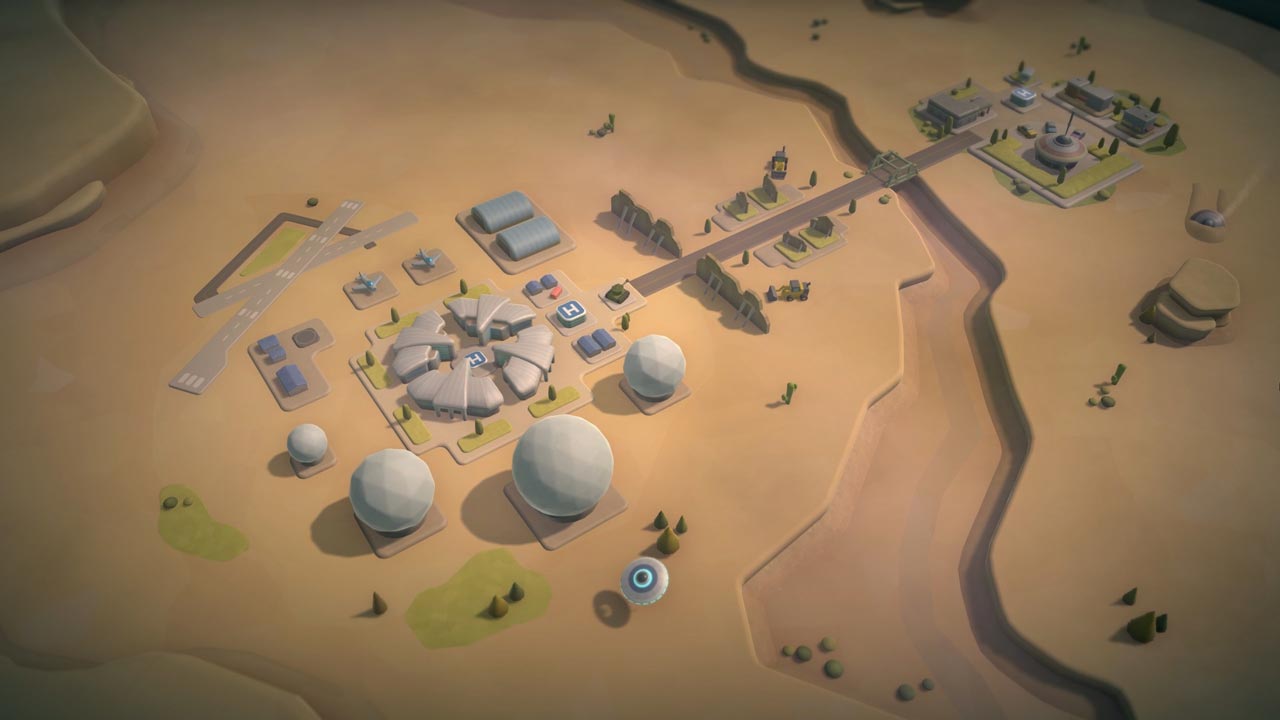 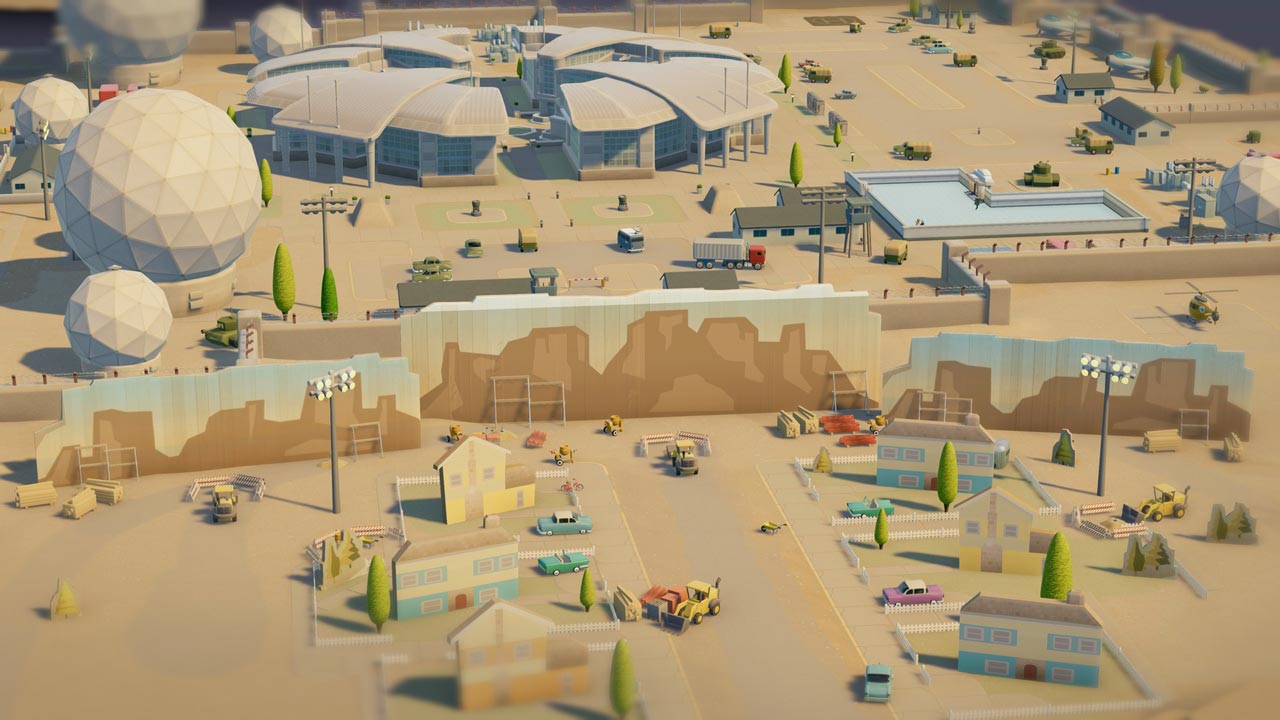 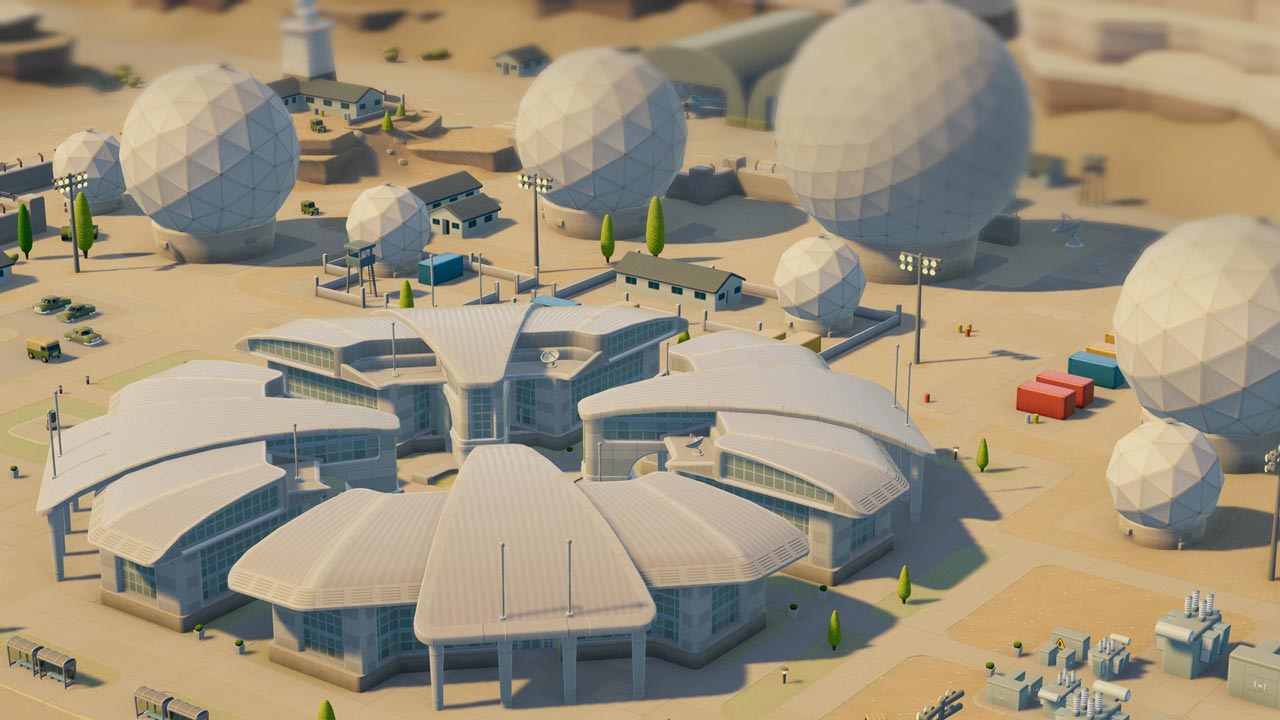 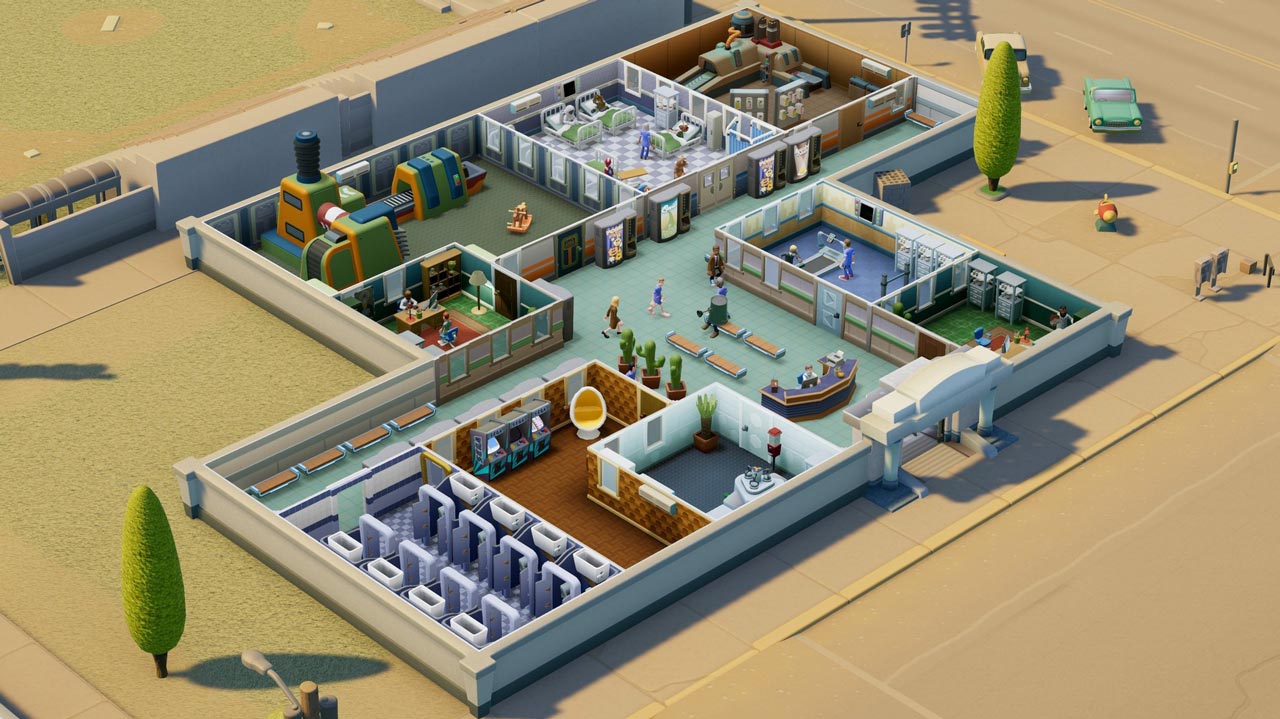 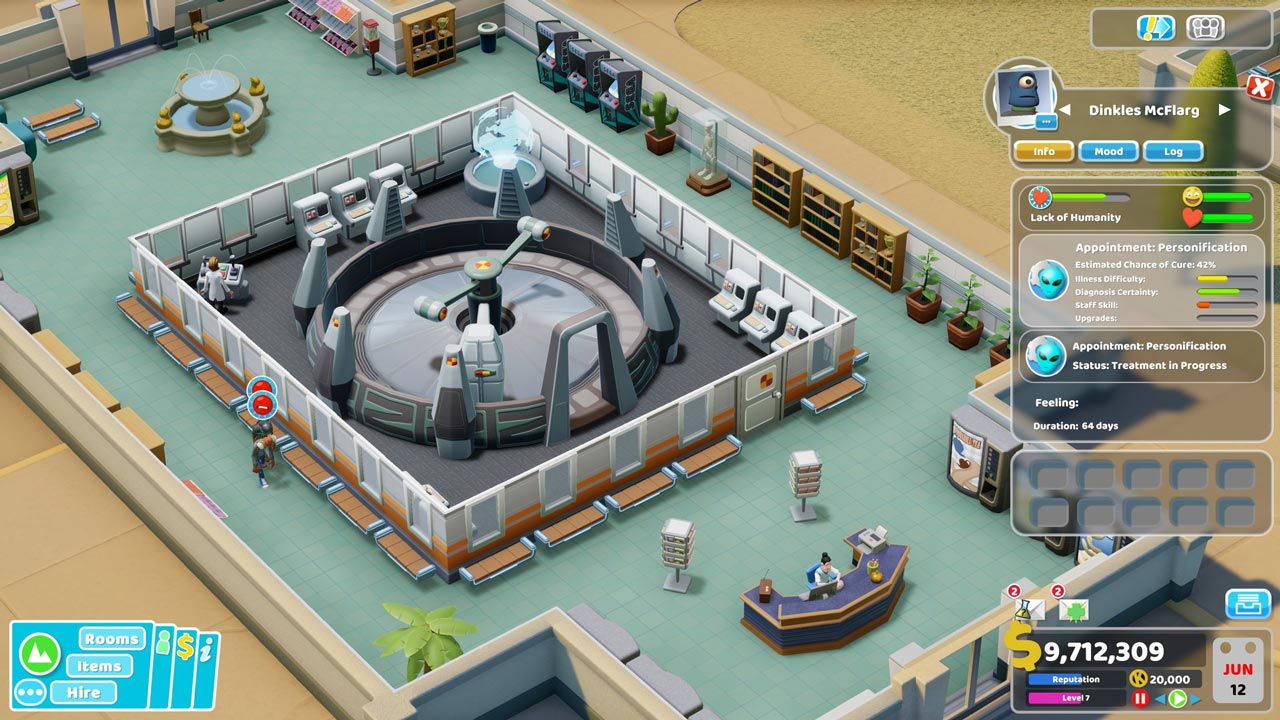 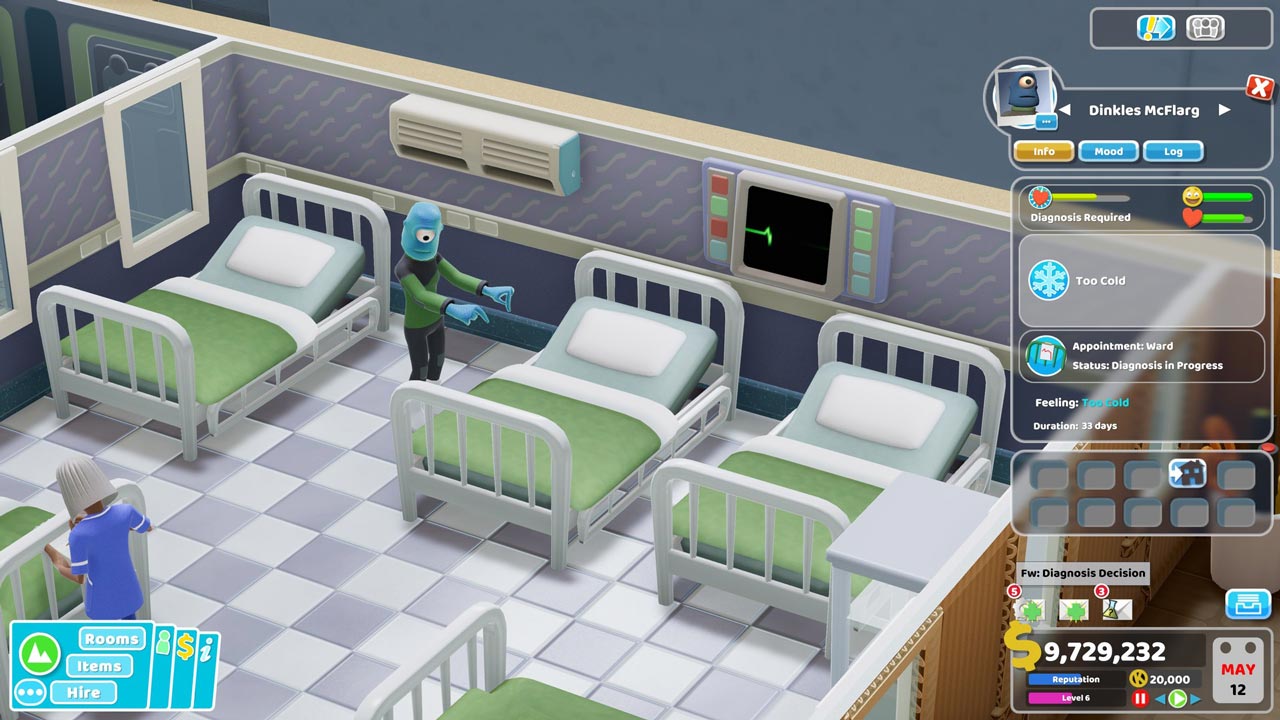 ATTENTION! This content requires the base game Two Point Hospital on Steam in order to play.

=========================================
In the district there are rumors that the inhabitants of Tarelkino were subjected to extraterrestrial influence. They say that in the sky above the sand dunes in the east of Tu Point, they saw a ball of fire. He remains the main suspect in the spread of strange diseases that caused different types of fermentation in this forgotten town.

As an experienced administrator who knows everything about managing hospitals, you have been given access to operations in key localities ... including those that people don’t need to know about. Zadira Magazine, the only print publication in the district, wants to understand what is happening, and you for him are a coveted pass.

Admire the open views of Tarelkino and visit the super-secret city with the unspoken name of Camoufland. By the way, camouflage does not officially exist!
What next? Pure conspiracy and undercover intrigue! Harrison Wolf, Tu Point´s best DJ, often shared all kinds of hypotheses on another secret facility over the night on Gorge 24. Maybe robots wandering the corridors are a figment of Wolf’s ill imagination? Or, on the contrary, is he the most sane of us?

New diseases. Residents in this area of ​​Tu Point County are overwhelmed by 34 diseases. Among the most serious:
• Inhumanity
• flattening
• Head toad
• Cosmic friction
• Altitude spacesuit
• Gravisincrasia
• ...and much more!
• New items

Of course, a new place can not do without a new decor. Without it, Tu Point is not his own! Decorate hospitals with the attributes of a higher intergalactic society, giving them a truly unearthly appearance.