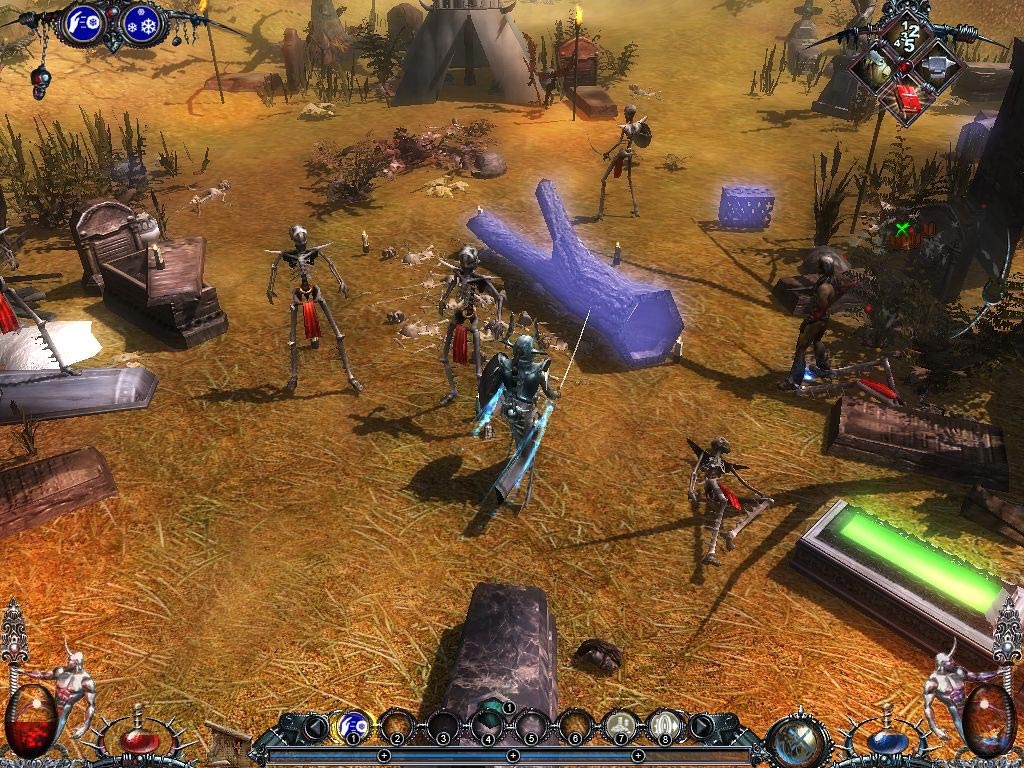 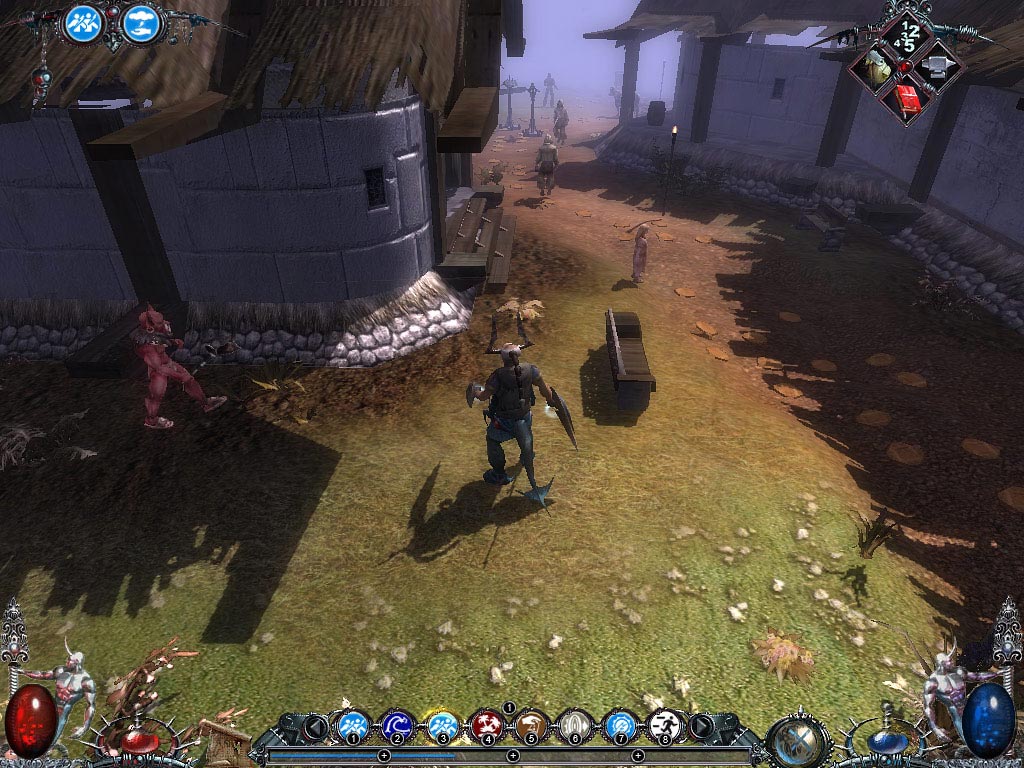 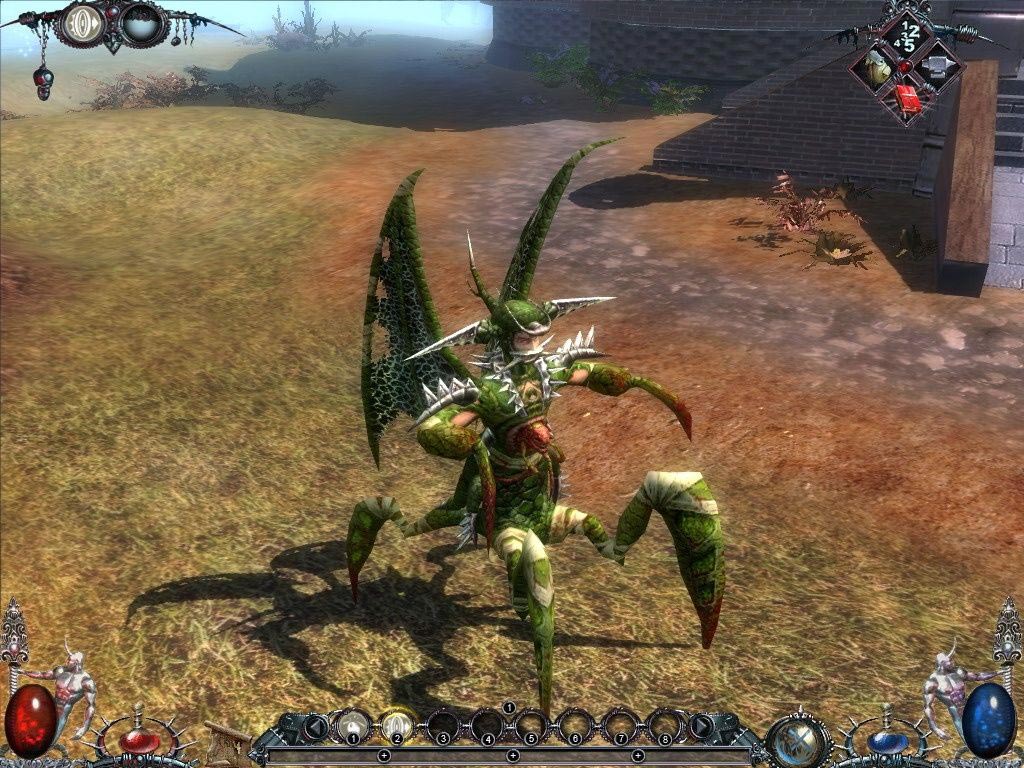 
DESCRIPTION:
The evil god Modo, expelled from the Absolute and sentenced to death, is trying to free himself from punishment and destroy the Earth. To destroy his plans, to become his ally, or to remain indifferent to the fate of the worlds - what should a hero do, forced to confront the legions of Evil? The role-playing game, which has gained recognition from the press and many fans, invites everyone to find their own answer to this question.

KEY FEATURES:
• Balanced magic system, including twelve schools of magic and more than a hundred spells with the ability to combine them together
• Advanced character development system
• Furious battles with twelve infernal bosses
• Dozens of new detailed characters and monsters
• Modified and improved engine with new graphic effects
• Dangerous adventures and exciting quests in uncharted territories of the world of Shadows