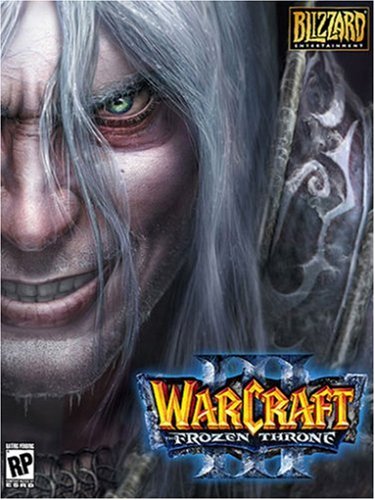 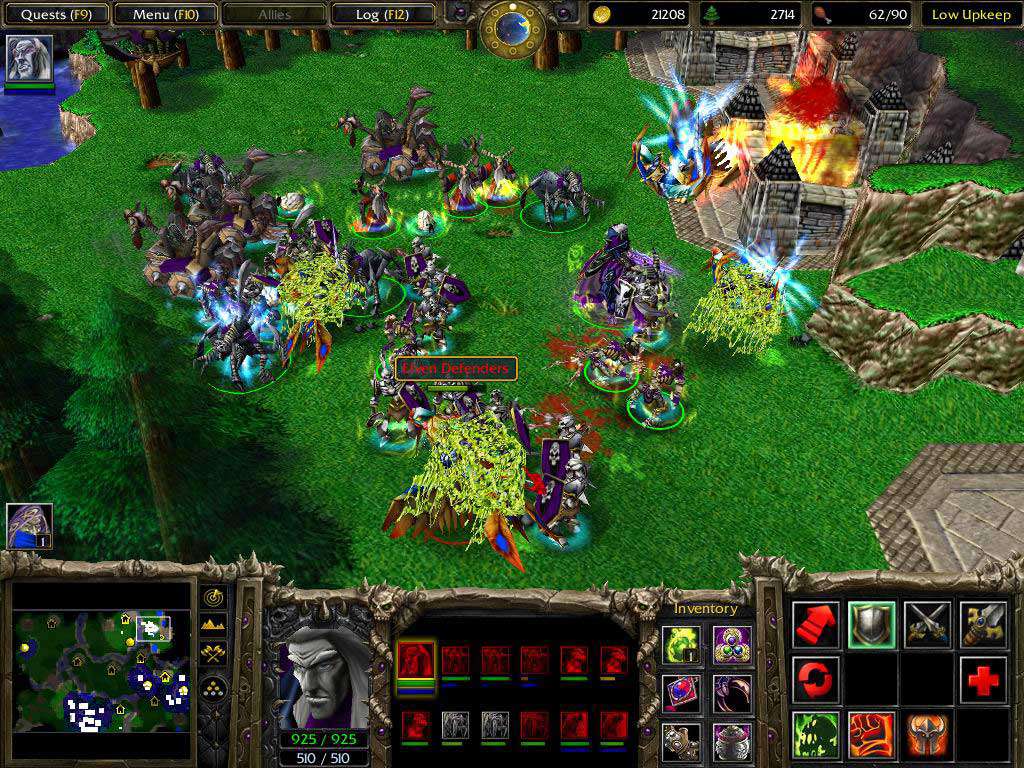 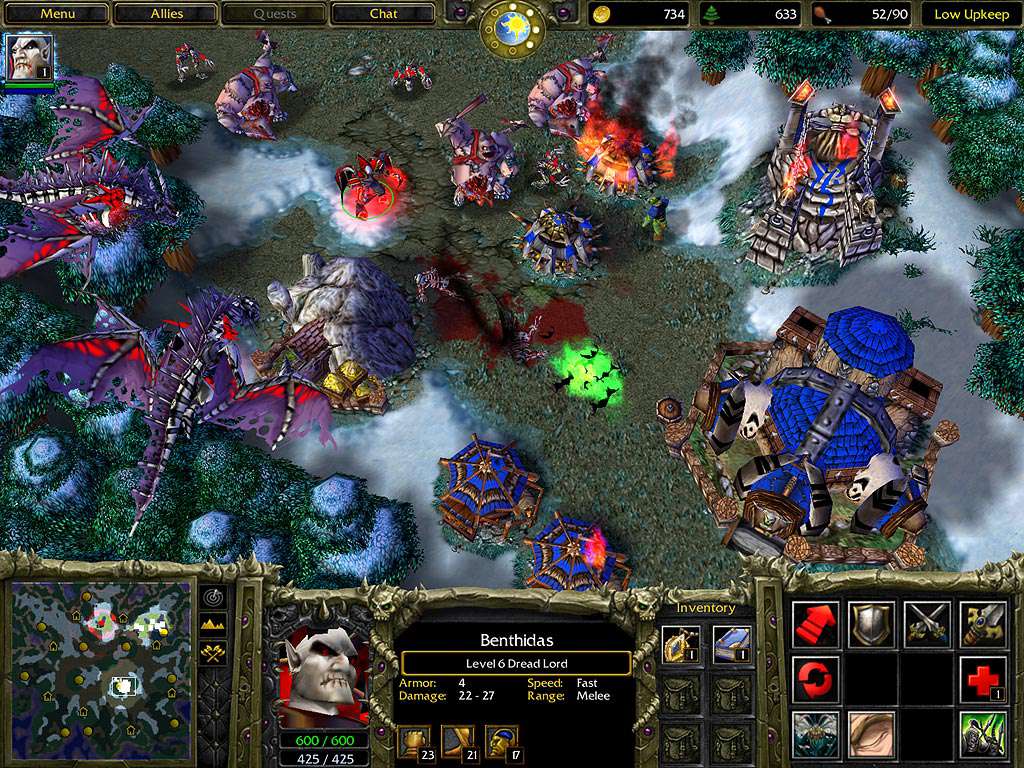 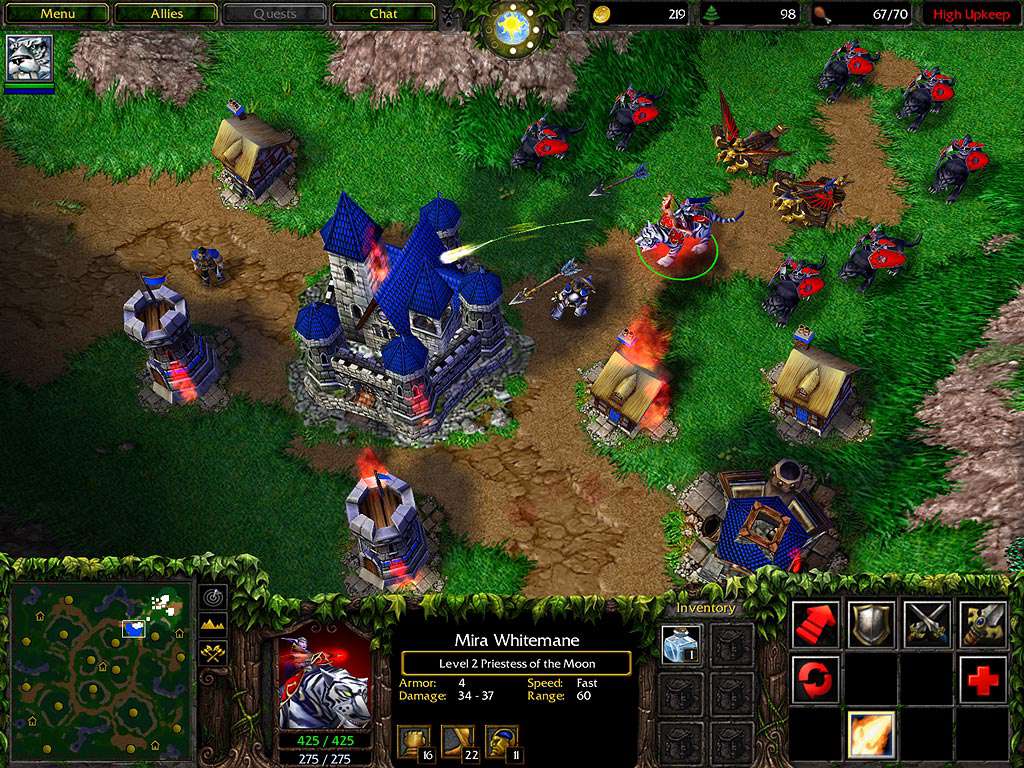 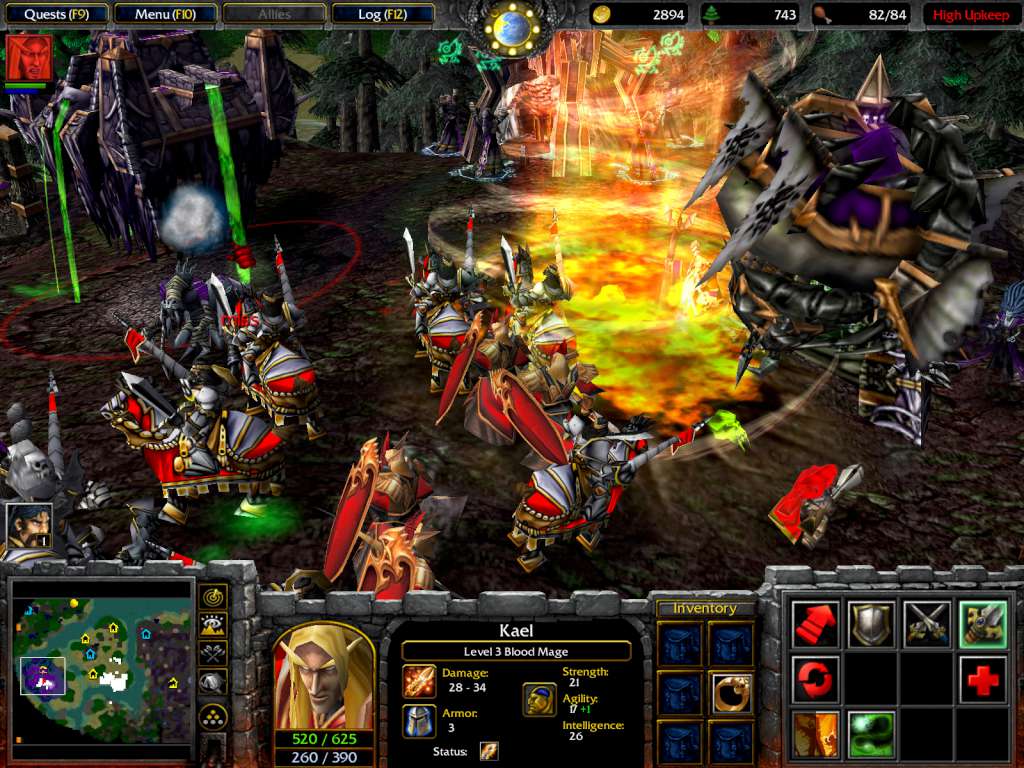 Uploaded: 17.01.2021
Content: text 30 symbols
Loyalty discount! If the total amount of your purchases from the seller picgame more than:
If you want to know your discount rate, please provide your email:

picgame information about the seller and his items
offlineAsk a question

*********This DLC requires Warcraft 3 Reign of Chaos Battle Key GLOBAL activated on your Battle account.
*********Warning! This product is region locked and CAN´T be activated and played in China.
The Frozen Throne adds a host of new features to the game, including four new campaigns that take you across the frozen continent of Northrend. Explore new maps and master new units such as the Troll Bat Riders, the Blood Elf Spell Breakers, and the destructive Mountain Giants.

Continue the epic story - In four new single-player campaigns, you will witness the epic conclusion to the stories that started in Reign of Chaos, including the fates of Arthas and Illidan–and the rise of the Lich King.