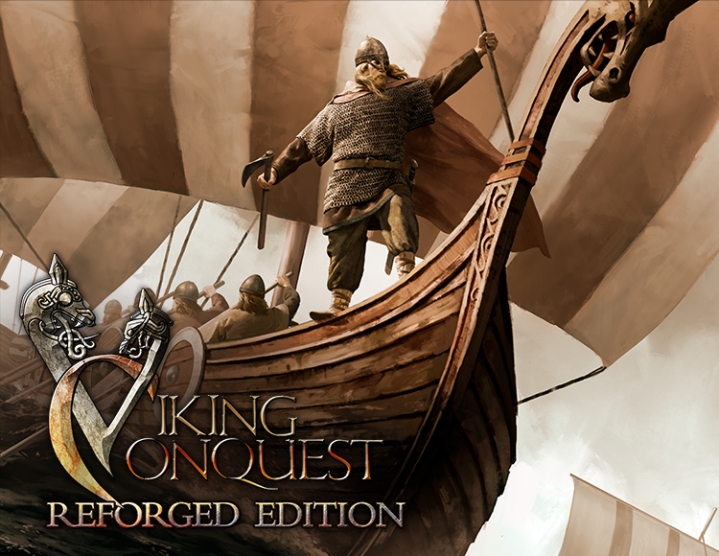 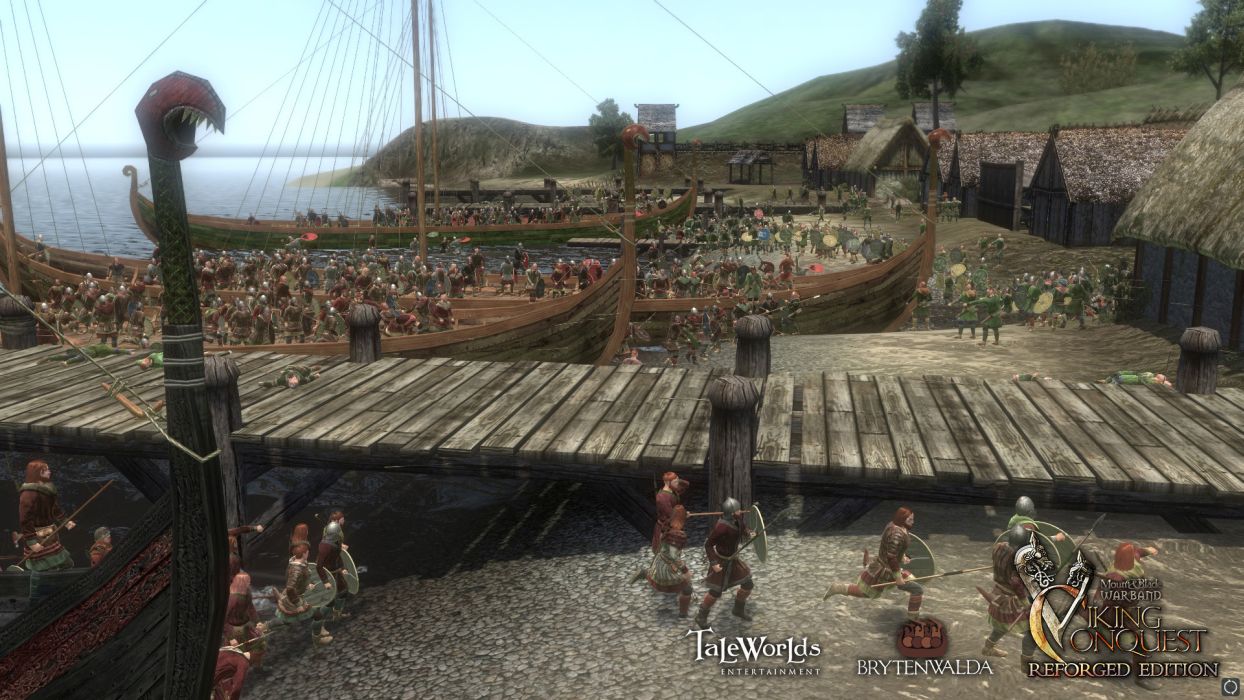 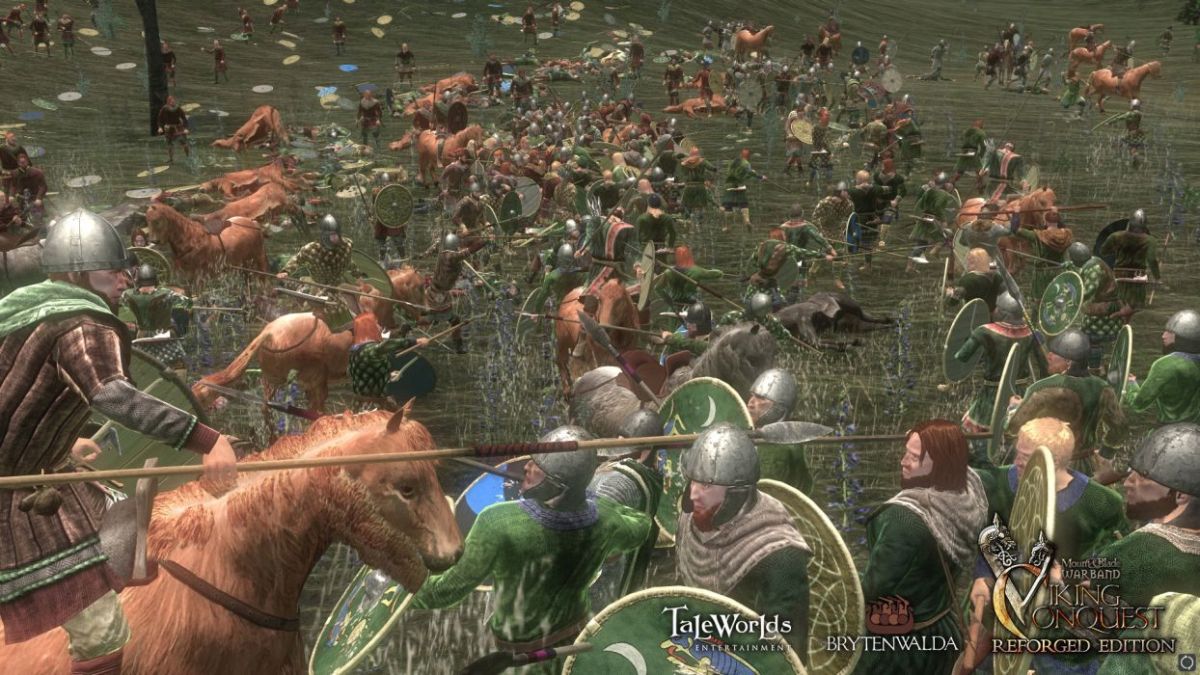 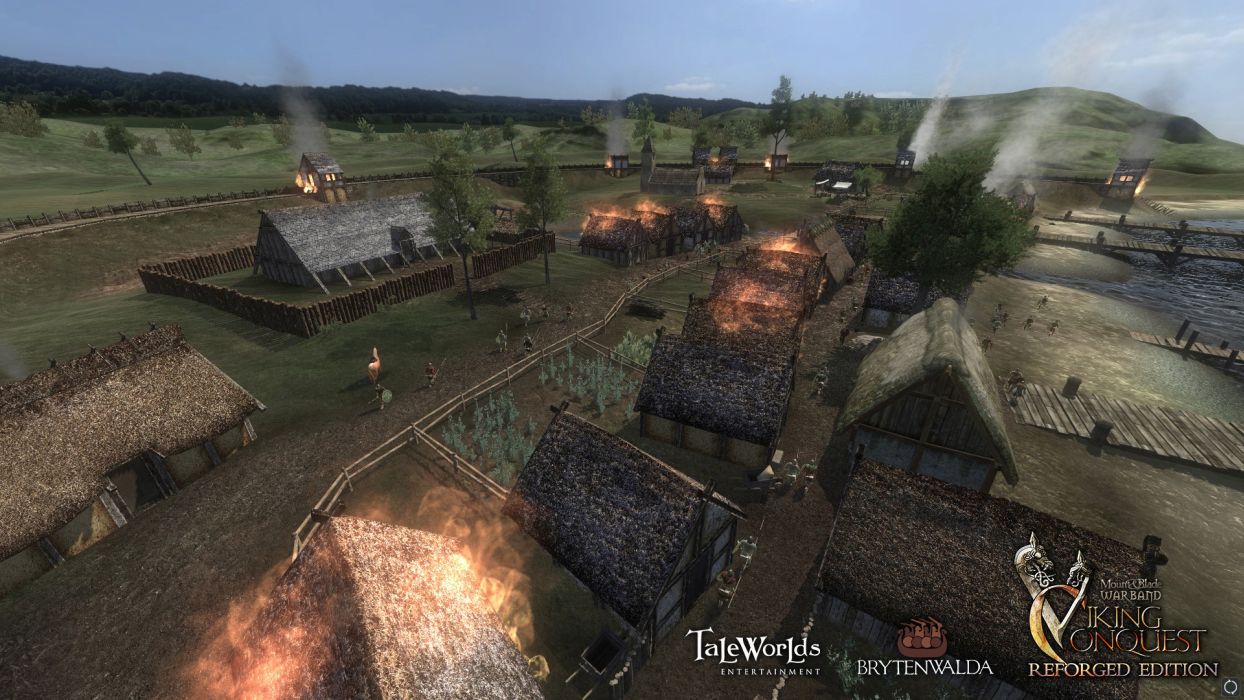 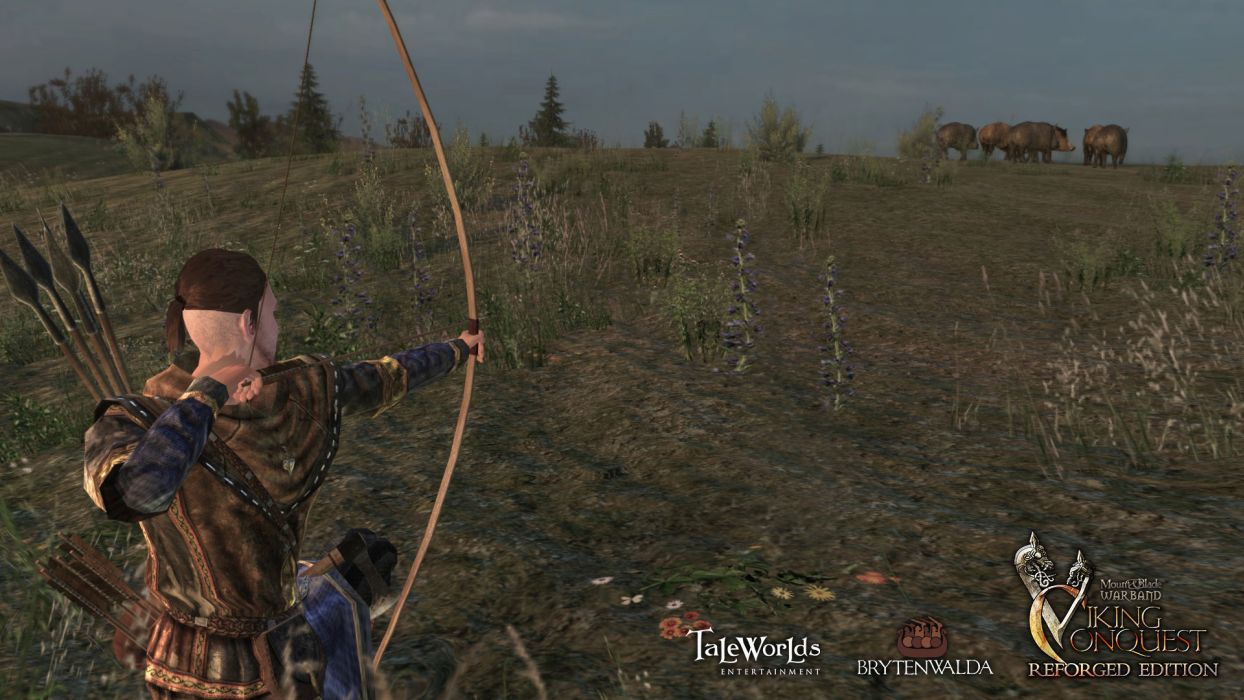 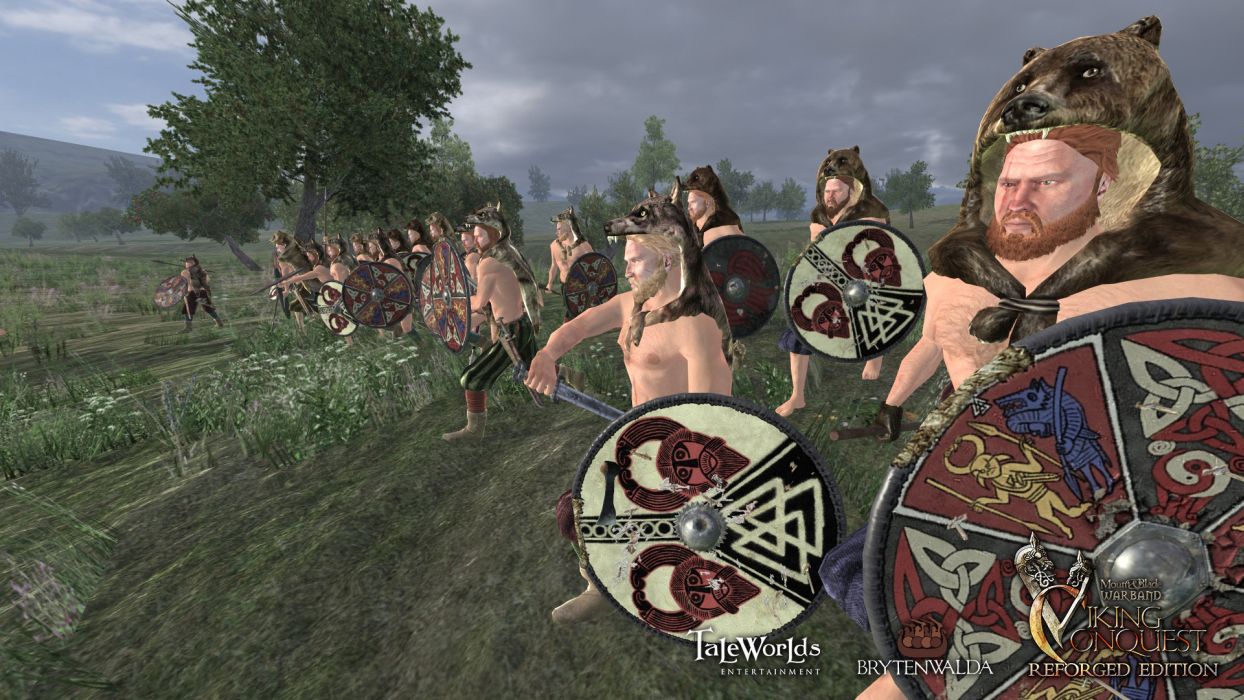 If you’re liberty, you’ll find out how to do it. Play through an assortment of all the unpredictable Berserker units. Reking your viking warfare and reforge your path to this much better version.
The Last Tuatha Deanann.All new story, set in dark, mysterious Ireland
Hofs of the Nordic Gods.Visit the holy grounds of the Nordic Gods. Make sacrifices and recruit powerful yet unpredictable Berserker troops into your army.
Dog Companion. A loyal canine friend who will stay by your side, even on the battlefield.
Start As A Leader Of Faction.
It is a crouching and hunt.
Working (minigames) .Out of luck and out of pennings. Commit yourself to work, mine or farmstead.
New Ambush System.There is no greater than the element of surprise; catch your enemies off guard with an ambush attack. If you want, you can.
As a rule, you’ll be gathering for a little bit.
New quests and Roleplay Events.Discover assassination of plots, interfre of the new sandbox quests.
Improved Atmosphere. New Ambient Britain.
New items. Dozens of new weapons.
Battles.Improved enemy AI, incorporating tactics and formations of battles. It is not possible to distinguish friend from foe.
Kingdom Improvements.Customize your kingdom´s color, ransom and raise your enemy.
Expanded Multiplayer. New scenes and Raid game mode. Improvements for the UI.
The player has been able to control all the people throughout the land. More lively scenes with domestic animals walking around. It is a lot of fun.
Infinite Raider, Strong King, Beloved Warrior and more. Customize your own experience and challenge.
Viking Conquest: “Brytenwalda” mod, “Viking Conquest” is a brand new DLC for Mount & amp; Blade Warband! This single and multi player brings Mount & amp; Completed by authentic scenes and cultures. There is a plot where you can play with a dashboard. It has been a Coastal Assault and Warlord.
It has been a great deal.
More than 300 new cities, cities, castles, villages, and conquer and plunder.
More than 200 historical characters and 100 extra NPCs: Kings, Lords, Ladies, bards, priests and many others. Meet the legendary figures of his eyes, or his bother Sigurd Snake-in-the-Eye;
If you’re a racket, you’re in the heat of the Ragnar. An immersive game style with moments of romance, betrayal, moments of greatness and ruin.
It’s a different way to get the most out of the box.
More than 15 possible companions