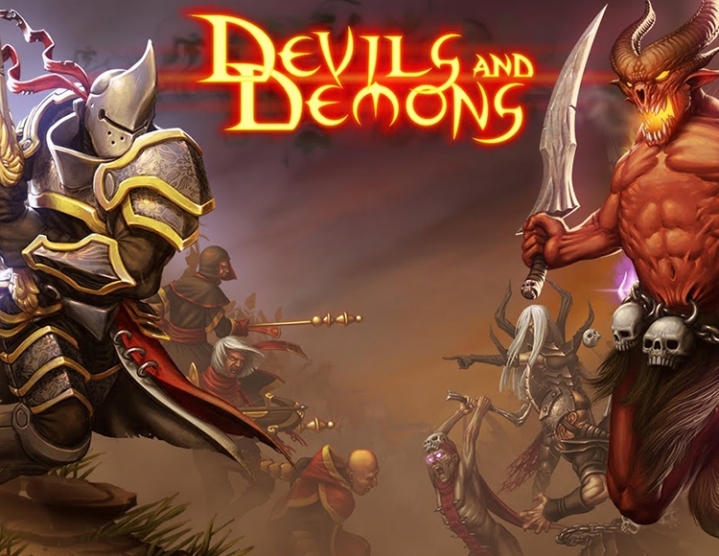 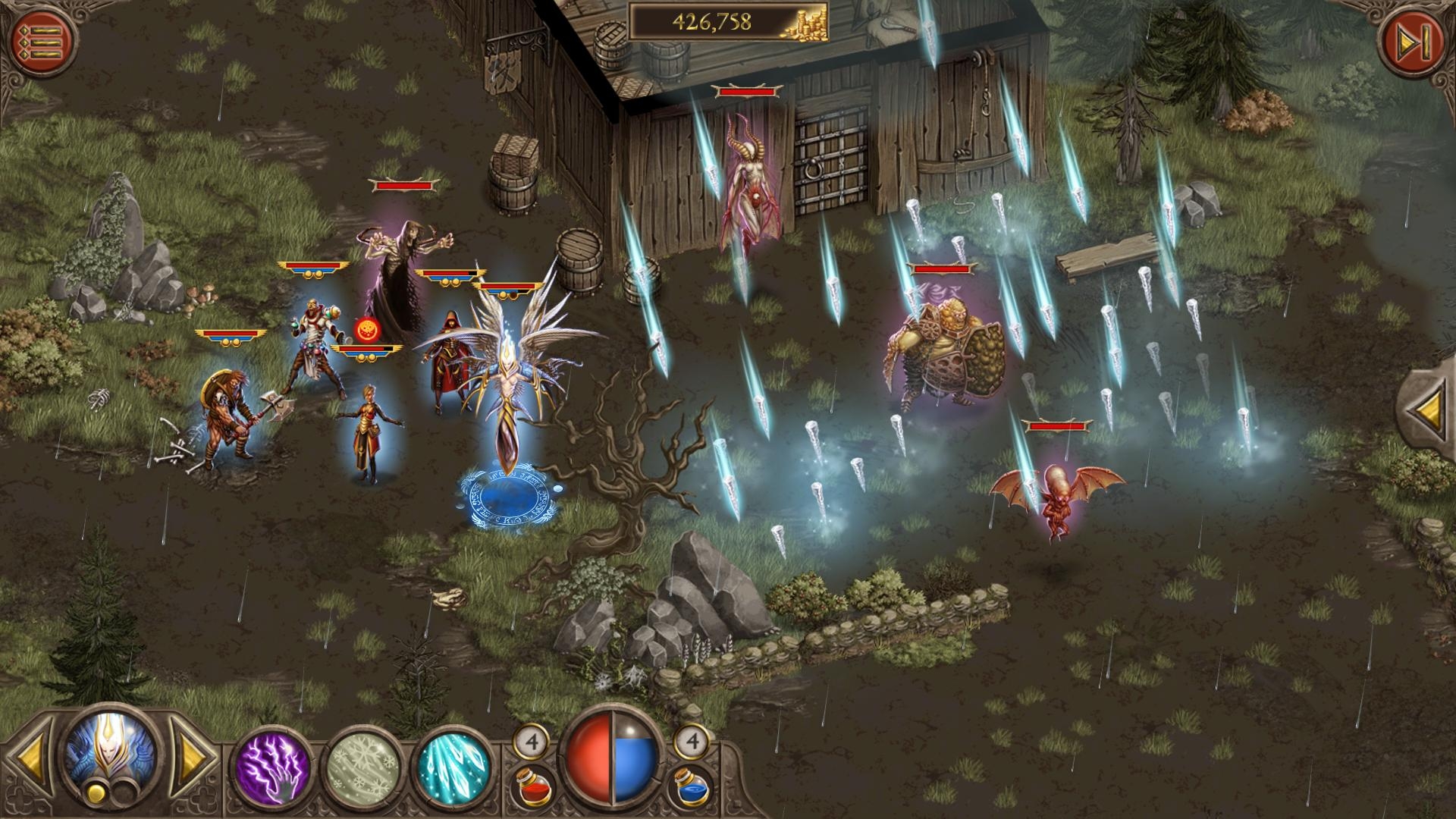 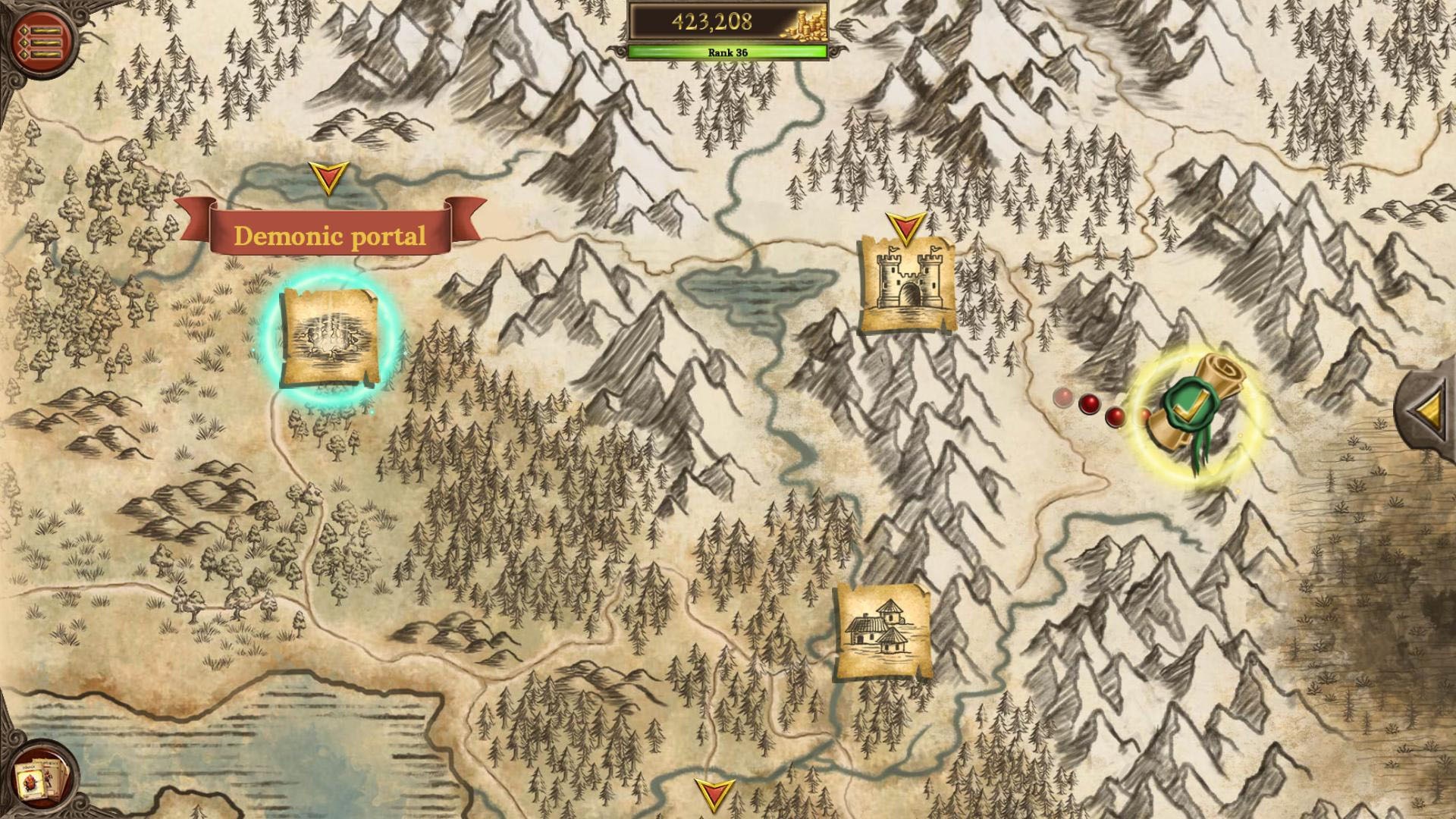 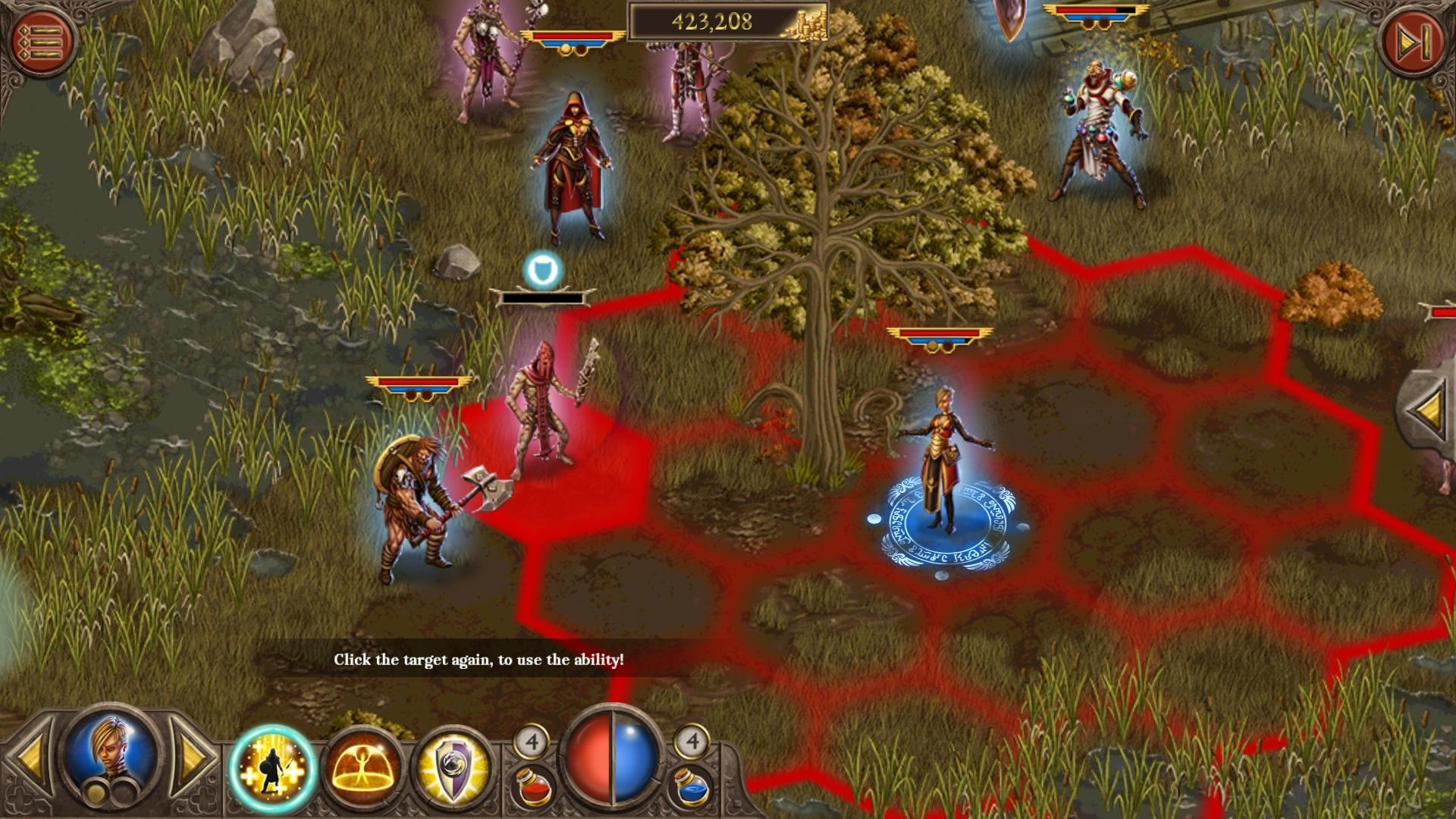 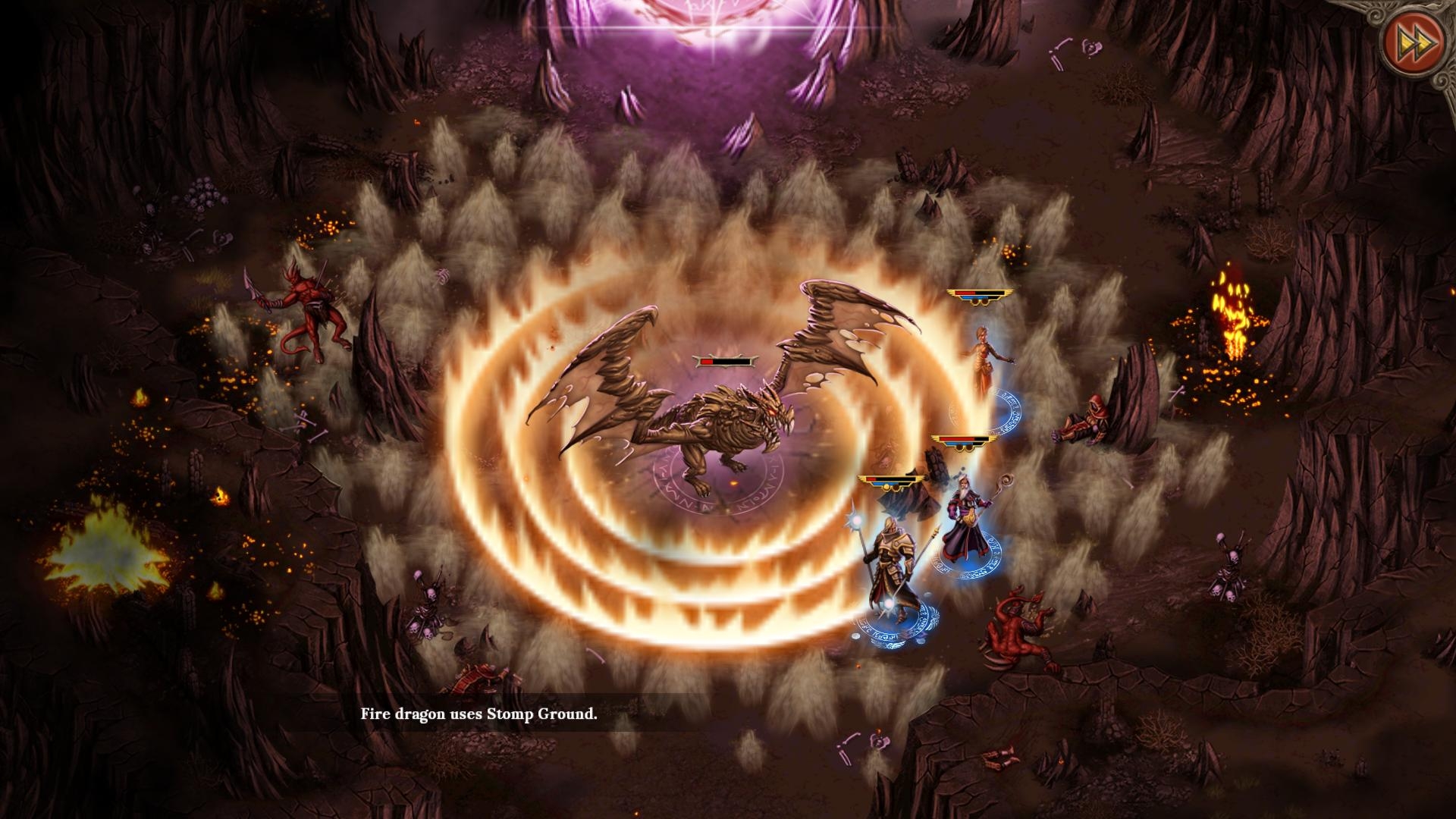 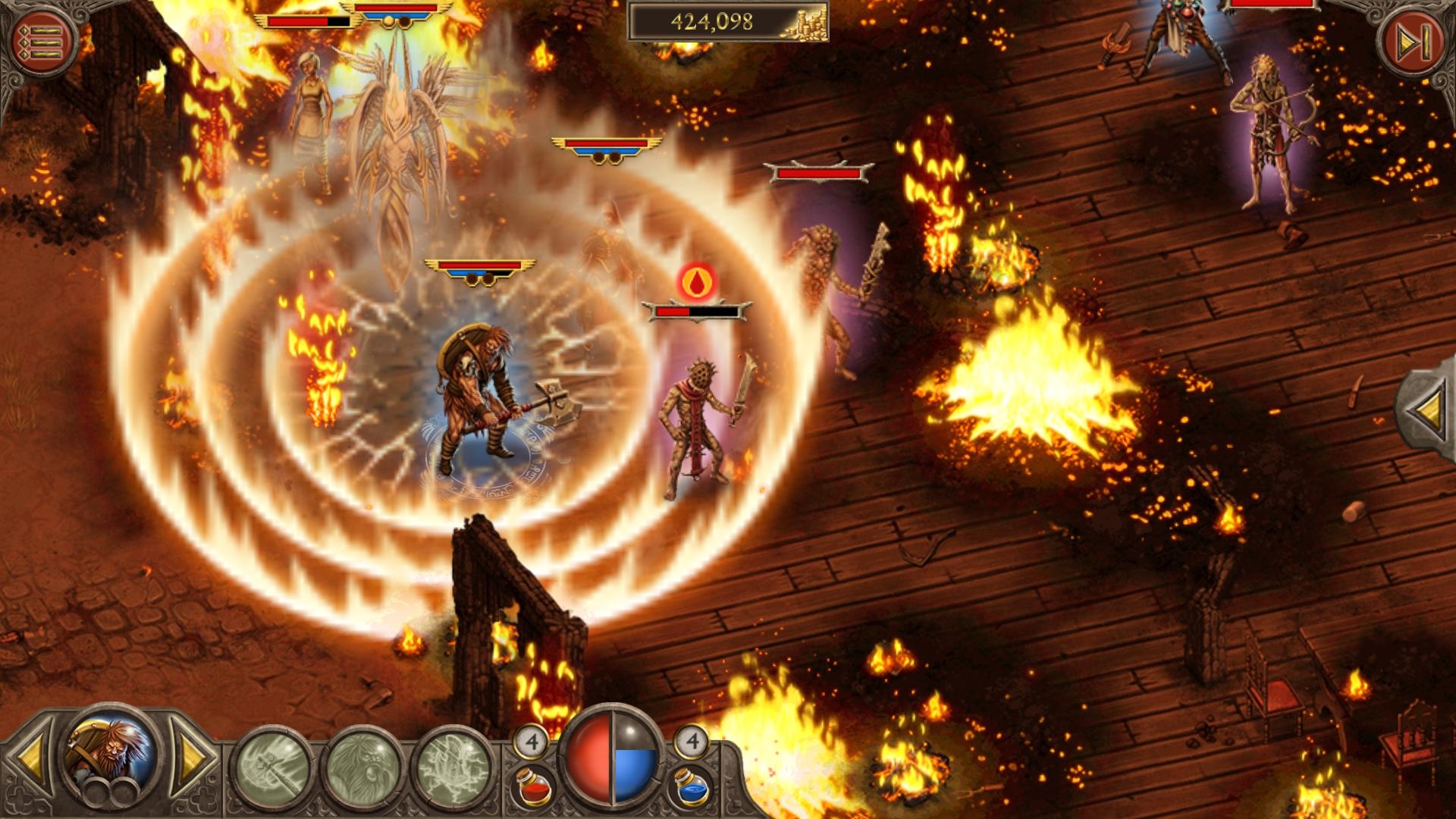 <Warning> After purchase, you will receive a KEY to activate the specified software product.

Description:
It was a magical age where glory was, the kingdom was destroyed by the Devils & amp; Demons. Endless streams have been brought to you by humanity. The army of man was in the minority and in turmoil. You are responsible for being at peace. If you want to be able to protect yourself from the void of your country? Take a look at the epic booty of war. The road to the top. FEATURES
Deep turn-based tactical battle
Fight, rob and collect! Join your party
The dark world of fantasy, filled with countless adventures
Get an exciting storyline with hours of gameplay
Hundreds of detailed maps to explore.
Class heroes and enemies
A huge set of amazing skills, spells and abilities
Epic orchestral soundtrack and brilliantly voiced characters
Sophisticated works of art, carved scenes and detailed graphics