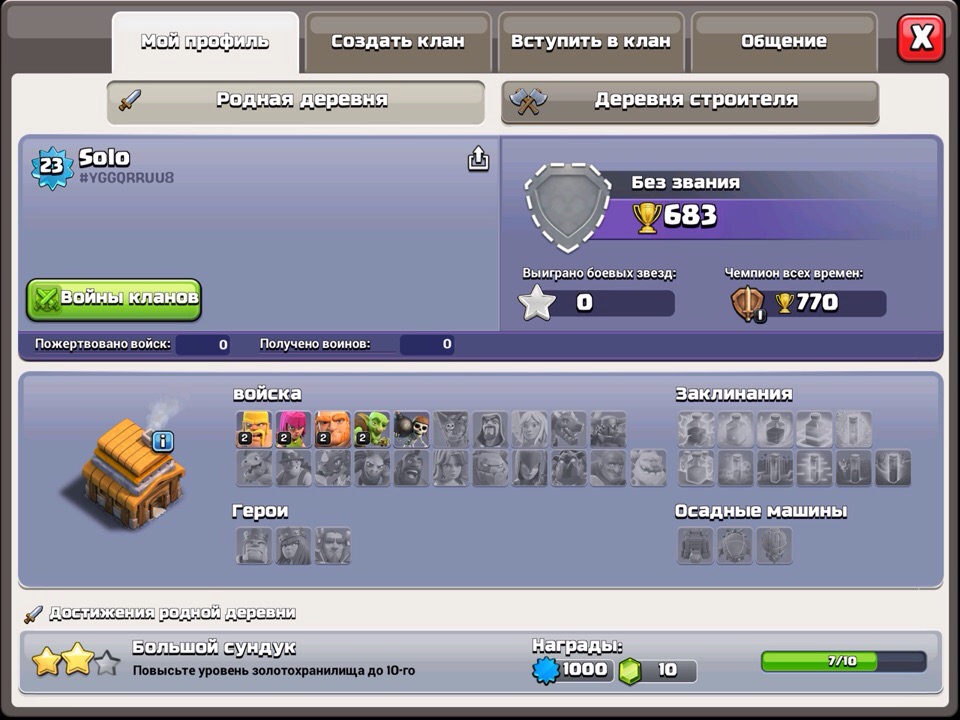 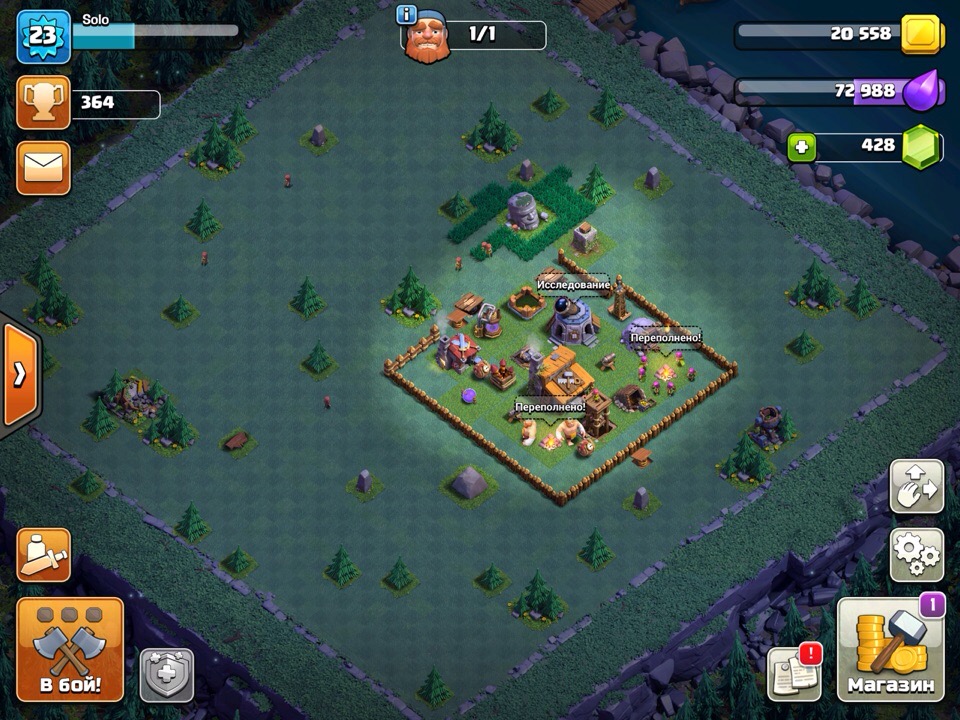 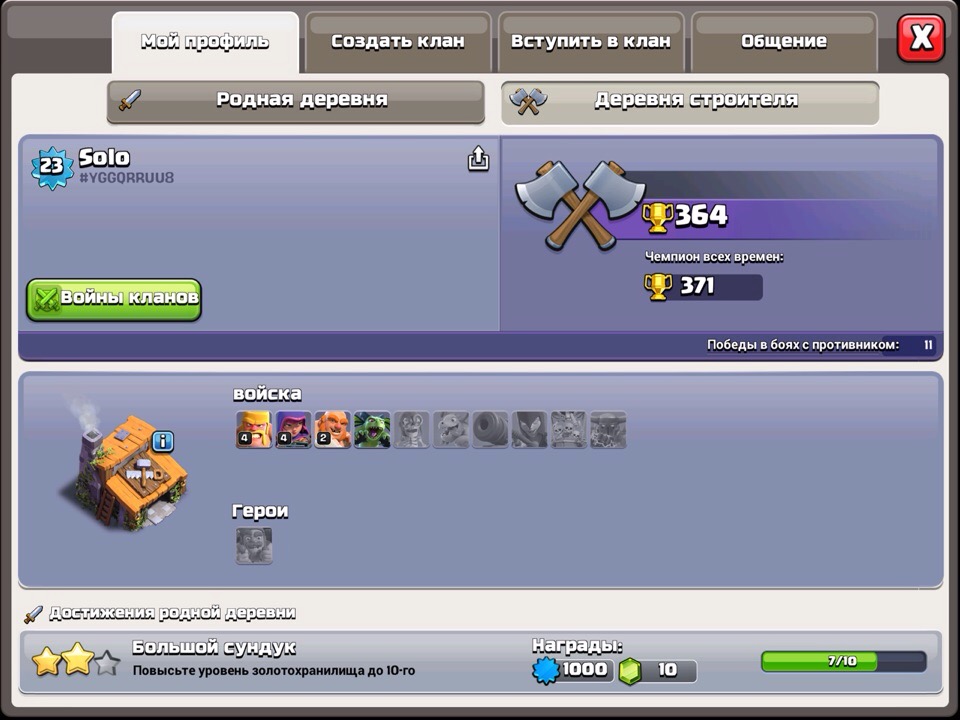 Loyalty discount! If the total amount of your purchases from the seller Golden-land more than:
If you want to know your discount rate, please provide your email:

A little about the game Clash of Clans :)
This is a simultaneous strategy in which you need to carefully plan and count every action, since the player will not only have to defend his village from the attacks of other users, but also attack them himself. In addition to the passage of the single-player campaign, you can participate in tournaments. In order to take a decent place in them, you need to actively fight with other players. But even if you don’t want to fight anyone, not a single user is immune from an attack on his village if there is no shield or defense. In Clash of Clans, anyone will have to participate in battles for the sake of trophies and resources.

We also recommend looking at our other products.
Best regards, Golden-land.

Related to item "Clash of Clans | ACCOUNT | FOREVER AND EVER":