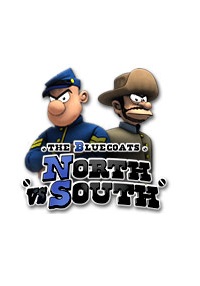 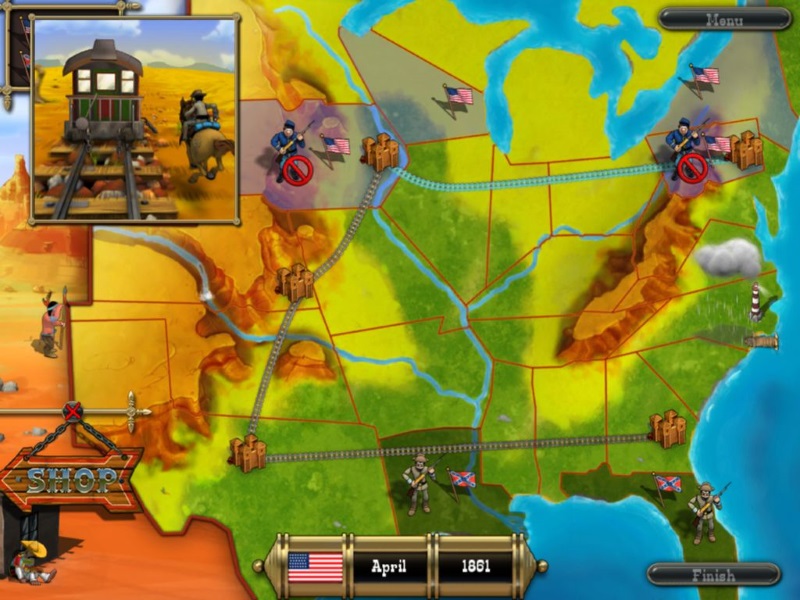 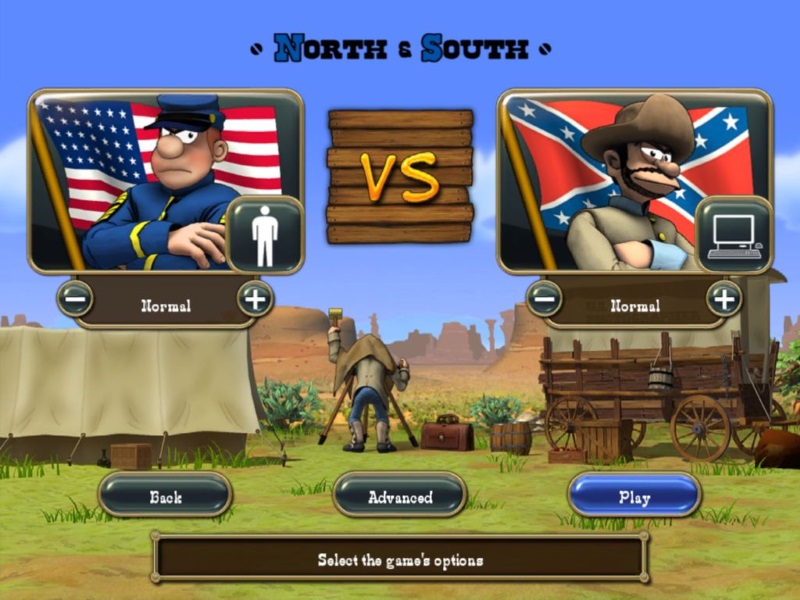 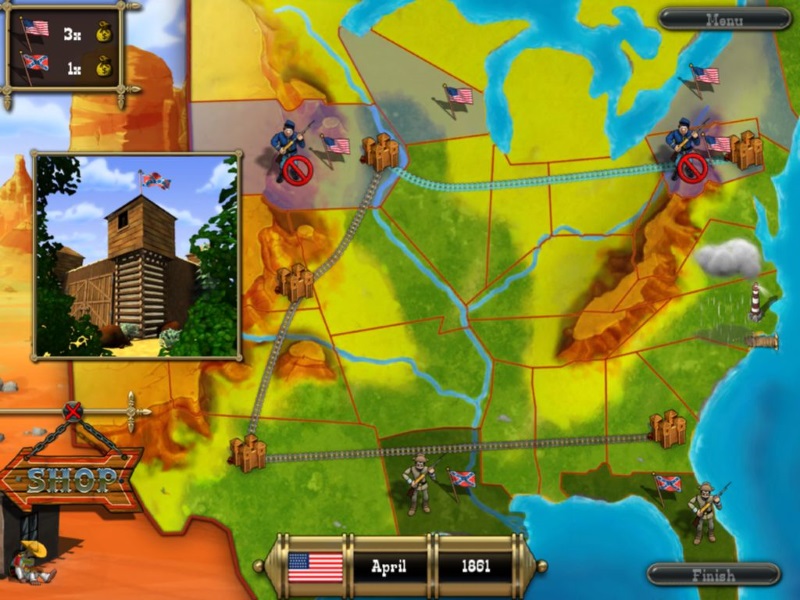 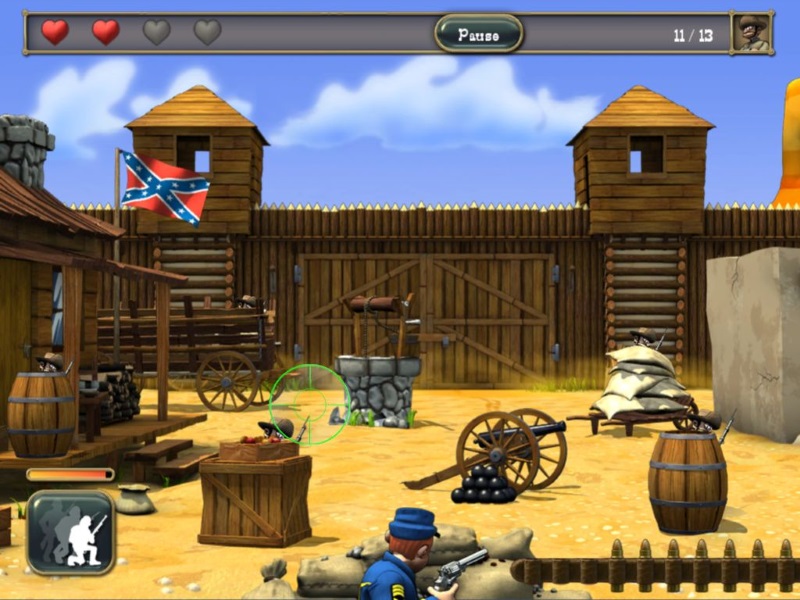 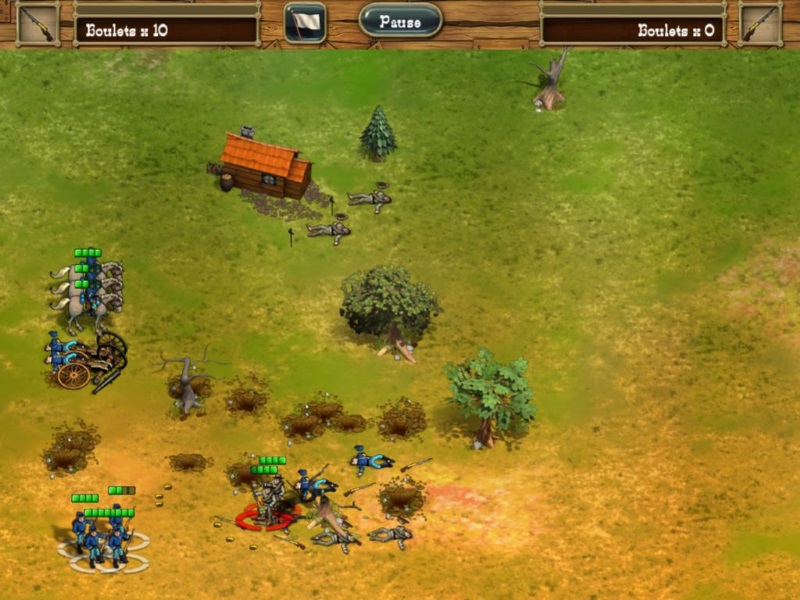 In the bright strategic game The Bluecoats: North vs South, you will lead one of the armies during the American Civil War and lead your troops to victory! This is an updated version of the game, released in 1990, with improved graphics and a modern interface. Forward, Yankee or Confederate, destroy your opponents! Take positions, capture states, attack forts, attack trains and defend your railways - you will have to deal with everything! Capture the port to get support from Europe. Beware of Indians and Mexicans, otherwise the trouble can not be avoided! Can you become a winner?

Game features:
The cult game from 1990 is back with updated graphics and a modern interface.
Survive the Civil War in the Blue Coats universe.
Dynamic and strategic battle.
Several mini-games for more variety.

1. What factors determine the order of this reaction? C